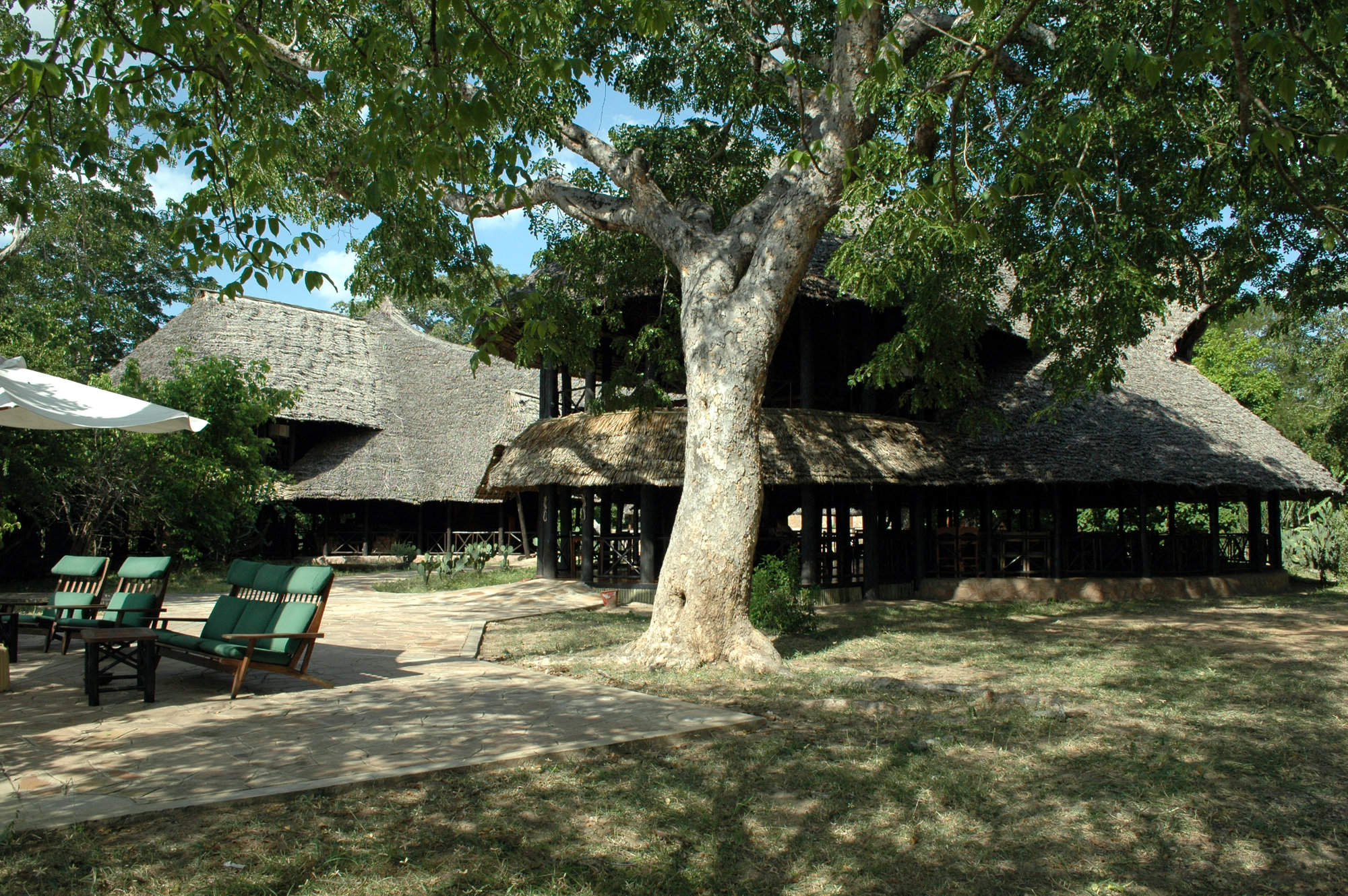 13 independent comments and wildlife information from our travellers who have visited Rufiji River Camp and kindly agreed to share their thoughts. They do not necessarily represent the views of Expert Africa

3 nights Arrived 25 Aug 2008
"Great river side location, with excellent game viewing, particularly the boating safari and plenty of wildlife coming through the camp at night. The guides were of a good standard, slightly reserved but very knowledgeable and friendly.

The pool area was nice and the food was simple but wholesome and of good quality. This is definatley a camp not a lodge, the tents were basic but comfortable with fantastic views, if a little dated.

The camp could be greatly improved if the standard of customer service displayed by the management were improved, simple things such as a welcome in the bar area as opposed to a list of do's and don'ts at reception, talking to guests at and around dinner as opposed to eating their own meals in the corner and asking guests how things were rather than having to be found to ask for things." See all these reviews: 7n in Tanzania; 7n in Zanzibar
Experience Report
Overall Rating:
Good
Location:
Excellent
Service:
Poor
Activities:
Excellent
Rooms:
Average
Food:
Good
Facilities:
Good
Mr & Mrs Reedbuck
UK

3 nights Arrived 4 Nov 2007
"We had an excellent tent with, we think, the best view. The tent was clean and comfortable and we were pleased with the facilities. The position above the Rufiji River was fantastic.

The owner of the camp was a bit taciturn and spent most of the time at the end of the bar which we thought odd. The rest of the staff were friendly. Our guide had 30 years of experience and was excellent." See all these reviews: 14n in Tanzania
Experience Report
Overall Rating:
Good
Location:
Excellent
Service:
Good
Activities:
Excellent
Rooms:
Good
Food:
Good
Facilities:
Good
Mr & Mrs C
Brockley

4 nights Arrived 31 Jul 2007
"Transfer from the airstrip couldn't have been easier.

Our tents were adjoining with a spectacular view of the river - best sunsets before Zanzibar. Accommodation functional, clean and adequate - bit of a squeeze for the kids who were sharing 3 to a tent but fine. Food was good and lack of a choice was no problem.

The only slight critisism would be that we had a feeling that if we had stayed much longer the choice of activities would have become slightly repetitive. Our stay was short enough however for this not to be an issue. Also the camps position at the east of the reserve meant slightly longer travelling times to areas of activity than some other camps.

Overall our response to Rufiji River was very positive - but then we had nothing to compare it to!" See all these reviews: 7n in Tanzania; 7n in Zanzibar
Experience Report
Overall Rating:
Good
Location:
Good
Service:
Good
Activities:
Good
Rooms:
Good
Food:
Good
Facilities:
Good
Showing 11-13 of 13
12
Previous
88%
13 reviews of Rufiji River Camp by travellers since August 2007
Overall rating by our travellers
5
8
0
0
0
Filter by month

Other lodges in Selous Game Reserve

Lake Manze Camp is a rustic, lakeside bushcamp in the Selous Game Reserve that offers a great experience and doesn’t cost the earth.

Beho Beho is one of the best camps we work with in Africa, with gracious hosts, fantastic food and most importantly, excellent guiding.

The stylishly put together Sand Rivers has an outstanding reputation, with a wonderful location on the Rufiji River and great guides.

Beho Beho Treehouse is a satellite tree platform for just one couple, managed by Beho Beho and ideal as a one-night honeymoon retreat

While you're staying at Impala Camp in the Selous Game Reserve, you can enjoy a few nights' fly-camping in the heart of the bush.

Roho ya Selous is a smart tented camp on the west side of lake Nzerakera, close to the park’s best wildlife-viewing areas.

Bailey's Banda at Beho Beho is a luxurious safari lodge in the Selous which can be booked exclusively for you and your party.

Kiba Point is the private sister camp of Sand Rivers, available on an exclusive basis, with its own private drivers and staff.

Sable Mountain is a simple safari lodge just outside Selous's northern boundary, and perfect if you're travelling on a tighter budget.

The Retreat offers a holistic approach to a safari, combining wildlife and nature with spiritual health, healing and spa treatments.

Mivumo River Lodge is Serena's main lodge in the Selous. Although comfortable, the windows and air-conditioning dispel any wilderness feel.