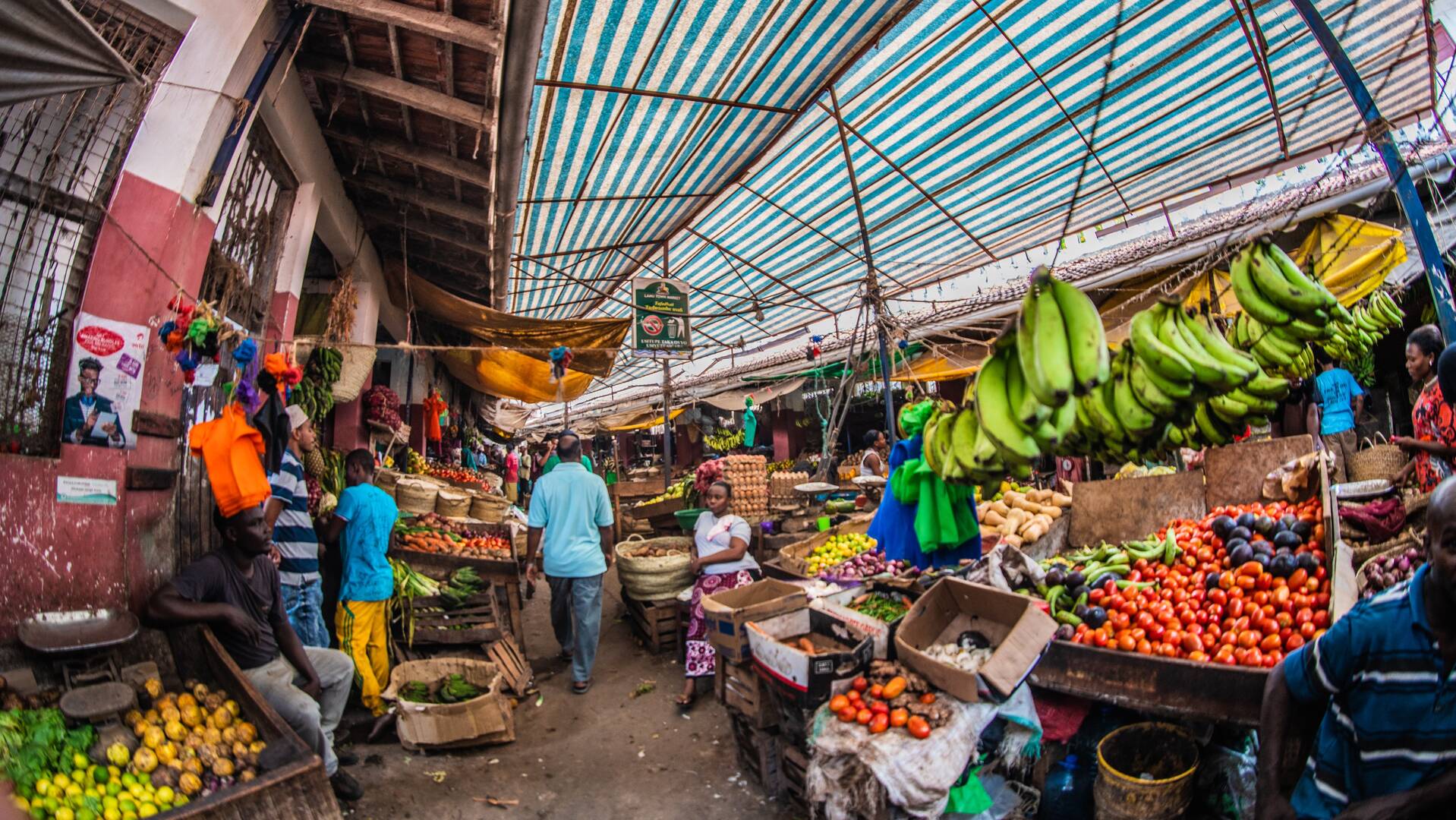 Kenya is always in the spotlight. Nairobi is one of Africa’s business and media hubs and a favourite posting for expatriates and journalists – but the news isn’t always good.

Know before you go

As you plan your trip, and before you travel, we recommend that you check the latest Foreign Office advice on the places that you're going to - regardless of where you are travelling to, or how you are travelling. See FCO’s Kenya advice here, or its info on other countries here. We urge you to do this, as we recommend that all our travellers keep themselves up to date with the current foreign office advice on their destination countries.

So what are the issues Kenya currently faces and do any of them have an impact on your visit?

In Kenya’s neighbour to the north-east, Somalia, there had been until recently no functioning government for most of the last three decades. An extremist group, Al-Shabaab, emerged there and took over large parts of the country. When in 2011 two tourists were kidnapped and one killed in separate incidents (one at a private home on Manda island, the other at a remote beachfront lodge near Kiwaiyu island at the extreme northern end of the coast), the Kenyan army crossed the porous Somalian border. By the end of 2012 Kenya had occupied the whole of southern Somalia, while a new government was established in Mogadishu. The two ransom kidnaps in 2011 had no connection with Al-Shabaab but brought about a security boost on Kenya’s north-east coast.

Al-Shabaab have been pushed into central Somalia’s rural areas, far away from the Kenyan border. In 2013 and 2014, there were a number of grenade and gun attacks in low-income districts of several Kenyan towns, and in September 2013, Al-Shabaab carried out a terrorist attack on a Nairobi shopping mall, killing more than 60 people. Despite the atrocity, official travel advisories, including that of the UK FCO (Foreign and Commonwealth Office or foreign ministry), continued to stress that most visits to Kenya are trouble-free and the vast majority of the country is safe for travel. This advice reflects the widespread realisation that such outrages could take place – and have taken place – in many big cities around the world. Hotel and shopping-centre security is high, with airport-style security checks in use.

The UK Foreign & Commonwealth Office currently advise against all but essential travel along the north Kenya coastal mainland between the Somalian border and the Galana/Sabaki river. There is no travel advisory for any other part of the country, including Lamu and Manda islands, where Expert Africa offers a range of delightful beach hotels. Our view at Expert Africa is that terrorism is an international phenomenon that claims a tiny number of lives in comparison with disease and traffic accidents. We also take the view that cities in Europe and North America are as much if not more likely to be the focus of such unpredictable attacks as anywhere in Kenya.

Since the start of the Covid pandemic there have been plenty of good offers to be had on camps and lodges. Enhanced security – invariably carried out with an apologetic smile – means your ordinary safety is likely to be enhanced. You should of course always be very careful about not displaying your valuables, as petty crime is widespread. Meanwhile, the welcome you’ll receive from Kenyans is as warm as you’ll experience anywhere in the world.

Our top picks for holidays to Kenya

Experience Amboseli, the Maasai Mara ecosystem and Laikipia during this economically priced safari. Two simple camps offer adventure before a stopover in Nairobi and a final stay in the charming, wildlife-rich Il Ngwesi Eco-Lodge.

This example of a mid-range Kenya safari and beach trip explores the wildlife of Tsavo West's volcanic plains and woodlands, Tsavo East's immense plains and the white-sand beaches and lush environment of Diani Beach.

Enjoy a range of activities in the remote wilderness of northern Kenya before exploring the wildlife-rich plains of the Mara ecosystem. Private vehicles and guides heighten the personalisation of this highly immersive safari.

Different wildlife, contrasting camps and a whole host of activities, this is a safari for those wanting to get out and about and not just sit in a vehicle.

A example of a luxury Kenyan safari, starting at the iconic Giraffe Manor before fabulous stays on the spectacular Solio Reserve and Sala’s Camp in a remote corner of the Maasai Mara.

A contrasting safari of a lodge and a tented camp, with action-packed activities in Laikipia and wildlife-filled game drives in the Maasai Mara, offers a consistently high-quality experience.

After a unique start in Nairobi National Park, classic, luxurious camps combine for a high-end and exclusive safari in fantastic wildlife destinations.

View all holidays in Kenya