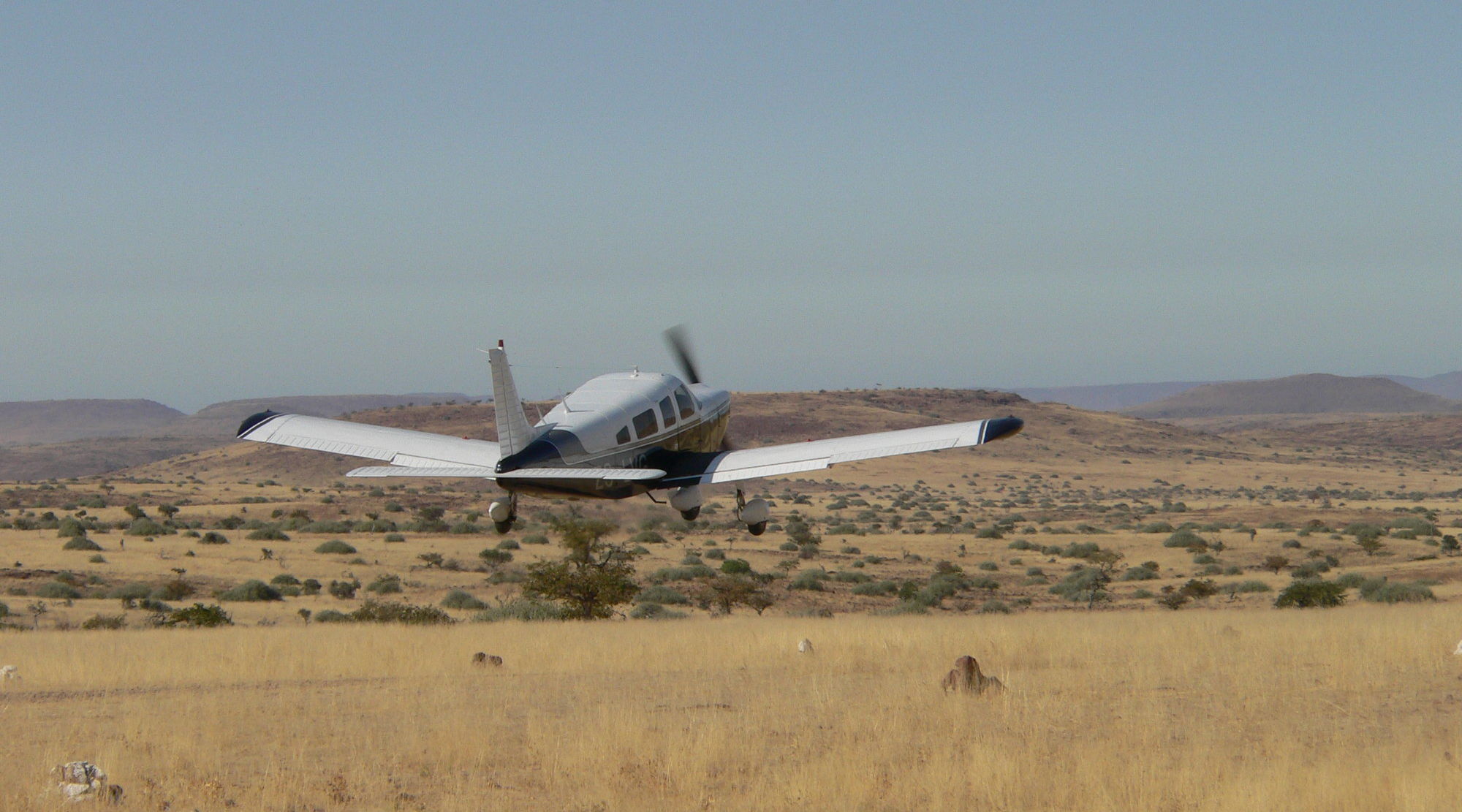 Please note: This page was written before the Covid-19 pandemic, which affected many international airline routes. We’ll update it when these have settled down again – but meanwhile talk to one of our country experts if you’d like an update on the flights available to access Africa.

With so many choices, working out the best route to Africa can be overwhelming. That's why we have put this information together to simplify the options.

There are plenty of direct routes between Europe and Africa. This not only makes it straightforward for those who live in Europe, but it also allows passengers originating from North America to connect easily onto flights to Africa.

Turkish Airlines runs a number of routes to Africa from Istanbul Ataturk. Turkish Airlines has daily flights to Johannesburg, Cape Town, Dar es Salaam, Kilimanjaro, and Nairobi making it one of the main European hubs for our destinations.

There are two non-stop flights from Paris to East and southern Africa; Air France serves Johannesburg and Kenya Airways flies to Nairobi, both from Charles de Gaulle Airport.

For travellers coming from Switzerland Swiss International Airlines has useful links from Zurich to Dar es Salaam, Nairobi and Johannesburg.

There are only three direct flights from North America to southern Africa, all of which go to Johannesburg. Delta Airlines flies from Atlanta Hartsfield-Jackson; and South African Airways flies from both New York JFK and Washington Dulles.

The most direct route from South America to Africa uses the South African Airways direct flight from São Paulo to Johannesburg. Other alternatives are much less convenient, using hubs in Europe or the Middle East.

From the Middle East

Dubai, Abu Dhabi, Doha and Muscat are all major gateways into Africa. They have great connections for passengers coming from Asia, Australasia, North America and even Europe. Travellers from any of these regions should consider the airlines below when planning a trip to Africa.

Travellers coming from Dubai have the option of either using Kenya Airways to get to Nairobi, or Fly Dubai to get to Dar es Salaam or Zanzibar. However Emirates has by far the most routes from Dubai, flying direct to Johannesburg, Cape Town, Dar es Salaam, Zanzibar and Nairobi. Emirates are also the only airline that flies straight into Harare and Lusaka, making it the best choice for Zambia and Zimbabwe.

Etihad Airways is based out of Abu Dhabi and has nonstop flights to Johannesburg, Dar es Salaam and Nairobi.

Oman Air has routes from Muscatt straight to Johannesburg and Zanzibar.

From Australia and New Zealand

There are two direct flights between Australia and Johannesburg Qantas flies from Sydney and South African Airways flies from Perth. From Johannesburg, you can connect to the rest of Africa. Travellers from New Zealand will find flying via Australia their best option. Alternatively, the next best routes are via Asia or the Middle East.

Johannesburg is the major hub in southern Africa for flights to other African counties. There are direct flights from Johannesburg with South African Airways to Maun and Kasane in Botswana, Windhoek in Namibia, Blantyre and Lilongwe in Malawi, Maputo, Pemba and Vilanculos in Mozambique, Livingstone and Lusaka in Zambia, Harare and Victoria Falls in Zimbabwe, Nairobi in Kenya, Kigali in Rwanda, Dar es Salaam in Tanzania, Mahé in the Seychelles, and Cape Town and other major cities in South Africa.

If you are combining a safari in Namibia, Botswana, Zambia or Zimbabwe with a beach option in Mozambique or the Seychelles, you can connect via Johannesburg but this requires an overnight in Johannesburg en route.

Other routes in southern Africa

In March 2016, South African Airways introduced a new flight route between Cape Town and Maun, making this an easy connection for safari-goers in Botswana to include a trip to this beautiful city or a visit to the Winelands. Air Namibia flies from Cape Town to Windhoek and Walvis Bay. They also have direct flights from Windhoek to Maun and Victoria Falls.

In East Africa, Nairobi is the gateway to other African countries with Kenya Airways flights to Dar es Salaam, Kilimanjaro and Zanzibar in Tanzania, Kigali in Rwanda, Blantyre, and Lilongwe, in Malawi, Lusaka and Livingstone in Zambia, Harare in Zimbabwe, Gabarone in Botswana, Maputo and Pemba in Mozambique, Mahé in the Seychelles, and Johannesburg in South Africa.

In addition to Kenya Airways, Rwandair flies daily from Nairobi to Kigali and Precision Air has daily flights to Kilimanjaro

Other routes in East Africa

Travellers who would like to add a beach stay onto a safari in Rwanda can fly with Rwandair from Kigali to Dar es Salaam from where it is a short hop to Zanzibar.

Click on the links below to read specific information about flights to each of our African destinations: