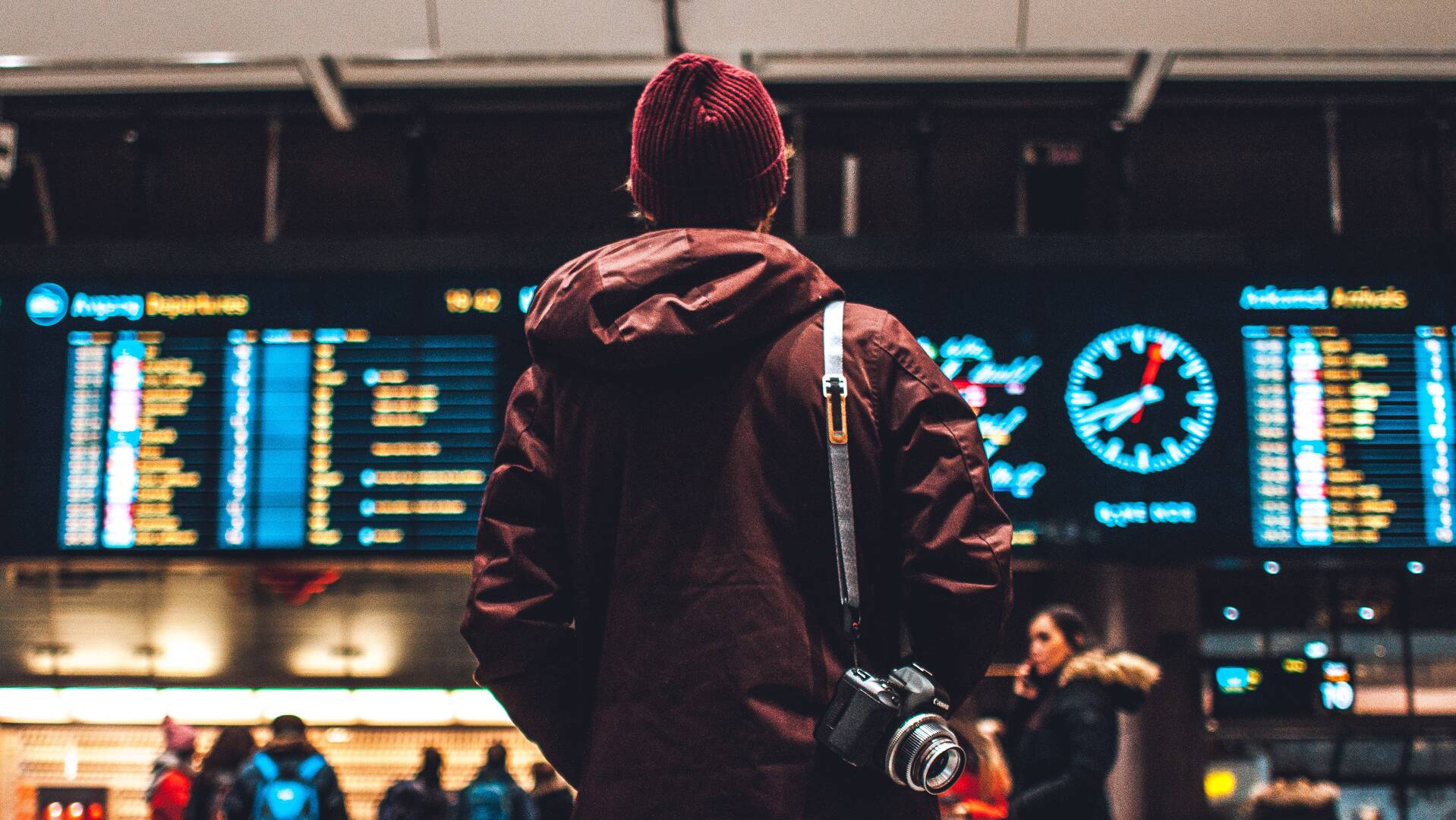 We arrange the flights to Mozambique for most of our travellers, and have some of the cheapest flights rates in the industry – although note that we can only use them with our tailor-made holidays. We cannot sell cheap flights on their own, without ground arrangements.

If you would prefer to arrange your own flights, or book with air-miles or the like, then feel free to do so. If you organise your flights to Mozambique, we are happy to just make your ground arrangements.

Flights from London to Mozambique

Coming from London, your have choices to make about your flights, depending on where you are going in Mozambique. In broad terms, your options for the flight arrangements are:

1) Flights to the Bazaruto Archipelago

The easiest way (and therefore usually cheapest) to the Bazaruto Archipelago is to fly via Johannesburg, in South Africa – which is served by South African Airways or British Airways. Flights from London Heathrow depart every evening, arriving in Johannesburg the following morning.

Then connections with Pelican Air link through from Jo'burg to Vilanculos. Outbound they usually leave Jo'burg around 10:20, and arrive in Vilanculos around the middle of the day – from where lodges accessed by a further flight or speedboat.

2) Flights to Pemba and the Quirimbas Archipelago

The easiest route is to fly to Dar es Salaam, on Tanzania's coast, with British Airways. Flights from London Heathrow depart on Monday, Wednesday and Saturday evenings, arriving in Dar es Salaam the following morning.

Then connections with Air Mozambique link through from Dar to Pemba, usually arriving there in the afternoon. From Pemba, most of our lodges can generally be reached by a short hop by light aircraft.

If you're heading to Vamizi, in the north of the Quirimbas Archipelago, there are scheduled flights from Pemba to Vamizi on Wednesday, Friday and Sunday, around 2:10 in the afternoon. They fly back to Pemba on the same days, at 11:45am. However, it's often easier to connect using a flight charter operating directly from Dar on Wednesday, Thursday and Sunday, leaving around 9:05 in the morning – and going back to Dar on Tuesday, Thursday and Saturday at 3:00pm.

The lodges on the mainland near Pemba are much easier to reach by road. Avani Pemba Beach is in town itself, whilst Guludo Beach Lodge is also accessible by road transfer.

3) Flights to Pemba and the Quirimbas Archipelago via Jo'burg

Alternatively, you can fly to Pemba via Jo'burg. Flights from London to Jo'burg with British Airways and South African Airways depart every evening, and arrive in Jo'burg the following morning; SAA flights between Jo'burg and Pemba operate daily except for Monday and Thursday, arriving in Pemba around noon. From Pemba, you can reach our lodges as described above.

To reach Vamizi from Jo'burg, it would probably be easiest to take a Jo'burg / Pemba flight, and charter to Vamizi from there.

Flights from the USA to Mozambique

Flying from the USA, your have choices to make about your flights. In broad terms, your two options for the flight arrangements are:

1) You arrange your return flights USA -> London and London -> USA for yourself.
Expert Africa arranges the London -> your lodge and your lodge -> London flights and transfers for you.

This makes a lot of sense as we have great rates on the flights to Africa – and allows us to utilise cheap add-on rates for internal flights within Africa, which we can buy for your trip linked to your international ticket. However, you need to make sure that you have enough turn-around time between planes in London.

2) You arrange your own flights USA -> Mozambique and Mozambique -> USA, either via London or on any other route, and advise us of the flight times and carriers.
Expert Africa arranges your travels in Mozambique for you, including any smaller flights within Mozambique.

This makes more sense if you are flying direct from the USA – e.g. on the service linking Atlanta with Jo'burg. If you choose to organise your own intercontinental flights via South Africa or Tanzania, then we prefer you to also book any connecting flights at the same time, using the same people from who you buy your intercontinental flight tickets (eg: links between Jo'burg and Vilanculos/Pemba, or between Dar and Pemba).

This way there's no danger of one flight changing and you being left with two separate flights which do not connect.

Flights to the rest of Africa

For more information on flights, please see our webpage on International flights to Africa.
Click on the links below to read specific information about flights to each of our other African destinations:

Our top picks for holidays to Mozambique

We'll always tailor-make your Beach for you. Here are some of our favourites to inspire you.

View all holidays in Mozambique