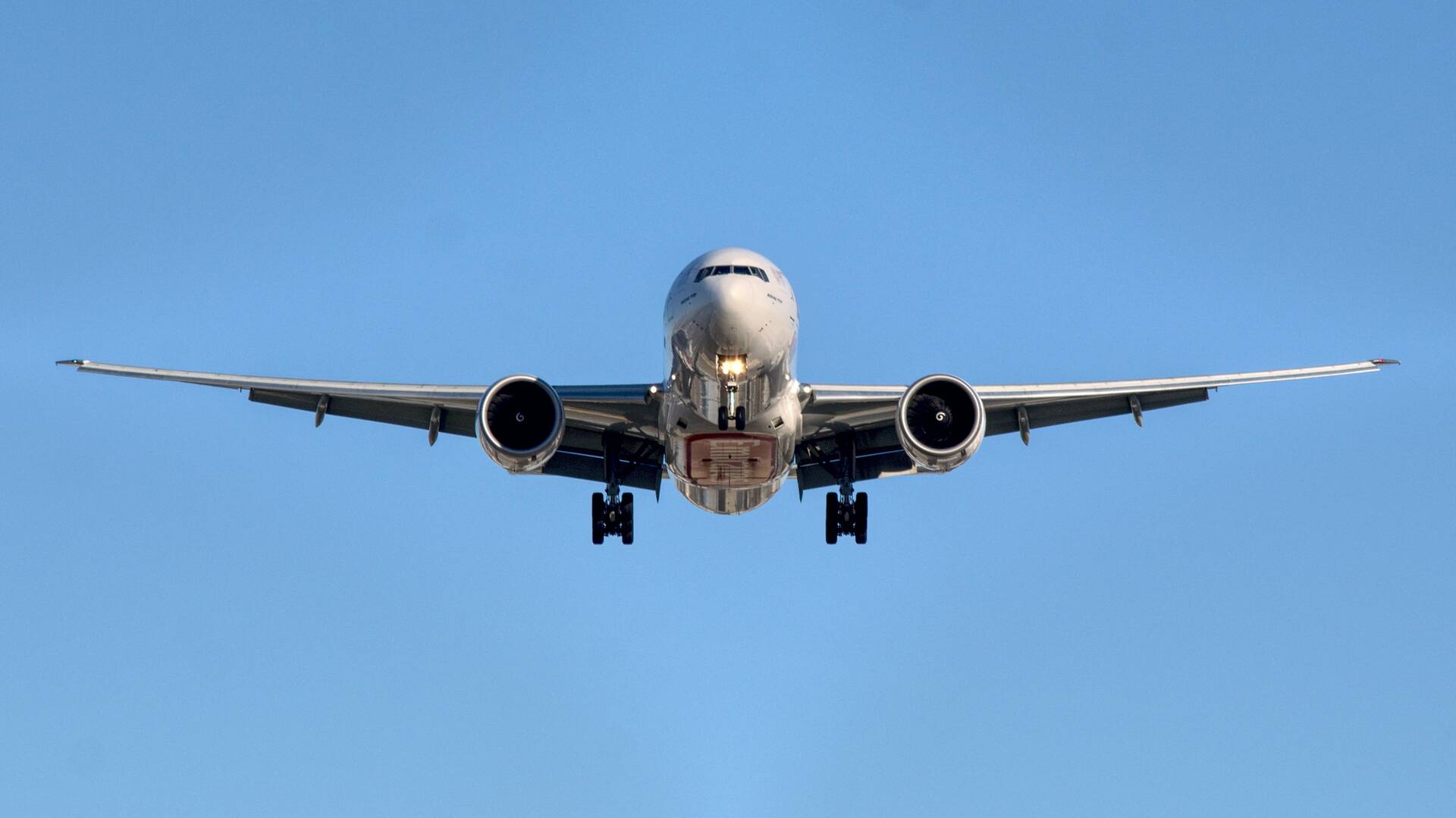 We arrange the flights to Zambia for most of our travellers, and have excellent flights rates. However, if you would prefer to arrange your own flights, or book with air-miles or the like, then feel free to do so. If you organise the flights, we are happy to just make your ground arrangements.

Flights from the USA

In broad terms, your two options for the flight arrangements are:

Flights to the rest of Africa

For more information on flights, please see our webpage on International flights to Africa.
Click on the links below to read specific information about flights to each of our other African destinations:

Our top picks for holidays to Zambia

Discover South Luangwa’s prolific wildlife before exploring the wildly remote pans of Liuwa Plain National Park and relaxing in one of the Livingstone area’s most romantic and exclusive hideaways. A safari of luxury, style and impressive diversity.

Five smart but rustic bushcamps are the comfortable staging posts for this walking safari in South Luangwa. The route offers outstanding seclusion and rich wildlife with top-quality guiding throughout.

This superb safari combines two of Zambia’s best national parks, the South Luangwa and the Lower Zambezi. The camps are small and high quality with excellent safari guides.

This is a great safari for those looking to immerse themselves in true wilderness, with few additional frills yet considerable authentic comfort. The standard of guiding is consistently impressive and the walking safaris throughout are a real highlight.

Combining excellent game with aspects of remoter safari in South Luangwa, as well as the cultural delights of Livingstone, this trip also makes use of long-stay discounts, making it an excellent-value and well-rounded adventure.

A safari to the remotest parts of Zambia’s Luangwa Valley. Perfect for experienced safari goers and first-time Africa adventurers. Explore with expert guides whilst staying at small bushcamps.

Combining three intimate bushcamps in the quieter south of the South Luangwa, this safari will appeal to those looking for an interesting mix of walking and vehicle safari.

Stay in three intimate, owner-run camps during this exploration of Kafue National Park. Remote locations, true wilderness and a range of activities make for a real adventure off the beaten track.

Explore the varied habitats and terrain of Kafue National Park with stays in two wonderfully remote bushcamps: sister camps that offer access to both the centre of the park and the wildlife-rich Busanga Plains.

View all holidays in Zambia