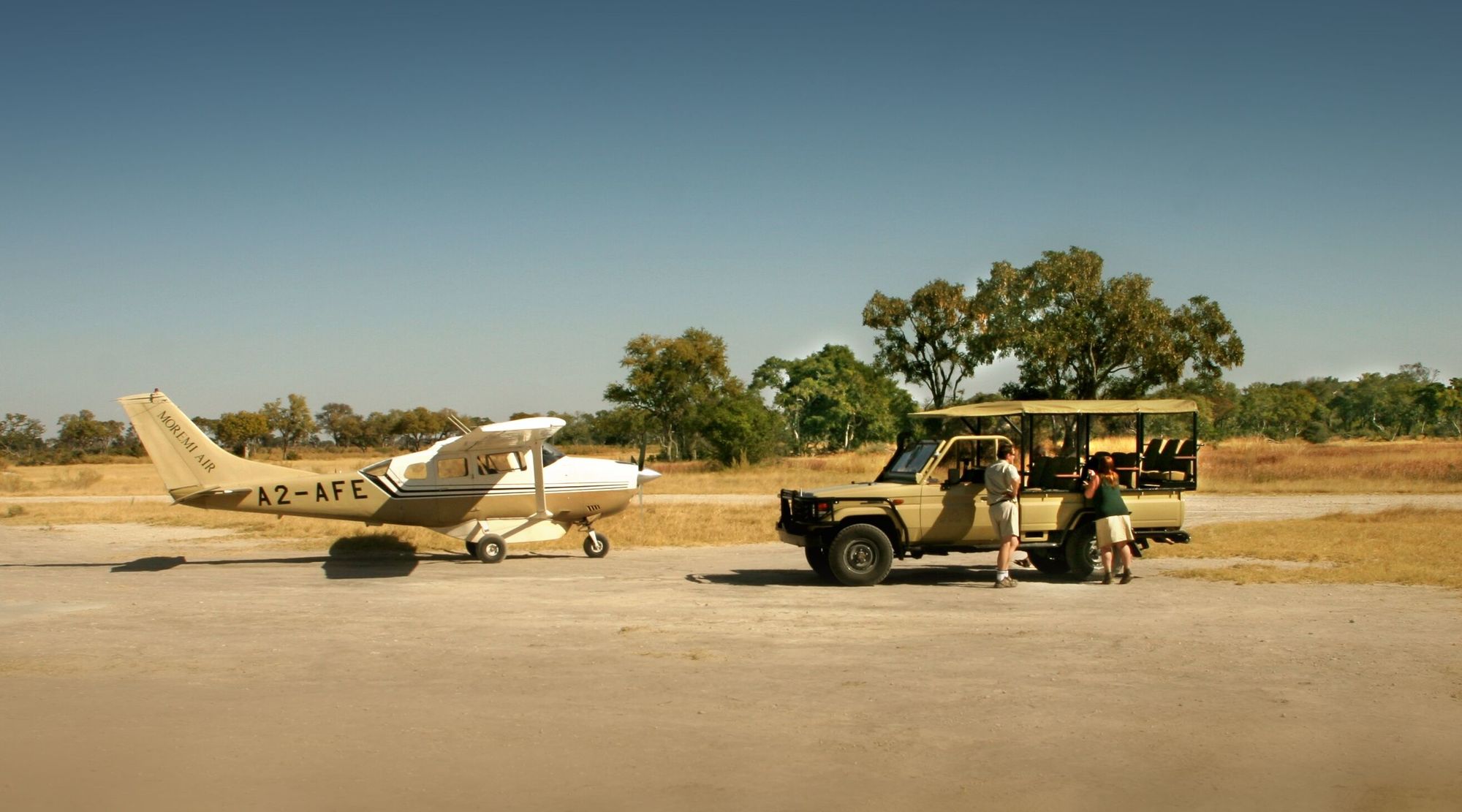 Why we survey Africa's wildlife

Almost all of us here at Expert Africa are wildlife addicts: it's one of the reasons we love the continent. We also know that the vast majority of our travellers have more than just a passing interest in wildlife - and many are keen and knowledgeable on myriad creatures big and small.

Trying to understand and protect wildlife is paramount to us and many of our travellers; it's in our DNA. In 2018, we launched a project to better track the wildlife in the areas in which we specialise. To help us, we have been asking our travellers to record information about their sightings of some of Africa's key mammals.

Quantifying the sightings from various camps and parks across Africa is enabling us to build up a picture of the animal populations in East and Southern Africa. It will enable easier comparisons of the populations and, ultimately, will help us, and our partners on the ground, to better understand how these populations are changing over time.

We hope that in time these wildlife insights will produce more tangible contributions to wildlife research and conservation awareness across many species and areas. Meanwhile, for now they will certainly help our team and our travellers to understand the chances of wildlife sightings in places that they plan to visit.

How our wildlife survey works

Before travelling, all of our travellers receive a wildlife survey booklet tailored to their trip. We simply ask them to tally their 'sightings' of individual species seen from every camp at which they stay.

In this context, 'a sighting' means one occasion on which someone in the traveller's party saw one or more animals of one species. For example:
When they return from their trip, we ask them to report this data to us as part of their wider feedback data on their trip. We're immensely grateful that the vast majority of our travellers do this - and the detailed results of this are now visible on our website.

We only include wildlife sightings data from travellers who make their arrangements with us; we don't accept any third-party data or information from anyone at any place which has not been part of one of our holidays.

We use this wildlife information on our website in a variety of ways, to try to make it clearer for travellers to see at a glance which species previous visitors have seen, and hence what the chances of seeing a particular animal are likely to be.

Wildlife sightings on our Review pages

On our individual camp review pages, like Tafika Reviews, we detail the individual sightings of the travellers who have kindly shared their experience with us.

Click on each animal in the row at the top for a summary of the sightings of this species at this camp. See the individual reviews below for the detail of exactly when each sighting report happened.

This data is the source of all of the other wildlife data that we deduce on our site: it's all grounded very firmly and precisely in what our travellers have reported to us. Nothing's added to this and nothing's taken away!

Wildlife sightings on our Wildlife pages

On our dedicated wildlife pages, we report the 'success' our travellers have had in seeing a particular species from individual camps and lodges.

For example, our Wild dog in Africa page reports the top camps in Africa for seeing wild dog, as measured by the % success.

To calculate this, we count time spent at each camp separately. We look at the number of our travellers who stayed at a camp where wild dog are known to occur and who reported their wildlife observations to us. It shows the percentage of these travellers who reported to us that they had had at least one sighting of wild dog during their stay.

For each of the top ten places, a graph and data summary is displayed beside the map. On a desktop computer, moving your mouse over the 'donut graph' will give you more understanding of the frequency of sightings at that location.

Where two camps have the same probability of success based on our reports, we'll rank the camp with the greater number of reports before the camp with fewer reports - so higher up on the map sidebar. Currently we don't try to take the duration of our travellers' stay at each camp, or the time of year, into account in these statistics. We hope to look at including this information when we have a lot more wildlife information collated.

For camps that don't make it into the Top 10 for a particular species, more information is available for desktop computers if you click on the circle which marks the camp's location.

Wildlife on our Holiday pages

For example, our Caracal Self-drive Safari includes eight different places in Namibia. We take into account the average length of stay of our previous travellers at each location, and the length of the stays in the various locations of this holiday.

From this data, we can calculate the chances of a traveller seeing this species at least once if they take this particular holiday in the future. Looking at the results and knowing the areas and lodges and the sightings record at these, we're very happy that the chances that have been calculated are representative.

There are exceptions when, for example, very low numbers of observations at a particular lodge will skew the results (see 'pangolin' below), but in general these results seem very fair.

The limitations of our wildlife data

We're delighted with the data that we have so far and the ways in which it can help our travellers, and some wildlife researchers, as they make decisions about what they do in Africa. Its strength and depth should improve greatly over the coming months and years as more of our travellers report their sightings to us.
Obvious limitations of our wildlife data include:

Our selection of wildlife species

We currently survey 26 different species. This wasn't a very scientific selection; it was simply our choice. We selected the species that we believed would be the most interesting to record and those that would be of most interest to our travellers.

We know there are many omissions and, even just thinking of our own personal interests, we might have chosen many more - from aardwolves to waterbuck, not to mention some of the more conspicuous reptiles, amphibians and many magnificent birds. However, we restrained ourselves, mindful that we didn't want to make our traveller's reports too long or onerous.

So please accept our apologies if a particular species in which you have an interest isn't included here. We hope that in a few years, we may be able to widen the survey further.

However, in the meantime do call us to discuss any aspects of the wildlife that you'd like to understand more. We’ll almost certainly be able to help you - using our own first-hand experience, and the knowledge of our extensive network of wildlife guides in Africa - towards a wildlife safari in Africa that truly matches your interests.