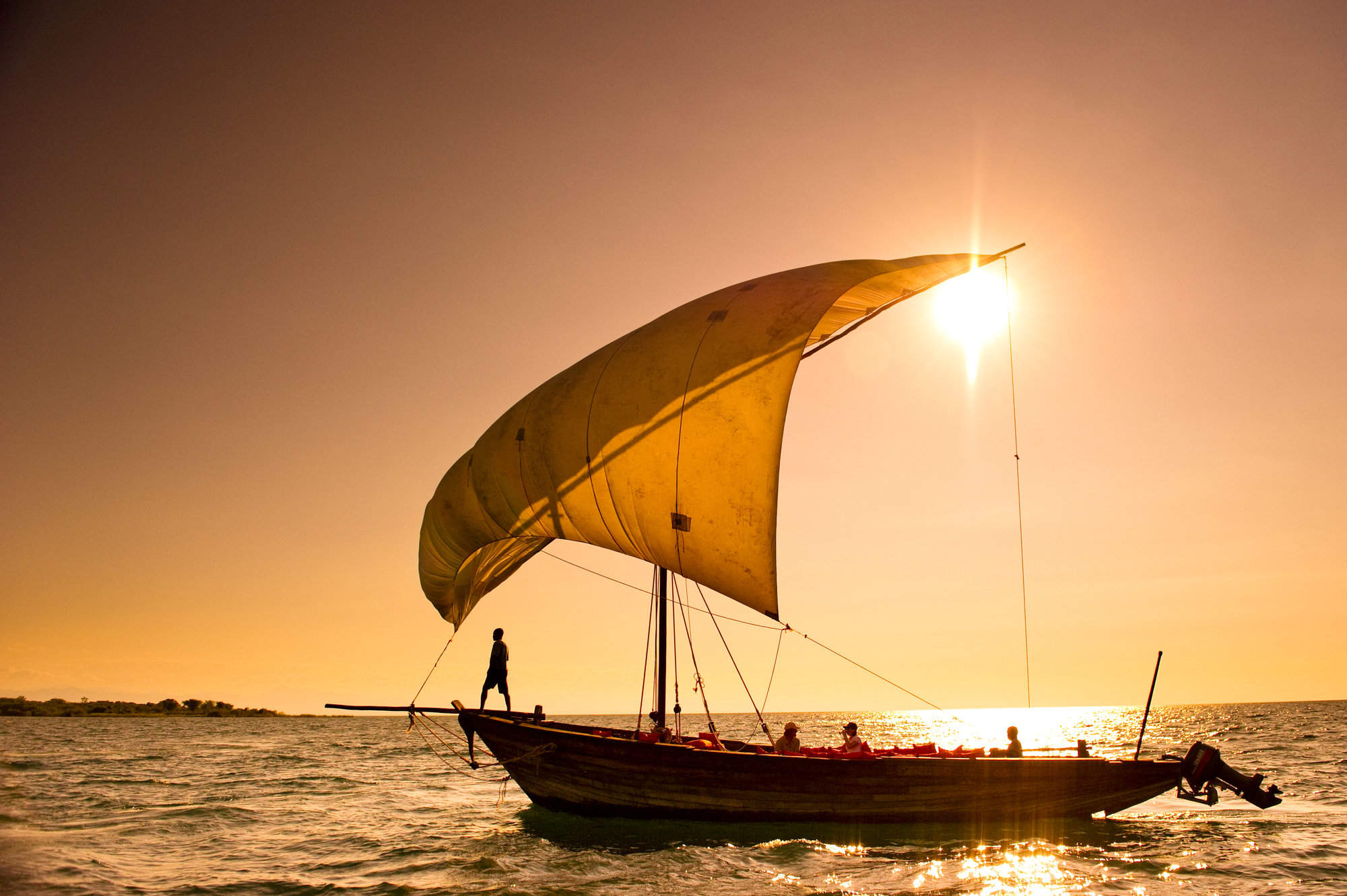 Travellers often asked "When is the best time to go to Malawi". The answer is often not as simple as one might think, depending on many things, including the traveller's interests, the exact time of visit and the reasons why they're travelling. One person's top time to go to Malawi can be another person's worst!

Below we've given a broad guide to the weather and climate of Malawi. Please bear in mind that this comes from our experience and records, not from a crystal ball! Possibly due to global warming, weather patterns all over Africa are becoming more and more unpredictable; there are downpours in the middle of deserts, and destructive droughts when rainfall is expected.

The precipitation in Malawi comes mainly in December, January, February and March, though the rains arrive slightly earlier and leave slightly later the further north you are, and Malawi's higher areas generally receive more rainfalls.

Most of the rain has faded by April and May, leaving a green landscape, which is starting to dry out. Especially in higher and more southerly locations, night-time temperatures start to fall.

In June, July and August, the nights become a lot cooler, although the days are still warm and clear. Some can get very cold, needing you to wrap up warm if you're out at night – on a night game drive, for example. This is the start of the so called 'peak season' for Malawi – with many cloudless days, and increasing game sightings.

Into September and October, the temperatures climb once again, so parts of the Malawi get quite hot – especially the low-lying areas around the lake.

November is a variable month: It can be hot and dry like the weather in October; it can also see the season's first downpours. November is often a very interesting month; occasionally on successive days you can even see both weather patterns.

February: a wet and humid month.

March: one of the wettest month of the year.

April: the rain subsides gradually, and the temperatures fall a little.

May: a very fresh, green month; some rain but also clear weather.

July: cold nights, but during the days it warms up quickly.

August: like July, the days can be hot, but the nights cool down.

September: temperatures are warming up.

November: an unpredictable month; can be hot and dry, but first downpours possible.

December: start of the rainy season.