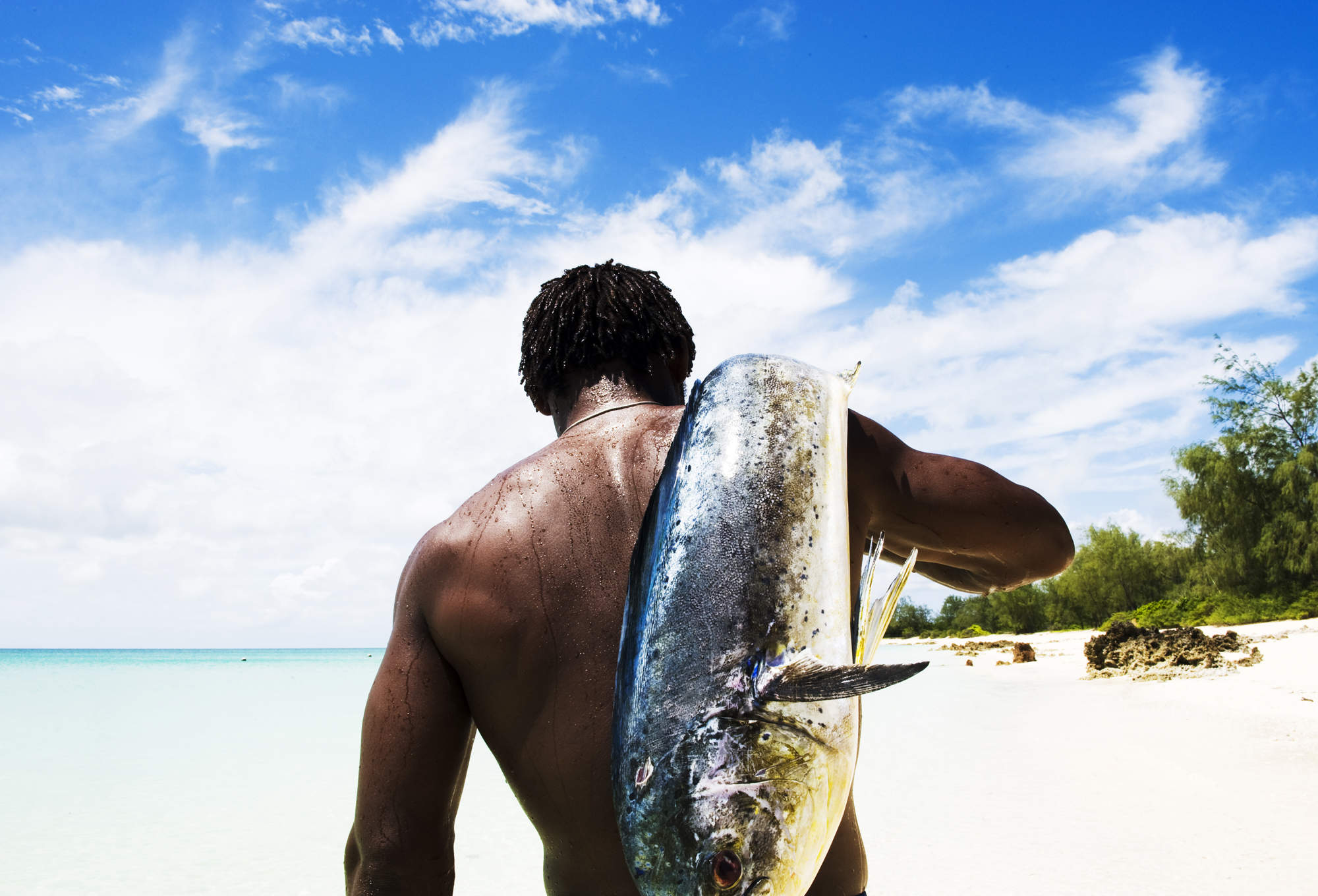 We're often asked "When is the best time to go to Mozambique?", and the answer is sometimes complex. It depends on many things including your interests, exactly where you want to visit and why you're going. One person's best time can be another's worst!

However, often a concern about the weather underlies the question of 'the best time to go'.

So below is a broad guide to the climate of Mozambique. Please remember that this comes from records and our experience, not from a crystal ball. Weather patterns across Africa are becoming increasingly unpredictable, probably due to global warming; we're seeing downpours in the middle of deserts and damaging droughts when rains should be falling.

The Mozambique coastline stretches for almost 2,000km, covering latitudes from about 11° to 27° South, and has a tropical ocean current running north to south along its length for the whole year.

Despite this range of latitudes, the whole country broadly follows a southern African weather pattern, with the rains falling largely between December and March.

This does vary a little between the north and south of the country, with the rains lasting a few weeks longer in the north than the south, but the pattern is the same. Humidity can be uncomfortably high during this period.

Most of Mozambique's rain arrives on moist southeast trade winds, but glance at a map to see that it lies in the rainshadow of Madagascar. This gives Mozambique a relatively low annual rainfall – and a great deal of protection from the tropical storms and the occasional cyclone which head towards it during this period.

By around April or May the rains subside, the sun comes out and the humidity drops – better weather spreads gradually from the south to the north.

June to October is the dry season, with often perfect tropical weather: clear skies, plenty of sun and almost no rain. This is the best time for most people to visit Mozambique. Although still tropical, June, July and August are Mozambique's coolest months; you'll need a light duvet at night, even though the temperature reaches over 30°C by day. During September and October it remains dry as daytime temperatures climb, though it cools down a lot at night.

November is a less predictable month of transition. Sometimes the rains start, although many days remain sunny and hot. The rains generally start earlier in the north of the country.

February: the peak of the wet season; the wettest and hottest month of the year.

March: the last month of the rainy season.

April: the rain subsides gradually, and the temperatures fall a little.

May: clear air and warm temperatures at the start of the dry season.

June: a dry, lovely month and the main season for visitors has already started.

August: like July, the days can be hot, but the nights cool down.

September: the driest month of the year, with increasingly warm days and lovely evenings.

October: the hottest of the dry months, with balmy evenings & with common rain at the end.

November: an unpredictable month during the transition from the dry to the rainy season.

December: a wet, humid month as the rainy season has started.