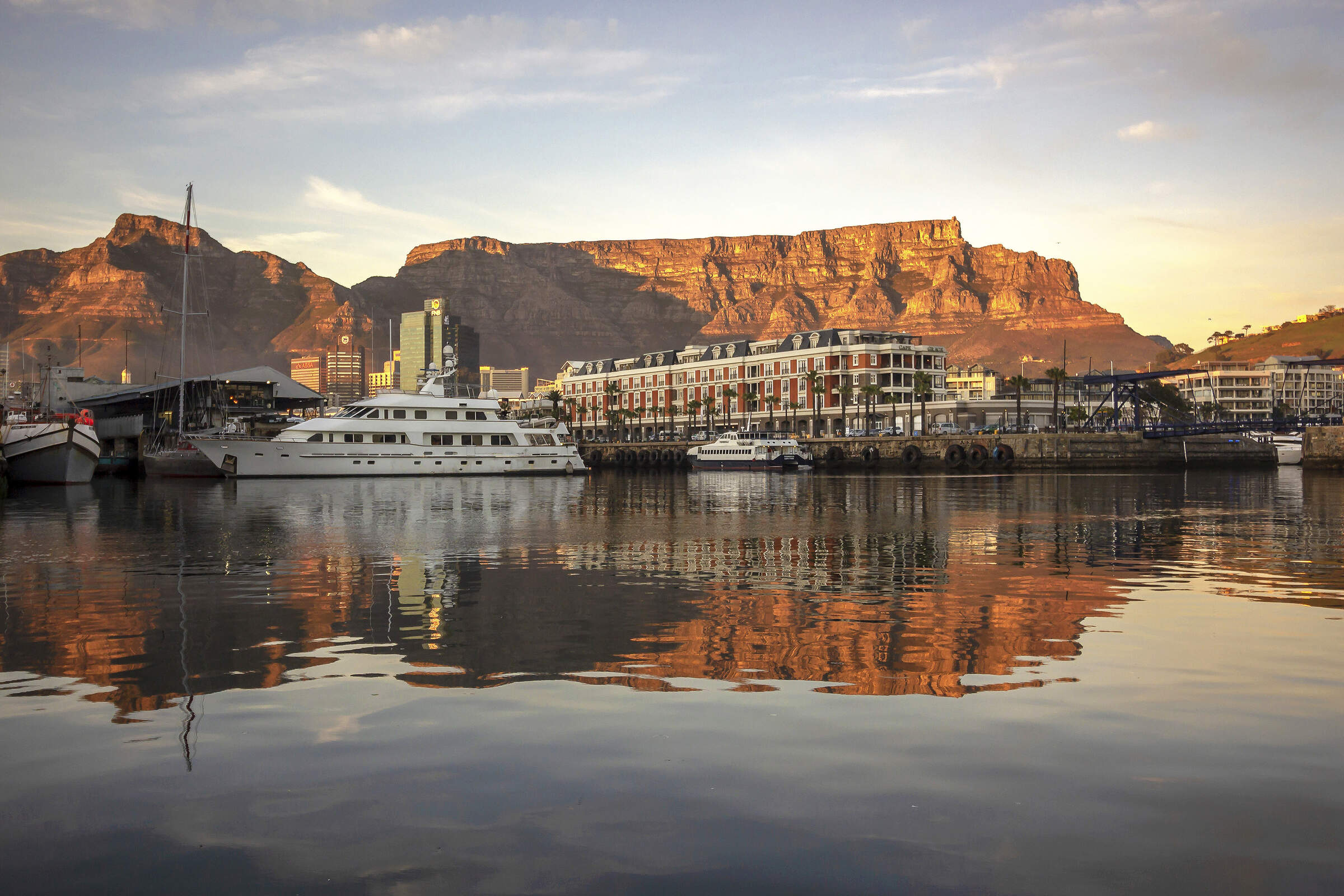 We're often asked “When is the best time to go to South Africa's Cape?", and the answer is often complex. It will depend on many things including your interests, exactly where you want to visit and why you're travelling. One person's best time can be another's worst!

However, often a concern about the weather underlies the question of 'the best time to go'.

So below is a broad guide to the climate of the Cape of South Africa. Please remember that this is a completely different pattern to the weather of the rest of South Africa – and that it comes from records and our experience, not from a crystal ball. Weather patterns across Africa are becoming increasingly unpredictable, probably due to global warming; we're seeing downpours in the middle of deserts and damaging droughts when rains should be falling.

The southern Cape has its own weather pattern that's totally different from anywhere else in Africa – and indeed this explains why the Cape's flora is so unique! From around November to March, whilst it rains in the rest of southern Africa, the Cape is hot, sunny, dry, and generally perfect for a holiday. Christmas and New Year are lovely in the Cape, although as the result it gets exceedingly busy with South Africans spending their holidays here.

From around April to August it cools down and there's some rain. During these months it can be beautiful and dry one moment, but blustery and wet the next. Rainfall peaks around June and July but the Cape's weather is notoriously changeable; locals say that you can have 'four seasons in one day'. Despite this, the Cape is still pleasant to visit, just as long as you aren't expecting to sunbathe all day.

By September and October, the rain becomes a less common event; the sun comes out more and the temperatures rise again. September is the start of the Cape's 'spring', when vast swathes of the open fynbos bursts into flower in Namaqualand (north of Cape Town).

Note that the northern Cape, including the Kgalagadi Transfrontier Park, follows Botswana's weather pattern similar: it's very different from the southern Cape.

February: the hottest month of the year.

April: temperature cools down and the rain level increases.

May: a wet month with temperature dropping.

June: the wettest month of the year.

July: a rainy month; nights can be cold.

August: can be beautiful and dry one moment, but blustery and wet the next.

September: is the start of the Cape's 'spring'; rain becomes a less common event.

October: temperature rises again and the rain gets less.