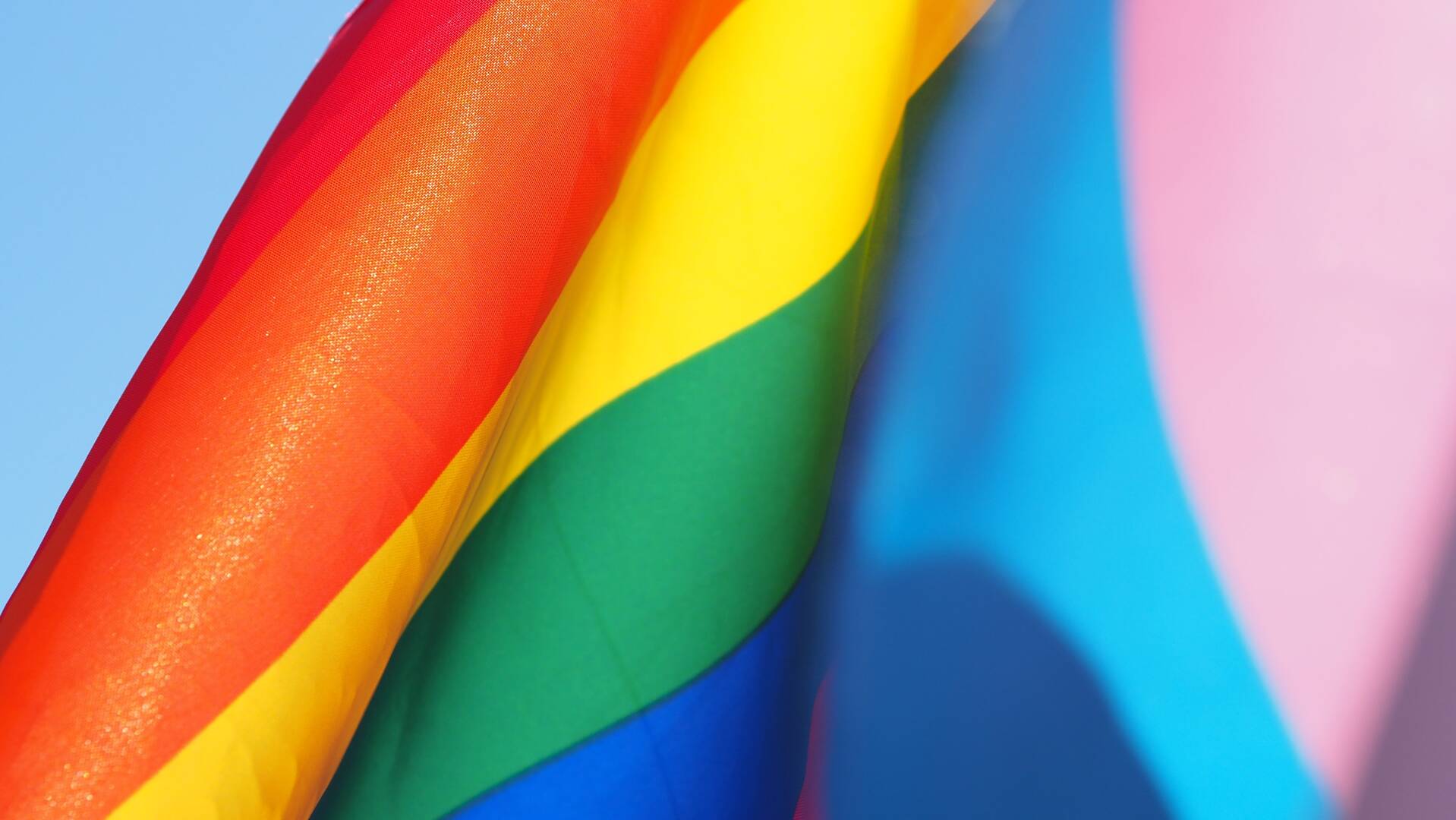 South Africa is a shining beacon for LGBT travellers in comparison to most of Africa. It has enshrined equal treatment of the LGBT community in law and recognises same-sex marriage. South Africa Tourism actively encourages gay travellers; one factor behind Cape Town becoming Africa’s de facto ‘gay capital,’ and ranking among the world’s top gay cities.

South Africa is a fairly accepting country for most tourists and it has some particularly gay-friendly areas to visit. That said, be aware of not only the law, but also the current climate of opinion: read on, and always check your government's latest travel advice before you visit.

The legal framework for LGBT travellers in South Africa

On the 8th May 1996, South Africa's Constitution was the world’s first to make discrimination based on sexual orientation illegal. Then on 9th October 1998 homosexuality was legalised by the courts – a ruling which applied retroactively back to 27th April 1994.

The push for greater LGBT rights continued throughout the 2000s. On 30th November 2006 South Africa became the fifth country in the world, and the only country in Africa, to legalise same-sex marriage. Openly gay people now serve in the South African armed forces; transgender people are permitted to alter their recorded gender in the population registry, allowing them to acquire updated passports and other identity documents; same-sex couples can adopt children, and also arrange IVF and surrogacy treatments; and in short, LGBT people enjoy statutory protections from discrimination in employment and other areas of life.

Lesbian, gay, bisexual and transgender people in South Africa enjoy the same legal rights as non-LGBT people, but South Africa has a complicated and diverse history regarding the human rights of LGBT people. The legal and social status for the estimated 2 million plus LGBT South Africans has been influenced by a combination of traditional South African values, colonialism, the lingering effects of apartheid and the human rights movement that contributed to its abolition.

Despite the progressive and liberal laws, LGBT South Africans, particularly those outside of the major cities, continue to face challenges, including discrimination and homophobia. As feelings towards sexuality and transgender people vary widely, it will be a while before attitudes in the more conservative sections of society change to be more accepting. Particularly in black communities, homosexuality is frowned upon by many. LGBT people are still attacked in the townships. However, as with most violent crime in South Africa, the likelihood of this is often overstated. Meanwhile, foreign visitors are very unlikely to be targeted unless they venture into townships.

For more information on studied attitudes towards LGBT people in South Africa, see the report from the Other Foundation. It is entitled “progressive prudes” because, according to the report, “the majority of South Africans think that gay and lesbian people should have the same human rights as other people and should be part of the cultures and traditions of South Africa – even though the majority also think that sex between people of the same sex is morally wrong.” Despite this, there are increasingly signs of more liberal attitudes amongst the general population.
For the LGBT traveller, South Africa is the most welcoming country on the continent and so makes for a great holiday destination. There are a number of LGBT operators and accommodations, gay-friendly clubs and bars, as well as events celebrating LGBT culture.

Cape Town’s gay scene is predominantly white, though more and more LGBT-friendly clubs are beginning to emerge in the surrounding townships, where the majority of people are black.

Pretoria’s gay and lesbian scene has grown considerably in the last few years, whilst the gay scene in Johannesburg is notably multiracial. There are also smaller gay scenes in Port Elizabeth, Knysna and Durban and you’ll find an increasing number of LGBT-friendly clubs and bars in small town across South Africa.

There are a number of gay pride festivals in Cape Town during February and March (see www.capetownpride.org) and in Johannesburg in September and October. More recently, Pretoria and even Soweto now have Pride marches. There are also film festivals and street parties; Durban hosts ‘The Bent’, a monthly party held on the last Friday of every month.

Cape Town, being South Africa’s main hub for LGBT travellers, has a vibrant gay culture and attracts visitors from within South Africa, as well as globally. The heart of gay Cape Town is the chic De Waterkant, especially the entertainment strip of Somerset Road where you’ll find a good number of dedicated bars and clubs, as well as the inner-city suburbs of Green Point and Sea Point.

Although South Africa is a great destination for LGBT travellers and there are increasingly events and places where one can be openly gay, we also recognise that there is a very fine, and often blurred, line between expressing your identity and being respectful of local customs as a responsible traveller.

In the tourism industry, and more specifically in South Africa's more remote camps, lodges and hotels, staff have been welcoming a wide range of guests, from different countries and backgrounds, for many years. Rooms are almost universally configured with double or twin beds, as requested, without fuss, even where some camp staff may retain quite conservative personal views.

We'd advise all our travellers, regardless of gender or sexual orientation, to avoid overt displays of affection or sexual behaviour, as these could offend people. We’d also suggest avoiding skimpy, see through or overly-tight clothing when in more traditional or rural communities.

To conclude, the vast majority of people in South Africa are friendly to visitors, gay or straight, and in our experience, LBGT travel here is usually fine and uneventful.

A few of the most obvious sources of advice for LGBT Travellers to South Africa are:

Our top picks for holidays to South Africa

Enjoy fine-dining in Cape Town, whale-watching in Hermanus, and a range of walking and water-based activities throughout De Hoop’s Nature Reserve, the Klein Karoo and Plettenberg. This relaxed self-driven safari concludes with stays in The Winelands and Namaqualand.

This varied and great-value self-drive trip visits Cape Town, the Winelands and diverse sections of the Garden Route, staying at great places with real local character. It’s ideal for active couples and families who want to explore the Cape’s stunning locations.

A classic Cape and Garden Route self-drive taken at a leisurely pace and staying in charming boutique hotels. Great food and wine paired with spectacular scenery and an exciting array of activities.

The Highlights of Africa

An epic adventure taking in some of Africa’s most incredible sights and wildlife experiences, from Cape Town to the Okavango Delta, Victoria Falls, the Maasai Mara and an encounter with mountain gorillas.

View all holidays in South Africa