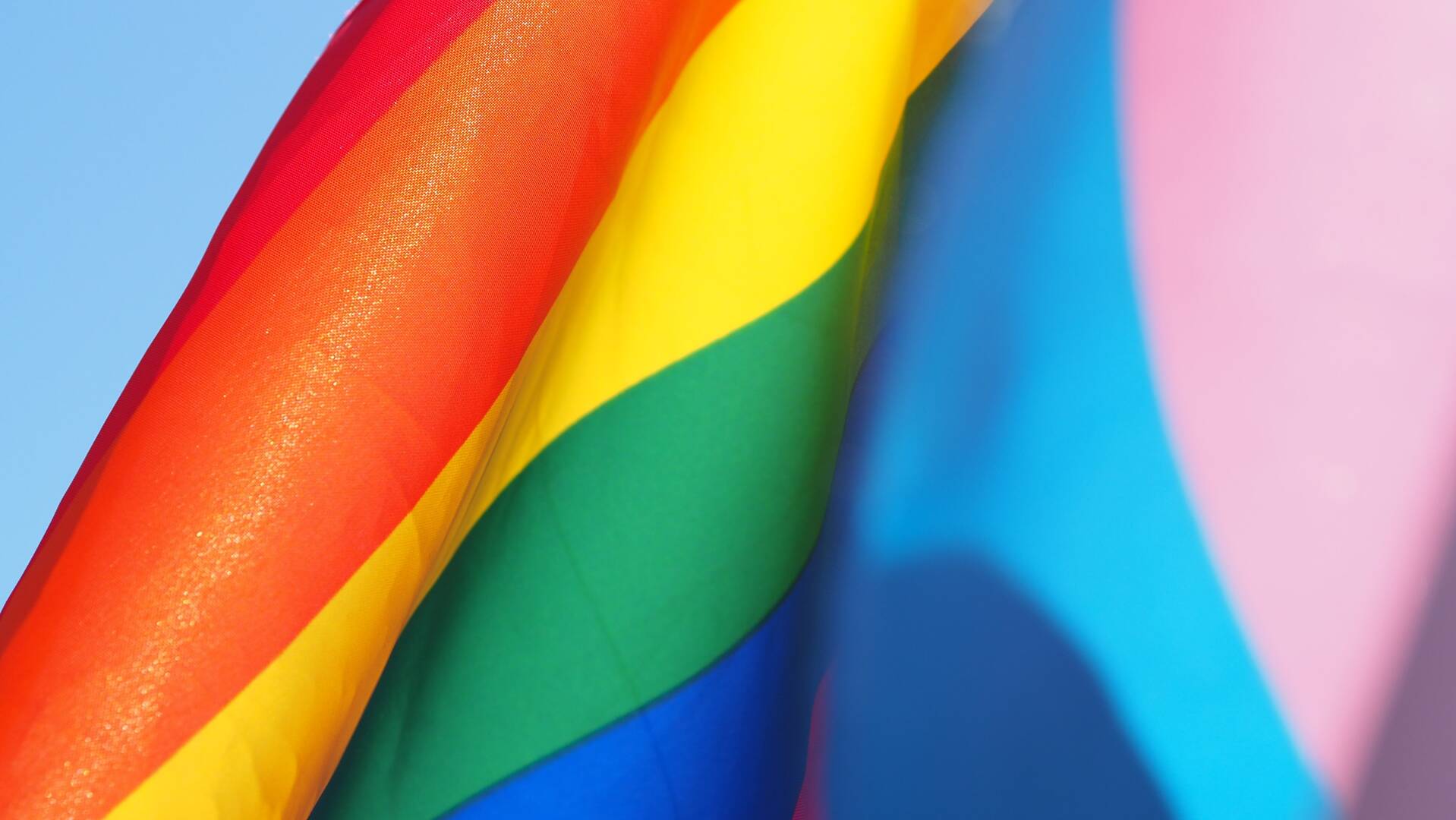 We are sometimes asked, “what is it like for LGBT travellers in Zambia?”, or “what are Zambia’s views towards the LGBT community?”. This is our understanding of the issue.

We have been arranging trips to Zambia for our travellers for over 20 years. In that time none of our LGBT travellers has reported to us any problems with attitudes towards their sexuality, and some have returned to the country several times.

We believe this reflects the general culture in Zambia, where the majority of people are friendly and welcoming, and care little about a visitor’s gender or sexuality. In our experience LGBT travel to Zambia has always been safe and uneventful.

However, we believe it’s important for our travellers to be aware of the current laws in the country, and the opinion of the general population, which we have outlined below. We would also suggest reading the UK government’s latest advice before you travel.

The legal framework for LGBT travellers in Zambia

Zambia’s laws governing sexual relationships date back to 1931 when Zambia was still part of Rhodesia, and the country derived many of it’s laws from Britain’s Criminal Code Act of 1899, a model used for many of Britain’s overseas colonies. Sections 155-157 of the Zambian Penal Code criminalised any sexual intercourse between persons of the same sex, and prided for imprisonment where convictions were secured.

Although Zambia inherited these laws from Britain, they remained in place after they gained independence in 1964 and after decriminalisation of homosexuality in Britain. Despite calls from the UN, same-sex conducts between consulting adults remains criminalised by section 155 of the Penal Code Act of 1995.

The Zambian government also does not permit advocacy of LGBT rights, and in 1995 the then Vice President Christian Tempo announced that “if anybody promotes gay rights after this statement, then the law will take it’s course”, a statement followed by an order by the Home Affairs Minister Peter Machungwa for police to arrest anybody advocating for homosexual rights. This forced LGBT activists underground, and resulted in one of the founding members of the Lesbians, Gays, and Transgender Association (LEGATRA) to flee the country to South Africa after papers printed articles exposing his sexuality in a highly inflammatory manner.

The present president Edgar Lungu has affirmed the Zambian governments overall position to homosexuality, and in 2013 was quoted as saying “those advocating gay rights should go to hell” following the arrest of two gay men.

That said, while there is a sporadic arrest or prosecution for homosexual activity in the country, we only know of this occurring within the Zambian population in conservative rural areas. We know of no occasion when these laws have affected LGBT travellers to the country.

Negative attitudes towards homosexuality are widespread throughout Zambia, and like it’s archaic laws these views have remained largely unchanged in recent years. The general public opinion is that while homosexuality may be in existence elsewhere, it’s alien in Zambian society, and despite a plethora of evidence to the contrary homosexuality is considered an immoral activity learned from western countries; an attitude particularly prevalent in more rural communities.

In such conservative societies, public displays of affection or overtly sexual behaviour between any two people, whether heterosexual or LGBT, are disapproved of, and any clear sign of an LGBT relationship would be perceived negatively. Such conservative attitudes prevail in the larger cities such as Lusaka and Livningstone too, but they are mixed in with much more liberal attitudes. We would advise all of our travellers, gay or straight, to avoid overt displays of affection or sexual behaviour in public, as these could cause offence.

In recent years tourism has become of increasing importance to Zambia as they try to diversify their economy. Travellers spending money in the country, regardless of their background or culture, are welcomed by the countries politicians and the majority of the population. To our current knowledge no tourist has ever been arrested, charged, or refused entry to Zambia on the basis of their gender or sexuality.

While the legal and social background of homosexuality across Zambia as a whole is largely negative, the tourism industry, often operating in the more remote and rural areas of the country, has for decades been exposed to and accepting of an increasingly wide range of guests from different countries and backgrounds. Safari camps, lodges and hotels expect to be informed whether guests sharing a room would prefer single or double beds, and we have never had any problems requesting beds for any configuration of genders. As a visitor, your sexual preferences and gender identity are your own private business, and it’s exceedingly rare for us to hear of any member of staff in the tourist sector who isn’t relaxed and tolerant in their outlook.

Whatever your background, we hope this advice is useful, but please do call us if you would like to discuss the issue in more detail. Alternatively, one of the following sources may be of help:

Our top picks for holidays to Zambia

Discover South Luangwa’s prolific wildlife before exploring the wildly remote pans of Liuwa Plain National Park and relaxing in one of the Livingstone area’s most romantic and exclusive hideaways. A safari of luxury, style and impressive diversity.

Five smart but rustic bushcamps are the comfortable staging posts for this walking safari in South Luangwa. The route offers outstanding seclusion and rich wildlife with top-quality guiding throughout.

This superb safari combines two of Zambia’s best national parks, the South Luangwa and the Lower Zambezi. The camps are small and high quality with excellent safari guides.

This is a great safari for those looking to immerse themselves in true wilderness, with few additional frills yet considerable authentic comfort. The standard of guiding is consistently impressive and the walking safaris throughout are a real highlight.

Combining excellent game with aspects of remoter safari in South Luangwa, as well as the cultural delights of Livingstone, this trip also makes use of long-stay discounts, making it an excellent-value and well-rounded adventure.

A safari to the remotest parts of Zambia’s Luangwa Valley. Perfect for experienced safari goers and first-time Africa adventurers. Explore with expert guides whilst staying at small bushcamps.

Stay in three intimate, owner-run camps during this exploration of Kafue National Park. Remote locations, true wilderness and a range of activities make for a real adventure off the beaten track.

Combining three intimate bushcamps in the quieter south of the South Luangwa, this safari will appeal to those looking for an interesting mix of walking and vehicle safari.

Explore the varied habitats and terrain of Kafue National Park with stays in two wonderfully remote bushcamps: sister camps that offer access to both the centre of the park and the wildlife-rich Busanga Plains.

View all holidays in Zambia