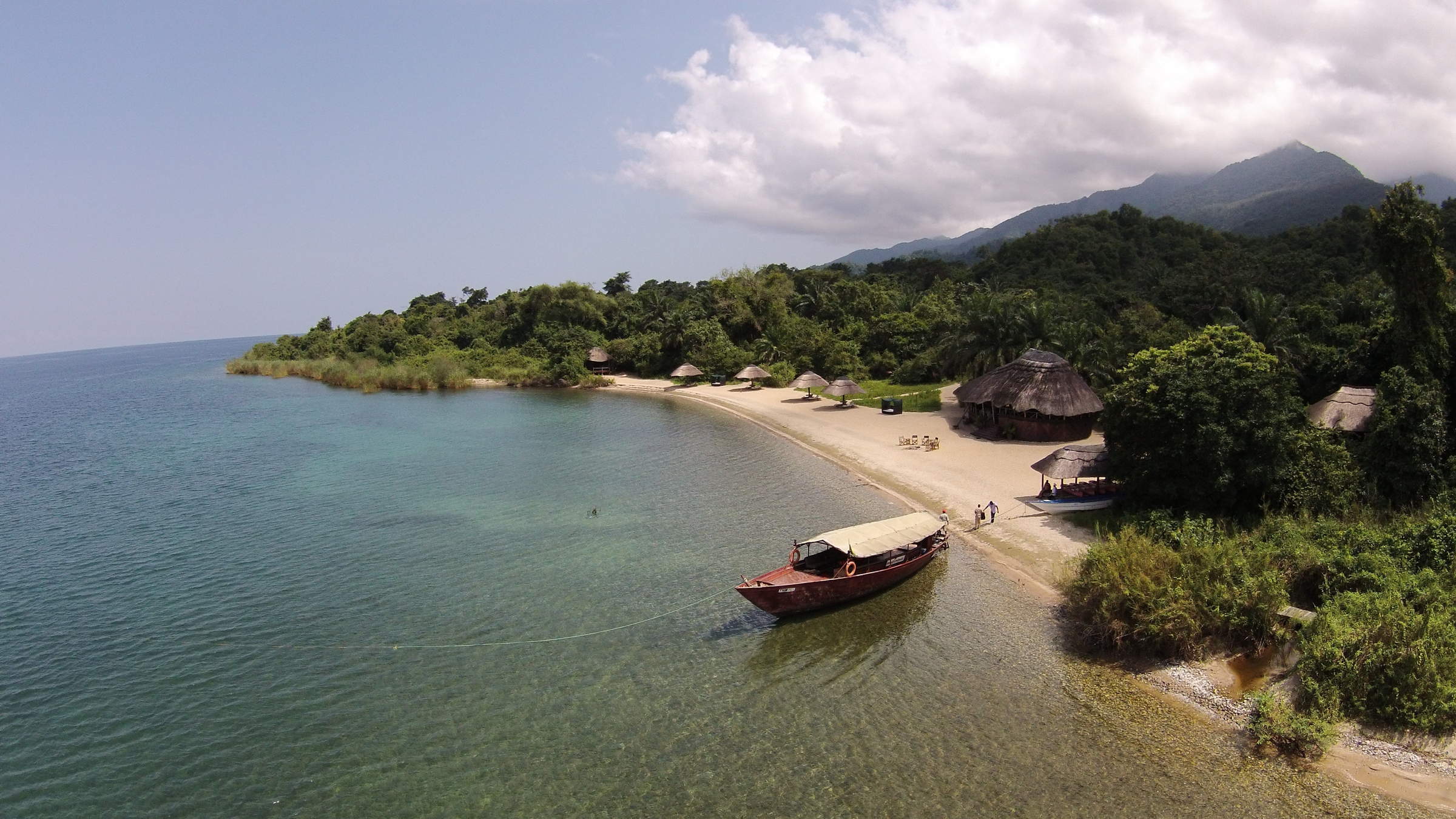 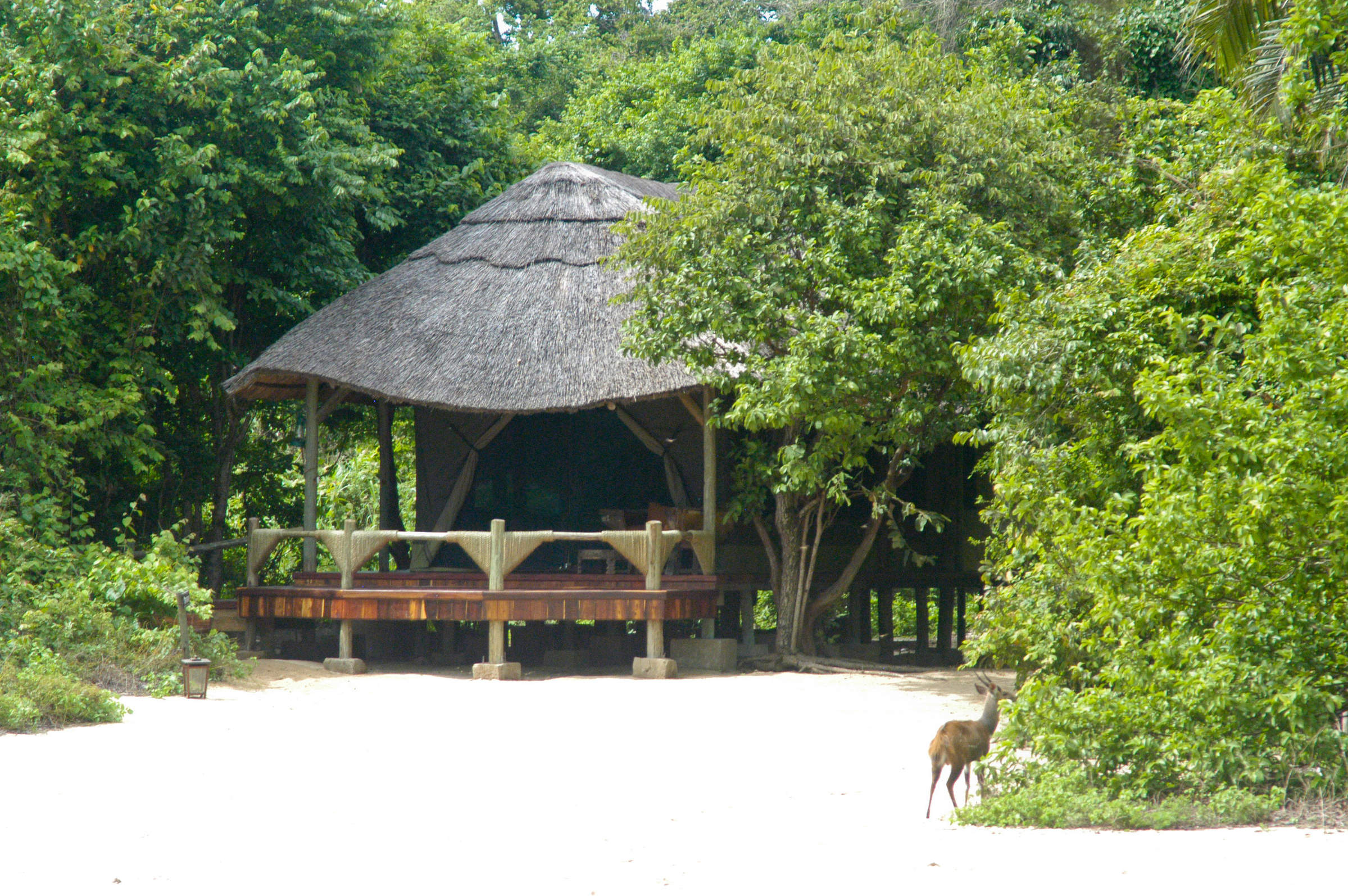 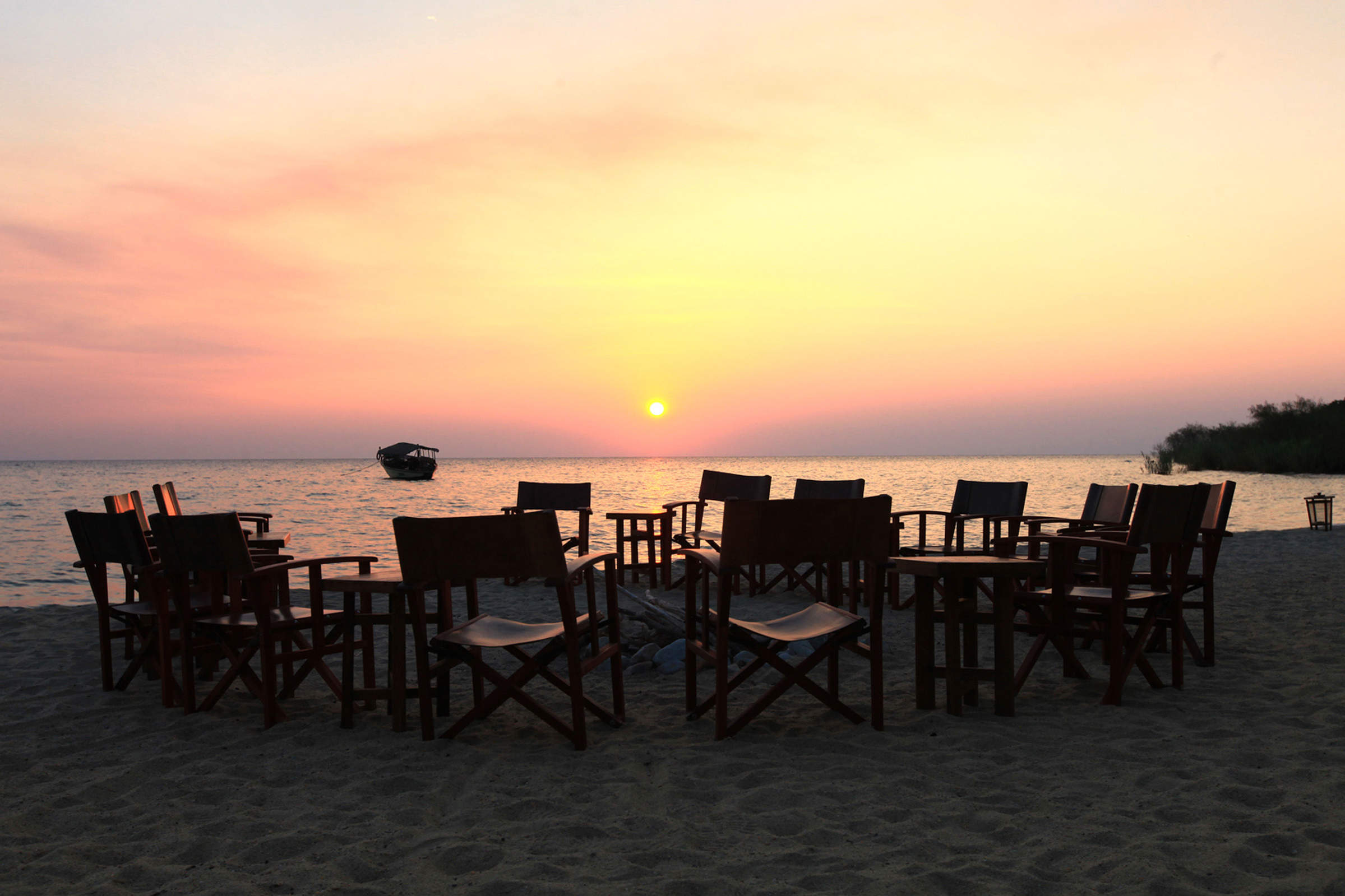 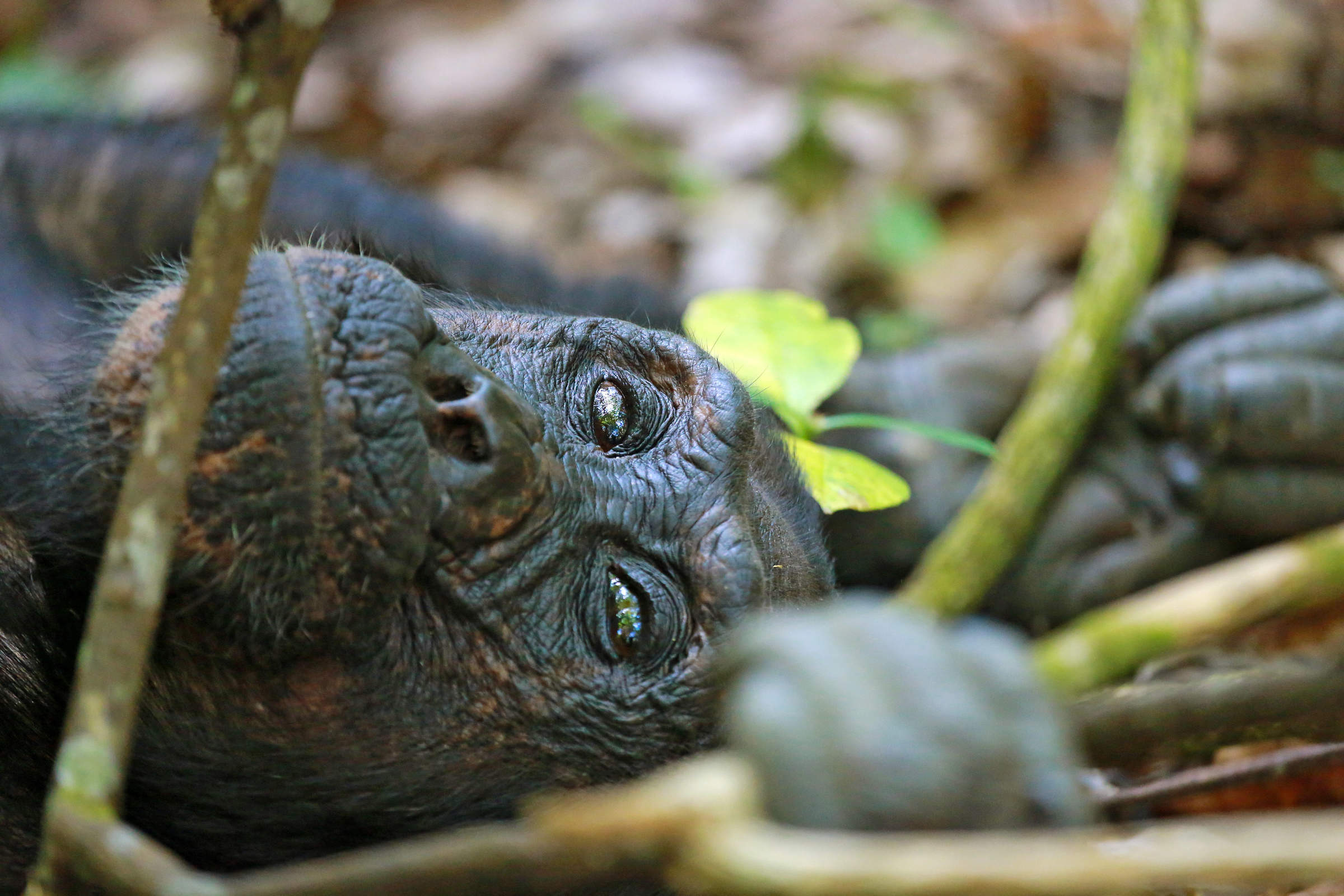 2 independent comments and wildlife information from our travellers who have visited Mbali Mbali Mahale and kindly agreed to share their thoughts. They do not necessarily represent the views of Expert Africa

4 nights Arrived 7 Aug 2014
"This was the favourite of our trip. We were welcomed by our guide at the end of the airstrip and enjoyed the 60 minute trip on board of their beautifully restored boat during which we were given some first facts and insights about life, fauna and flora of lake Tanganijka.

Situated at a stunning location, the lodge has 8 luxurious tents at the moment - but we were the only guests. We very much liked their elevated lounge/dining area with a selection of good books, comfortable sofas and a constant breeze from the lake. We equally enjoyed their inviting sun beds under newly thatched huge parasols on the beach; unfortunately, we could not snorkel or swim as a crocodile was in the area.

We enjoyed many hikes to (and with) the chimps and had the most surprising and memorable situations with wildlife here. Accompanied by a superbly knowledgable and funny local guide we learnt much about the chimps, but also about vegetation and fish. The management was extremely friendly and nice and we shared many meals and bonfire nights with them. They were very flexible with the activities they offered and were incredibly accommodating. We learnt much about the area and beyond and had a truly remarkable stay. All their staff was local and very kind, helpful and truly professional." See all these reviews: 12n in Tanzania
Experience Report
Overall Rating:
Excellent
Location:
Excellent
Service:
Excellent
Activities:
Excellent
Rooms:
Excellent
Food:
Excellent
Facilities:
Excellent
Mrs & Ms S
USA

3 nights Arrived 17 Sep 2013
"We were the only guests at Kungwe when we were there so Mom's fear of holding the group back was immediately allayed. The day we arrived we had a "orientation walk" planned, but the chimps came right up to our tent to greet us so this too became a chimp experience and required no hiking. We saw the chimps all 3 days and only had to hike up one day (about an hour total to find the chimps). On the third day, they were once again low and on the flat, but far distant so they took us by boat to a closer starting point. My mom had no trouble.

We liked the camp quite a bit. We found it both comfortable and attractive. Our waiters were very nice and attentive, although I know my nieces would have found them overly attentive. The hosts were quite pleasant if a trifle strange and were quite solicitous of our well being. We found Sixtus to be a pleasant and knowledgeable guide, although we didn't bound with him the way we did with Lorenzo at Kwihala or some of our guides in the past. The food was good, particularly the lunches. The laundry was slow - we didn't get our first days washing back until after we'd headed out the second day and, as we were packed very light, this caused some concern.

There's not much to do when one isn't hiking for chimps, which was fine for us as we were still recovering from our flight over so resting in the day bed on the beach or playing a game in the lounge suited us fine. We took a boat 'safari' the second afternoon. We saw a few hippos and some birds, but mostly just scenery. We loved our experience, but we would have been bored with another day.

The only real downside was the Tsetse flies. There were a lot of them - especially on the boat trip and they seemed to really like me. I ended up with over 40 bites and it turns out I am horribly allergic to them - all hot, itchy and hugely swollen. Be sure your guest are prepared in case they have a similar problem. I needed both oral and topical antihistamines to control the itching and I still had a problem with massive edema. The bites around my ankles became so swollen that I was having trouble walking and my mother was convinced I had a systemic infection and almost cut the trip short. I eventually took a course of antibiotics to calm my mother down and about 12 hours after starting it I did start eliminating the extra fluid - I don't know if there was a cause and effect or not - I was also icing down and several days had passed. One guest who came later suggest I carry a hemorrhoid cream to control the swelling." See all these reviews: 9n in Tanzania
Experience Report
Overall Rating:
Excellent
Showing 1-2 of 2
100%
2 reviews of Mbali Mbali Mahale by travellers since August 2007
Overall rating by our travellers
2
0
0
0
0
Filter by month

Greystoke Mahale's lakeside location in the Mahale Mountains makes it one of Africa's most remote and original upmarket safari camps.