Mahale is best known for their dense population of primates.

The chimpanzees are relaxed near people, which makes close encounters possible.

Greystone Mahale Camp is a lovely accommodation inside the national park.

In the extreme west of Tanzania are two national parks that aren't well known: Mahale Mountains National Park and Katavi National Park. (Read more about Katavi here… ) These reserves are exceedingly remote, tricky to access, and costly to visit – but they're very different from anything else in Tanzania, and totally magical. Mahale is also probably the best place in the world for chimp safaris!

Perhaps the best guidebook to Tanzanian safaris describes Mahale Mountains National Park as “quite simply one of the most beautiful parks anywhere in Africa". The lakeshore here is a beach of the finest powder-white sand, behind which rises a range of imposing mountains, clad in verdant tropical vegetation. Big electric-blue butterflies flit above the streams and the forest is alive with sound. It's not only beautiful, but it also harbours Tanzania's densest population of primates: yellow baboon, red colobus, blue, red-tailed and vervet monkeys are never far away – and then, of course, there are the chimpanzees.

Covering about 1,600km² of the Mahale Mountains, this national park is home to around 1,000 chimpanzees. Most significantly, one group of Mahale chimps – the Mimikire clan – has been habituated by researchers since 1965. Currently led by an impressive alpha male, Alofu, the M-group, as they are commonly known, has around 56 chimps. They go where they want and when they want but are relaxed near people, so it's possible to track and observe them from very close quarters. For the good of the chimps' health, all human visitors on chimpanzee safaris are required to wear surgical masks – which will be provided for you. 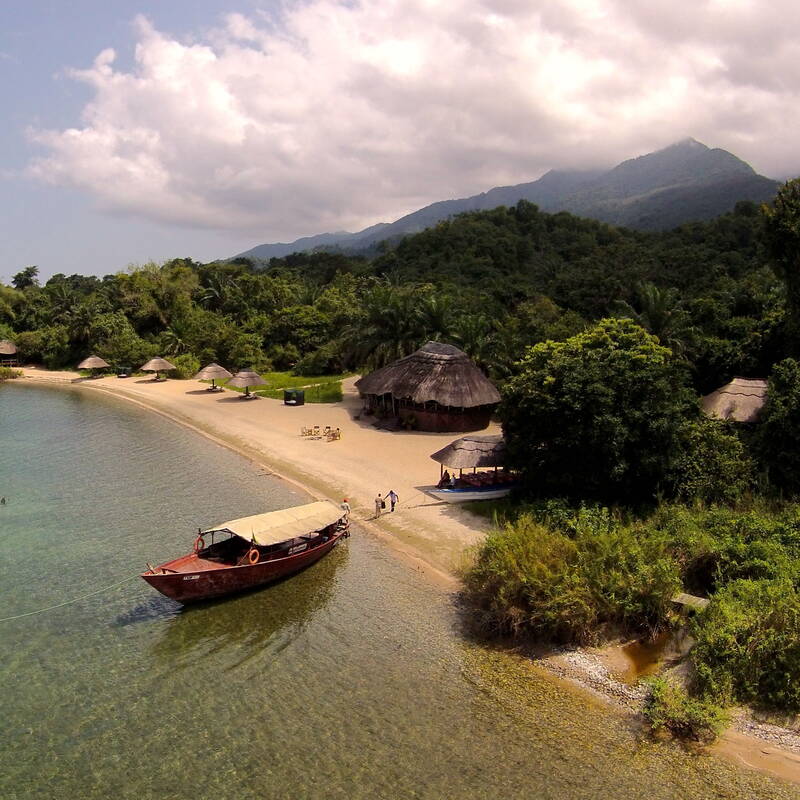 This is their success for sightings in Mahale Mountains National Park.
Click on a species for more detail. How we work this out.

Choices for where to stay in Mahale Mountains National Park 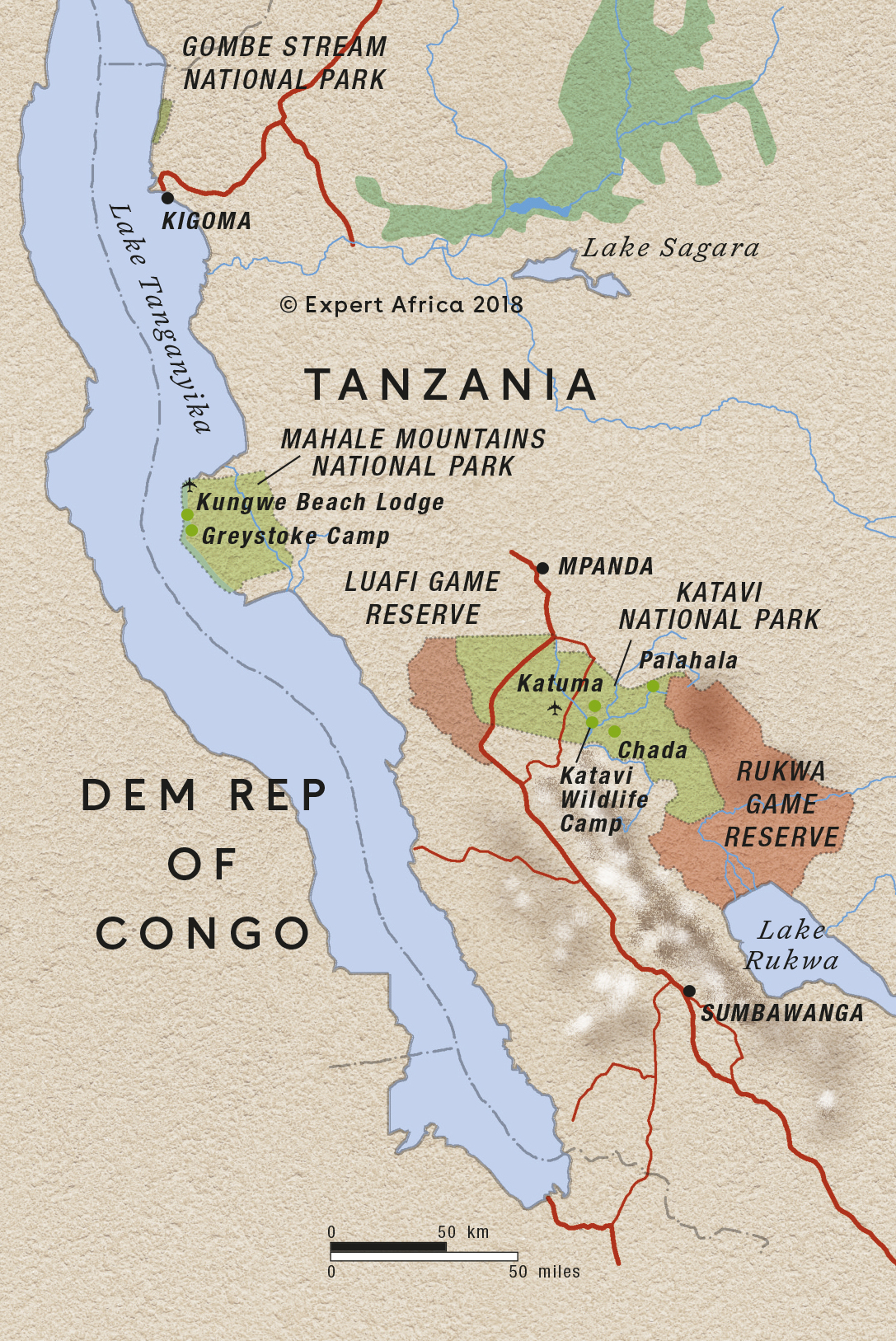 Most recent reviews of our safaris to Mahale Mountains

Click below to browse all 42 reviews from Mahale Mountains National Park.
All from our travellers; all are in full & unedited.

"One of the best"

"Olivia was excellent... one of the most helpful and efficient team members …" Read Ms P’s full holiday review

Mr. I from London

"Loved every minute of our honeymoon. It could not have been better! …" Read Mr. I’s full holiday review

When to go to Mahale Mountains National Park

Our month by month guide: What it's like to visit Mahale Mountains in Tanzania

Useful information and advice to help you prepare for a trip including Mahale Mountains National Park.