Often overshadowed by its more showy neighbour Zanzibar, Pemba sits quietly in the wings, waiting to be discovered.

Make the small effort and you’ll find an island trove that blends culture, sights and smells witnessed only by the very few.

The intoxicating aroma of cloves laid out on mats to dry in the sun spikes the air. Bananas and mangos jostle for position with jackfruit and tamarind. White humped cows graze the fertile fields; coconut husks hang to dry outside mud-walled houses.

Enhancing the sense of timelessness, ancient ruins litter the coastline, witness to a culture that has thrived on Pemba for centuries. Even today, that deep sense of place prevails in this predominantly Muslim world, where women are veiled and a few words of Swahili go a long way.

Out at sea, fishermen in traditional wooden ngalawas ply Pemba’s deep, clear channels, hauling in their catch for sale at small markets around the coast. Divers take another perspective, revelling in the fast drift dives, or joining the snorkellers off Misali Island to inspect the inhabitants of colourful coral reefs.

Misali boasts a beautiful yet tranquil beach, too – accessible on a quiet boat trip, with time to swim or to explore the surrounding forest as well as simply to chill. Or seek out the improbably white sands at the northern tip of the island, where the lighthouse affords exceptional views across the ocean, the fields and the vestiges of ancient forest that are home to Kirk’s red colobus and the Pemba flying fox.

With scarcely a handful of places to stay, Pemba remains truly off the beaten track. It’s a prospect that, for some, makes it all the more beguiling. 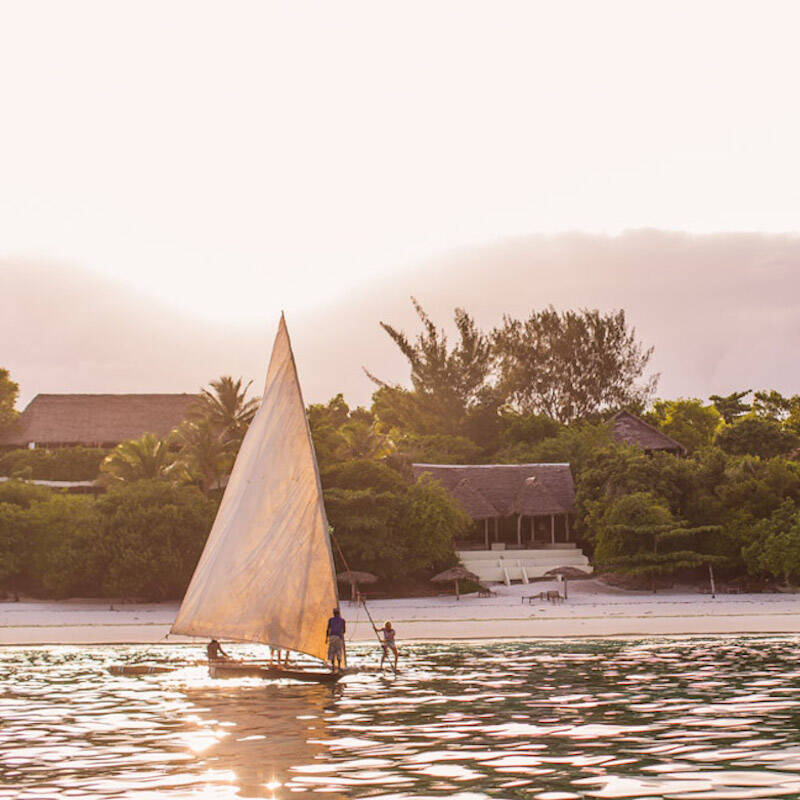 View all holidays to Pemba Island

Choices for where to stay in Pemba Island 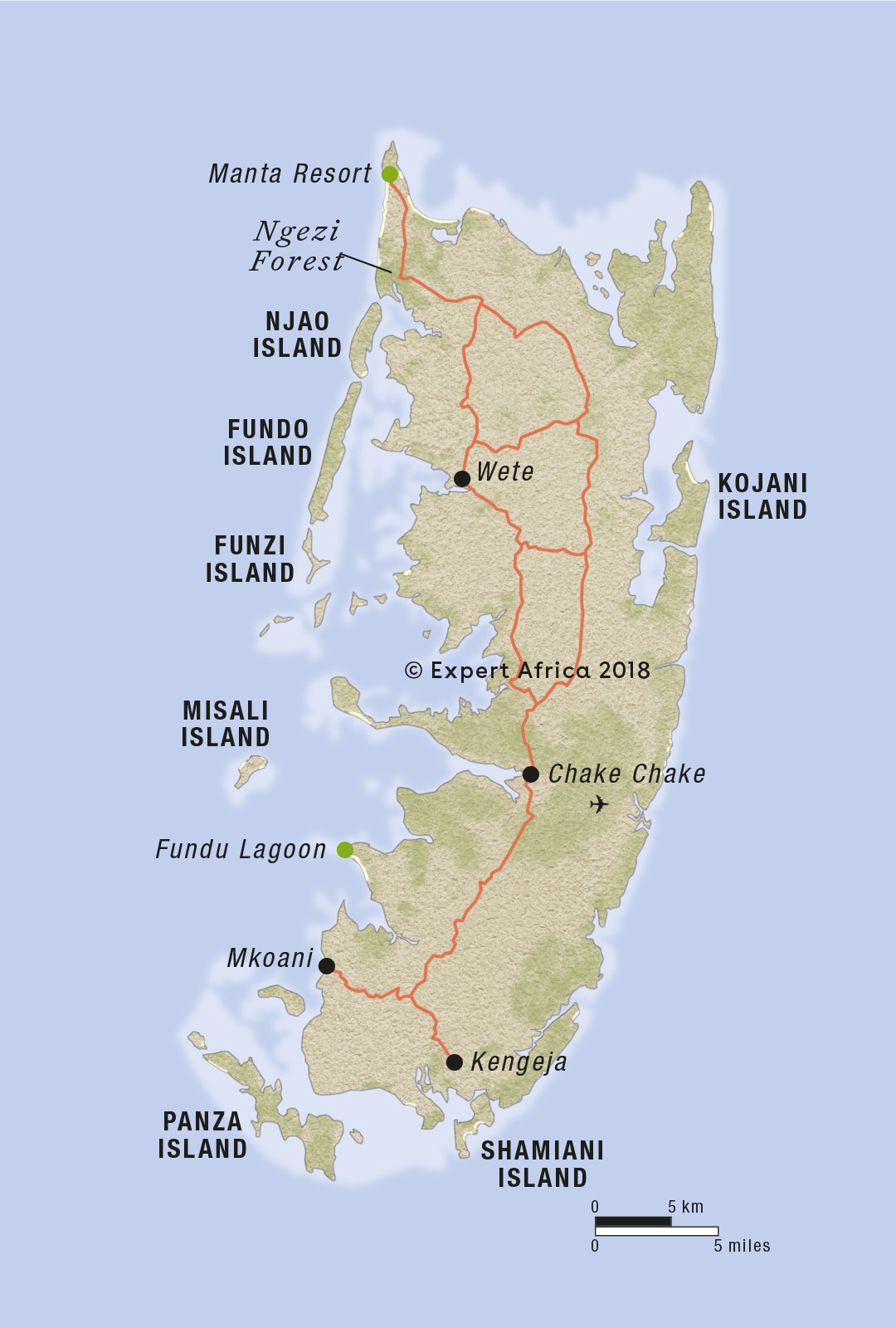 Most recent reviews of our beach holidays to Pemba Island

Click below to browse all 14 reviews from Pemba Island.
All from our travellers; all are in full & unedited.

"I wish I could book Expert Africa for all of my trips. …" Read Ms C.’s full holiday review

Mr A from Washington DC

"Jessica did an amazing job working with us and we are so appreciative. …" Read Mr J.’s full holiday review

"Not the best for the price"

"The best holiday we have ever had!"

"The best holiday we have ever had! All our needs were taken care of. …" Read DS family’s full holiday review

"Trip of a lifetime."

"The trip we had couldn't have been more perfect. Thank you! …" Read Mr & Mrs H’s full holiday review

"...we had a fantastic time and would definitely recommend you ... …" Read Mr t’s full holiday review

When to go to Pemba Island

Our month by month guide: What it's like to visit Pemba Island in Tanzania

Useful information and advice to help you prepare for a trip including Pemba Island.