Arusha is a lovely town with amazing accommodation options...

You can enjoy a day by the pool...

The busy safari hub and commercial town of Arusha stands in the foothills of Mount Meru at an altitude of 1,500 metres.

Although it is not usually a destination in itself, Arusha is the most popular and convenient springboard from which to explore the legendary northern game-viewing circuit.

In Arusha practically everything centers on the safari industry. From 1978 to today, it has risen from ninth largest town to second-largest town, with a population of 270,000. It is likely that the driving force behind Arusha's steady rise is the lure of the tourist dollar.

Apart from shopping for curios, there are not many things in Arusha to occupy a visitors time. That said, only 45 minutes from Arusha town is the most accessible and arguably underrated of northern Tanzania's national parks - Arusha National Park, which is detailed below. 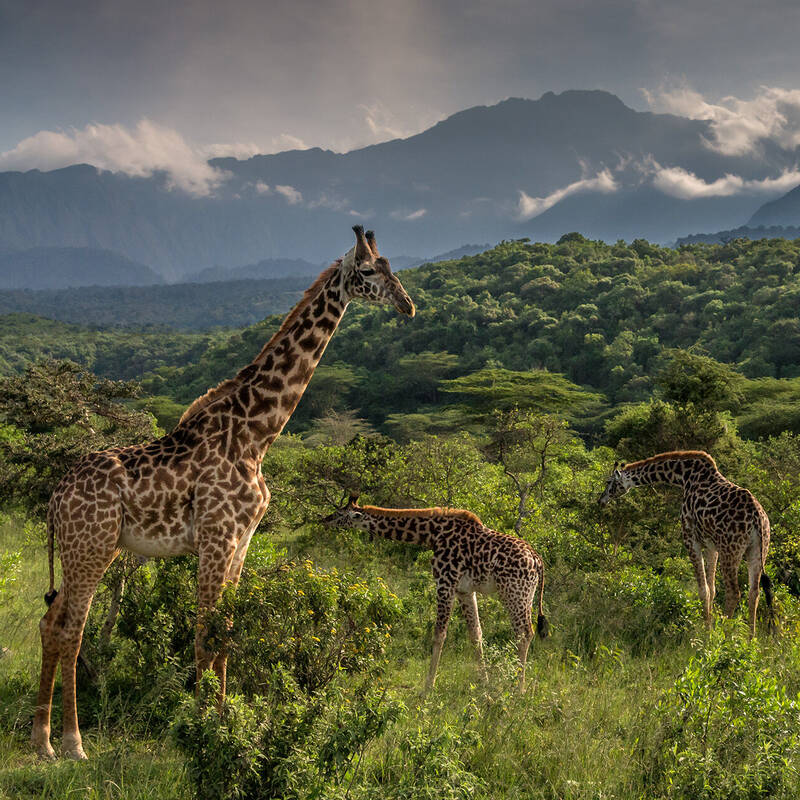 With a range of luxurious accommodation, this fly-in safari combines relaxation and indulgence with traditional safari pursuits in some of northern Tanzania’s most notable safari destinations.

Visiting Arusha, Tarangire and 2 other areas

View all holidays to Arusha

Our travellers’ wildlife sightings in Arusha

This is their success for sightings in Arusha.
Click on a species for more detail. How we work this out.

Choices for where to stay in Arusha 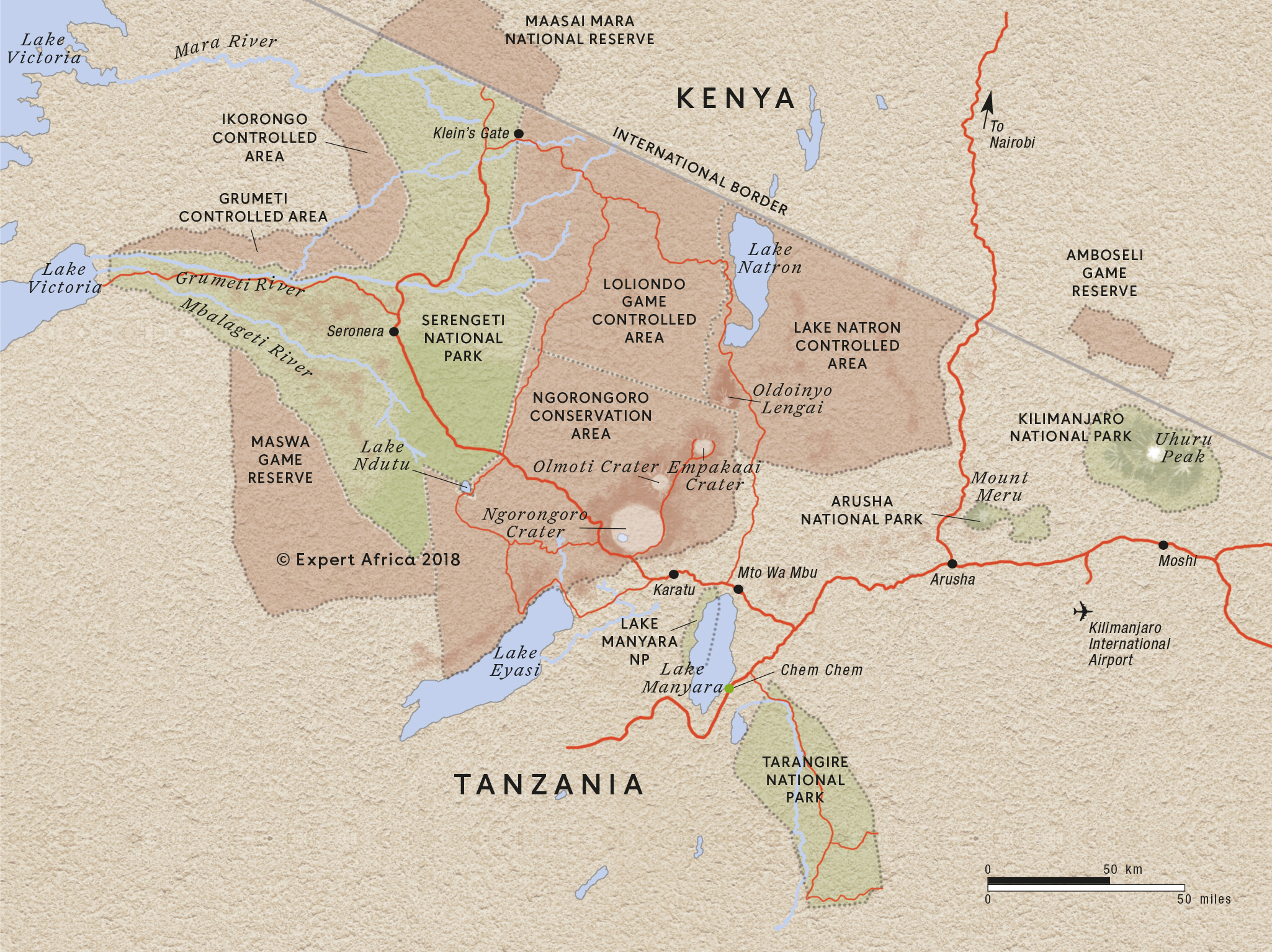 Most recent reviews of our trips to Arusha

Click below to browse all 157 reviews from Arusha.
All from our travellers; all are in full & unedited.

Dr & Mrs B from Altrincham

"We fell in love with Tanzania the first time, and we love it even more now. …" Read Dr & Mrs B’s full holiday review

"Many thanks to Jessica - I've already passed her name onto friends of mine! …" Read Laura’s full holiday review

Mrs A. from Brisbane

"Amazing crossing experiences...one of the best trips we have ever had. …" Read Mrs A.’s full holiday review

When to go to Arusha

Our month by month guide: What it's like to visit Arusha in Tanzania

Useful information and advice to help you prepare for a trip including Arusha.

Optional extra day-drips and excursions possible whilst your staying within Arusha. Talk to us: these are usually best arranged before you go.

Experience Africa’s highest mountain – in just a day. In the company of a private guide, hike through the forests of Mount Kilimanjaro’s western side to an altitude of 3,400m. From here, explore the Shira Plateau and its surroundings, perhaps spotting wildlife along the way.

Half day or full day

Arusha National Park offers some lovely walking in the foothills of Mount Meru and canoeing on the Momela Lakes, plus gentle game drives.