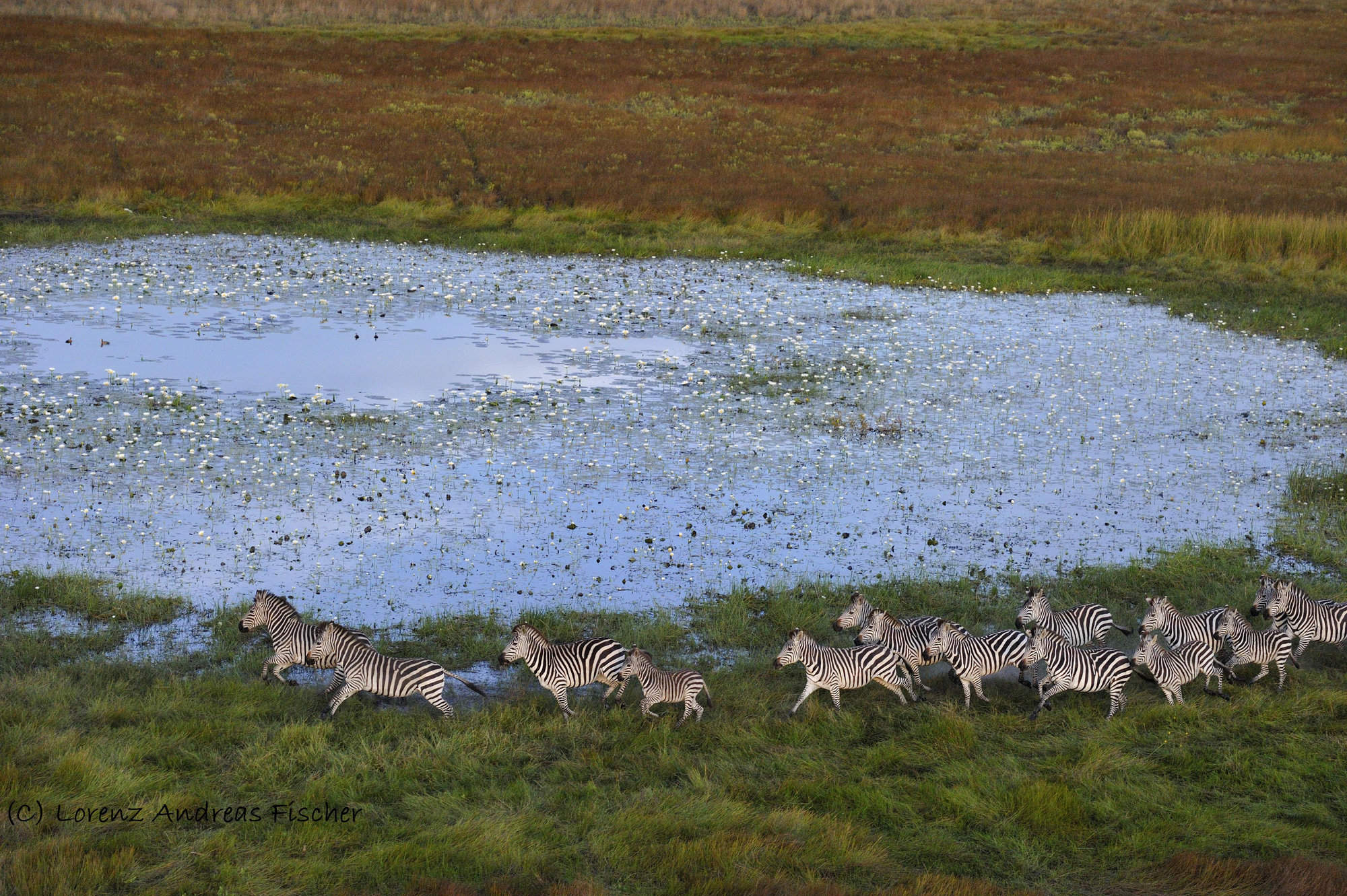 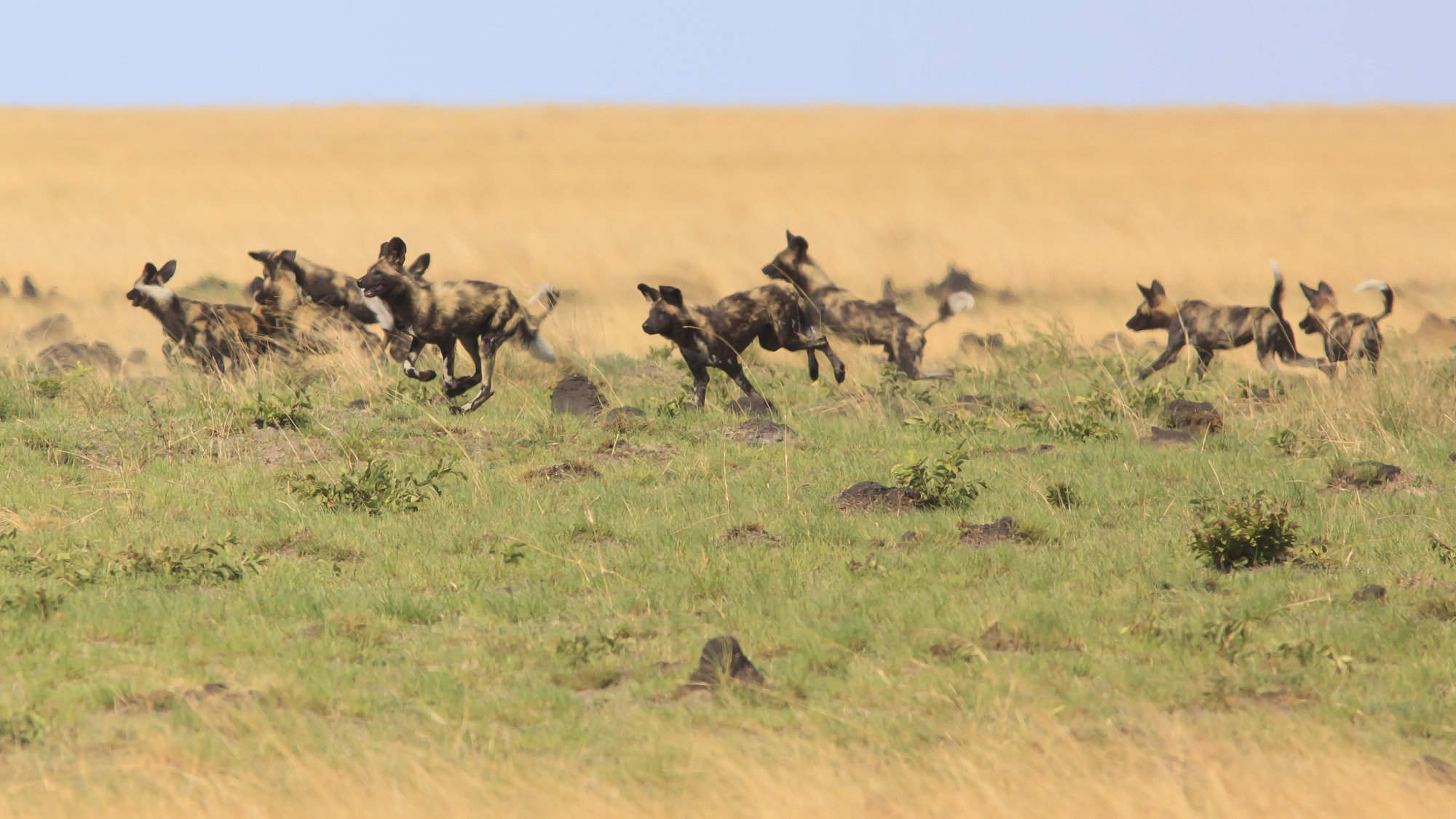 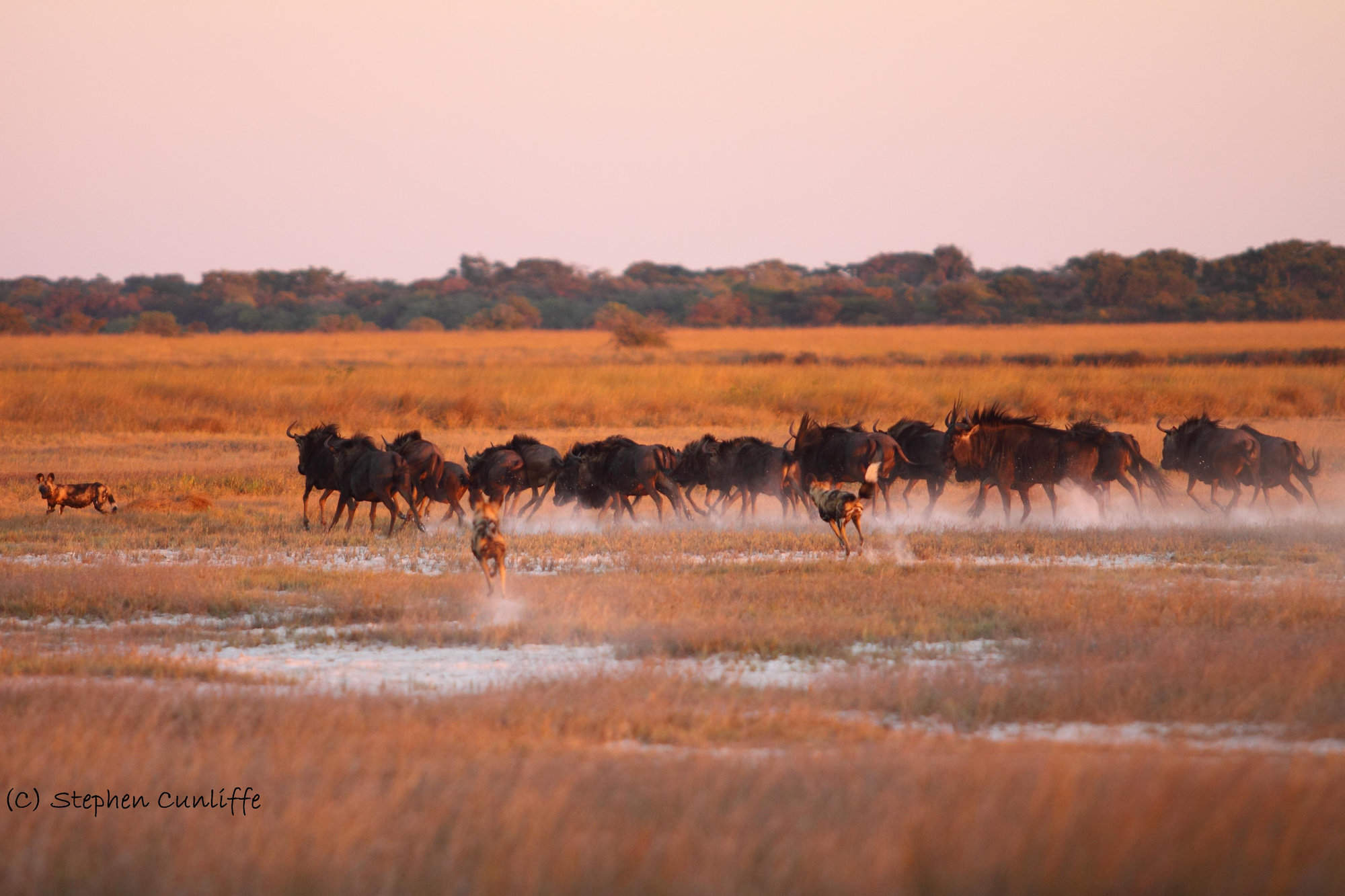 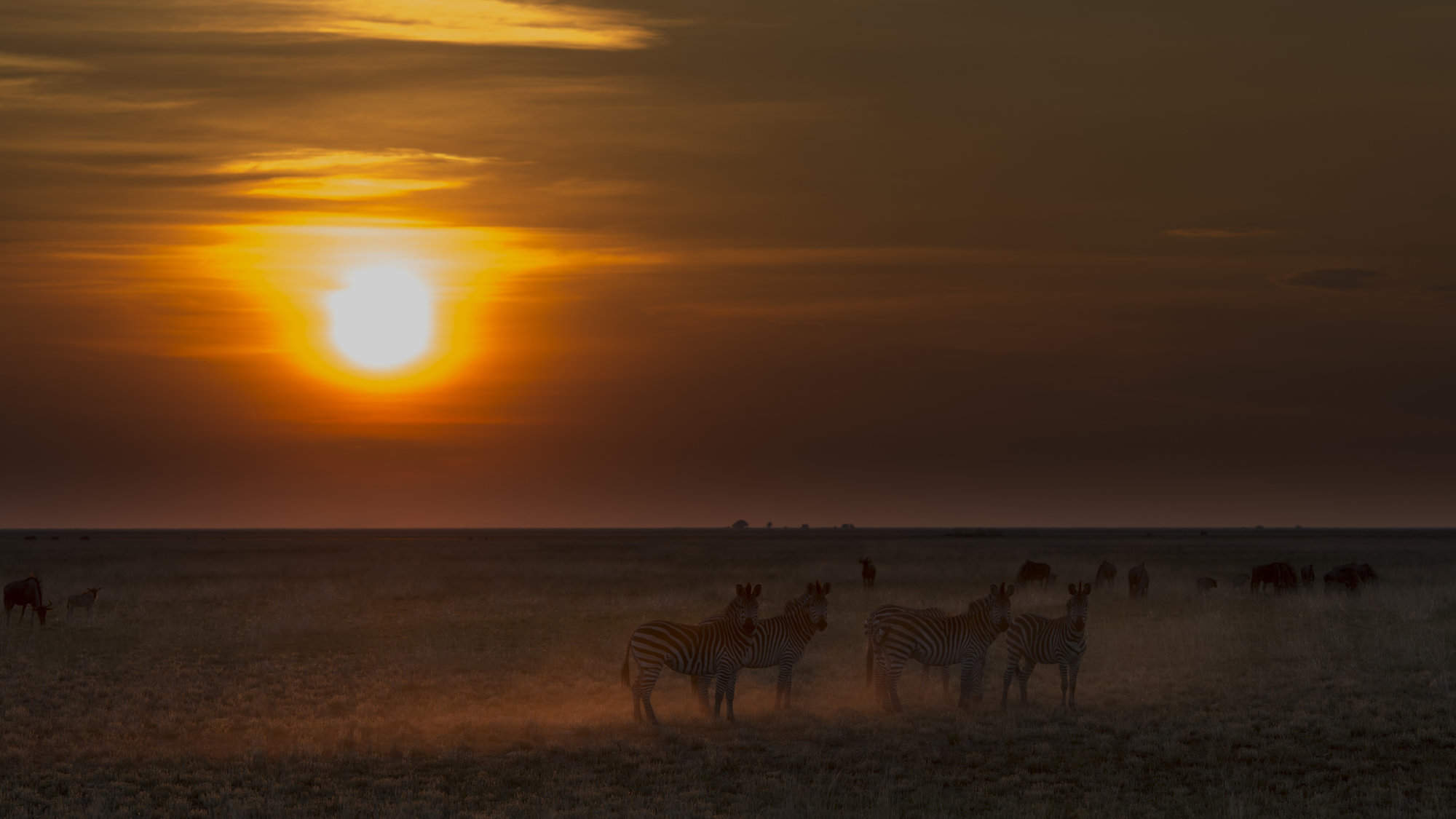 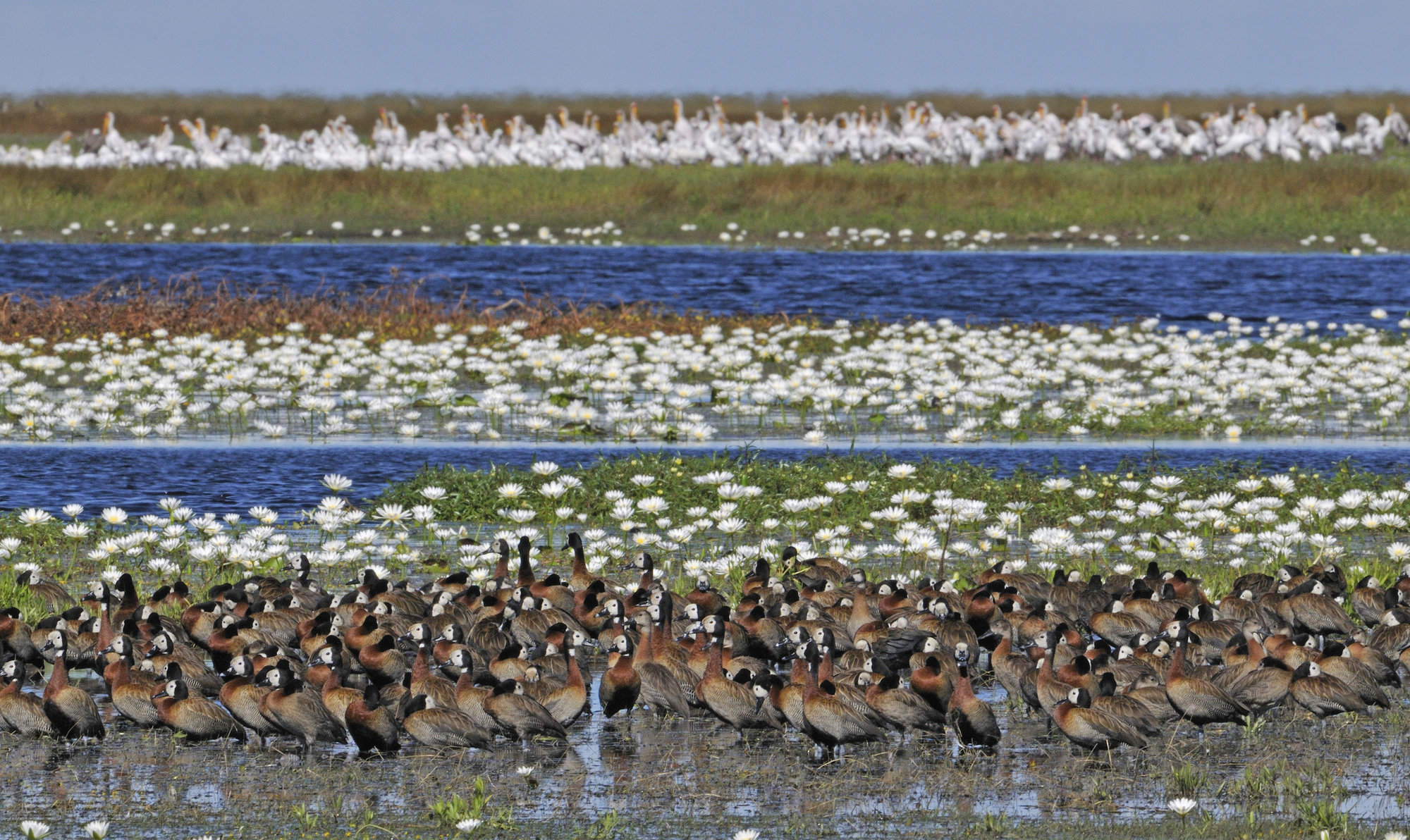 Liuwa Plain National Park only sees a handful of visitors each year - it's one of Africa's true wilderness areas.

Previously adapted for use by visitors on a temporary basis, Matamanene Camp has now reverted back to a researchers' camp.

The camp is built around one of the small tree islands that mark the plains, and for much of the year the camp retains its function of providing accommodation for African Parks rangers and researchers from the Luiwa Plains Carnivore Project.

The camp was previously operated by Norman Carr Safaris, however, travellers to this area can now stay at Time + Tide's King Lewanika Lodge, a new permanent camp in the heart of the park, which opened in early 2017.

Matamanene is a simple and isolated research camp with few bells and whistles, but the draw of Liuwa Plain has always been the vast emptiness, the unique feeling of isolation, and the stunning birdlife. At the end of 2016 the camp reverted back to a researchers camp. Trips to Liuwa now incorporate King Lewanika Lodge, a new permanent camp in the park, which opened in early 2017.

Attitude towards children
Notes
This camp isn't suitable for children under 12 years old.

King Lewanika Lodge, opened in 2017, is the only permanent safari camp in Liuwa Plain National Park.