Vwasa sits on the western border with Zambia.

The game here will not disappoint.

A haven for animals and birdlife covers 986km² its marshes and wetlands feed the Luangwa River making it effectively an extension of the Luangwa Valley.

Tucked away at the foot of Nyika Plateau, Vwaza Marsh Game Reserve is a gem which combines particularly well with Nyika Plateau.

There is no restriction on game movements between Zambia and Vwaza, so you'll usually find migrant herds of elephant and buffalo here. Kudu and impala are common; eland, roan and Lichtenstein's hartebeest occur, though less frequently; and bushbabies often make an appearance in the camp at night.

The bird-watching is also superb, from goliath herons and rare white-winged starlings to pearl-spotted owls. Activities include fascinating walks through the miombo woodland and around the lake, and a network of game drives. 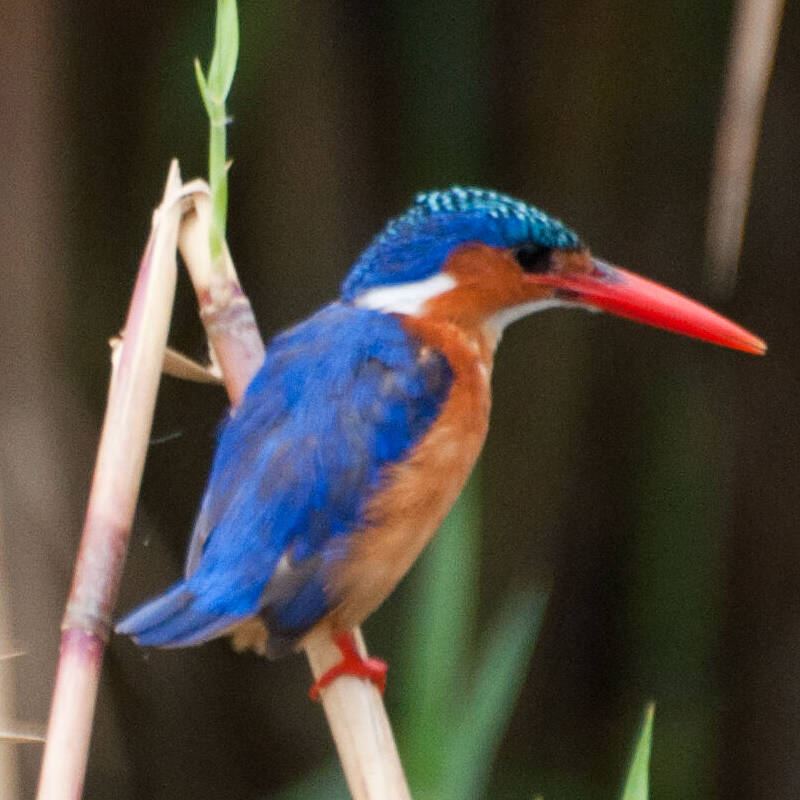 When to go to Vwaza Marsh Game Reserve

Our month by month guide: What it's like to visit Vwaza Marsh in Malawi

Useful information and advice to help you prepare for a trip including Vwaza Marsh Game Reserve.