Latitude 13, a handy spot to overnight in Lilongwe

The capital city of Malawi stands at an altitude of 1,050m, in the shallow valley of the Lilongwe River.

Although Lilongwe holds little of interest for most travellers, it’s quite central to the country and not an unpleasant place to spend a night, so most visits to Malawi will pass through here at least once.

Lilongwe consists of two contrasting parts, the smart, modern Capital City and the streets and markets of the Old Town:

To the south of Lilongwe, the Old Town is almost indistinguishable from other small African towns. Here you’ll find a real mix of commercial, residential and industrial buildings. The numerous shops, markets, cafes and restaurants found here sell nearly everything imaginable.

Planned and built mainly in the late 60s and 70s, Lilongwe’s new town, to the north, the Capital City or City Centre, is the most modern and developed area of Malawi’s capital. Broad avenues bordered by flowerbeds lead along high, shiny white buildings – mainly banks, hotels, embassies and offices. This area hasn’t got a lot of character, but one can’t argue that it isn’t very clean and tidy.
Close to the City Centre, Capital Hill holds more than a dozen office blocks, mainly containing government ministries. Public access is normally not possible, yet occasionally guided tours may be arranged. 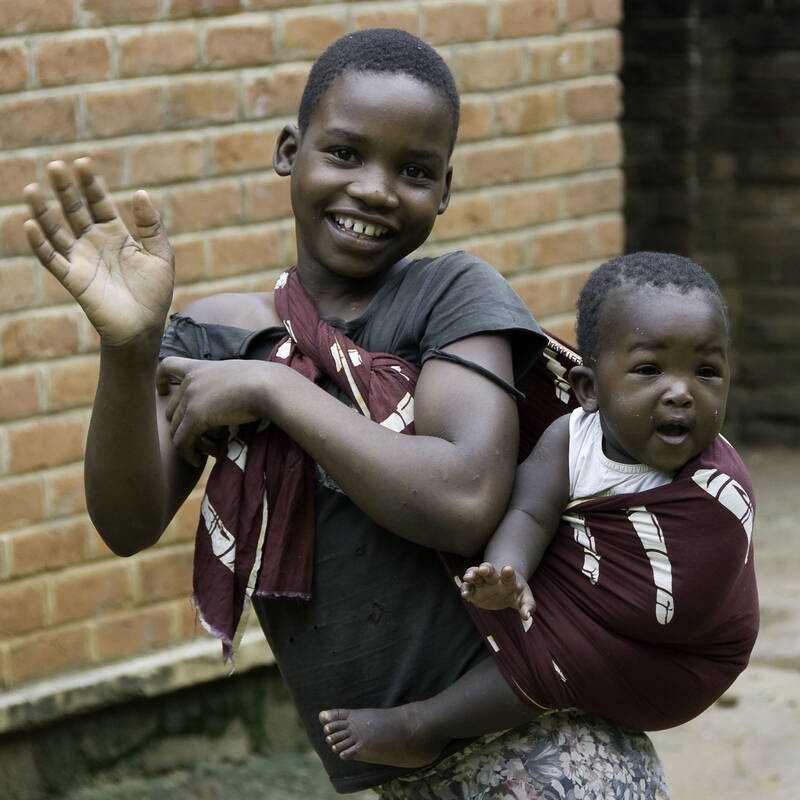 Choices for where to stay in Lilongwe

Most recent reviews of our trips to Lilongwe

Click below to browse all 9 reviews from Lilongwe.
All from our travellers; all are in full & unedited.

B family from Switzerland

The C family from Dorset

"Its always a pleasure dealing with the staff of Expert Africa! …" Read Ms A & Mr M’s full holiday review

Mr B from Hertfordshire

When to go to Lilongwe

Our month by month guide: What it's like to visit Lilongwe in Malawi

Useful information and advice to help you prepare for a trip including Lilongwe.