We cannot currently feature trips including this area...

... but call us for the latest information.

A diverse and beautiful area that has recently opened up to visitors - come here for a fantastic wilderness experience of water and walking rather than for prolific wildlife.

Gorongosa National Park was once a superb game viewing destination. Before the onset of the civil war in the 1970s, it was considered one of Africa's finest parks, with large populations of herbivores and predators. However, Gorongosa's game populations were hugely affected by the troubles Mozambique suffered, and it is only in recent years that a restoration project has been put in place to re-establish the park and its game viewing.

The Carr Foundation, a U.S. not-for-profit organization, has teamed with the Government of Mozambique to protect and restore the ecosystem of Gorongosa National Park and to develop an ecotourism industry to benefit local communities. 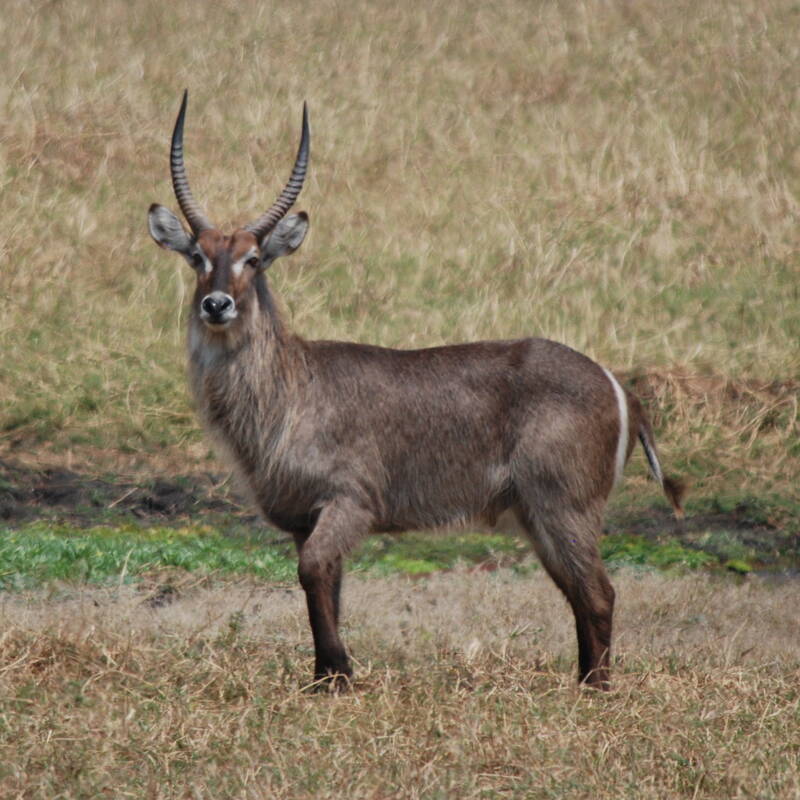 When to go to Gorongosa National Park

Our month by month guide: What it's like to visit Gorongosa in Mozambique

Useful information and advice to help you prepare for a trip including Gorongosa National Park.