Mozambique is a big country, with hundreds of islands scattered along its coast.

These vary in size, but many are beautiful and have lovely sandy beaches fringed by palms.

The most alluring of the islands are in the sandy Bazaruto Archipelago.

... and in the north, where the coralline islands of Quirimbas Archipelago lie...

Mozambique's mainland has a fascinating history: this Ibo Island fort was built in 1792...

... and traditional crafts like filigree jewellery-making are still practiced here.

In the far north of Mozambique is the impressive Niassa Reserve. Bordering Tanzania, Niassa is the largest conservation area in Mozambique. Covering 42,000 square kilometers it is also one of the most extensive protected areas in Africa.

Like the rest of the country, Niassa Reserve was badly affected by civil war. During the 1970s and 80s, its game was extensively poached. In recent years, as game populations have slowly started to recover, it has started to be of great interest for wildlife safaris. However, don't go to Niassa if you want to tick off the big five – but do go to experience a vast untouched wilderness with no one else around.

Recent data indicates that Niassa Reserve now has an estimated 12,000 elephant, 9,000 sable and many thousands of buffalo – as well as healthy populations of Lichtenstein's hartebeest, eland and zebra. There are also smaller populations of kudu, bushbuck, impala, wildebeest, waterbuck, reedbuck and hippo. Lion, leopard and spotted hyena are also found here, as well as an estimated 200 African wild dogs.

These game populations shouldn't surprise anyone, as the Niassa Reserve is part of the same eco-system as Tanzania's vast Selous Game Reserve. There are no fences between the two areas, and conservationists have long known of animal migrations between the two. (There's even an embryonic plan to join the two as part of a Transfrontier Peace-park.) 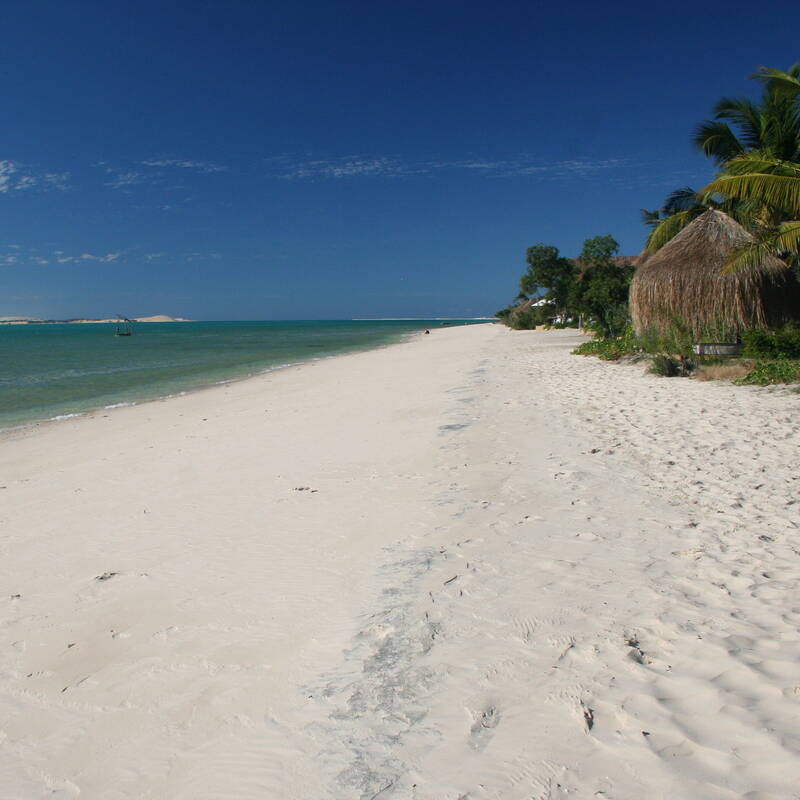 When to go to Niassa Reserve

Our month by month guide: What it's like to visit Niassa Reserve in Mozambique

Useful information and advice to help you prepare for a trip including Niassa Reserve.