There are opportunities to go diving...

...which is great for a adventurous holiday.

Few visitors ever come here, and most of those who do simply pass through the airport of the provincial capital, Nampula.

They then head for Nampula's rugged and untouched tropical coastline, which is dotted with small villages and a couple of lovely beach lodges. Travel in this part of Mozambique is off the beaten track. It can be time-consuming, or costly, or sometime both – but the usual reward is finding few other visitors here at the same time; it's the antithesis of mass tourism!

Whilst here, those interested in history and culture should include a visit to Ilha do Moçambique (Mozambique Island) in their trip. Located 3km offshore, it is about 2.5km in length, but has an estimated population of 7,000 people. The Portuguese founded a port and naval base here in 1507, and soon it became a vital trading link between Asia and Europe for slaves, spices, gold and pottery. For the next 400 years, Ilha do Moçambique was the capital of Portuguese East Africa. A 'stone town' developed around the port, of grand buildings built from coral rock which was excavated from the southern end of the island; most of these are still standing today. 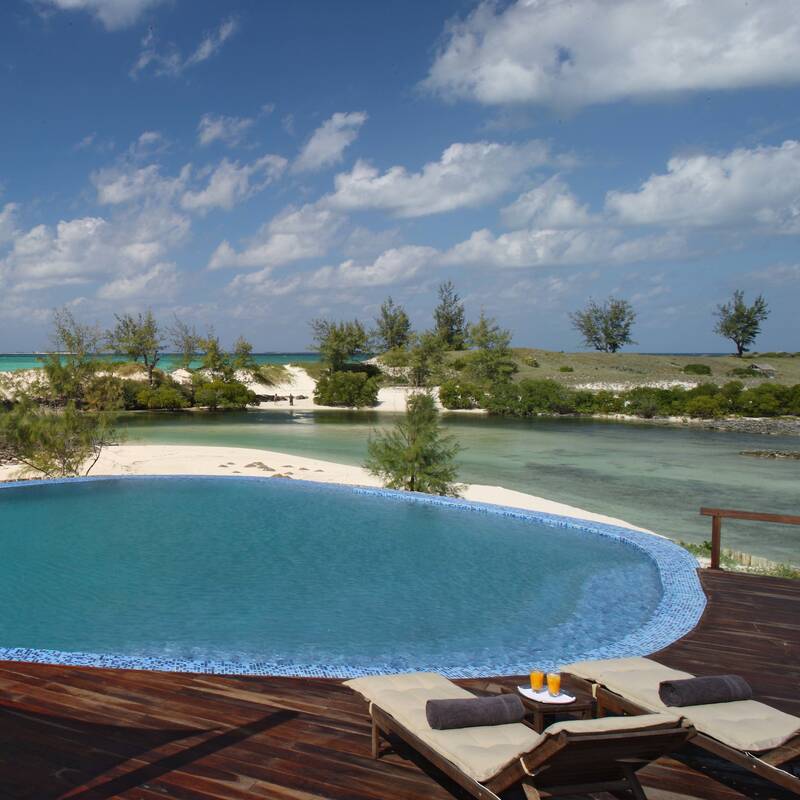 Choices for where to stay in Nampula Province

Most recent reviews of our beach holidays to Nampula Province

Click below to browse all 8 reviews from Nampula Province.
All from our travellers; all are in full & unedited.

"Fantastic trip despite the airlines!"

When to go to Nampula Province

Our month by month guide: What it's like to visit Nampula Province in Mozambique

Useful information and advice to help you prepare for a trip including Nampula Province.