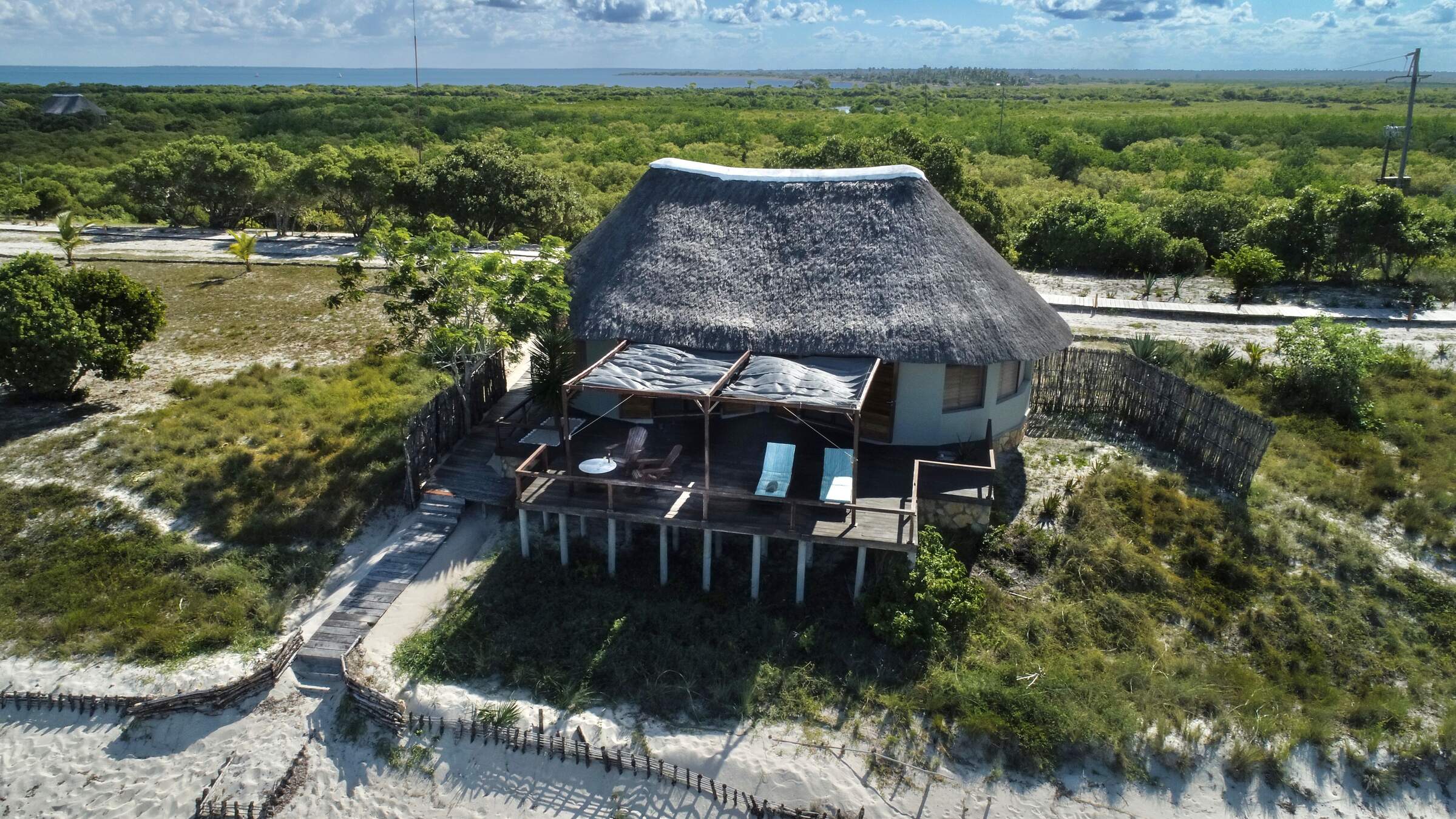 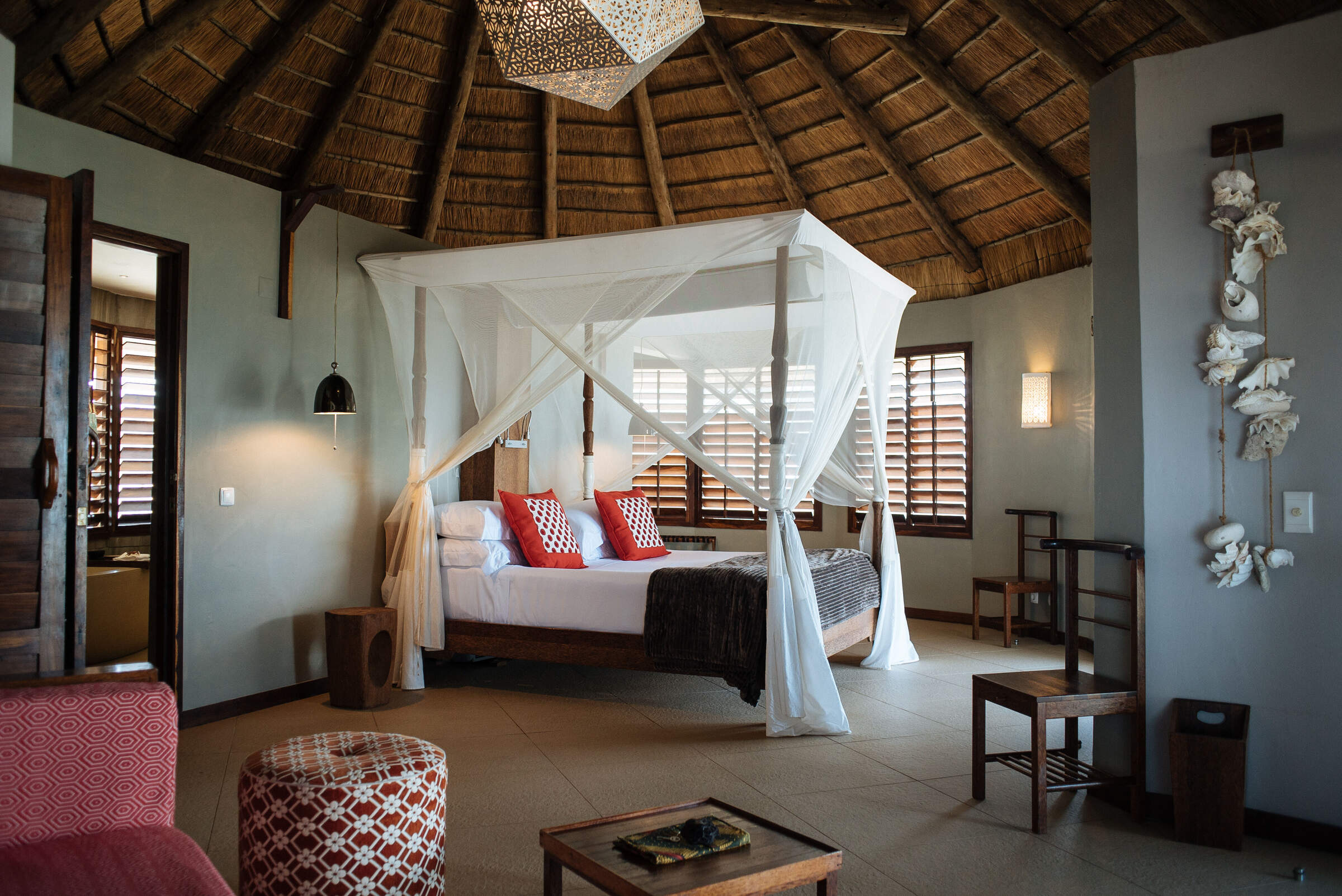 5 independent comments and wildlife information from our travellers who have visited Coral Lodge and kindly agreed to share their thoughts. They do not necessarily represent the views of Expert Africa

5 nights Arrived 9 May 2016
"Best accommodation of the trip. Weather was against us first couple of days which made getting there an adventure. 2 hour delay in a bar down the road (drinks bill covered by Lodge) waiting for a particularly high tide to leave the road. Public areas very pleasant with great views of sea/lagoon.

Snorkelling excellent and trip to community eye-opening and very worthwhile. Primarily beach based stay with a few trips thrown in to break up the day. New couple managing Felipe and Ricardo who were lovely but maybe could have been a bit more pro active offering itineries for the following day - - once asked trips organised efficiently.

4 nights Arrived 4 Nov 2015
"Our only issue with the hotel (for which the Manager was extremely apologetic on a mobile phone link) was the transfer out. We left the hotel in good time but about 3-400 metres off the beach the main engine stopped and would not restart. The crew did not have the pull chord for the back up motor which as it turns out would not start either. We had to punt our way back to shore to pick up the starter chord. We think they misled the manager into believing this was a new failure although we suspect they knew it would not start.

After about an hour of failed attempt to start the engines, we transferred to the old Dhow which eventually got us to the meeting point with the taxi. The taxi driver then did his best racing driver impression and got us to the airport in time for the flight.

If this had been a "normal" hotel we would accept it as part of Africa but at this level with the boat being the main way in and out....................." See all these reviews: 13n in Mozambique
Experience Report
Overall Rating:
Excellent
Location:
Excellent
Service:
Excellent
Activities:
Good
Rooms:
Excellent
Food:
Excellent
Facilities:
Good
Mr & Miss S
London

3 nights Arrived 9 Oct 2013
"Idyllic location offering excellent snorkelling within the lodge's own lagoon (c. 70 species of fish). Villas were extremely spacious and luxurious with a designer influence and ours had an uninterrupted sea view across the beach.

Food was excellent and we always had a choice of meal times and often what we would like to eat. Carlos, the chef, even gave us a tour of the kitchen and we watched him fillet our fish for dinner! The lodge is well-managed by Doug and Laura, who have established very close ties with the local community, and the lodge is helping to fund the building of a new school in neighbouring Cabaceira Pequena, as well as employing 95% of their staff from the same village." See all these reviews: 7n in Mozambique; 5n in Kenya
Experience Report
Overall Rating:
Excellent
Location:
Excellent
Service:
Excellent
Activities:
Excellent
Rooms:
Excellent
Food:
Excellent
Facilities:
Good
The L family
Sweden

Good activities but their planning a bit haphazard. New Activities Manager just getting started so probably still getting up to speed. Incidentally once new Nacala Airport gets going this will reduce transfer time to about 30 minutes." See all these reviews: 4n in Mozambique
Experience Report
Overall Rating:
Excellent
Location:
Good
Service:
Excellent
Activities:
Good
Rooms:
Excellent
Food:
Excellent
Facilities:
Excellent
Showing 1-5 of 5
96%
5 reviews of Coral Lodge by travellers since August 2007
Overall rating by our travellers
4
1
0
0
0
Filter by month

Other lodges in Nampula Province

Nuarro is a small eco lodge in a remote location, offering exceptional diving and friendly service well off any tourist trail.

Terraço das Quitandas is a small idiosyncratic boutique hotel, stuffed to the ceiling with beautiful antiques and perfectly located to explore Ilha do Moçambique.