You can visit one of the surrounding villages…

…or walk around the beaches to explore the area.

Mozambique's gateway to the spectacular Quirimbas Archipelago with one of the world's largest natural harbours - the large and sheltered Pemba Bay.

Mozambique's gateway to the Quirimbas Archipelagos is the mainland town of Pemba. Don't confuse this with the Tanzanian island of Pemba, with is far to the north of here.

Mozambique's town of Pemba is a fairly neat but unremarkable town, although it does lay claim to have one of the world's largest natural harbours - the large and sheltered Pemba Bay.

On the edge of town, a short drive from the airport, is the convenient Pemba Beach Hotel. 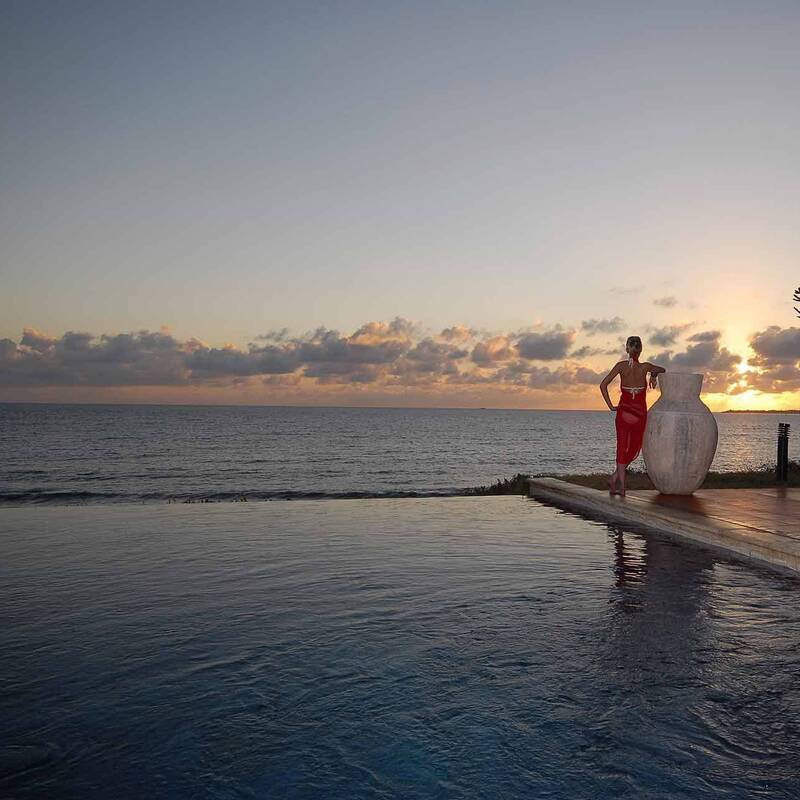 Choices for where to stay in Pemba & mainland

Most recent reviews of our trips to Pemba & mainland

Click below to browse all 7 reviews from Pemba & mainland.
All from our travellers; all are in full & unedited.

When to go to Pemba & mainland

Our month by month guide: What it's like to visit Pemba & mainland in Mozambique

Useful information and advice to help you prepare for a trip including Pemba & mainland.