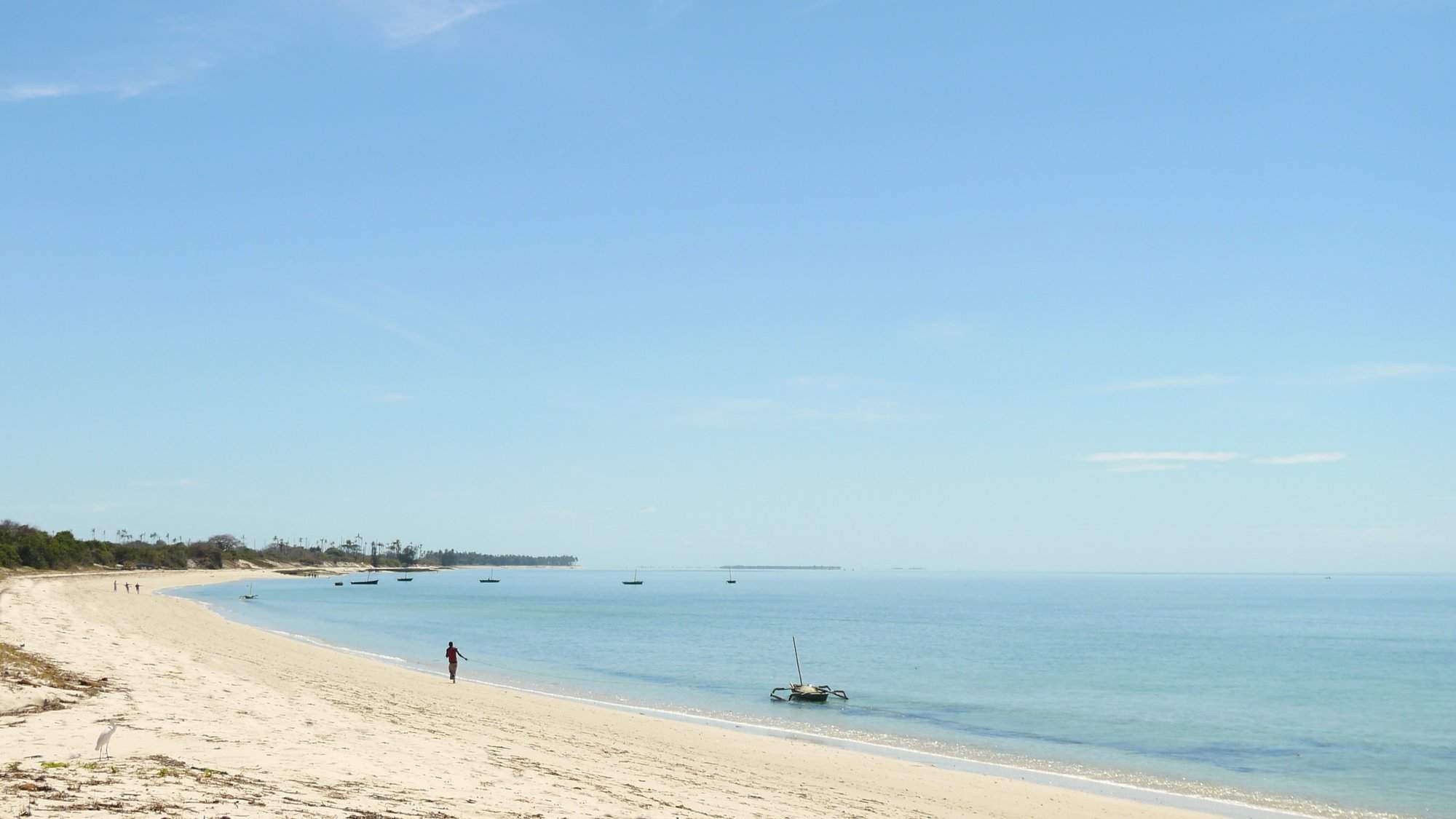 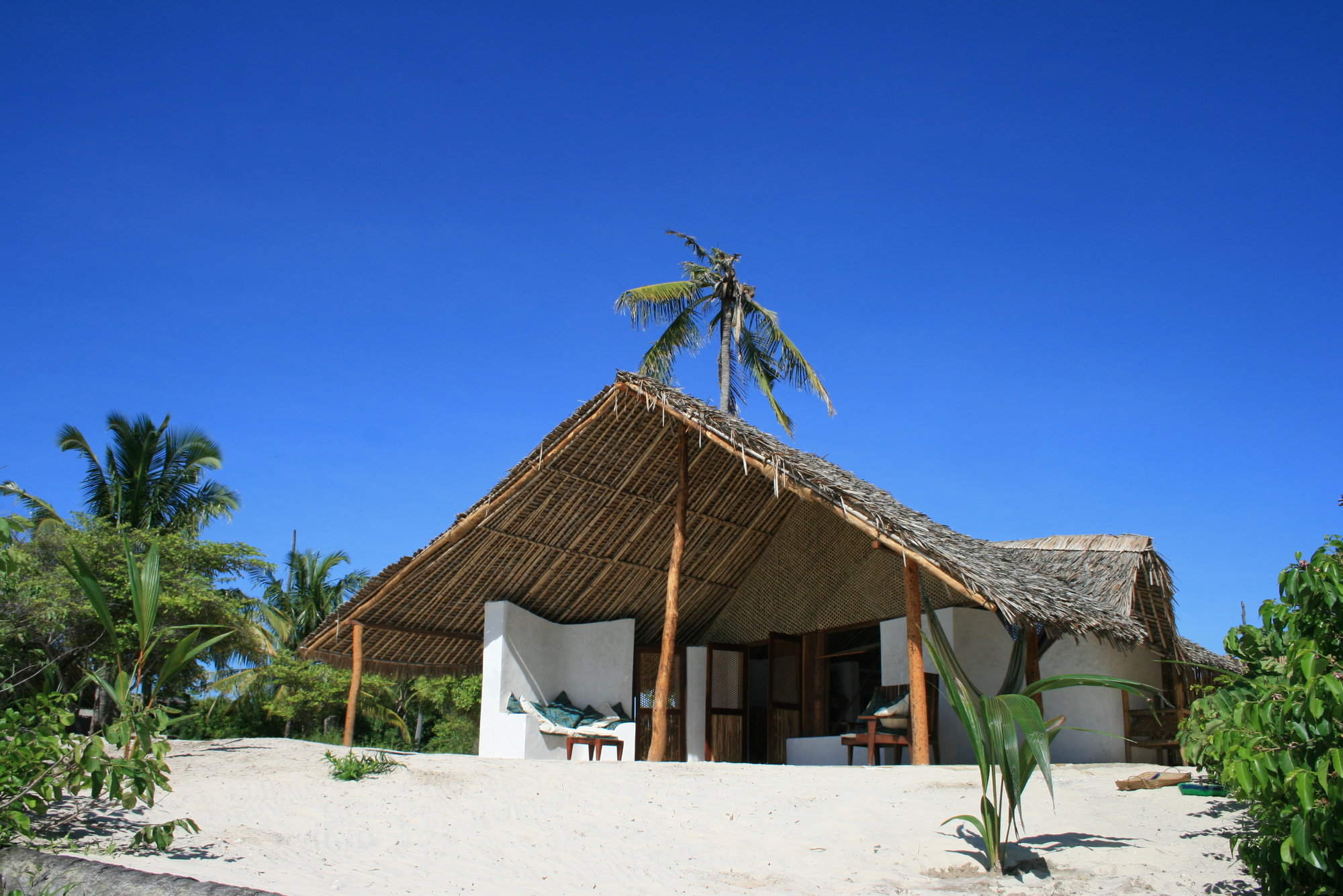 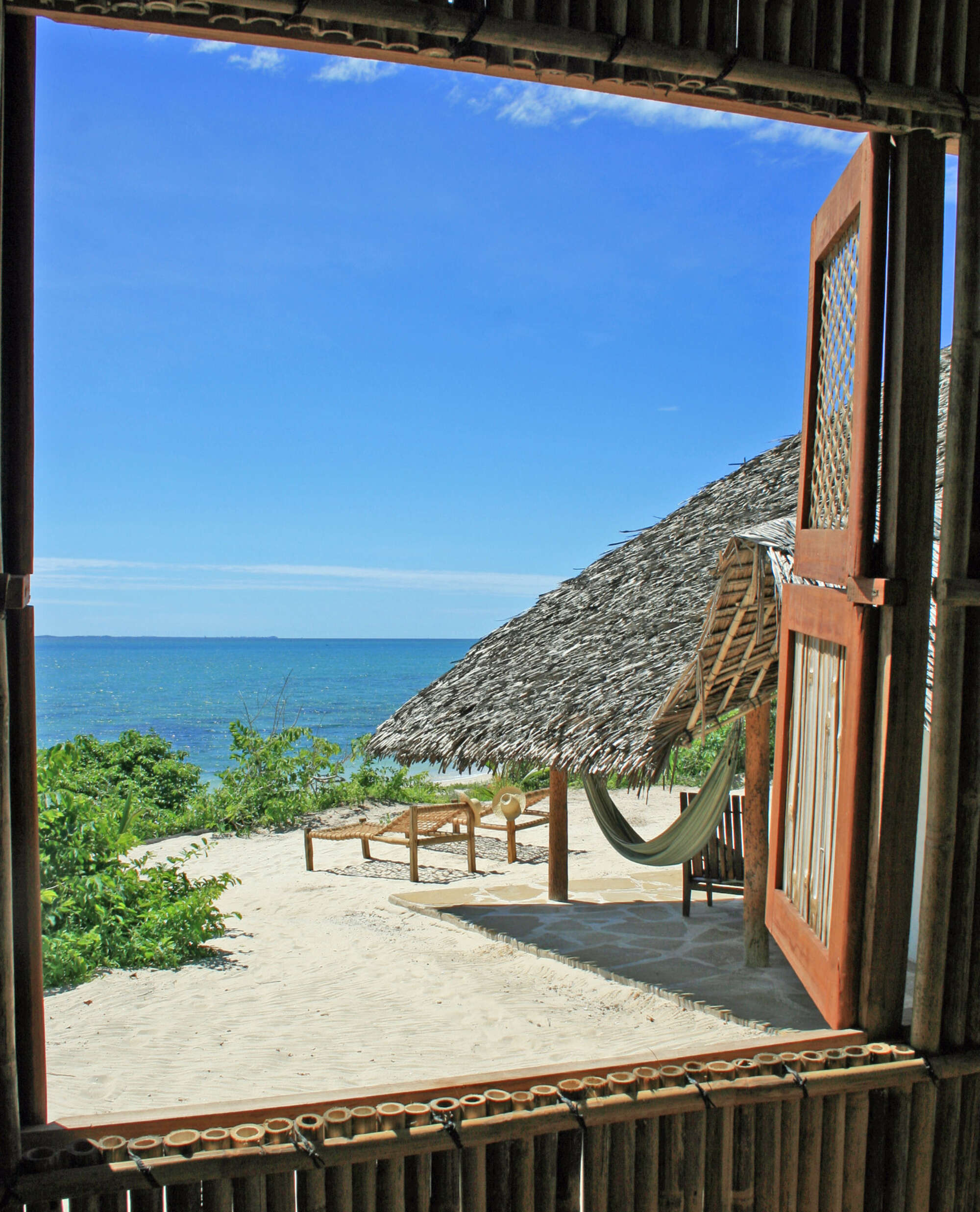 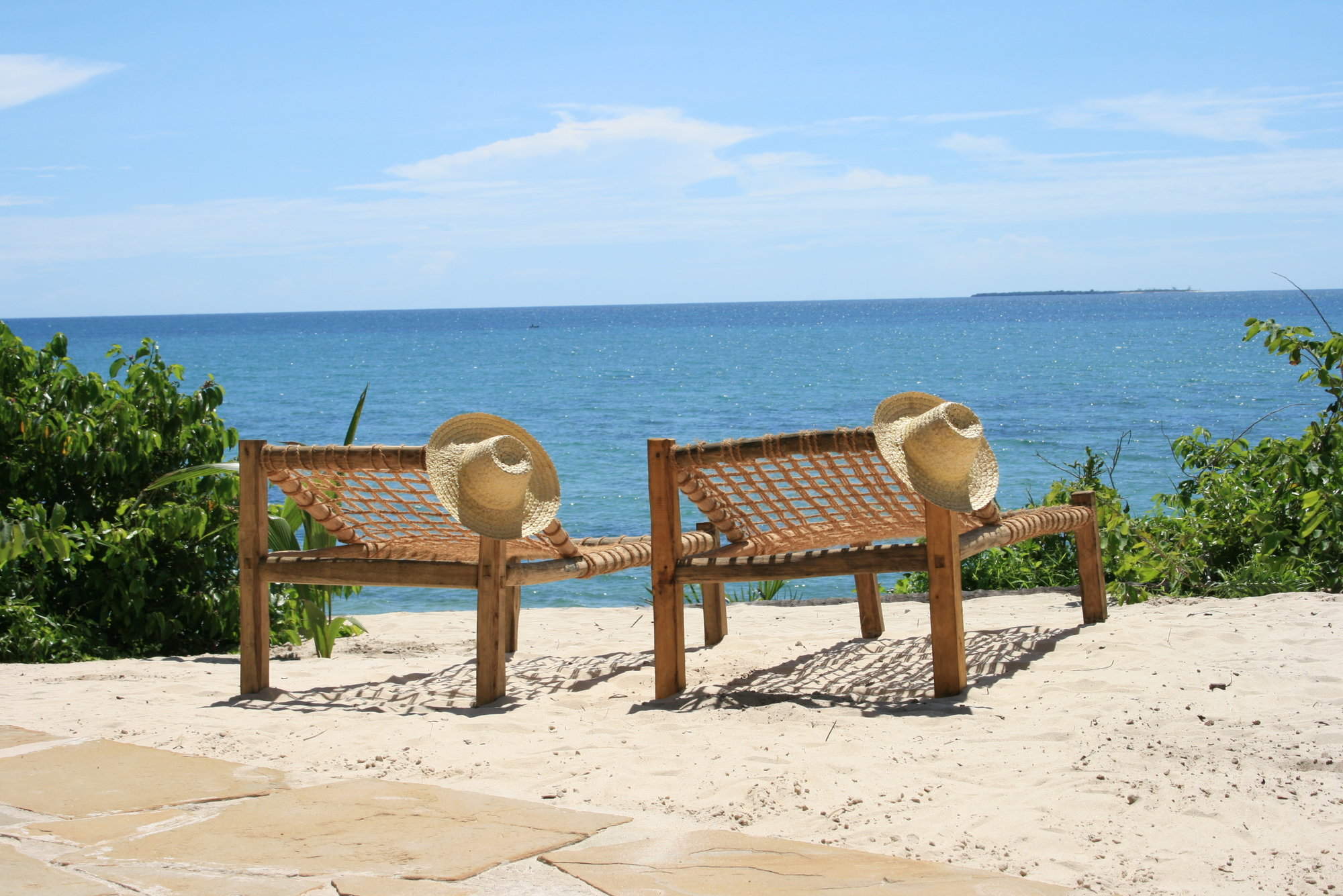 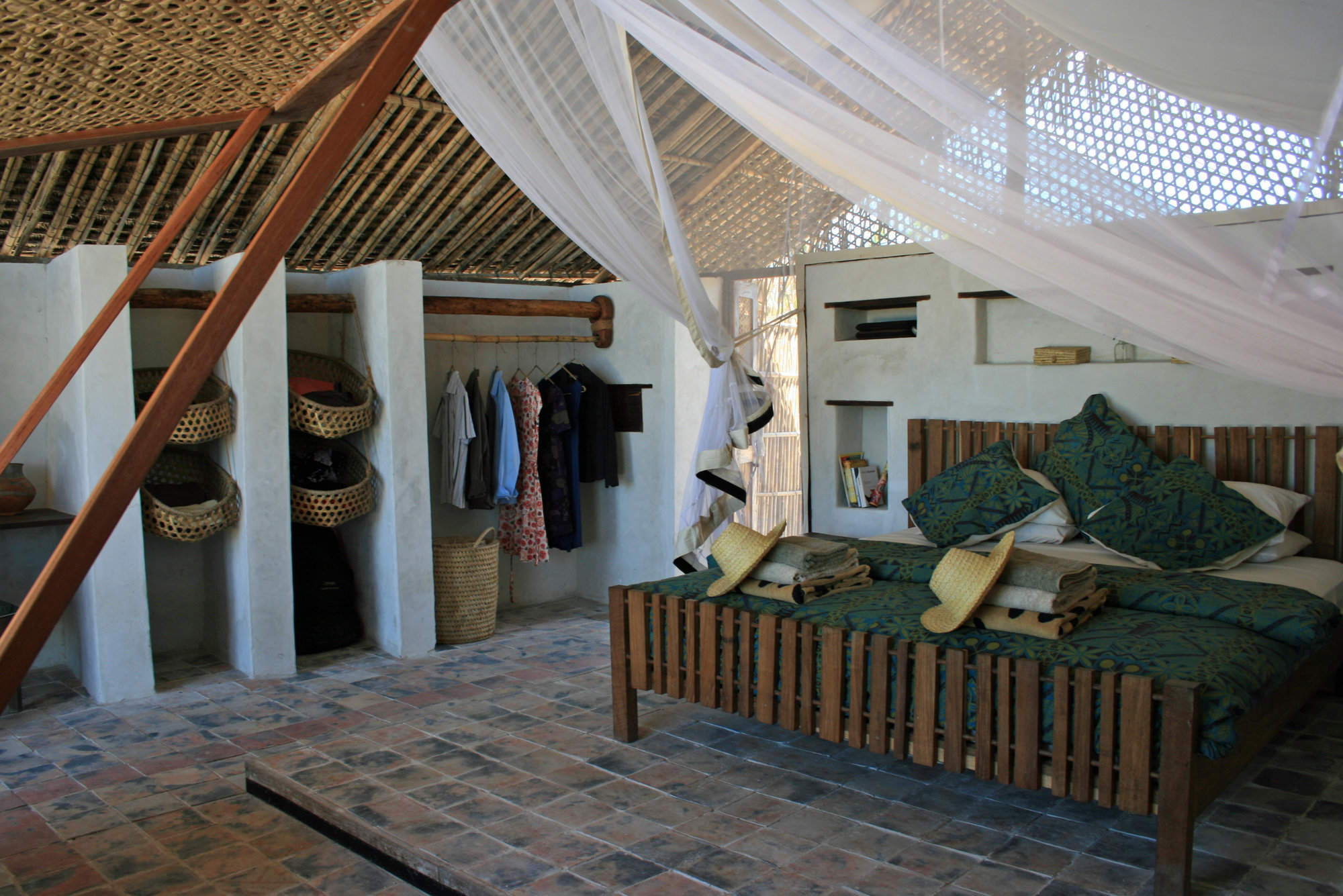 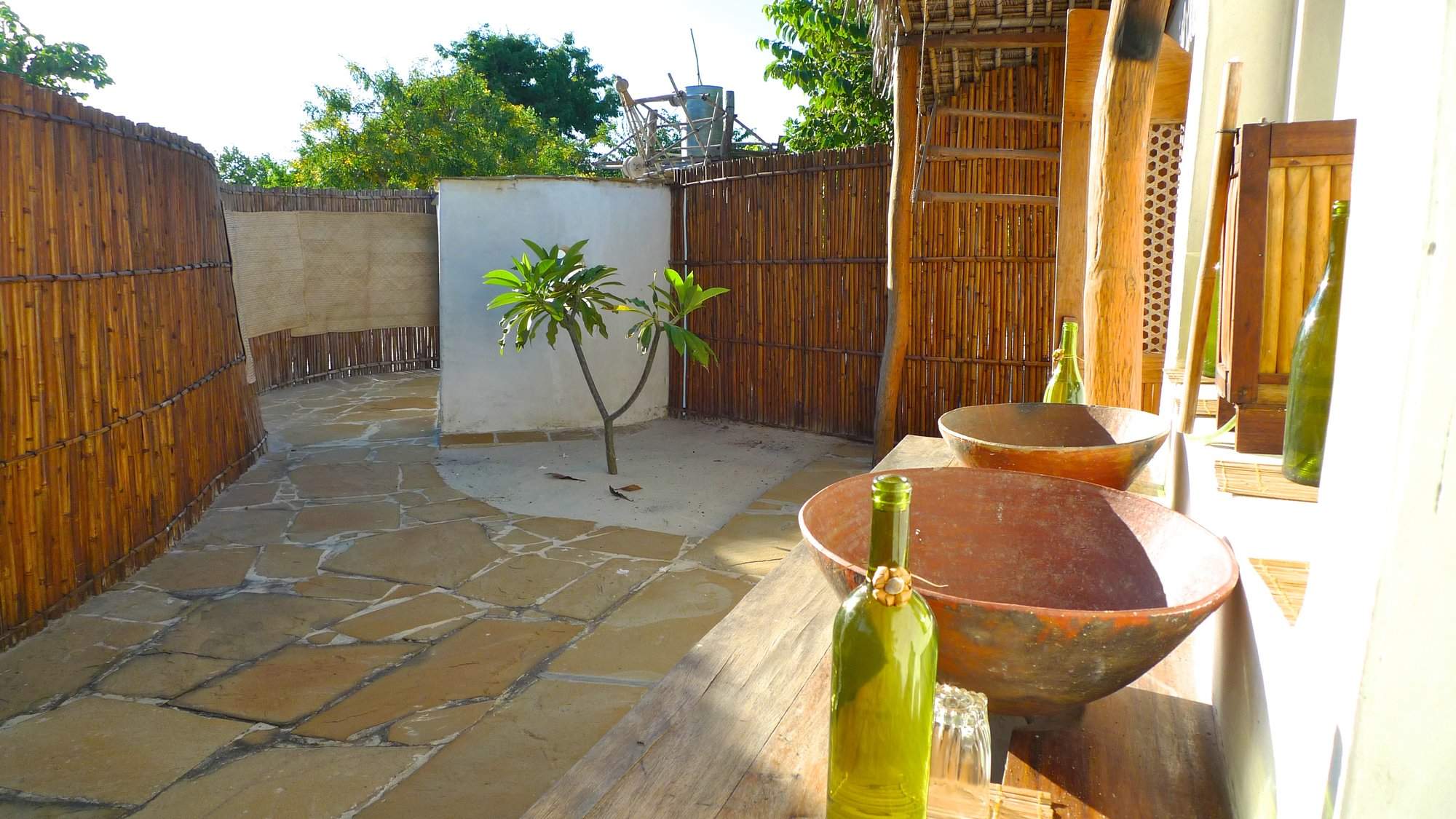 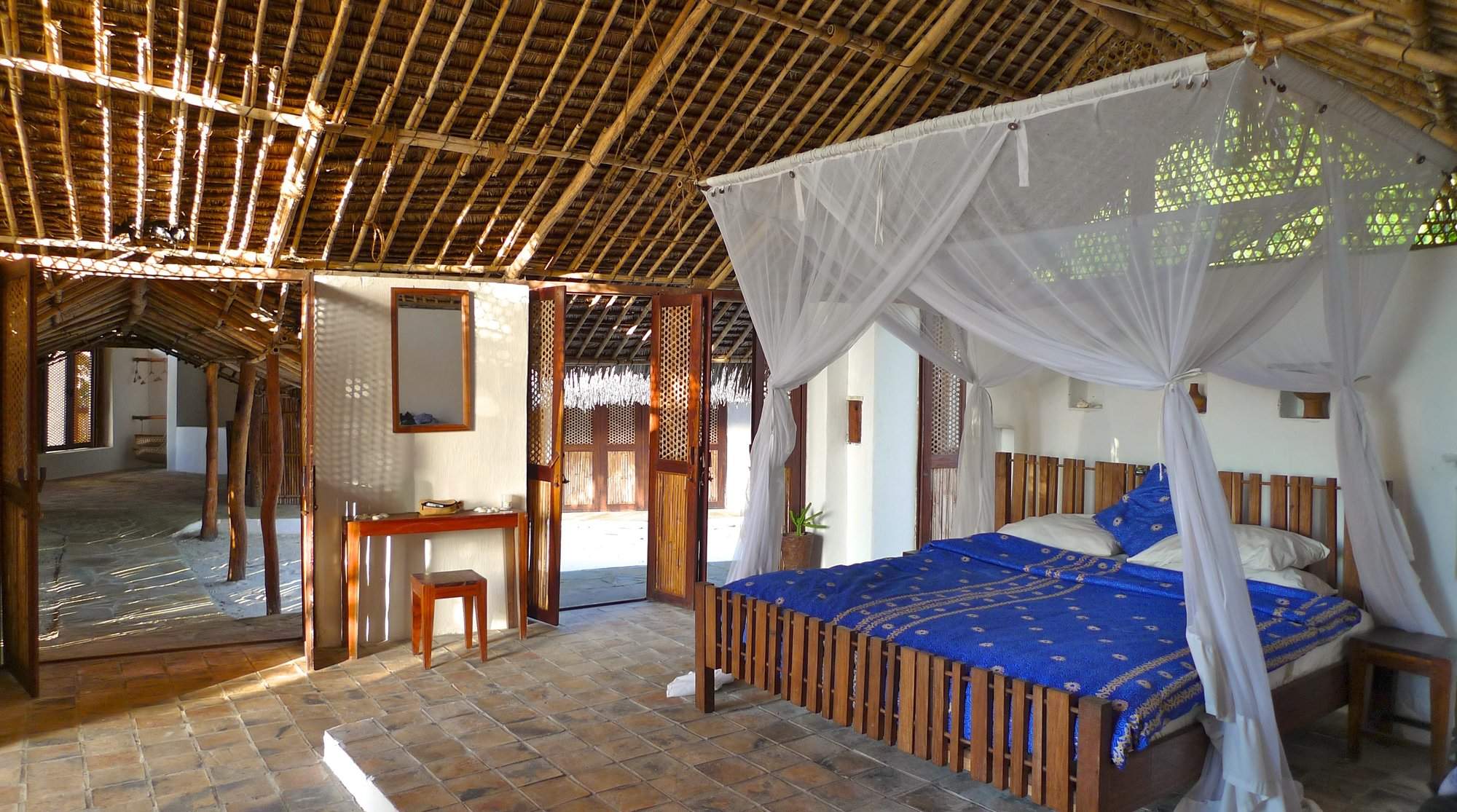 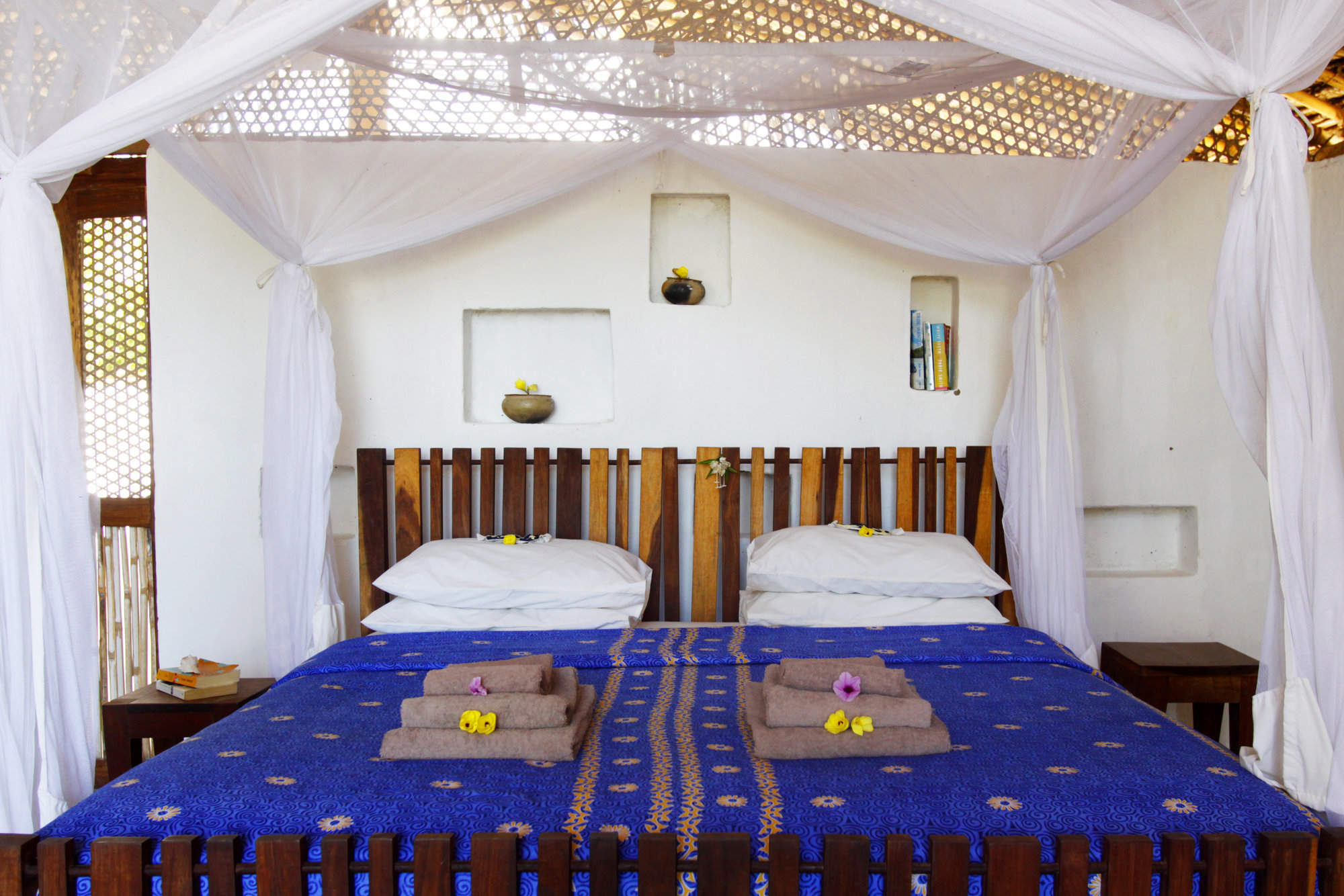 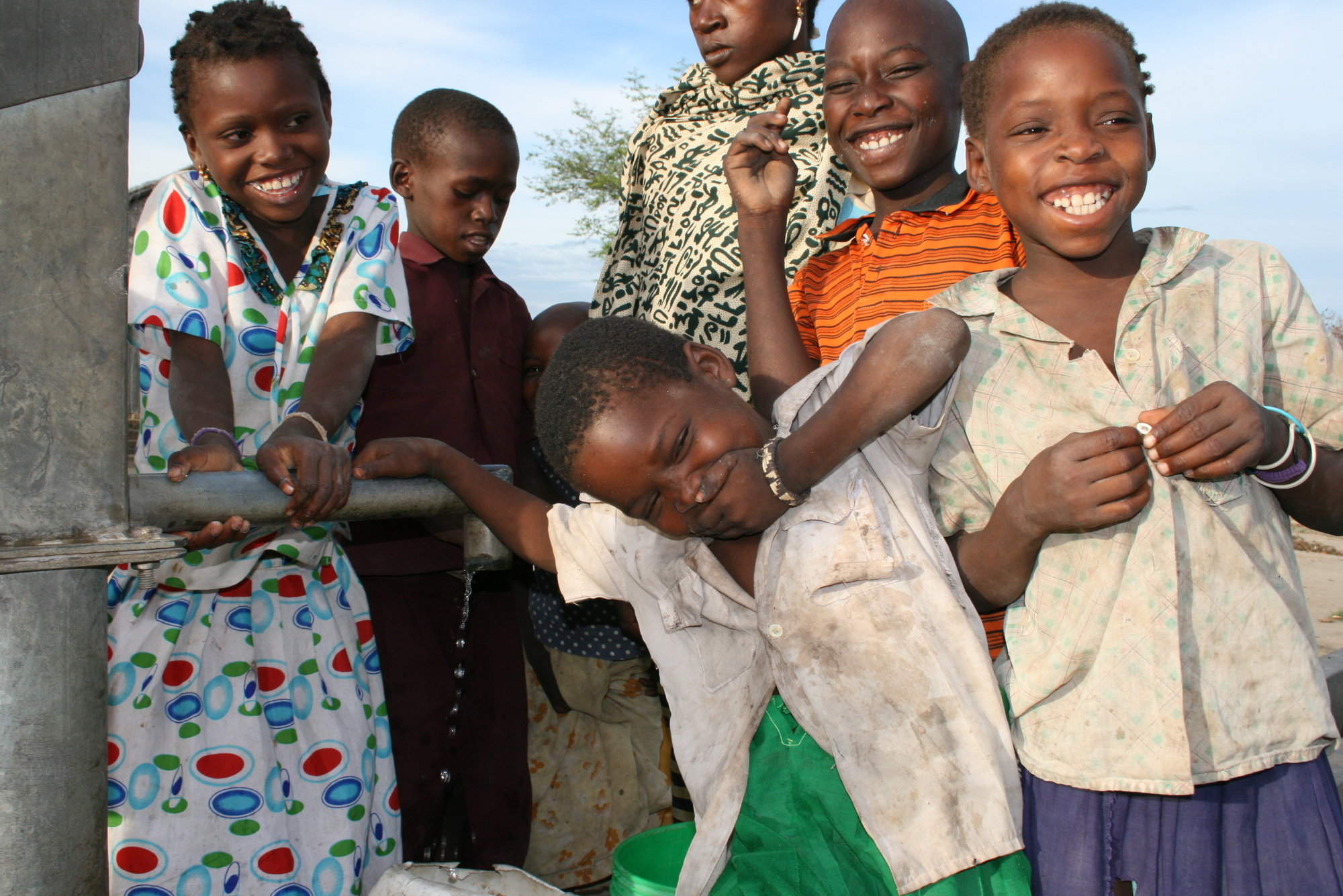 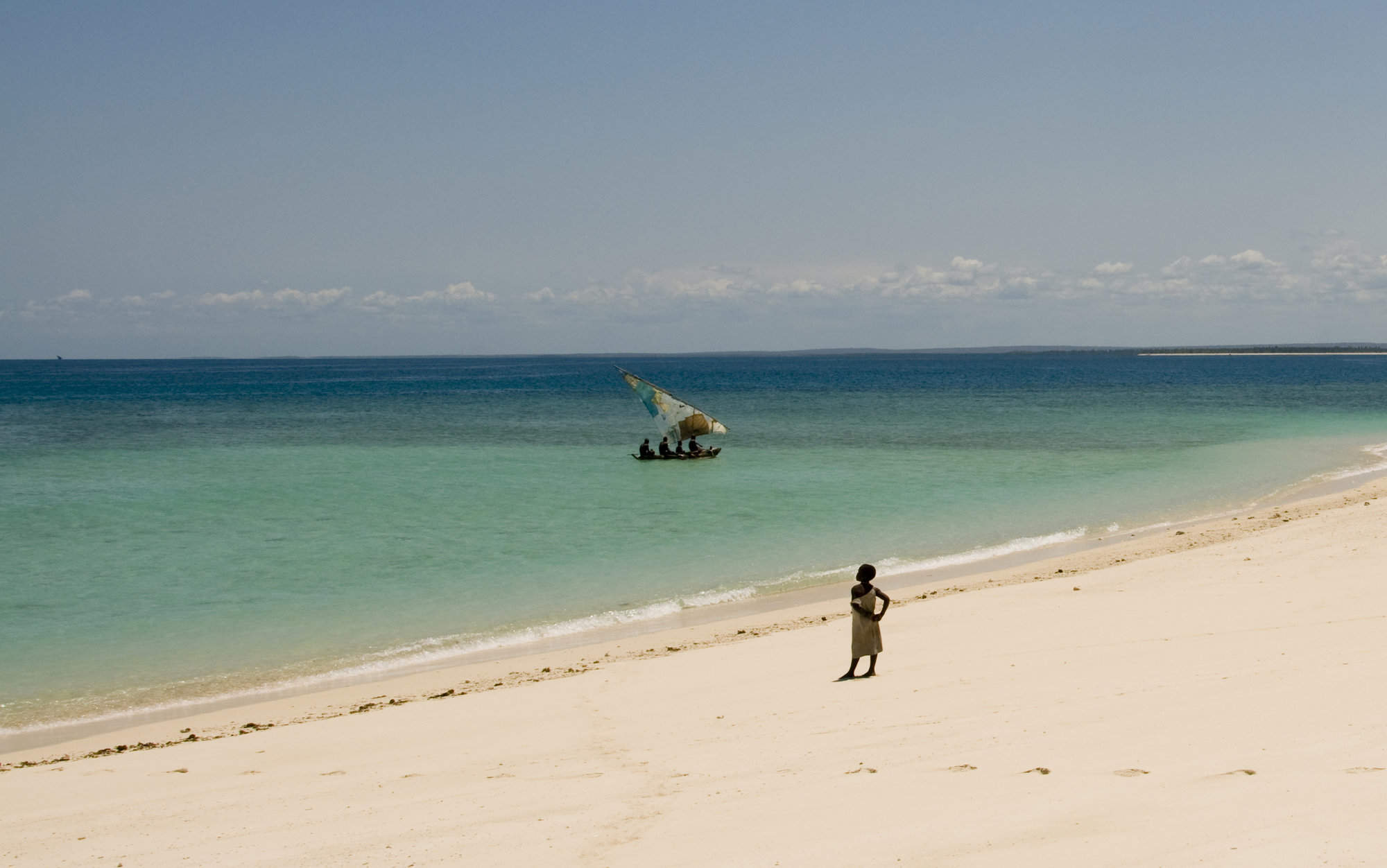 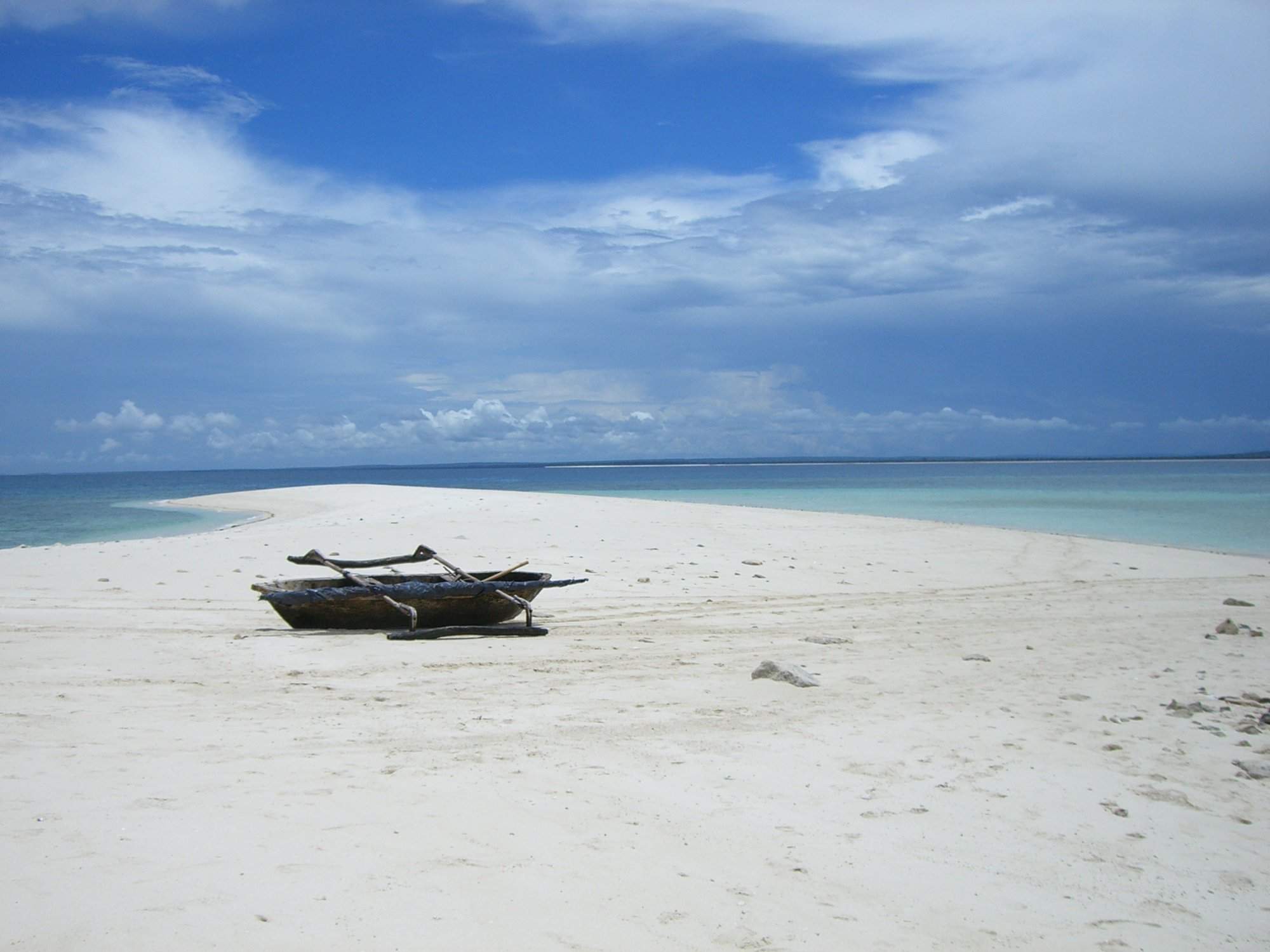 4 independent comments and wildlife information from our travellers who have visited Guludo Beach Lodge and kindly agreed to share their thoughts. They do not necessarily represent the views of Expert Africa

6 nights Arrived 1 Jul 2017
"We had a wonderful 6 days at Guludo Beach Lodge. the location was superb, the staff were friendly, very helpful and the food was superb. The banda was very attractive and comfortable, and the environmental toilets and use of water were easy to use. It was great to be able to sit and read with a beautiful view of the sea, and to swim and walk along the clean and beautiful sands. It was also interesting to watch the fishermen at work and to visit the village. We slept early and enjoyed the peaceful environment.

Our only complaint was the cost of the day trip to Mocimba da Pria. The day went very well and was well worth the time. But I think you charged £500 for the trip. The driver was great abd the vehicle did the job but 6-7 hours in a very old Rav 4 does not seem like good value. It would have cost less in a limo in the UK." See all these reviews: 13n in Mozambique
Experience Report
Overall Rating:
Excellent
Location:
Excellent
Service:
Excellent
Activities:
Good
Rooms:
Excellent
Food:
Excellent
Facilities:
Good
Feedback Response
The cost of this day trip was mis-remembered by the traveller and actually only cost £240. They agree that it is actually a pretty fair price for a whole day with a private driver and vehicle.
Mr K & Ms C
Germany

3 nights Arrived 26 Oct 2011
"Great spot to relax on the Indian Ocean - The resort could only need a few more water based activities like seakayaking.

7 nights Arrived 11 Aug 2010
"Just amazing as a place and a concept. Even the website, which is good, does not do it justice.

The diving disappointed though. We were the first PADI course that the instructor had done there and he was not really set up for it. Only 2 of the 5 of us stayed the course and he really frightened Vanessa and got me badly sunburned due to taking the wrong wet suit out on the boat. Some of the dive gear is quite tired.

There is no confined water (pool) for the first 2 dives and so they do it off the beach. It was quite windy and rough and the tides were strong so it really was not ideal. It would be better to tell people to do the confined water stuff in their local pool before going out ( the people who followed us were having the same trouble) and I have mentioned this to Neil.

To be fair they only charged us for 2 courses and 3 discovery dives, which we paid locally. I assume the diving was not included in the bill we paid you. Perhaps you could confirm.

We went by road and came out by plane and enjoyed both, though the plane arrangements are a bit flakey and we had to travel seperately." See all these reviews: 15n in Namibia; 7n in Mozambique
Experience Report
Overall Rating:
Excellent
Location:
Excellent
Service:
Excellent
Activities:
Good
Rooms:
Excellent
Food:
Excellent
Showing 1-4 of 4
100%
4 reviews of Guludo Beach Lodge by travellers since August 2007
Overall rating by our travellers
4
0
0
0
0
Filter by month

Other lodges in Pemba & mainland

Avani Pemba Beach in Mozambique's small, northern town of Pemba - the gateway to the reefs and beaches of the Quirimbas Archipelago