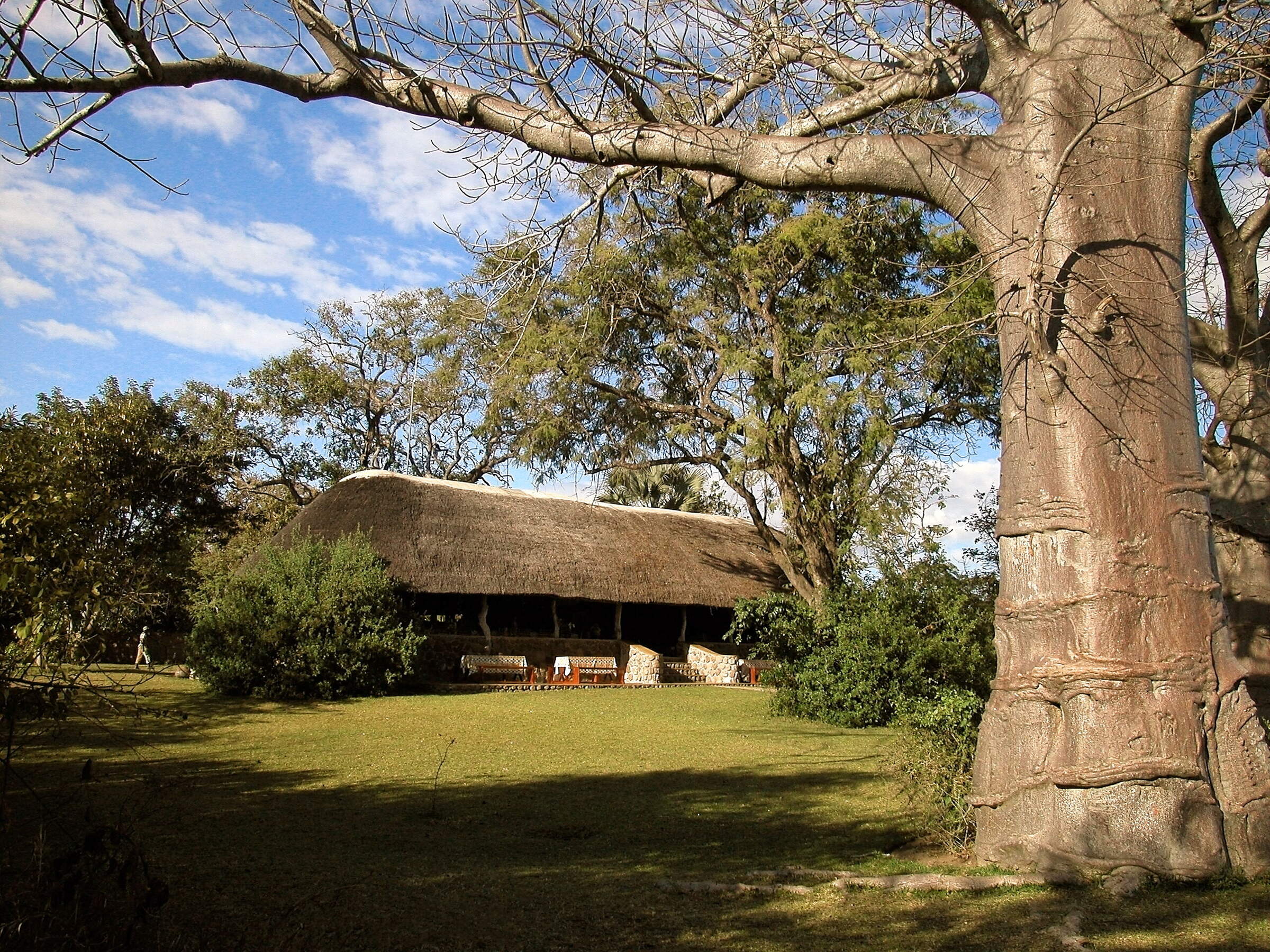 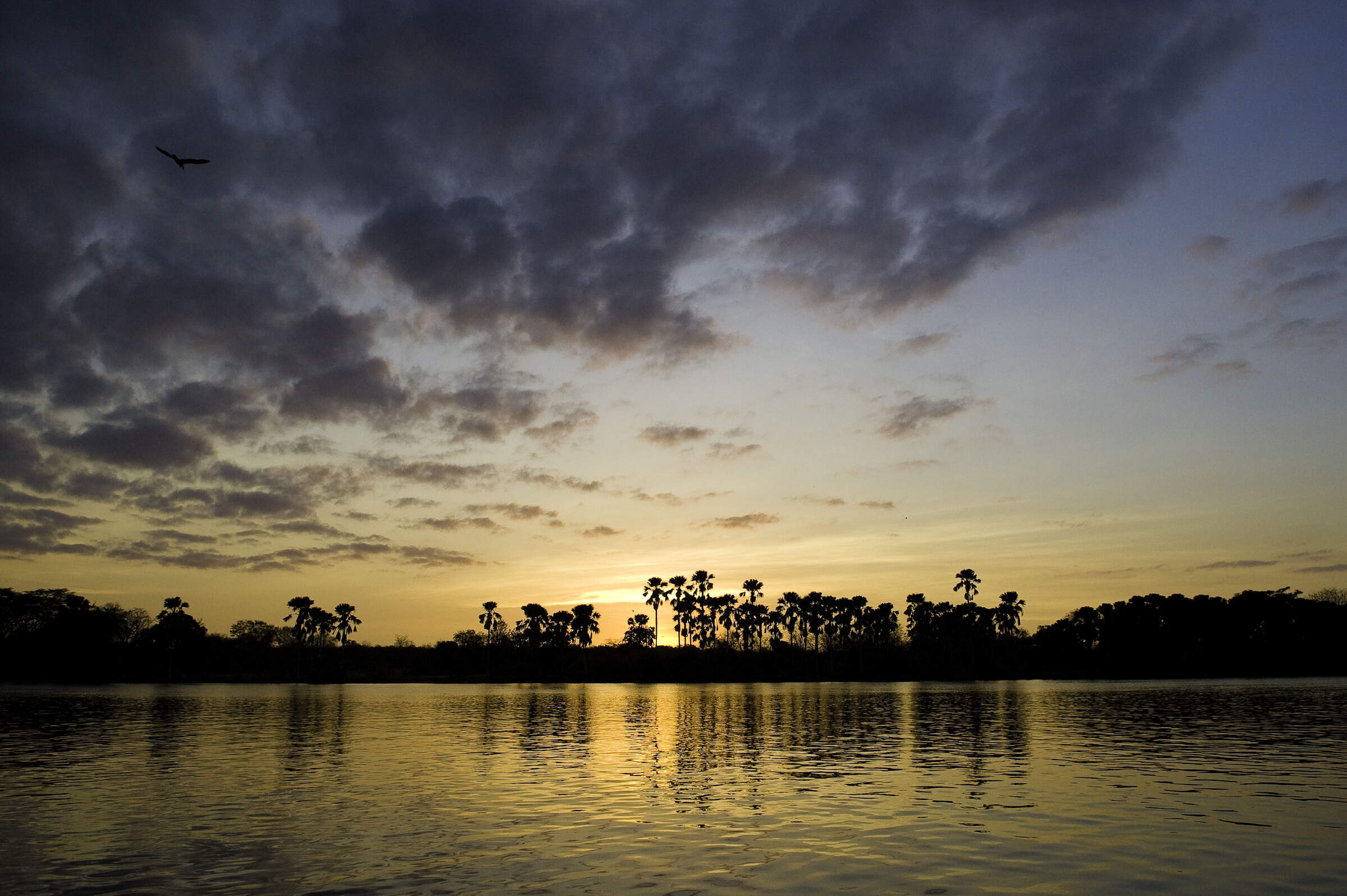 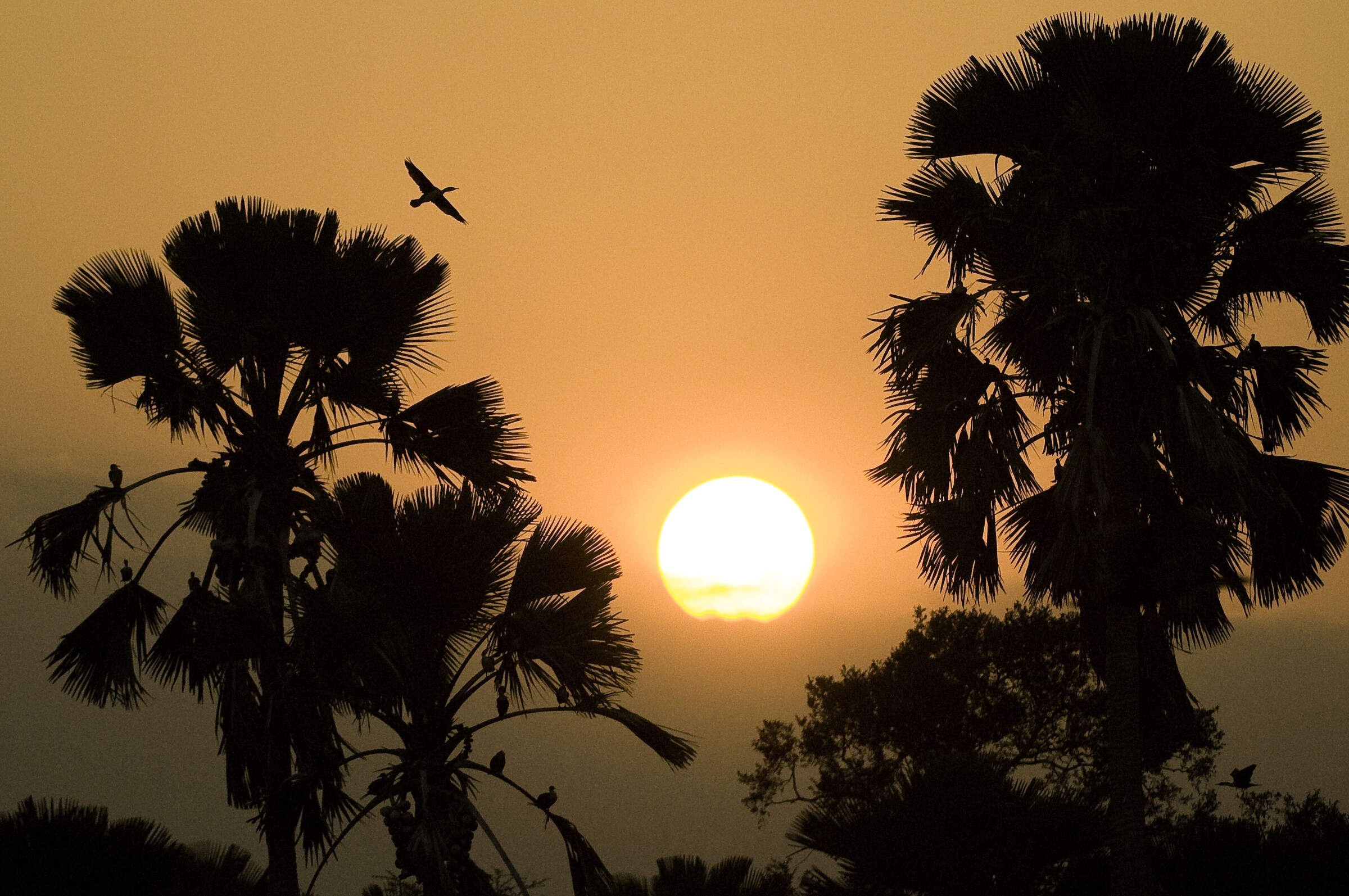 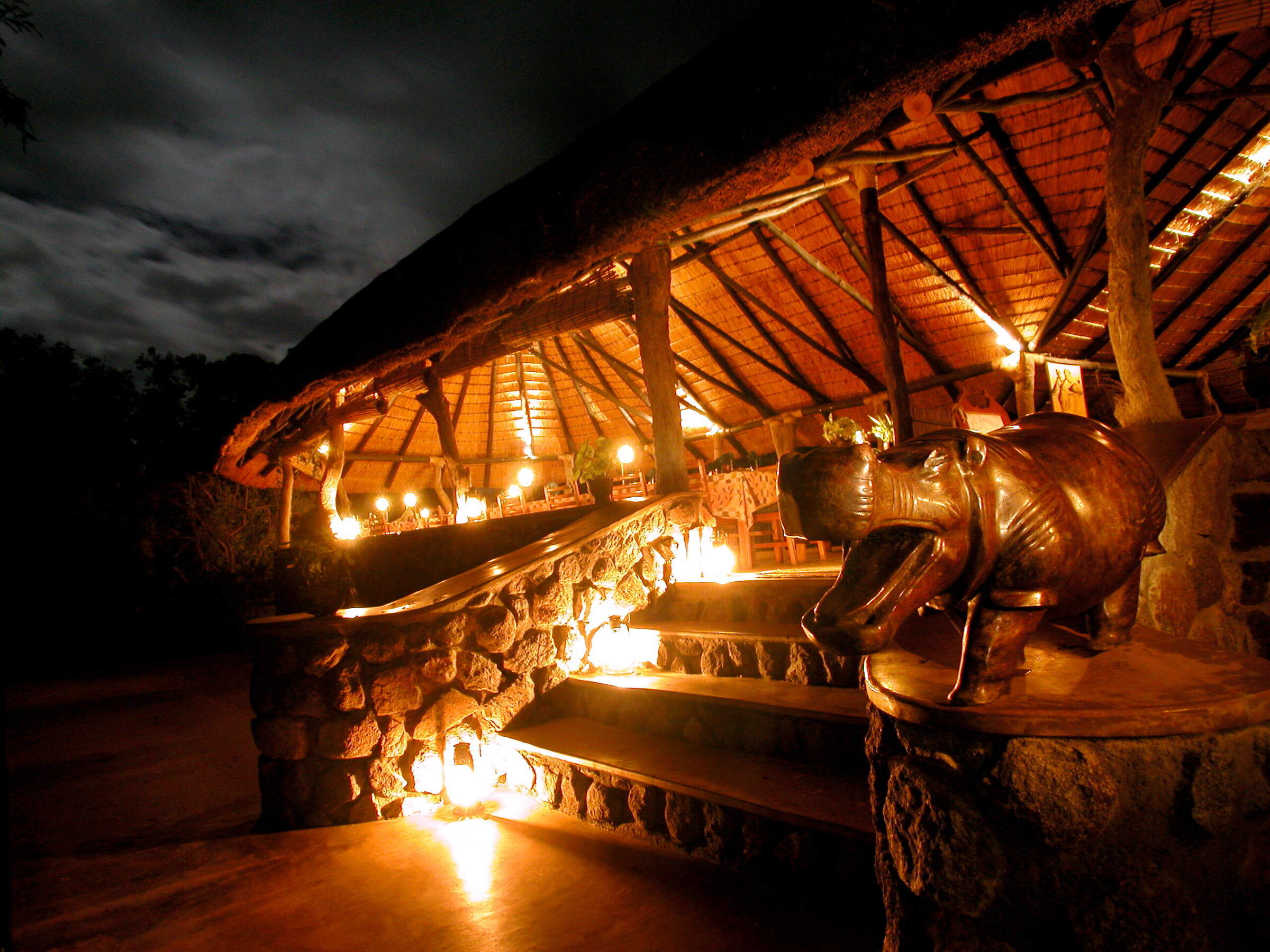 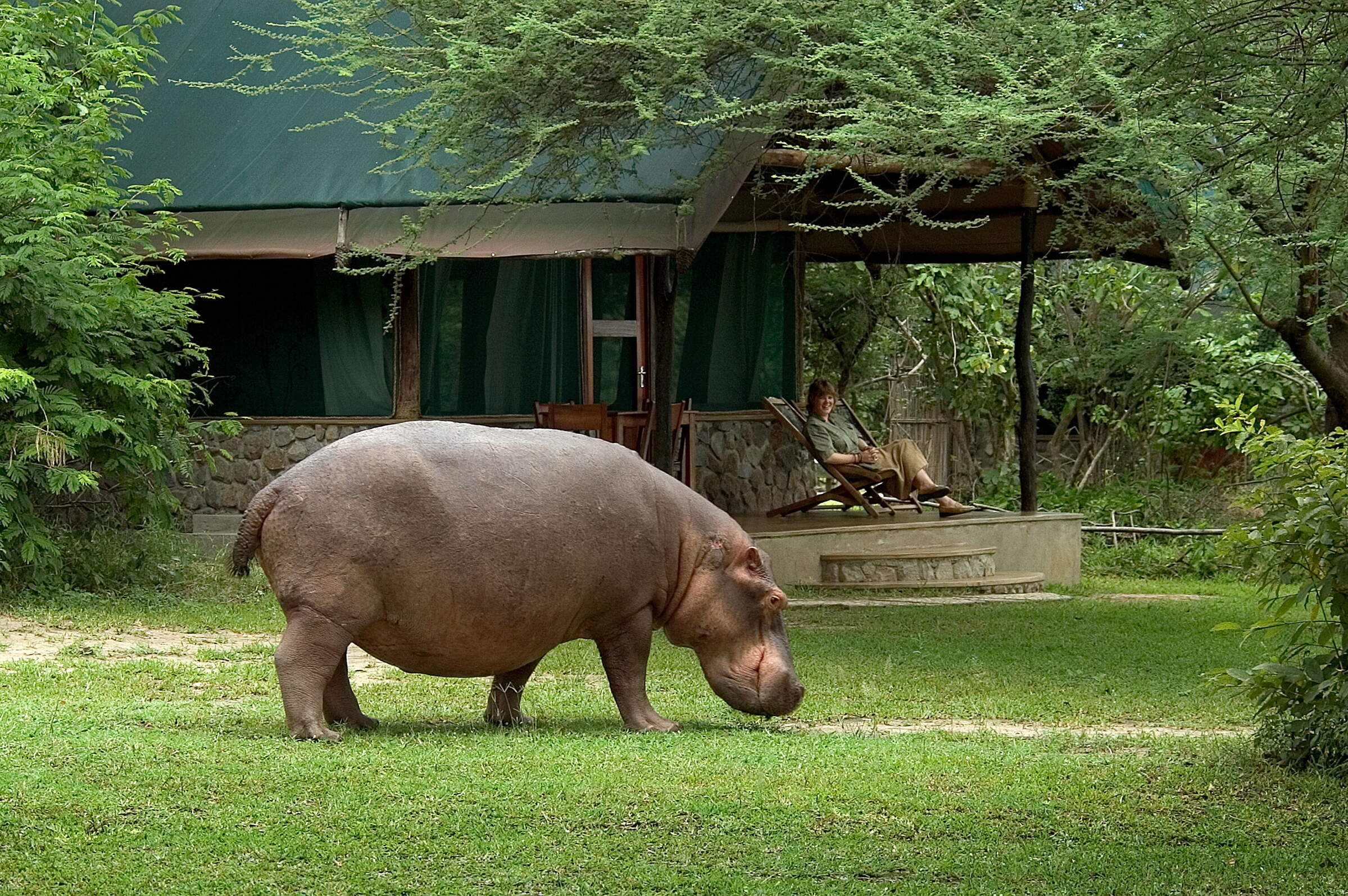 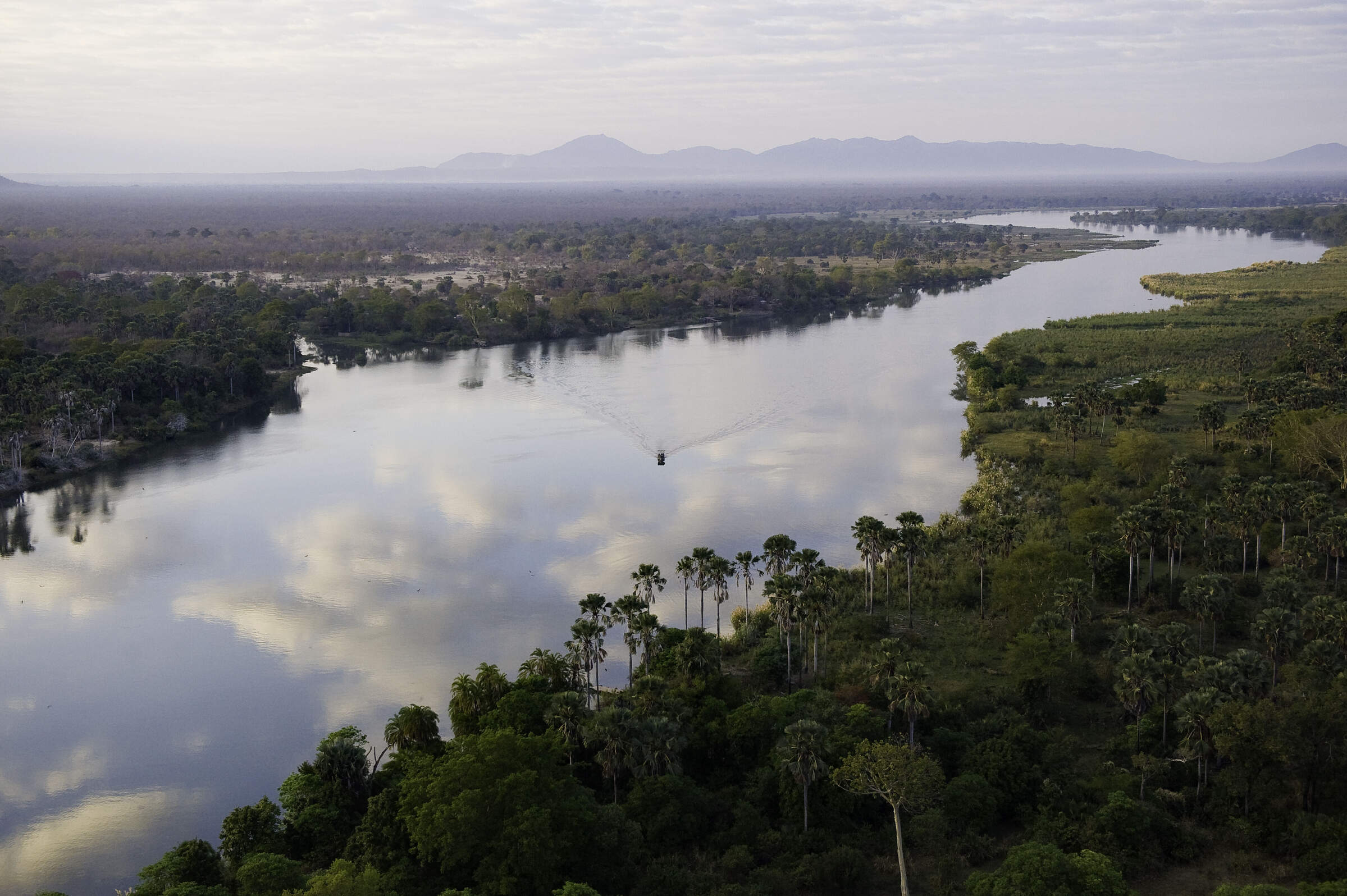 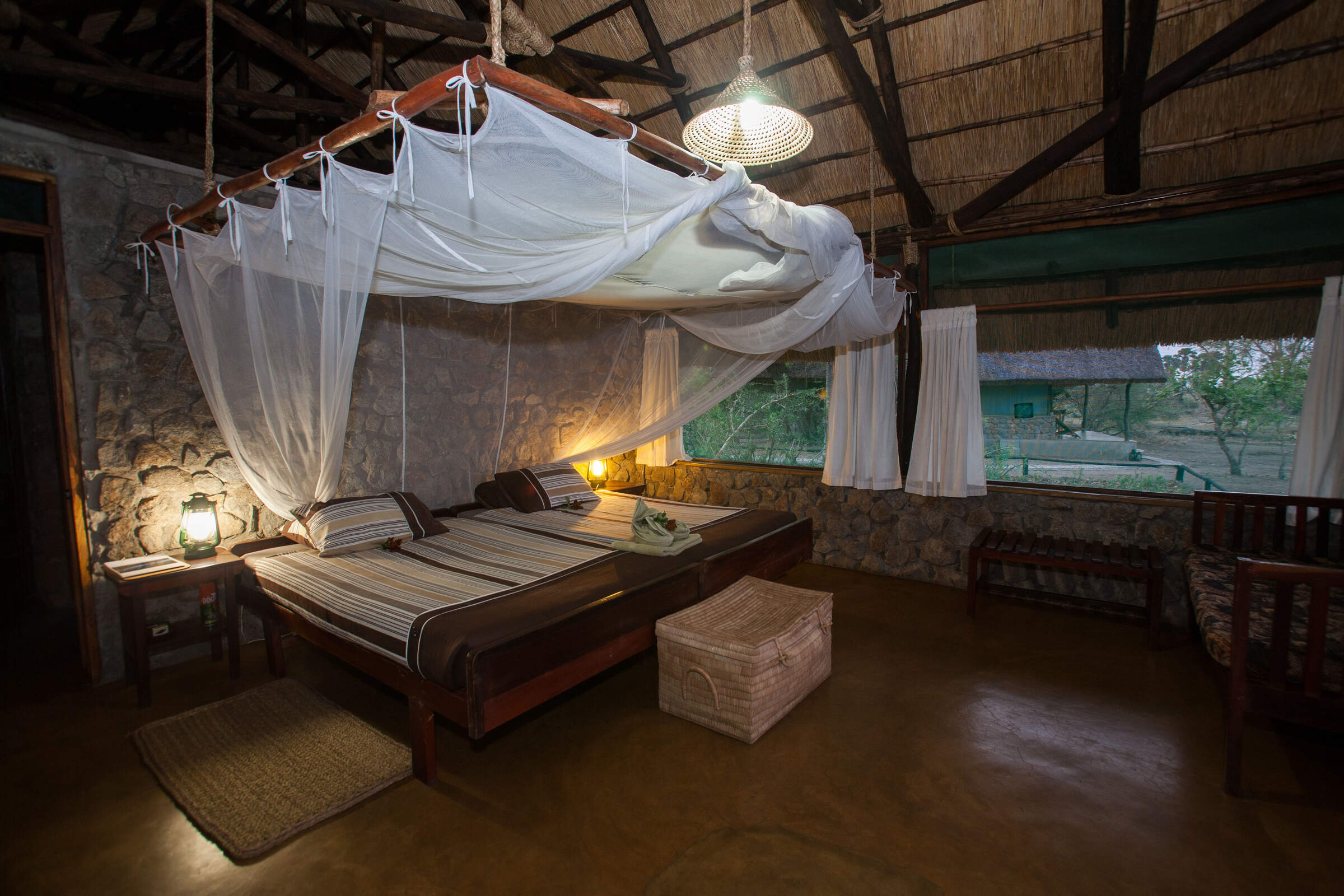 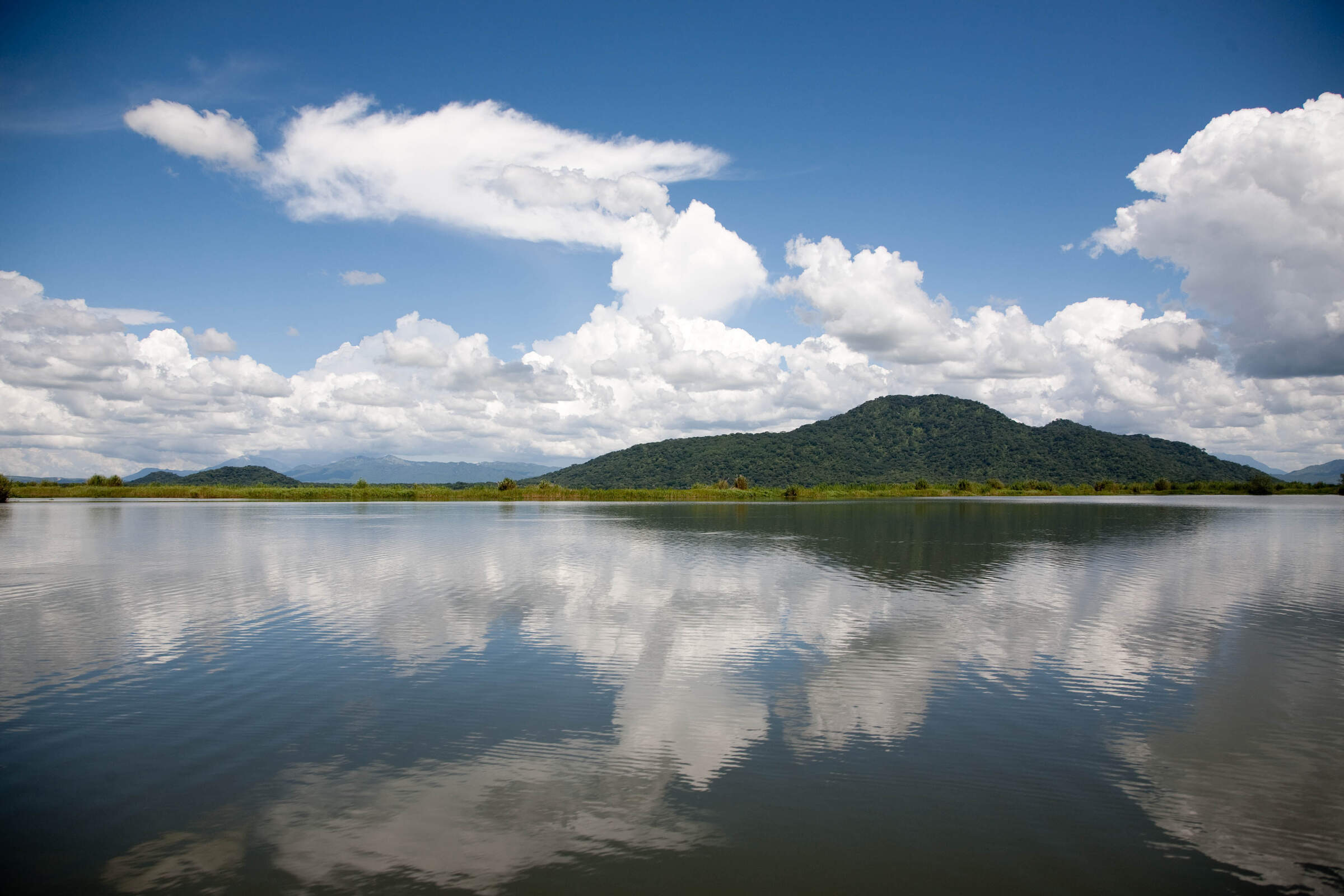 6 independent comments and wildlife information from our travellers who have visited Mvuu Camp and kindly agreed to share their thoughts. They do not necessarily represent the views of Expert Africa

3 nights Arrived 24 Jul 2016
"Mvuu had the best wildlife. The river trips, game drives and walks with Justin were excellent. He worked really hard.

The bird life on the River Shire trips was top class. We saw many elephants, sable, hartebeest and other antelopes though they were all somewhat spooked by the helicopters flying over due to the darting and translocation of elephants by "African Parks".

A number of their representatives were in the lodge and we discovered quite a lot about the procedures, though it clearly causes some distress among the animals. While we were in the lodge, Prince Harry visited the camp to view the translocation.

The reason we have marked the accommodation down is really to do with the comparison with Tongole and Mkulumadzi where the rooms were huge by comparison. The tents at Mvuu are small and we never really unpacked as there was nowhere for the clothes. It was also a little noisy due to its location next to the bar and restaurant.

The food was good. DK - the manager was very pleasant and helpful.

The driver who did the transfers to and from Mvuu was the excellently named Everlasting. He was a real gentleman and we liked him a great deal." See all these reviews: 9n in Malawi
Experience Report
Overall Rating:
Good
Location:
Excellent
Service:
Good
Activities:
Excellent
Rooms:
Average
Food:
Good
Facilities:
Good
The P family
Norwich

Our guide Angel was particularly attentive sharing lots of informtion about the environment within the camp and also about Malawi itself. Accommodation was basic but clean. We had a lovely letter to welcome us when we arrived.

2 nights Arrived 3 Jul 2009
"Not the best time of year for viewing game or birds.

"Great venue even in rainy season"

2 nights Arrived 2 Sep 2007
"The quality of facilities at Mvuu Camp is excellent.

There was good game viewing including hippos, elephants and an impressive number and variety of antelopes. There was also interesting bird life.

From birdwatching breaks to walking holidays, find great ideas for your trip in Malawi.