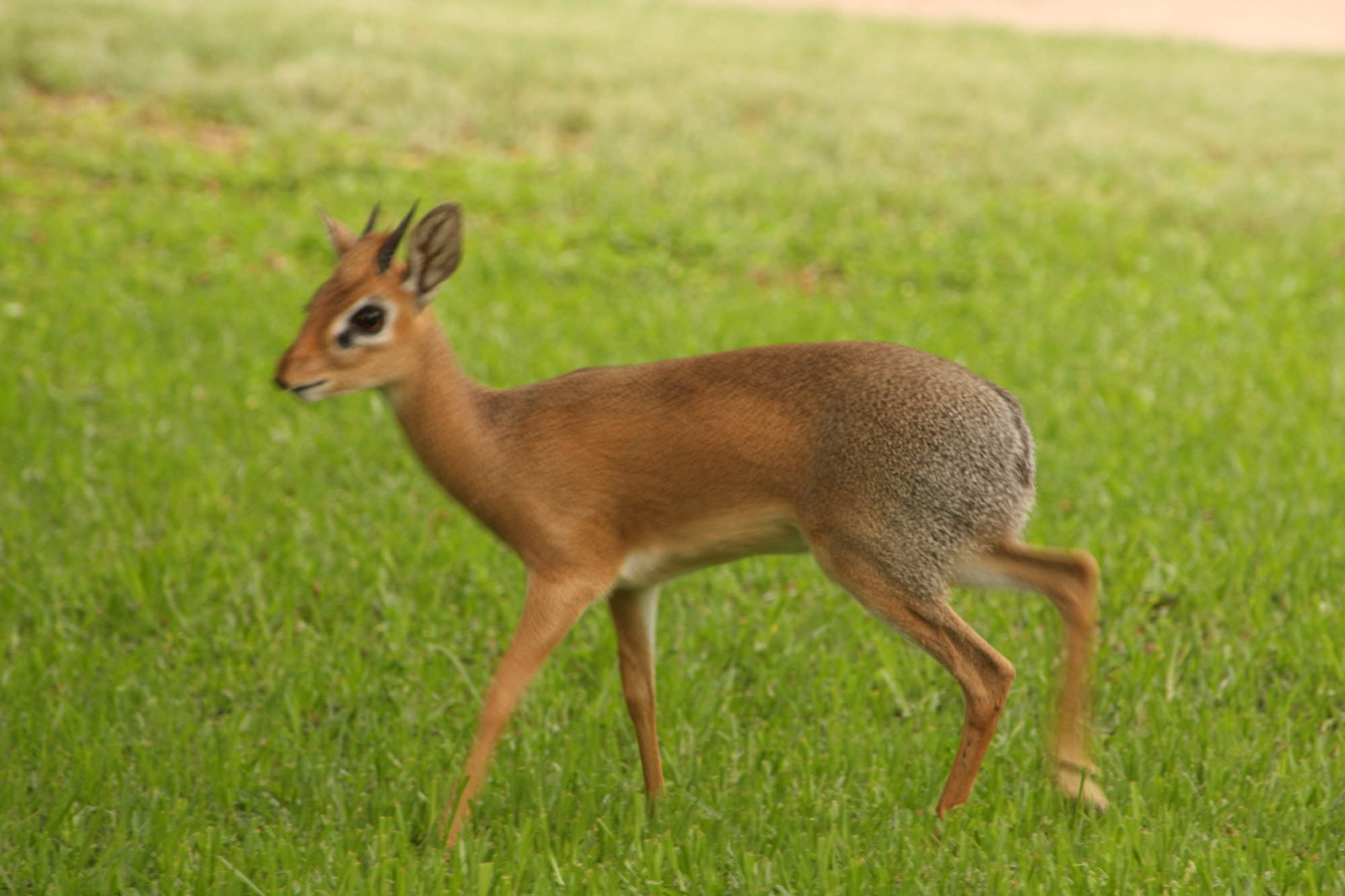 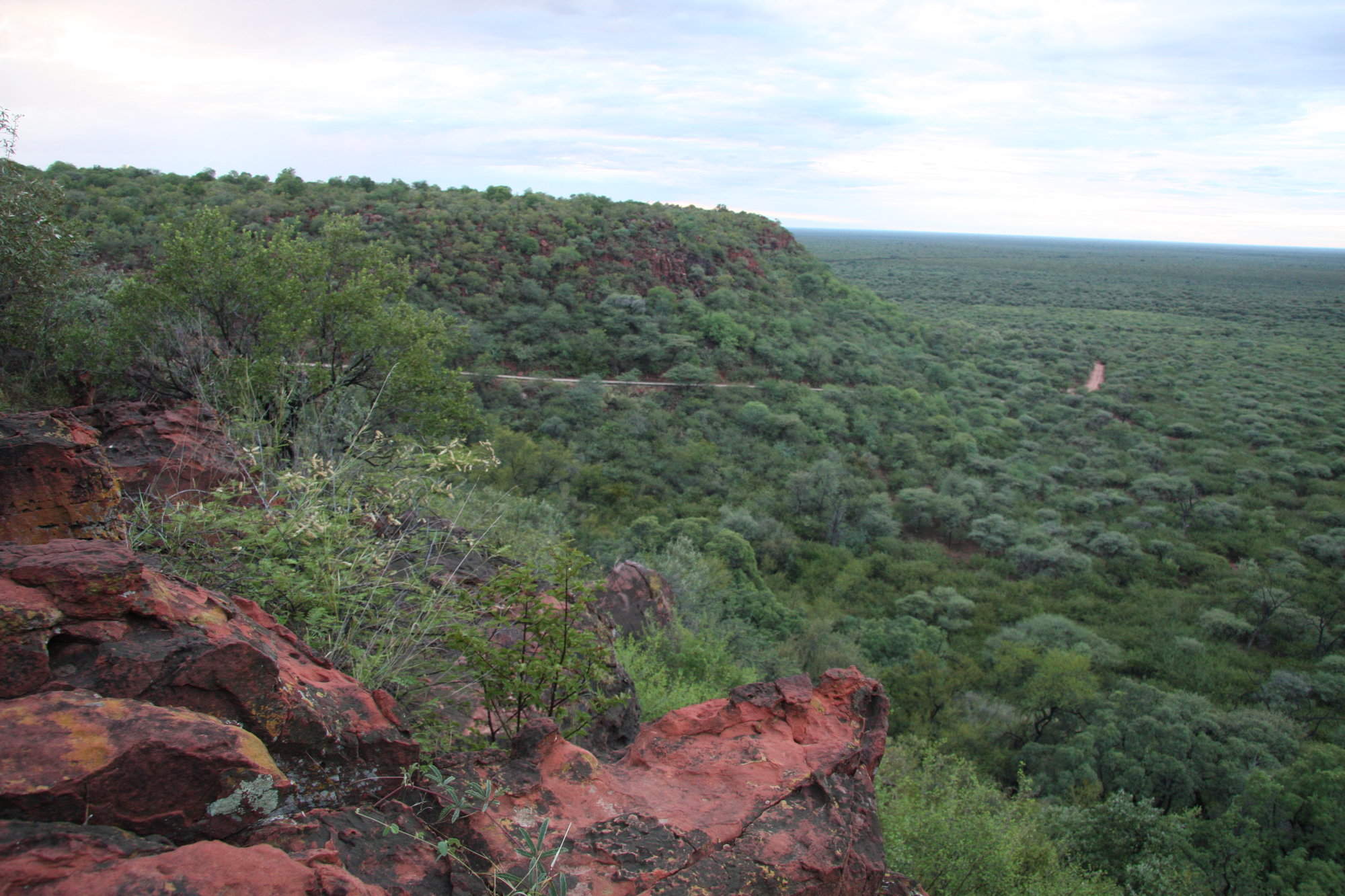 62 independent comments and wildlife information from our travellers who have visited Waterberg Camp and kindly agreed to share their thoughts. They do not necessarily represent the views of Expert Africa

2 nights Arrived 7 Jul 2008
"Guide books put down the lodge safaris up to the plateau! Say the guides suck! We almost didn't go on one because of this. GLAD WE DID GO!!! Our guide was GREAT!!! Well informed, did not rush us at water holes and we saw LOTS of stuff! And nice guy to boot!

Food was not bad, just ok.

1 night Arrived 26 Oct 2007
"Like Halali, the staff are a problem here. Nick and I have travelled extensively through Africa in the past and after our stay here we remembered why we had found it so frustrating at times in the past. We had a firm but polite "row" with the restaurant manager who argued that we had to pay for breakfast despite our voucher stating clearly that it had already been paid. It leaves a sour taste.

Paying park fees took nearly an hour as the computer was down, things had to be filled our in triplicate and it would have been impossible for the staff to have worked any slower or been generally less friendly and helpful. Again, a shame as they have clearly put a huge amount of effort into the pool and restaurant area which are beautiful. The rooms are not as nice as they look in the leaflet - not really that welcoming and not nearly as nice as Halili." See all these reviews: 7n in Namibia
Experience Report
Overall Rating:
Average
Location:
Good
Food:
Average
Service:
Terrible
Facilities:
Good
Showing 61-62 of 62
1...4567
Previous
75%
62 reviews of Waterberg Camp by travellers since August 2007
Overall rating by our travellers
8
34
16
3
1
Filter by month

Holiday in Namibia's Waterberg Plateau National Park whilst based at the Waterberg Wilderness Lodge.