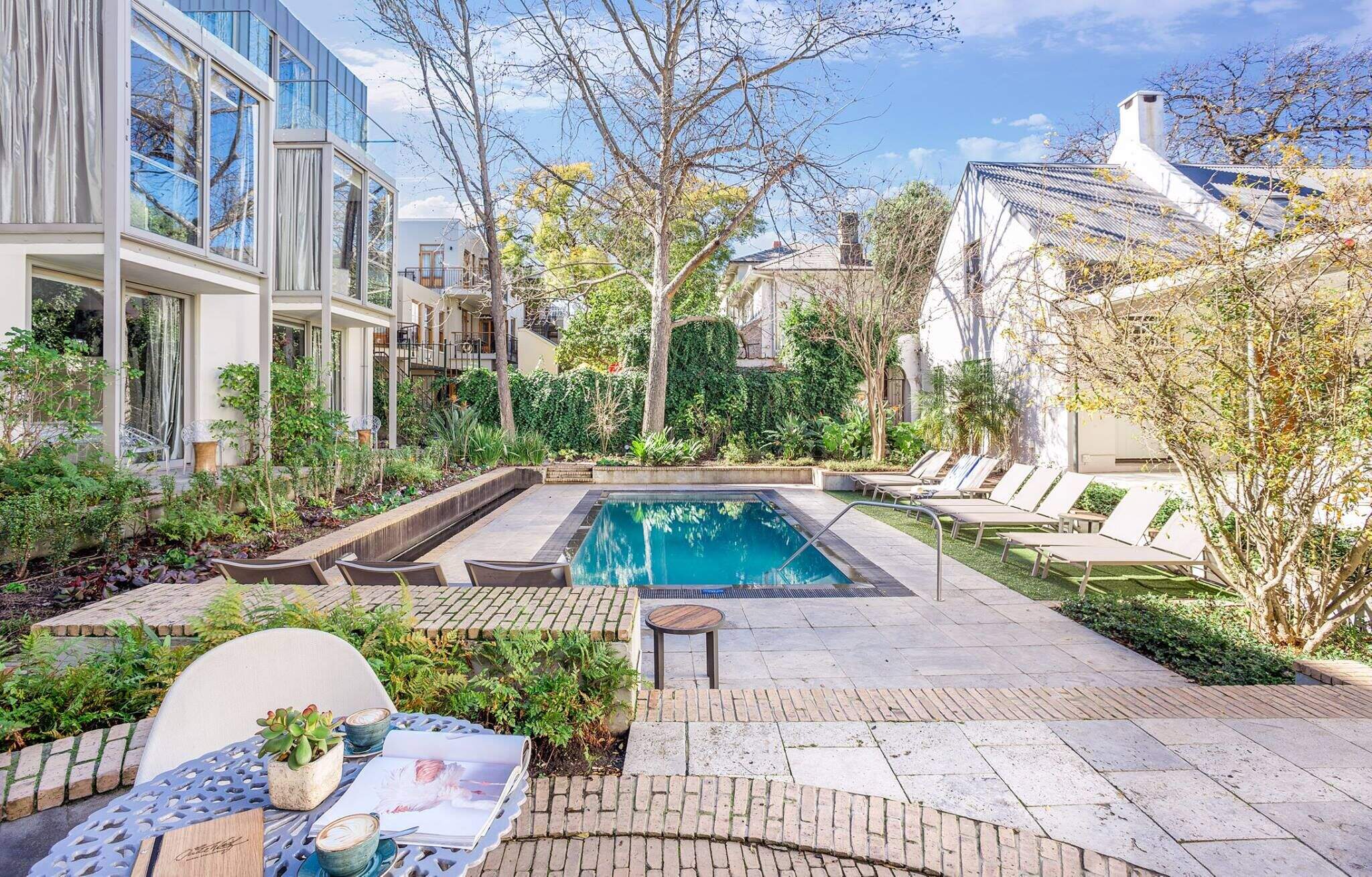 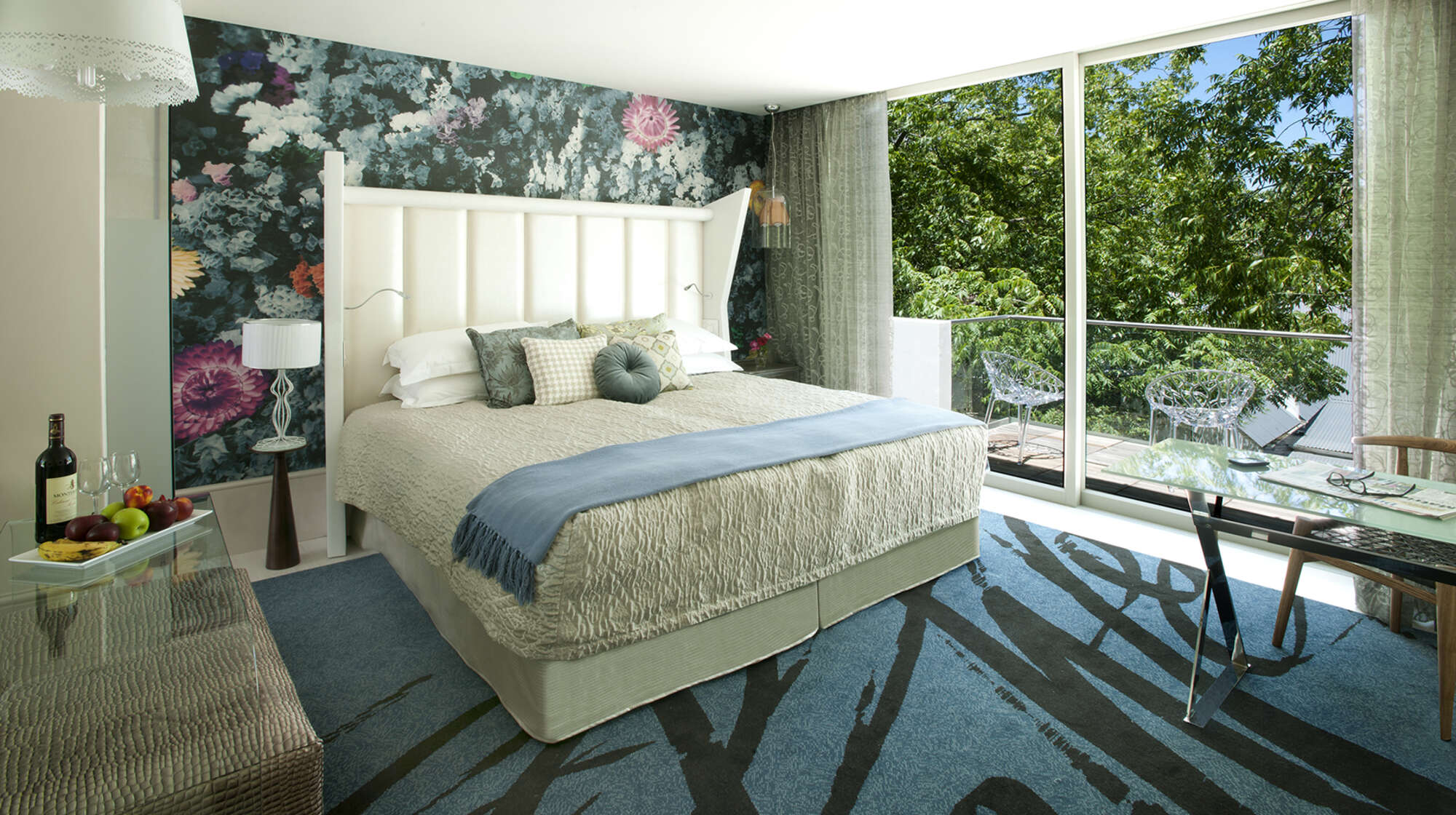 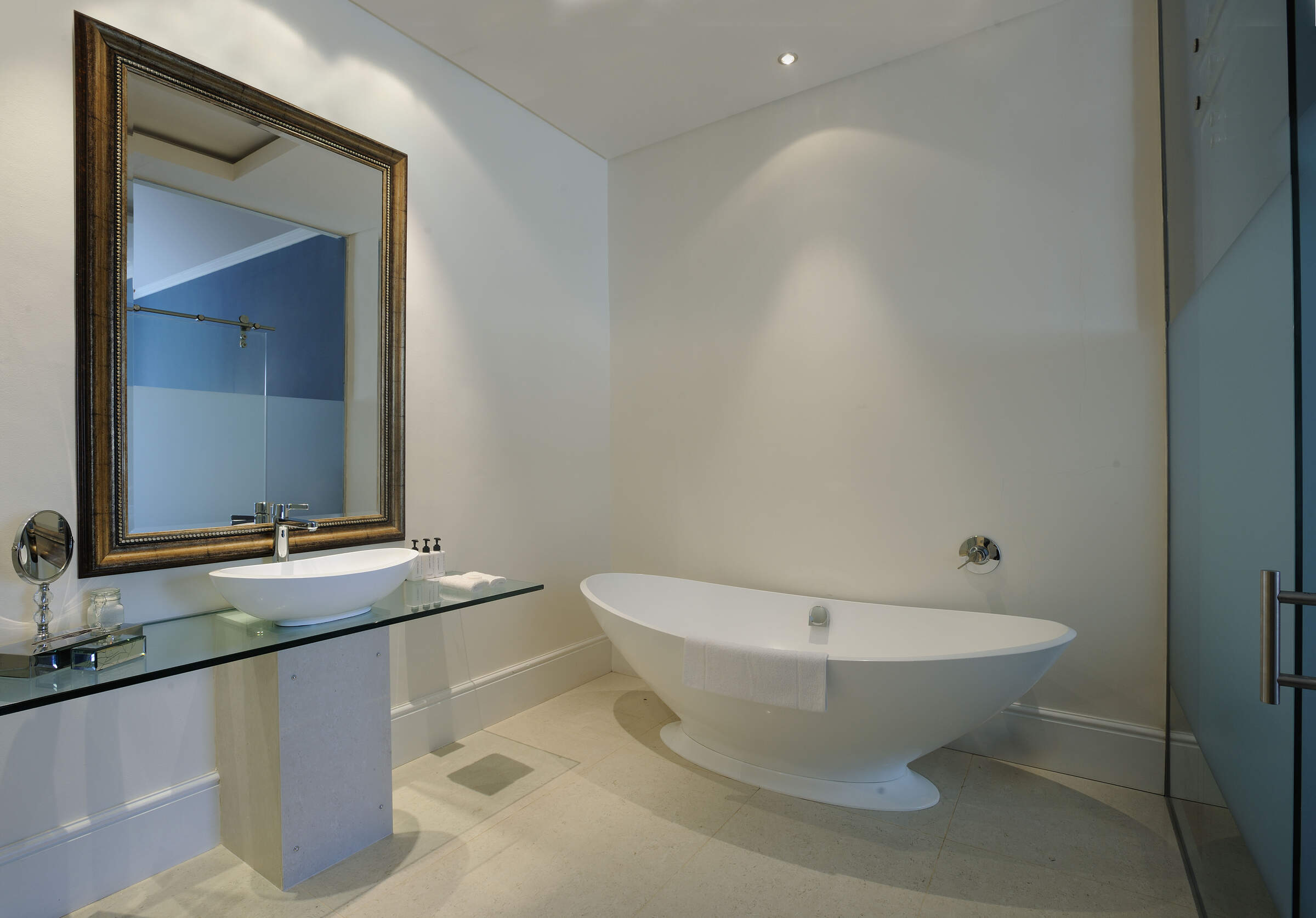 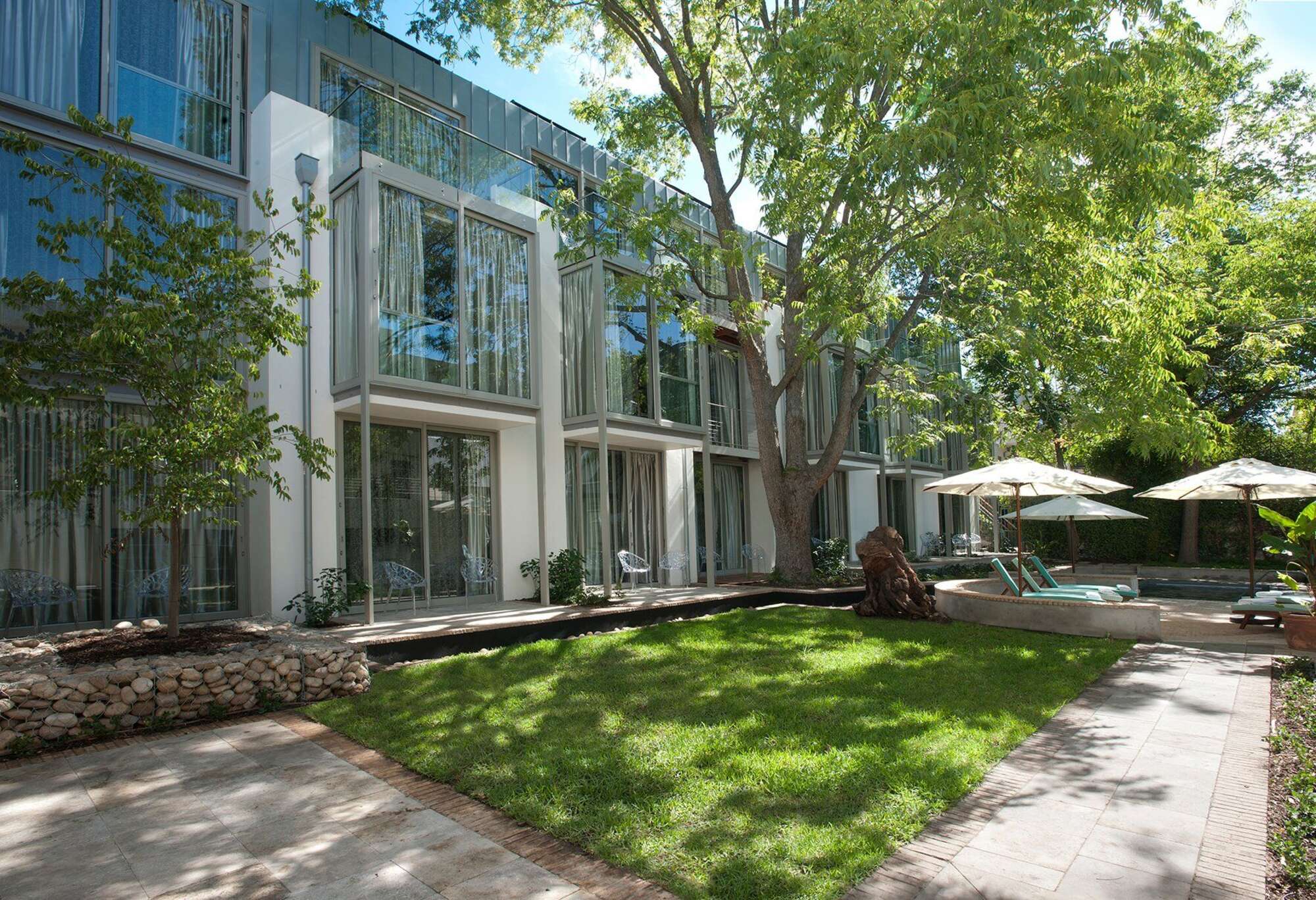 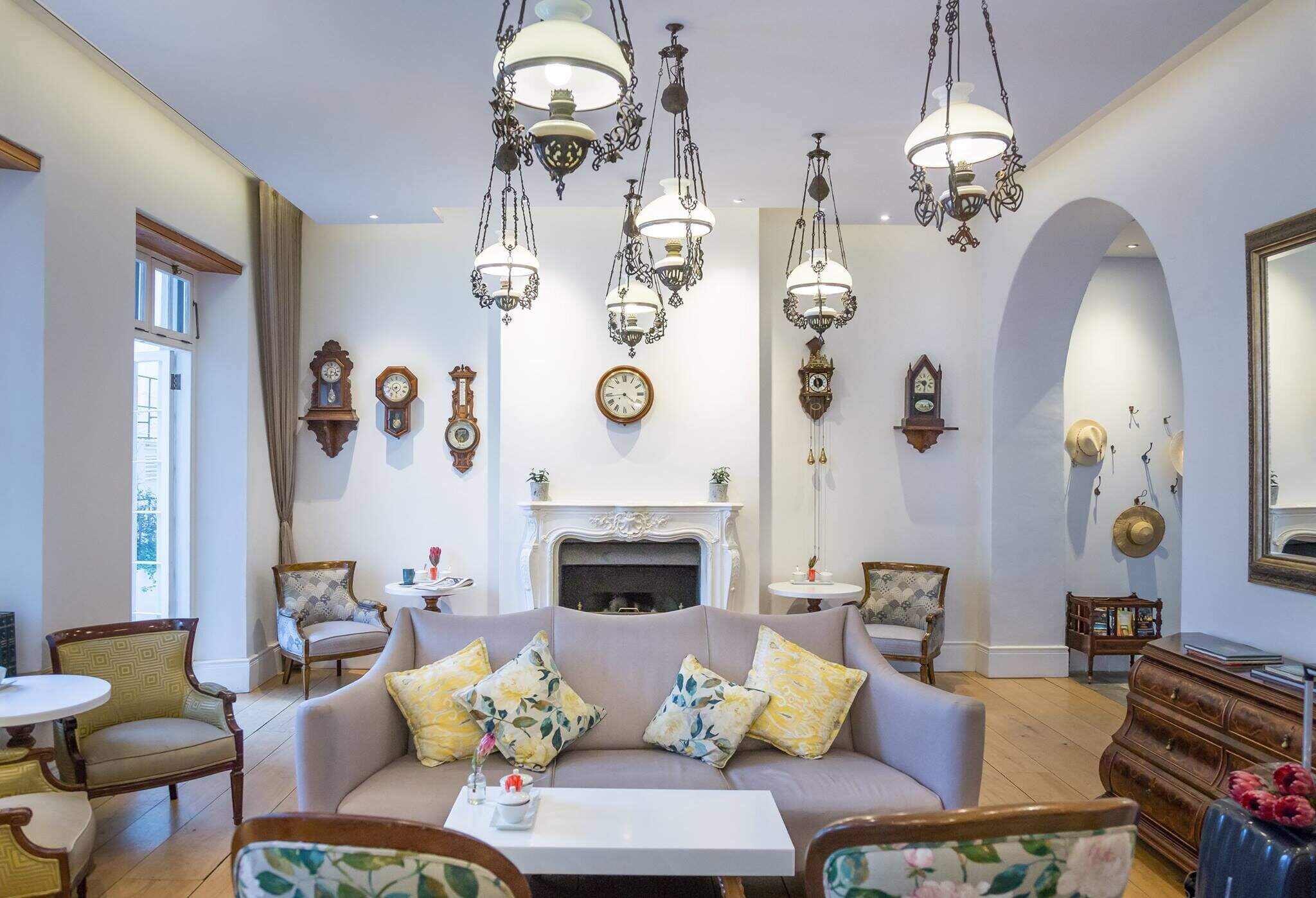 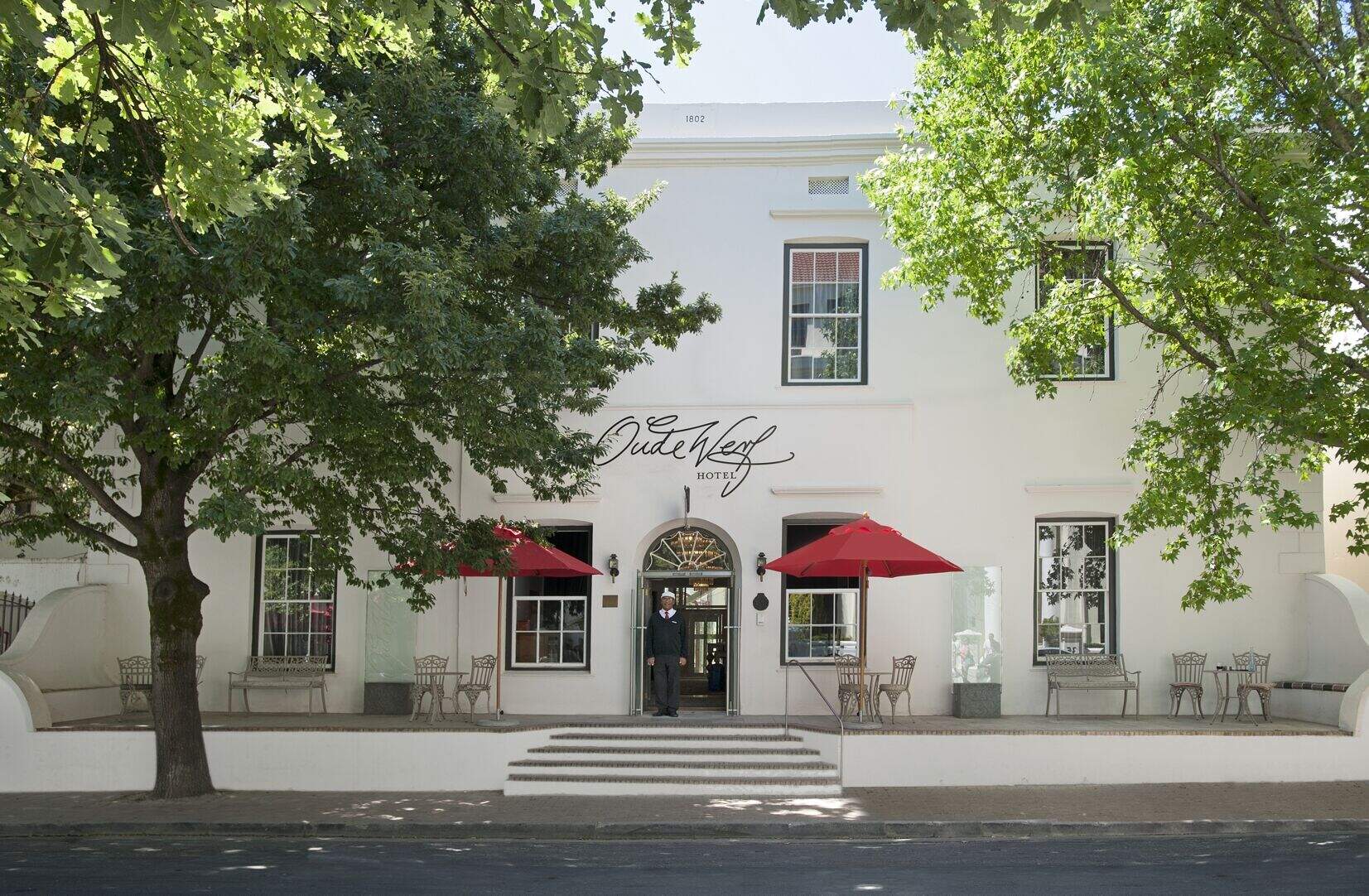 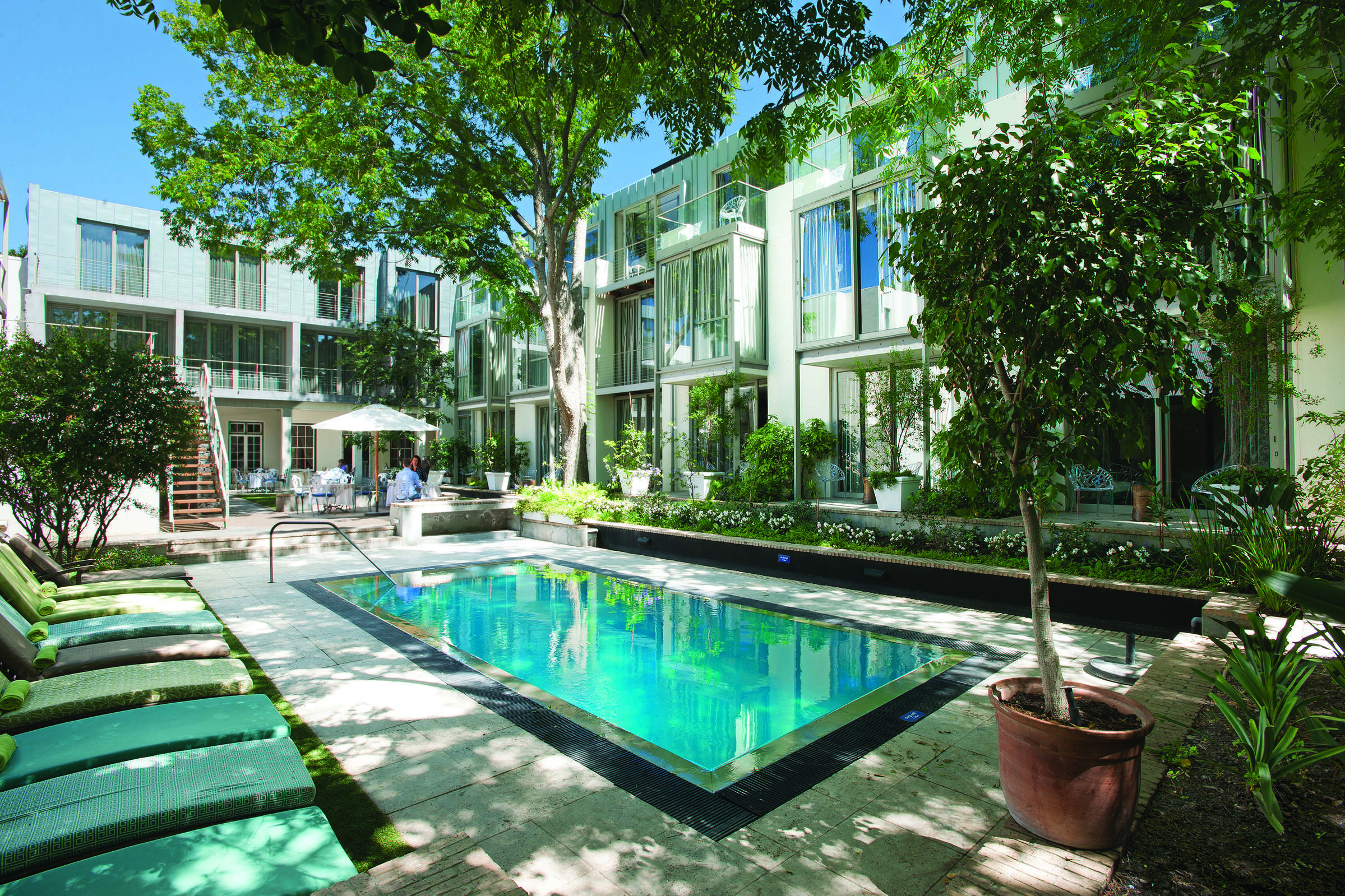 4 independent comments and wildlife information from our travellers who have visited Oude Werf and kindly agreed to share their thoughts. They do not necessarily represent the views of Expert Africa

Downsides were that both rooms were in old part of hotel and were very dark. Some issues with electrics eg power to TV not on and hairdryer plug initially not usable. Only there for a couple of days but would not have wanted a longer stay. Modern rooms may be better. Small swimming pool in nice setting but too cold as in shade. One member of our party survived it for 2 minutes and did not see anyone else go in.

Also we had to phone from next hotel in respect of a mobile which may have been left behind. Staff very unhelpful. At first said that no record of us staying (left previous night ) and only at second attempt did they agree that we had been there. Even then could give us no information as housekeeper could not be contacted." See all these reviews: 7n in South Africa
Experience Report
Overall Rating:
Average
Location:
Good
Rooms:
Average
Food:
Good
Mr & Mrs O
Somerset

5 nights Arrived 2 Sep 2008
"We found that for a 5 night stay we had been put in a small room next to the entrance hall and looking into the main street - at street level opposite major building work. When we enquired about a change we were first shown a room like a suite roughly 4 times the size of the original but at the same tarif!

At this point the Manageress overheard the discussion and when she discovered we were booked through Africa Travel Canvas offered us a free upgrade to a Governor Suite overlooking the inner courtyard. This was marvellous for the first three nights but Friday and Saturday brought neighbouring guests who crashed drunkenly around the wooden floors while taking lengthy showers and knocking on each other's doors at 2 and 3am.

Having eaten out on nights one and two we decided to eat in for the rest of the week. We found a Harvester like fixed menu with dog eared menus which had clearly been in use for some time. Even the specials remained unchanged all week. The cooking was poor, tough meat and glutinous vegetable concotions. Clearly the kitchen needs urgent action. On the positive side the staff were, without exception, helpful, charming and a delight.

We felt the hotel website misleading in that while stating clearly it is a town site, suggests a historic Cape Dutch building apparently in its own grounds. The hotel is actually part of a town centre block with an extremely narrow entrance to the garage and a front door onto the street. The integral garage takes 9 cars after very careful manouevering and much hand signalling from an attendant. On return one never knows if there will be space or if one's car has to be taken off to another garage.

Other guests might be lucky but we feel this hotel has lost its way and should be taken off the Expert Africa recommended list until it shows positive movement towards the the standard of the other hotels we stayed at." See all these reviews: 12n in South Africa
Experience Report
Overall Rating:
Poor
Location:
Poor
Food:
Poor
Service:
Excellent
Facilities:
Poor
Feedback Response
We have recently heard that D'Ouwe Werf has been bought by the Vineyard Hotel in Cape Town and that they plan to upgrade it fairly extensively.

We think it will be vastly improved once this work is completed. Watch this space for news…

3 nights Arrived 22 Nov 2007
"To my mind the place of choice to stay in Stellenbosch. The rooms are spacious and comfortable though on our two stays we have been in rooms across the courtyard and cannot comment on other rooms.

The pool is small but as I hate pools and swimming this did not trouble me though one of our group of four used it and found it satisfactory and warm.

We did not dine in on this visit but my recollection from three years ago was that the food was good. On our last morning breakfast service was abysmally slow. Also the breakfast buffet needs to be watched more closely and replenshed more rapidly.

Maintenance in the bathroom needs to be carried out e.g the bidet taps are coming loose. The electric kettle was temperamental and needed a few bangs to get it to work." See all these reviews: 12n in South Africa
Experience Report
Overall Rating:
Excellent
Location:
Excellent
Service:
Average
Rooms:
Good
Food:
Average
Showing 1-4 of 4
75%
4 reviews of Oude Werf by travellers since August 2007
Overall rating by our travellers
2
0
1
1
0
Filter by month

Other lodges in Winelands

The Last Word Franschhoek is a very small, smart boutique hotel in tranquil surroundings in the heart of Franschhoek. With only six rooms it promises personal attention.

Le Quartier Français is a boutique hotel with beautiful rooms and a great restaurant conveniently located on Franschhoek’s main street.

Babylonstoren is beautiful property located on a stunning working wine farm between Franschhoek and Paarl, and is surrounded by vineyards and the Drakenstein Mountains.

Angala Boutique Hotel is a luxurious, contemporary guesthouse in the heart of the Cape Winelands – between Franschhoek, Paarl and Stellenbosch.

The Lanzerac Hotel is a historic Cape Dutch manor house and winery that has been turned into an opulent hotel offering some of the regions finest accommodation and first-rate cuisine.