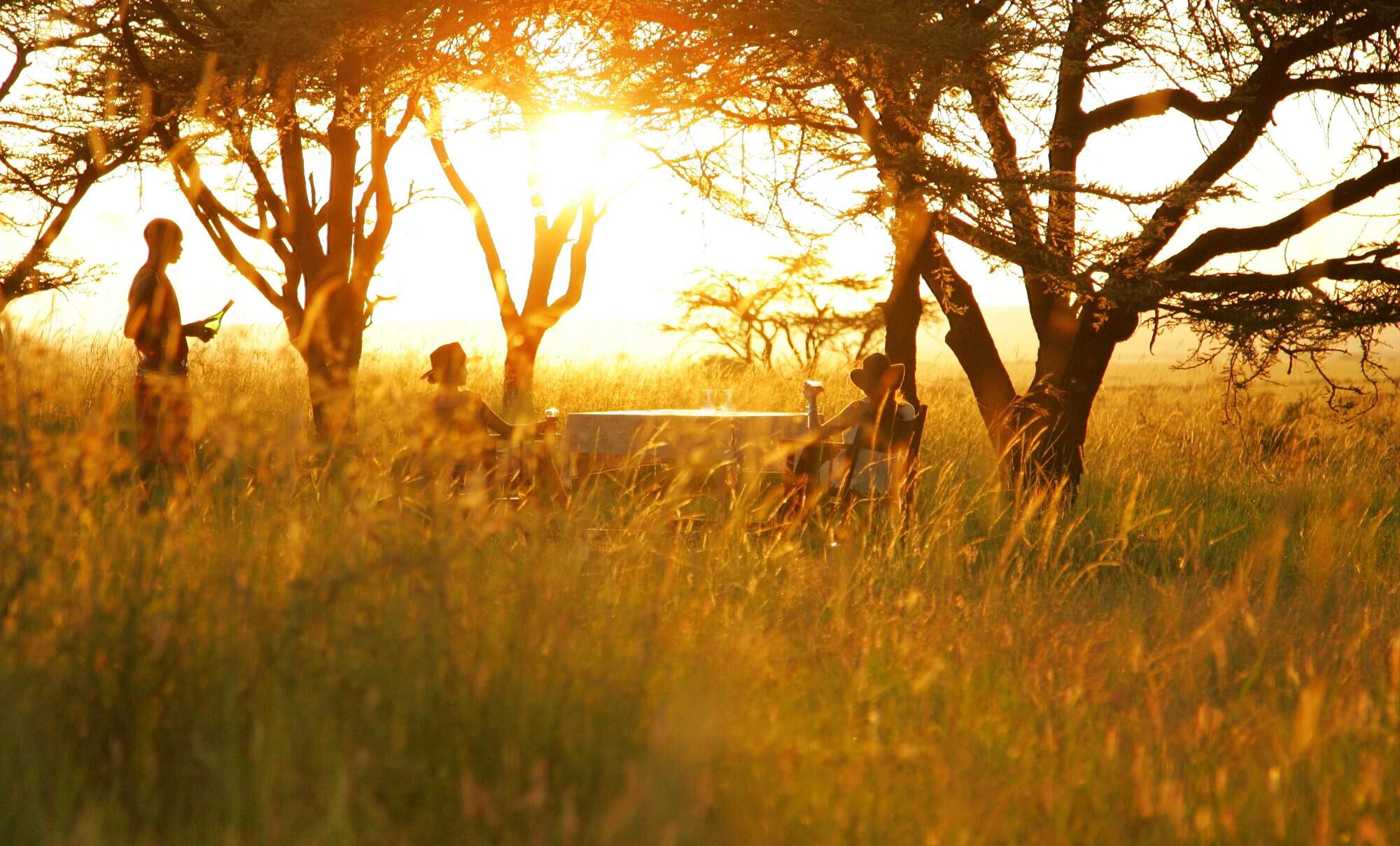 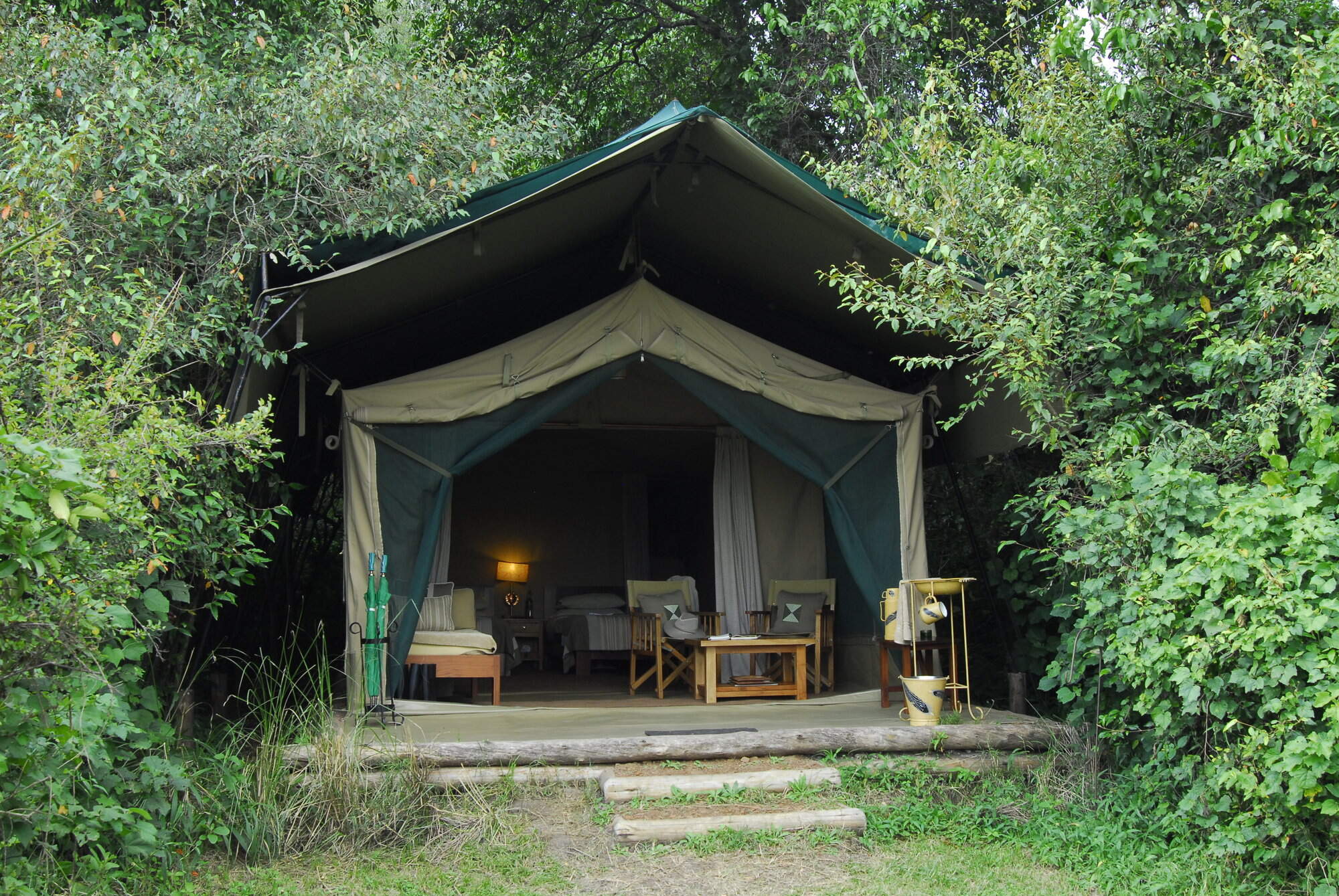 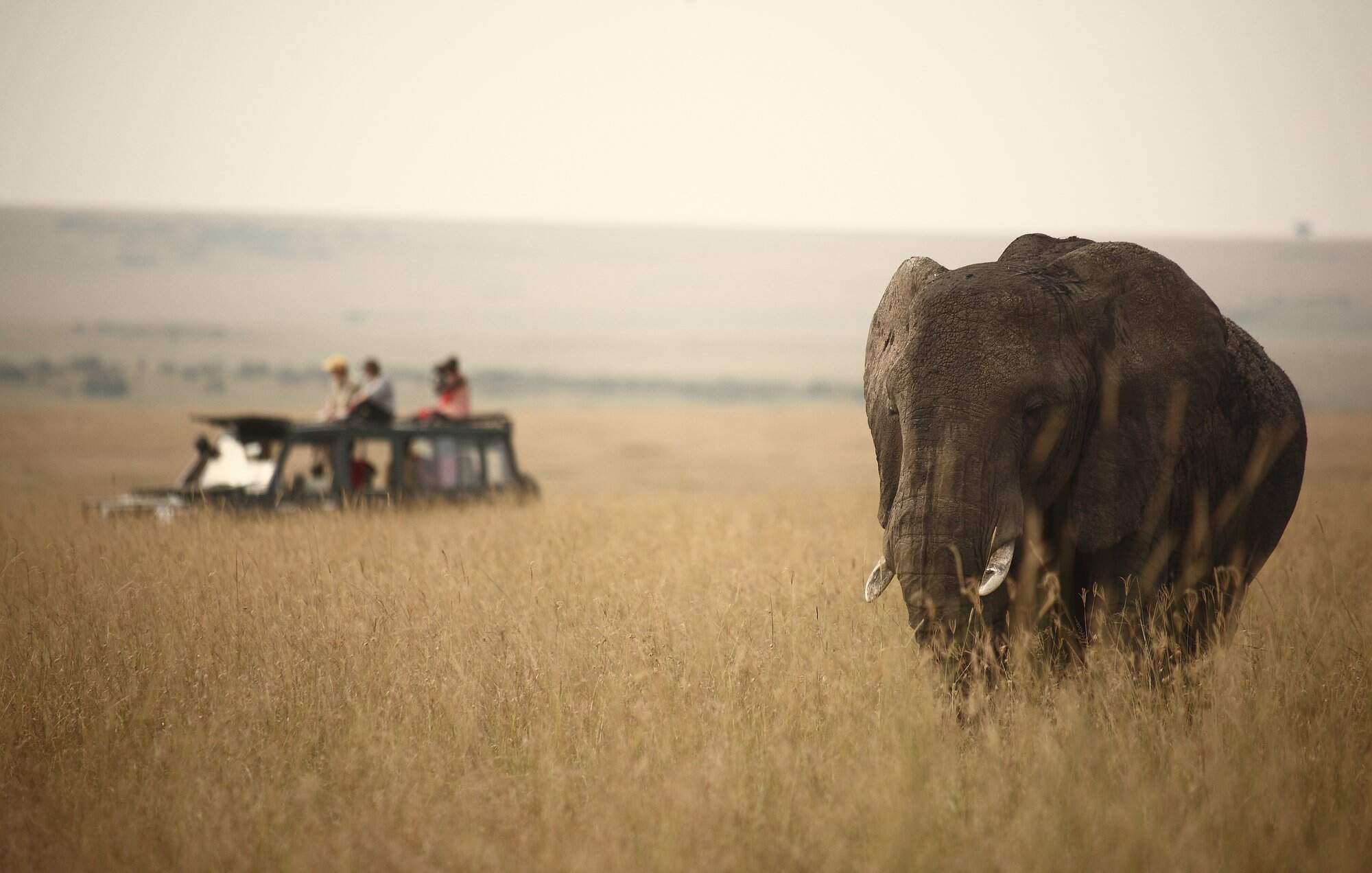 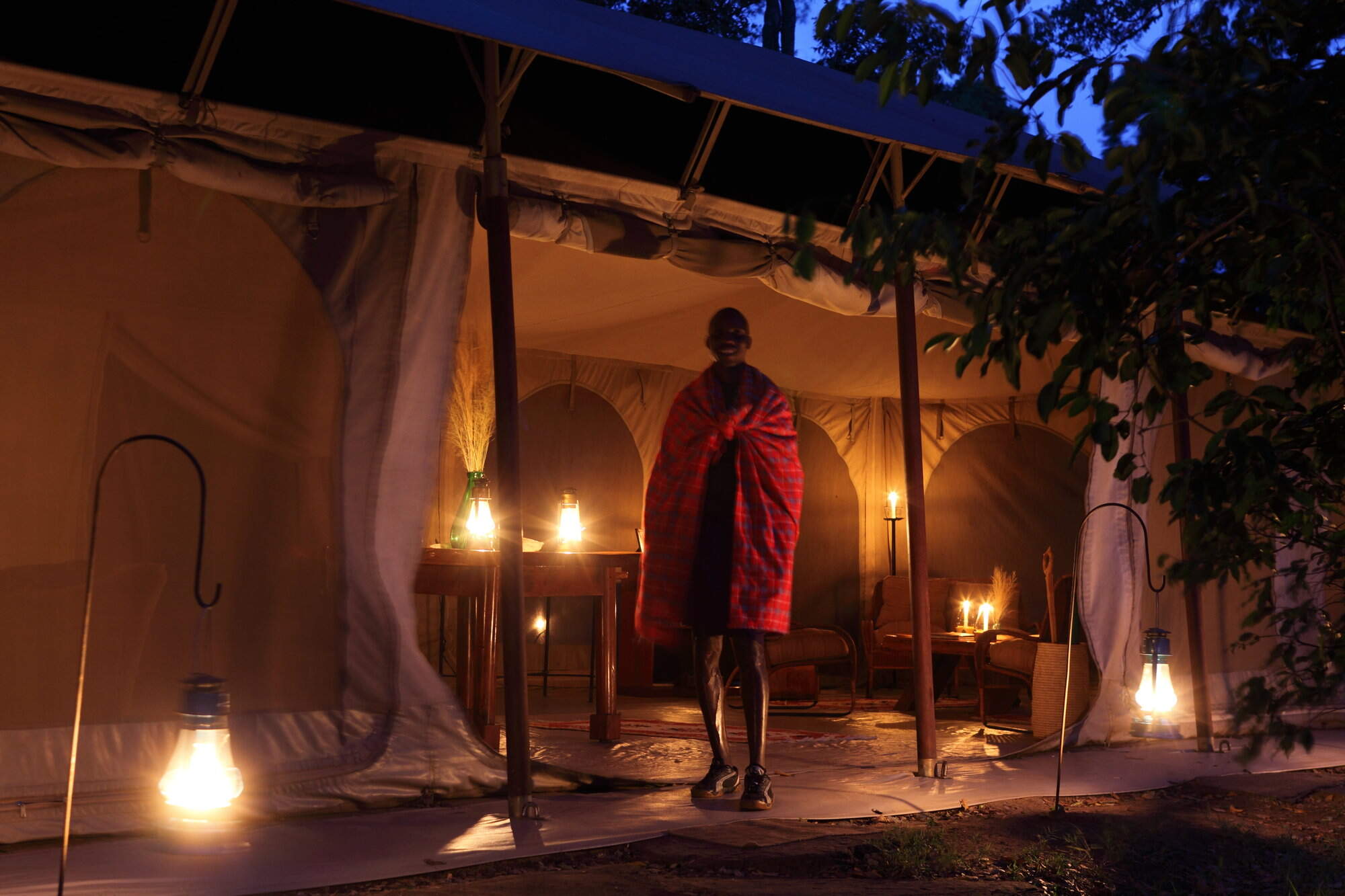 23 independent comments and wildlife information from our travellers who have visited Rekero and kindly agreed to share their thoughts. They do not necessarily represent the views of Expert Africa

3 nights Arrived 30 Oct 2014
"Had a splendid 3 night stay at Rekero (followed by 3 nights at Naboisho). Great game viewing even on the drive from the airstrip to the camp. They even arranged for it to rain so there was plenty of grass for grazing.

Our guide Dan was very personable, knowledgeable and diligent in scouting out wildlife. The river-side location really makes the camp special with lots of activity in the river (crocs, hippos) and animals traveling to and from the river.

Our village visit with Dan was great, giving us a little glimpse outside of the tourist bubble into rural life.

The meals were excellent as long as you temper your expectations with the knowledged that you are in a remote camp. All service was courteous but relaxed and friendly. Overall highly recommended." See all these reviews: 7n in Kenya
Experience Report
Overall Rating:
Excellent
Location:
Excellent
Service:
Excellent
Activities:
Excellent
Rooms:
Excellent
Food:
Good
Facilities:
Excellent
Mr T & Ms C
Cheshire

2 nights Arrived 3 Jul 2013
"From start to finish our visit to Rekero was excellent. We were picked up from the airstrip by two guides, Pius and Moses and we managed to spend some time on this first journey to the camp itself observing giraffe, an elephant and Olive the leopard from the BBC Big Cat Dairies series.

Over the course of 2 days we were very lucky and our guides very good at their job so we managed to see a Black Rhino, several hundred wildebeest making a river crossing, large numbers of zebra, giraffe and gazelles. We saw the Rekero pride of lions several times including one early morning sighting just outside camp as the sun was rising and two lionesses were engaged in play fighting. We also saw 3 cheetah, around 100 hippo's including the camp resident hippo George. (don't worry he doesn't sleep in the tents !

We had two guides to ourselves as Moses was being introduced to the Mara area by Pius, but Moses had been a guide a Amboselli previously and both of them had a wealth of knowledge and got the balance just right between giving us information and allowing us to watch and enjoy.

Breakfast and lunches whilst out in the Mara were great and the food served in the evening at the camp was really good. The hosts were very welcoming and good at keeping all the guests engaged at the dinner table despite the varying backgrounds of the guests.

The tents are much more luxurious than you might expect. The bucket showers work well and there are flushing toilets in the tent, with a very comfortable bed and hot water bottles at night if it is a bit chilly. All that said it is great to hear the animal calls at night safe in the knowledge that the friendly Askari guards are on patrol around the camp.

My only regret is that we didn't stay longer and we will definitely be returning to this camp." See all these reviews: 13n in Kenya
Experience Report
Overall Rating:
Excellent
Location:
Excellent
Service:
Excellent
Activities:
Excellent
Rooms:
Excellent
Food:
Excellent
Facilities:
Excellent
Showing 21-23 of 23
123
Previous
97%
23 reviews of Rekero by travellers since August 2007
Overall rating by our travellers
20
3
0
0
0
Filter by month

Little Governors’ Camp sits by a swamp (an old oxbow of the Mara River) in the Mara Triangle sector of the Maasai Mara National Reserve. It has its own balloon-launching site.

Basecamp Maasai Mara is a family-friendly, award-winning eco-camp on a U-bend on the north bank of the Talek River, on the boundary of the Maasai Mara National Reserve.