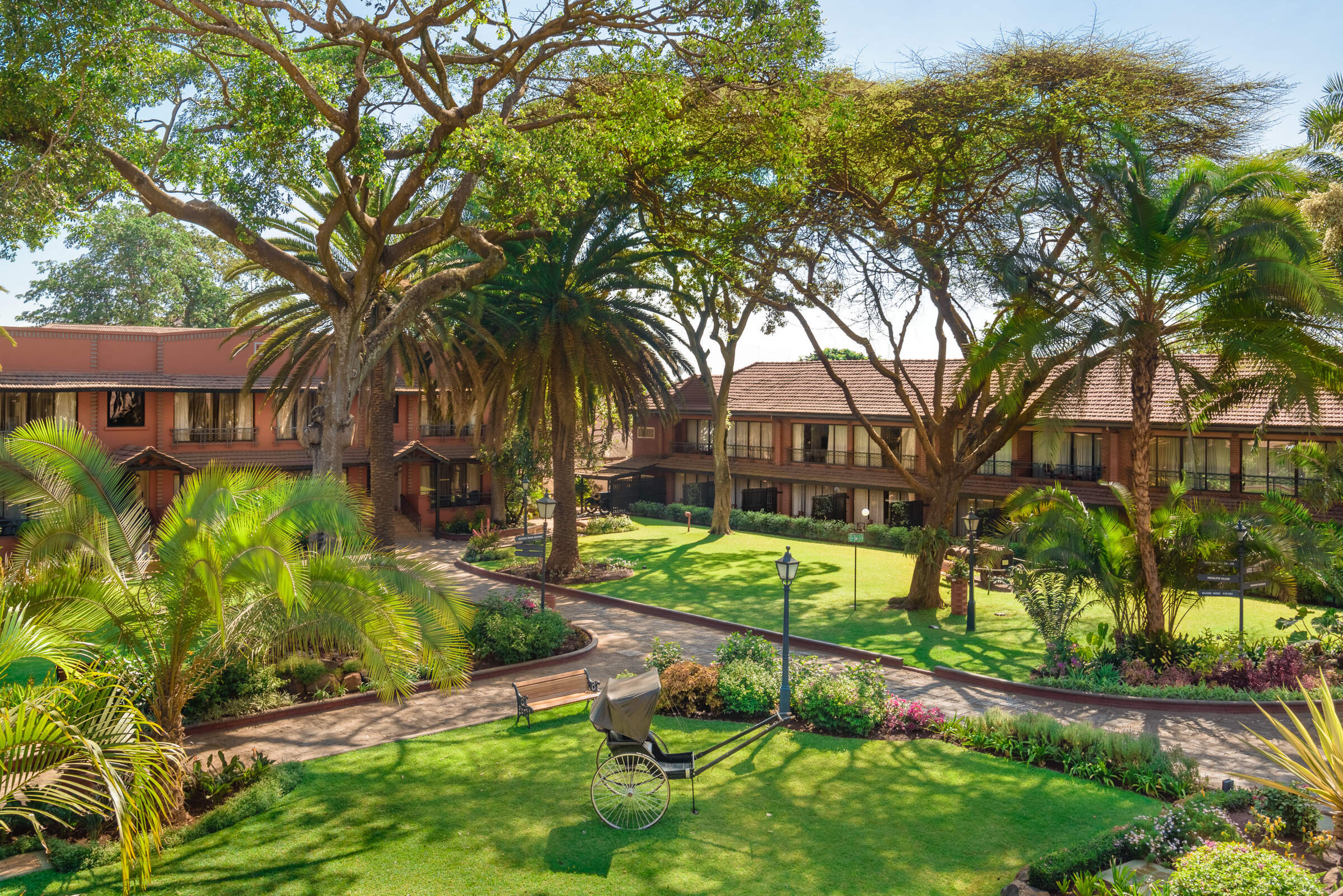 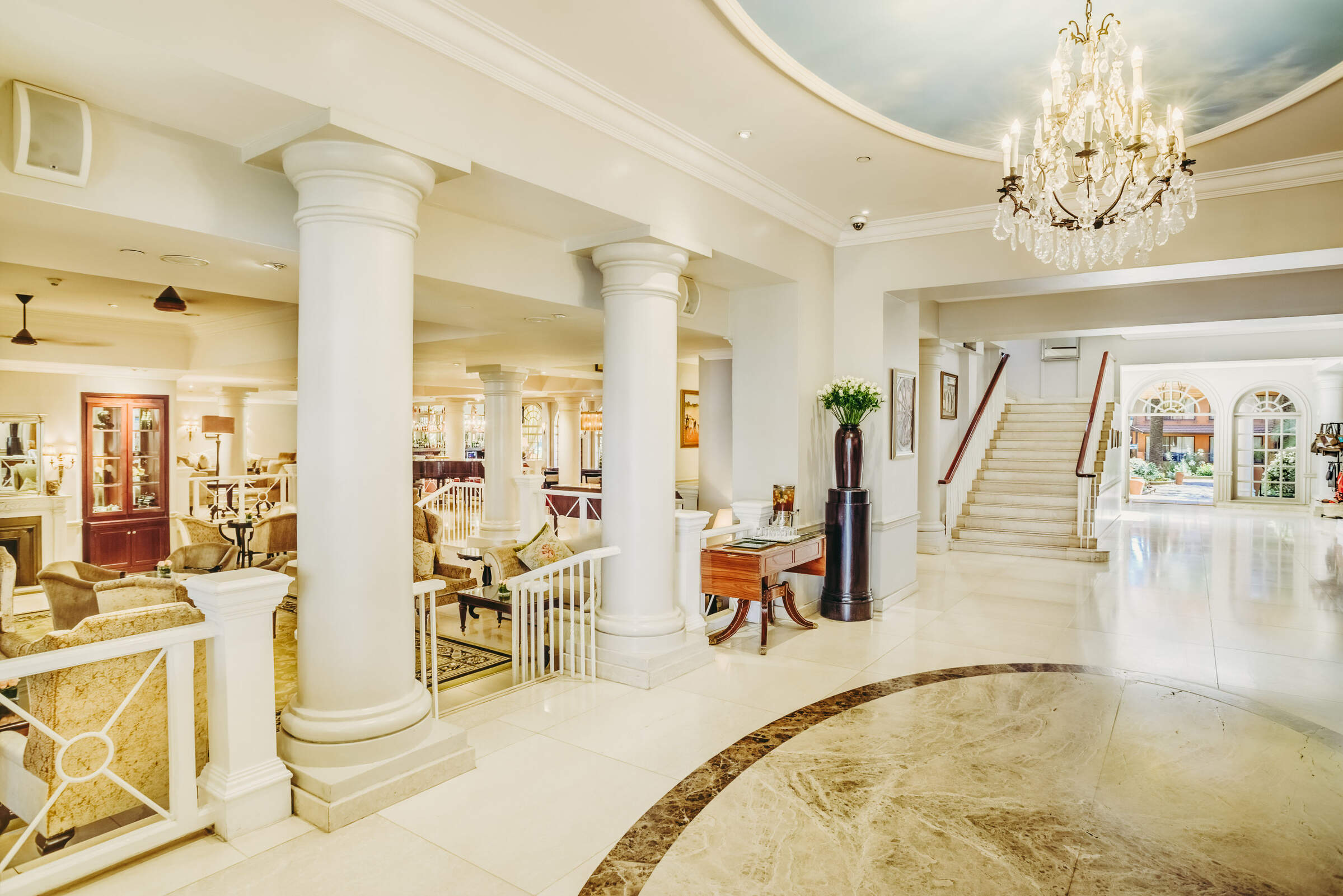 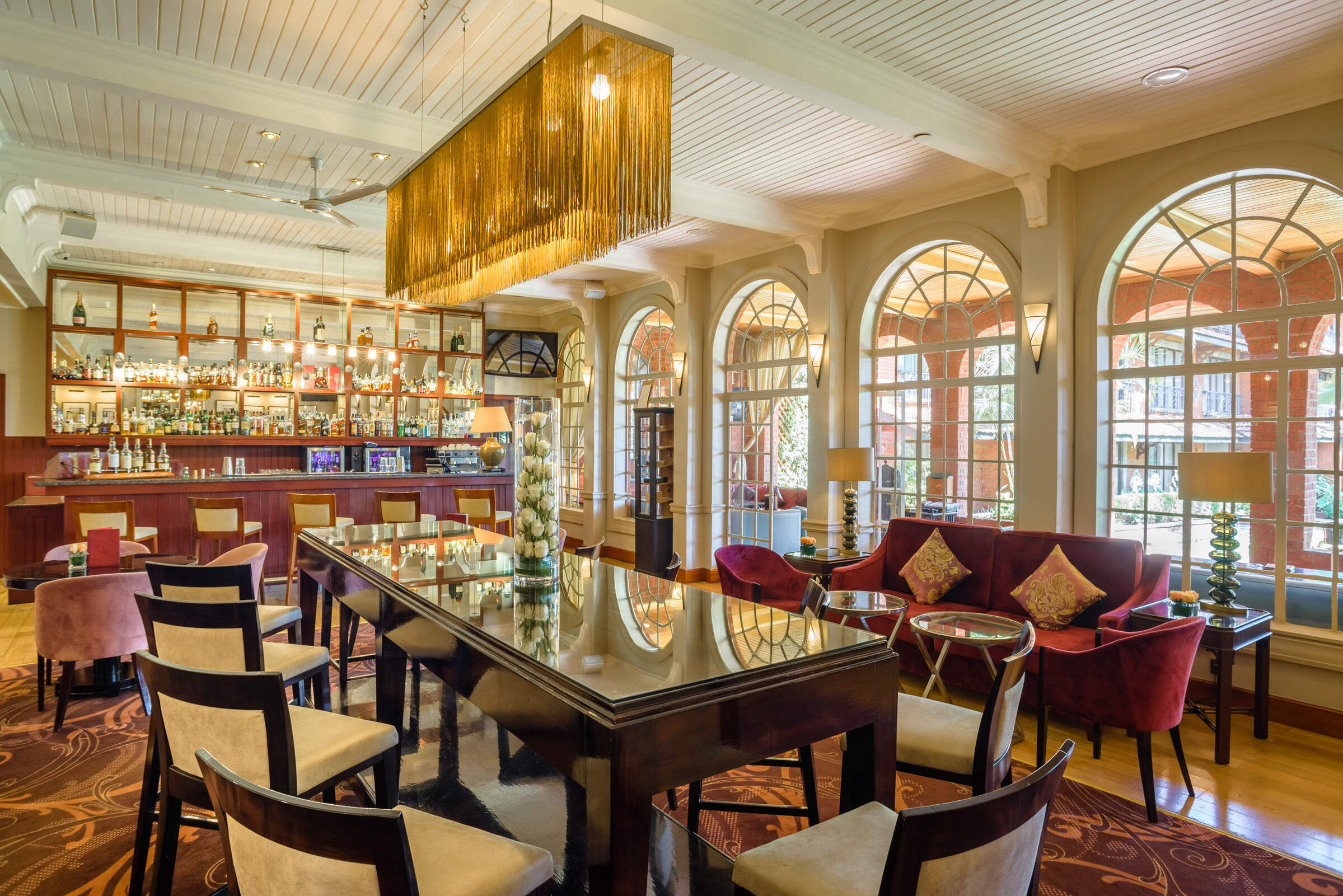 Reviews of The Norfolk Hotel

4 independent comments and wildlife information from our travellers who have visited The Norfolk Hotel and kindly agreed to share their thoughts. They do not necessarily represent the views of Expert Africa

3 nights Arrived 11 Feb 2020
"lovely colonial atmosphere that has not been diminished by the modernisation.

4 nights Arrived 29 Sep 2016
"We enjoy staying at old hotels with an interesting past so this was perfect for us.

3 nights Arrived 19 Jul 2014
"We had the warmest of welcomes. That warmth and hospitality continued throughout our visit with each member of staff with whom we came into contact.

I tended to to discover their Tribe, and, largely speaking Kiswahili had interesting discussions, which were frequently hilarious. I felt I was being treated as a long lost friend, which, considering this was my favourite hotel from 1953 until I, latterly we, moved to West Nyanza. The Hotel was more modern in many ways but retained its essence. The courtyard garden was still beautiful. Food and service were outstanding. It was sad to see that it was necessary for there to be a permanent armed guard from the GSU the first leader of which had been a friend as I told the startled askaris on duty.

Our driver at this time was Kim who was first class." See all these reviews: 10n in Kenya
Experience Report
Overall Rating:
Excellent
Location:
Good
Service:
Excellent
Activities:
Good
Rooms:
Good
Food:
Excellent
Facilities:
Excellent
Showing 1-4 of 4
100%
4 reviews of The Norfolk Hotel by travellers since August 2007
Overall rating by our travellers
4
0
0
0
0
Filter by month

Hogmead is a stylish, luxury boutique hotel/homestay in a secluded part of Langata in south-west Nairobi, very close to Nairobi National Park and the elephant orphanage.

Acacia Camp is a rustic and affordable safari camp in a wildlife sanctuary a 30-minute drive towards Mombasa from Nairobi’s international airport.