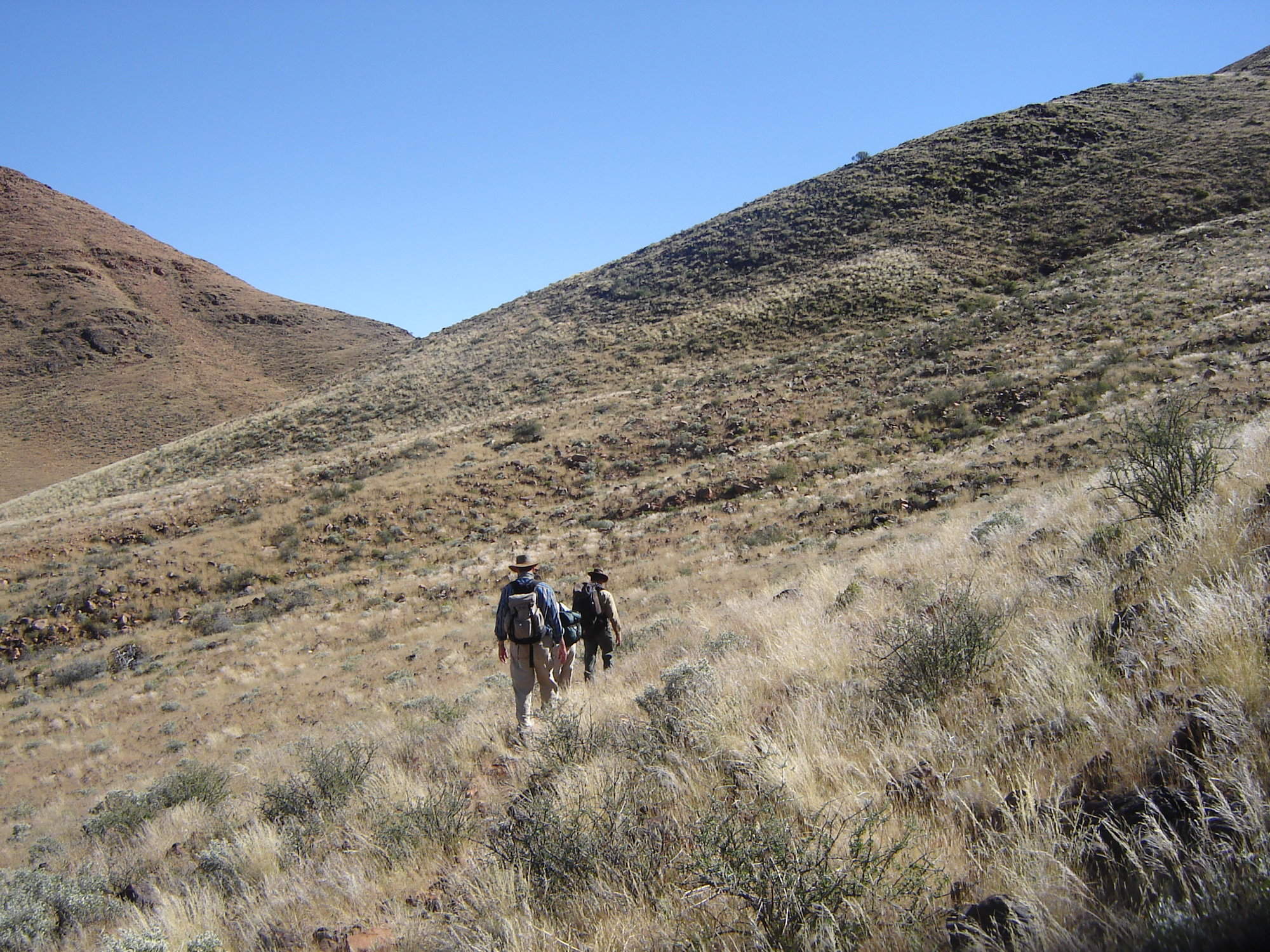 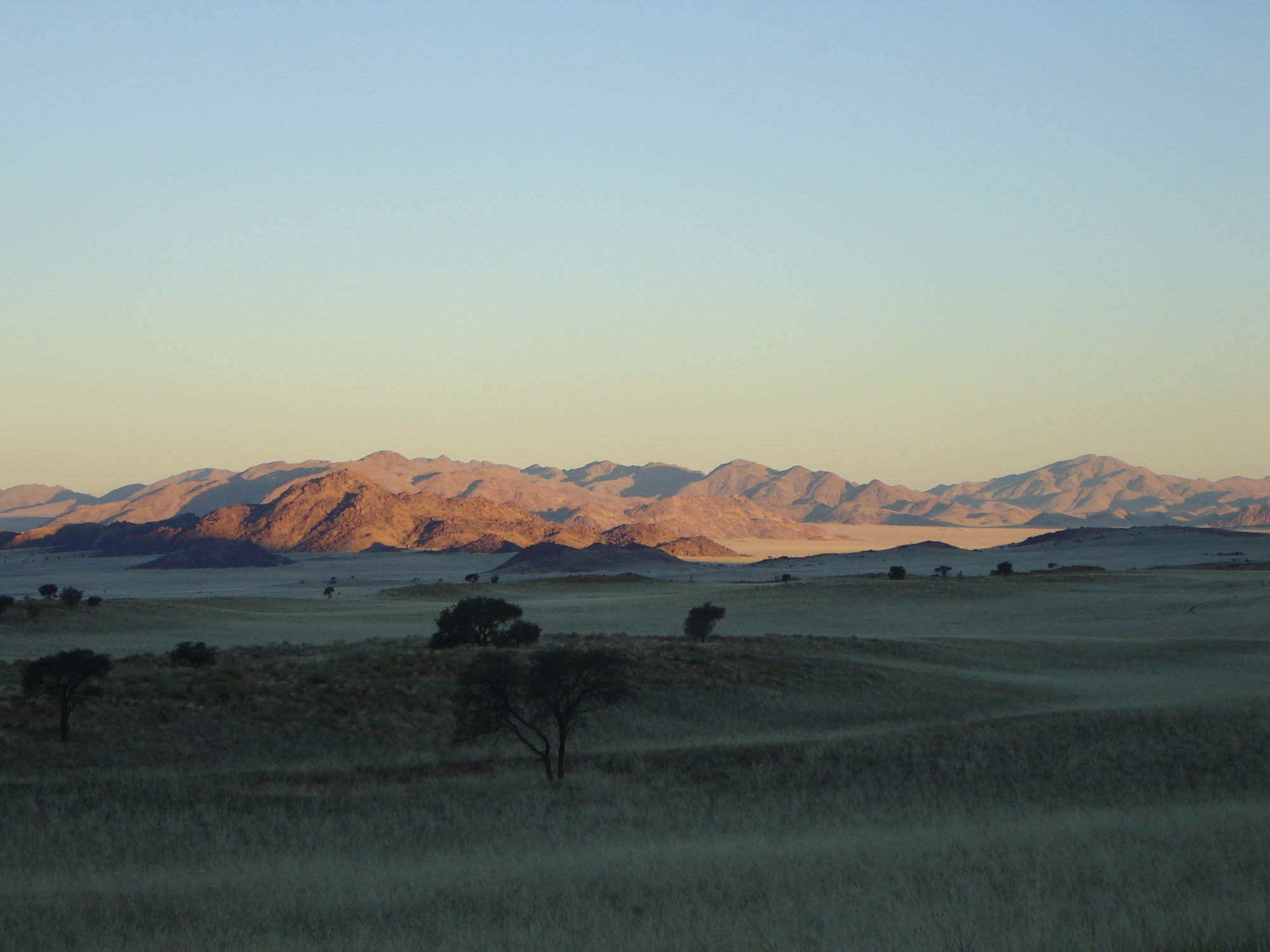 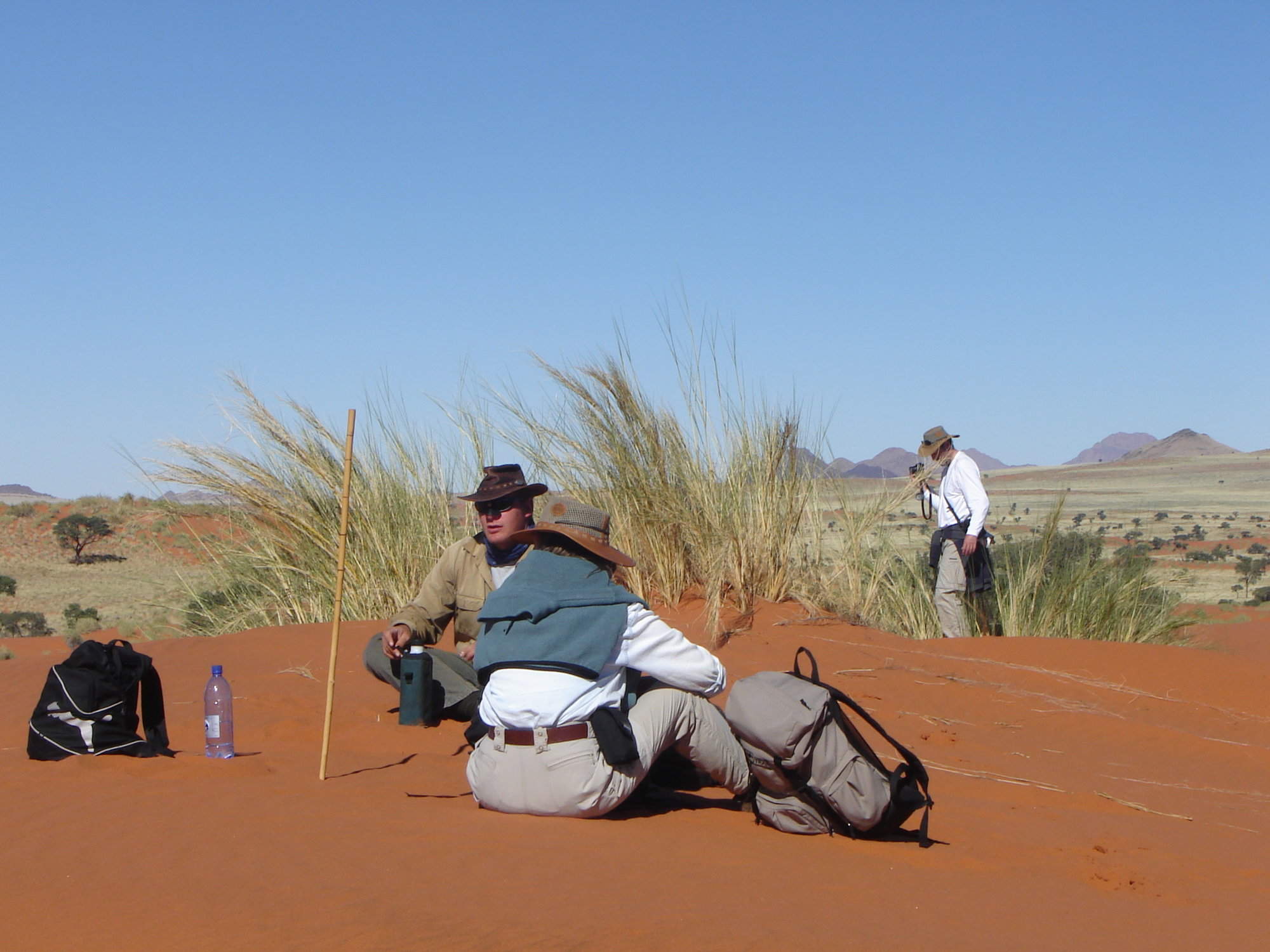 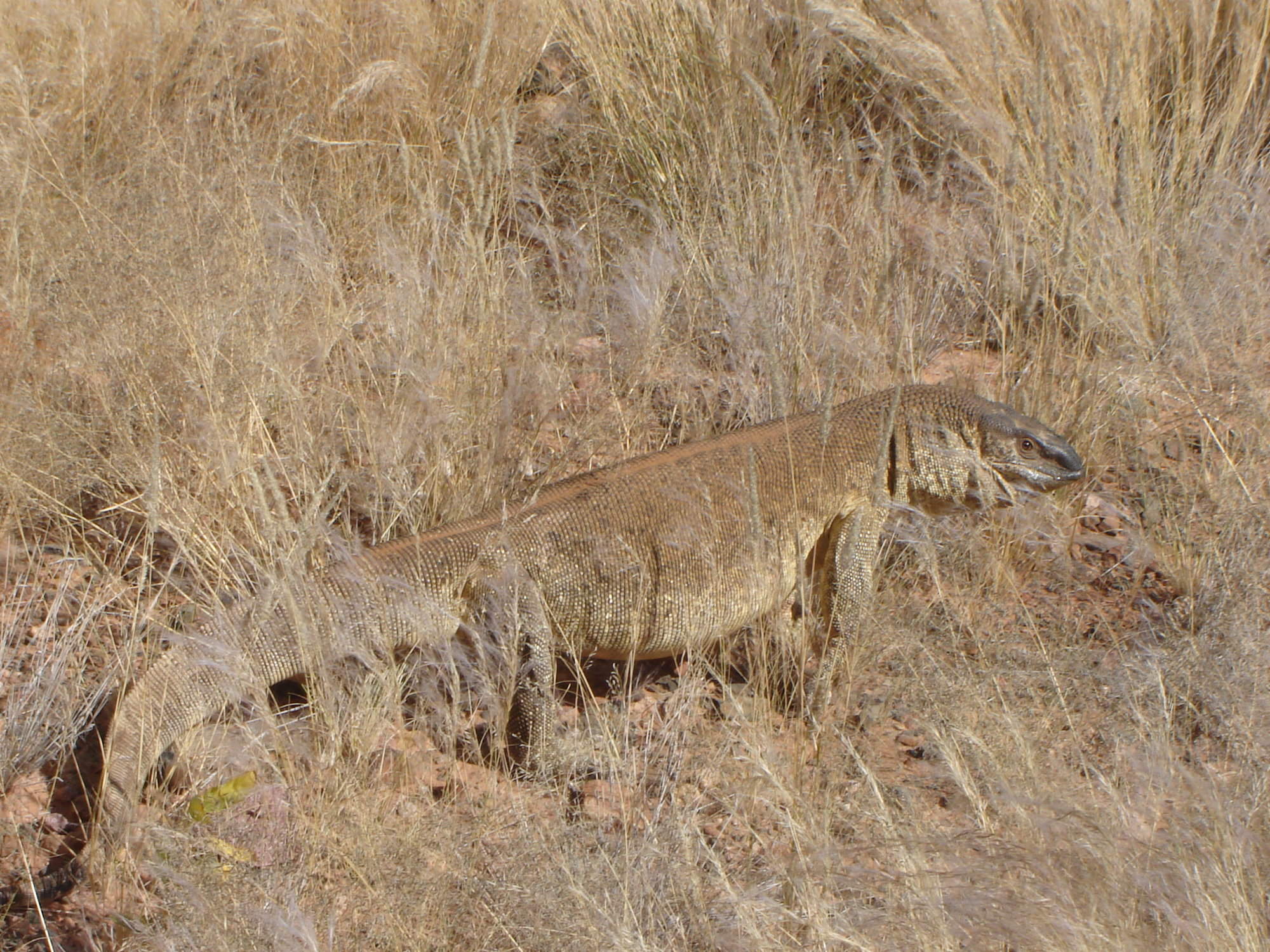 34 independent comments and wildlife information from our travellers who have visited Tok Tokkie Trails and kindly agreed to share their thoughts. They do not necessarily represent the views of Expert Africa

2 nights Arrived 9 Sep 2008
"A highly enjoyable 3 day walk through the NamibRand area with an experienced and knowledgeable guide. There were only 2 other guests on the walk which helped maintain the sense of wilderness and remoteness. You get plenty of time to study the less visible elements of the natural world on this walk, like insects, mammals, reptiles, birds and plant life. We learned a lot from this walk, much of which gave us a better appreciation of the rest of the areas of Namibia we visited.

The camps themselves are in surreally beautiful locations. Whilst this is outdoor wilderness camping, you are made very comfortable. Depending on what time of year you go, be prepared for very cold nights. We did this walk in early September, and although we had several layers of warm clothing, we were still cold and wishing we'd brought a woolly hat and gloves!" See all these reviews: 18n in Namibia
Experience Report
Overall Rating:
Excellent
Location:
Excellent
Service:
Excellent
Activities:
Excellent
Rooms:
Excellent
Food:
Excellent
Facilities:
Excellent
Mr K
Channel Islands

2 nights Arrived 30 Apr 2008
"This is a place to get off the beaten track, away from the crowds and get in touch with reality. The walking is simple and the beauty of the Namib is stunning. This is my second visit and would be quite happy to return in the future.

The amazing thing is the food is excellent, the beds under the stars the warmest and most comfortable in Nambia - a truely million star view.

2 nights Arrived 19 Nov 2007
"Another long and arduous drive to Tok Tokkie. After 6 hours on the road we felt like we had been beaten up by a bunch of drunken sailors! The last 60 kms we had to virtually crawl along as the road was so rutted.

Gail at Zebra River was very apprehensive about us doing the Tok Tokkie Trail and our anxiety wasn't helped when we heard that on the previous walk one of the guests had collapsed with the heat and had to be brought out of the desert by Land Rover! When we eventually arrived we were made very welcome by our guide Rene who told us that this would be the last walk of the season because it was getting too hot! Caramba!

We had a light lunch, meeting up with the 4 other guests and then set off. That first afternoon was very easy, stopping every 30 minutes or so for water, and after walking about 6 kms we stopped for the night. The arrangements were as expected but comfortable with good food. Rene was very reassuring that we wouldn't get eaten by lions!

The next day was very very hot and there were moments when we thought that we wouldn't make it - but urged on by Rene we made our lunch stop where we rested for about 4 hours. When it cooled we then pressed on to our evening camp and relaxed. We had walked about 14 kms. During the night I was spectacularly sick. In the morning Rene suggested that as nobody else had been ill it was probably due to the heat.

We continued the following morning - again mercilessly hot - and reached the base camp at about 11.00am.

Although it was very hard at times, I cannot deny an enormous sense of fulfillment and would do it again - but next time in a cooler season." See all these reviews: 16n in Namibia
Experience Report
Overall Rating:
Good
Location:
Good
Food:
Good
Facilities:
Good
Service:
Good
Activities:
Good
Goshawks
Merseyside

The cold in evening was more extreme than anticipated - take extra warm jacket!

Our guide an enthusiastic and very curious interpreter.

Plenty of fruit and veg made the food good.

Other lodges in NamibRand Nature Reserve

Wolwedans Dunes Lodge is a beautiful camp in a stunning setting on the NamibRand Reserve. Stay here for a luxurious escape into the wilderness.

Small and intimate with excellent service and great guiding, Wolwedans Dune Camp is a luxurious escape in a beautiful location.

Sossusvlei Desert Lodge is located on the NamibRand Reserve and offers a range of activities as well as high levels of comfort and service.

Hidden away in a remote corner of the NamibRand enjoy good food and attentive service at the exclusive Wolwedans Boulders Camp.

Kwessi Dune Lodge is a new property in the NamibRand Nature reserve promising to offer a luxurious stay in the wonderfully remote NamibRand Reserve.