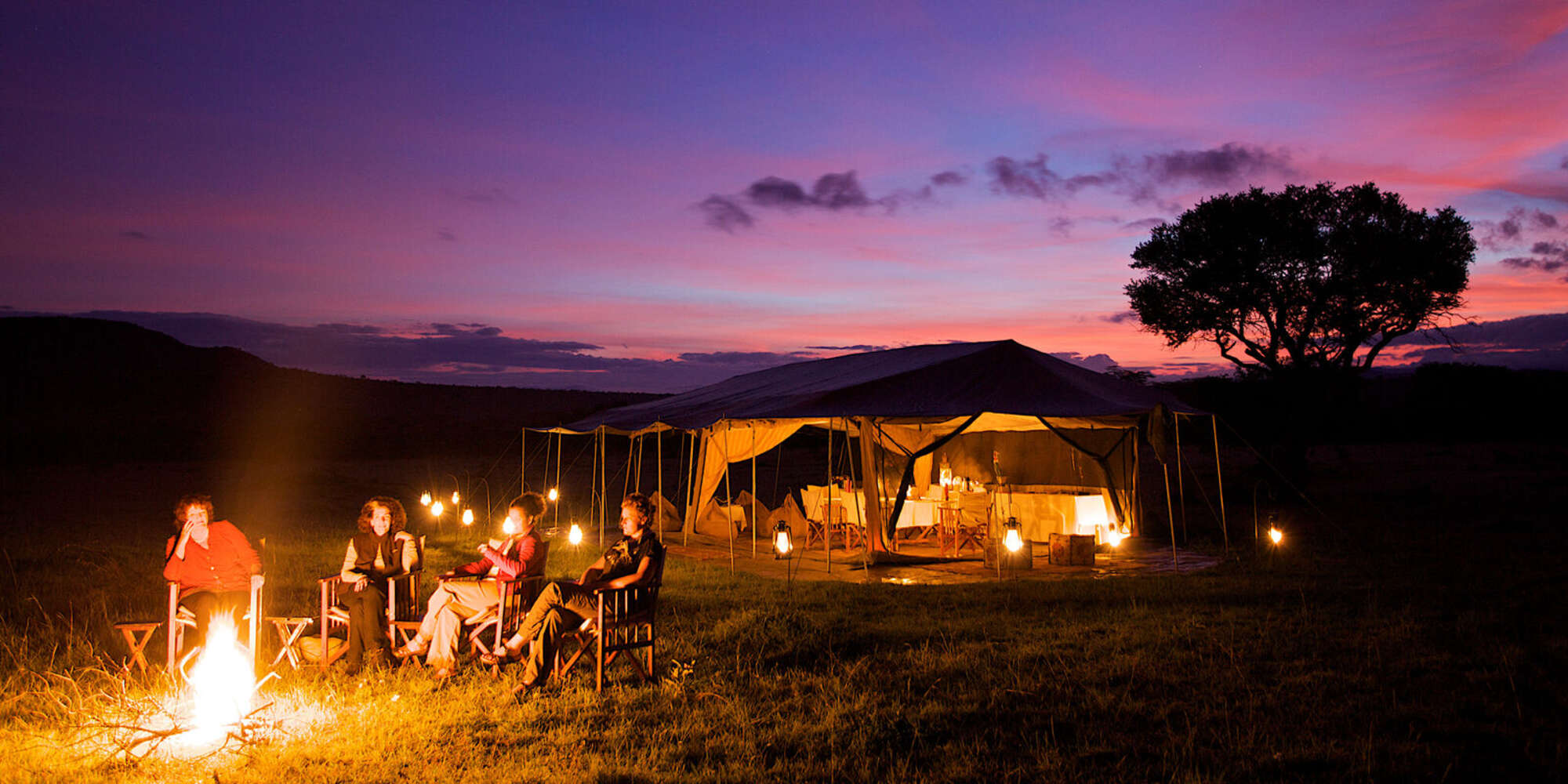 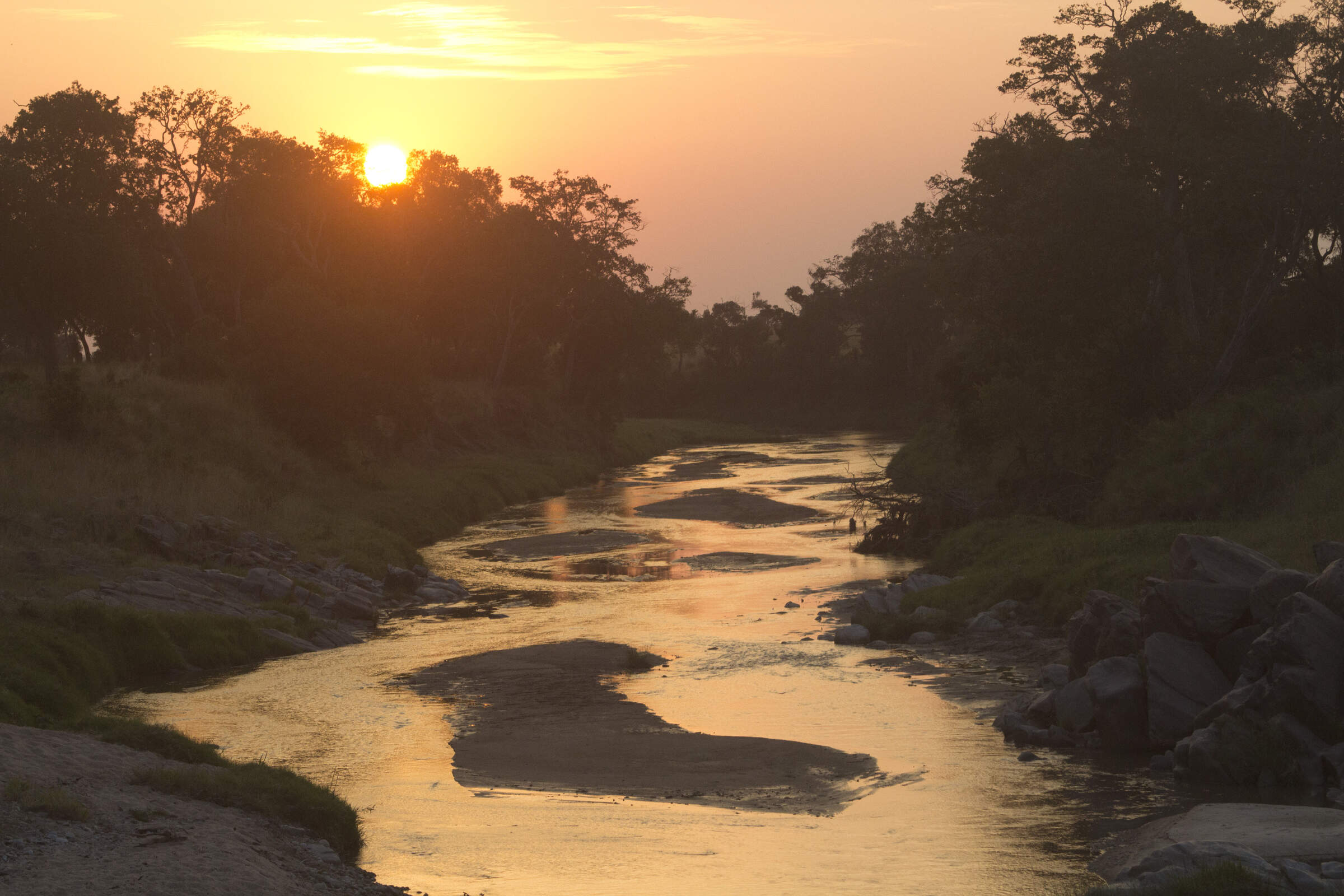 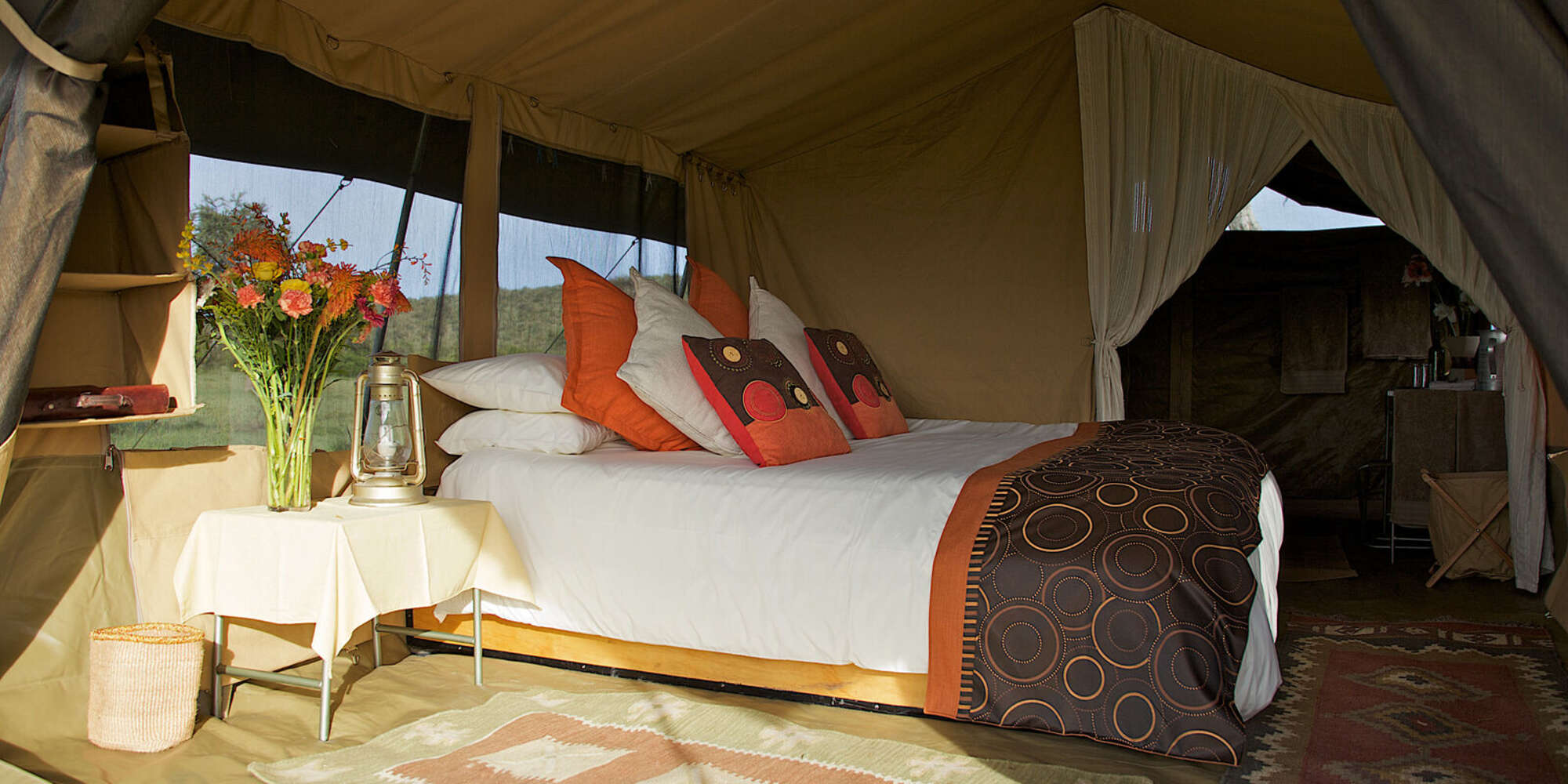 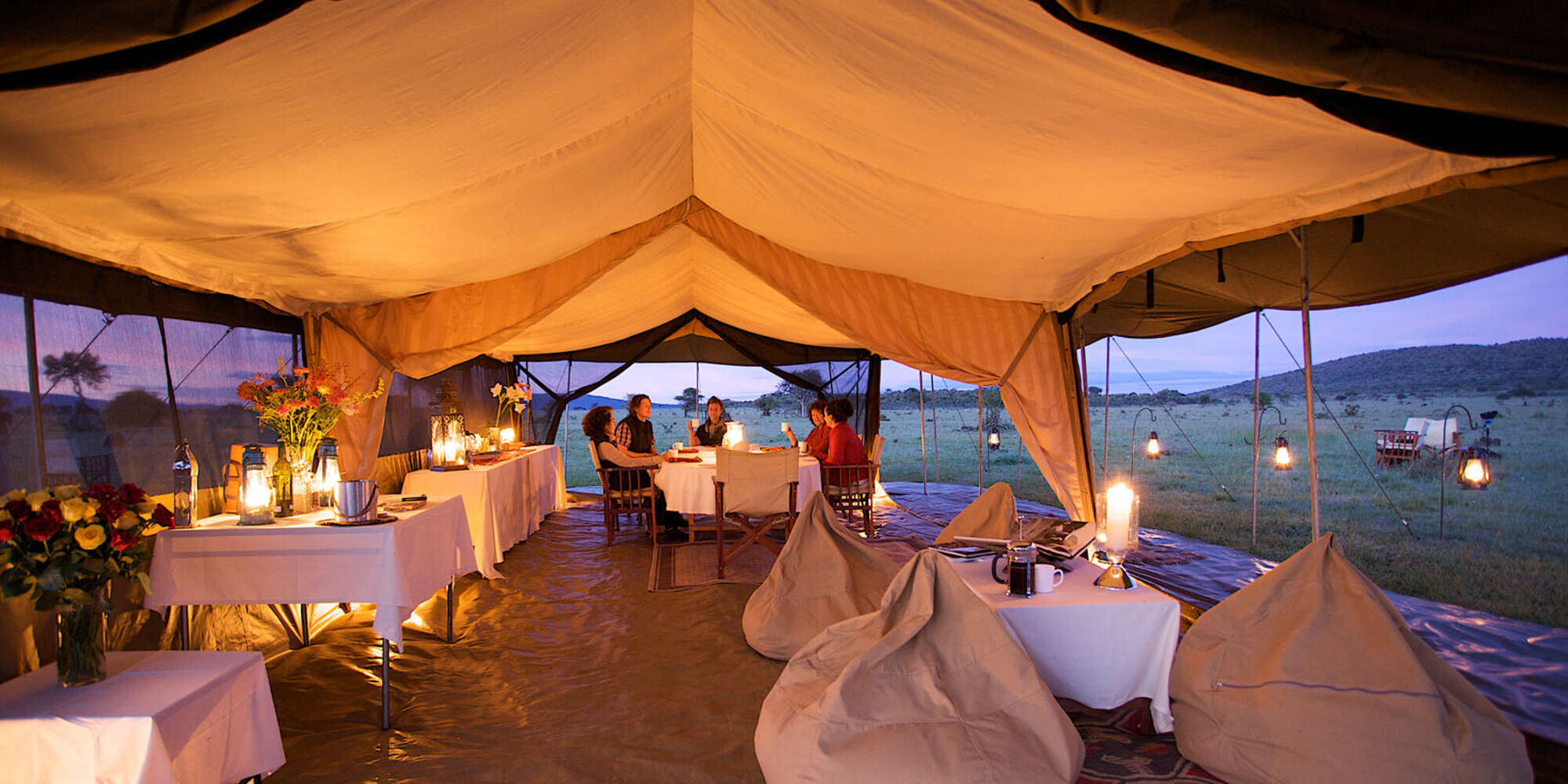 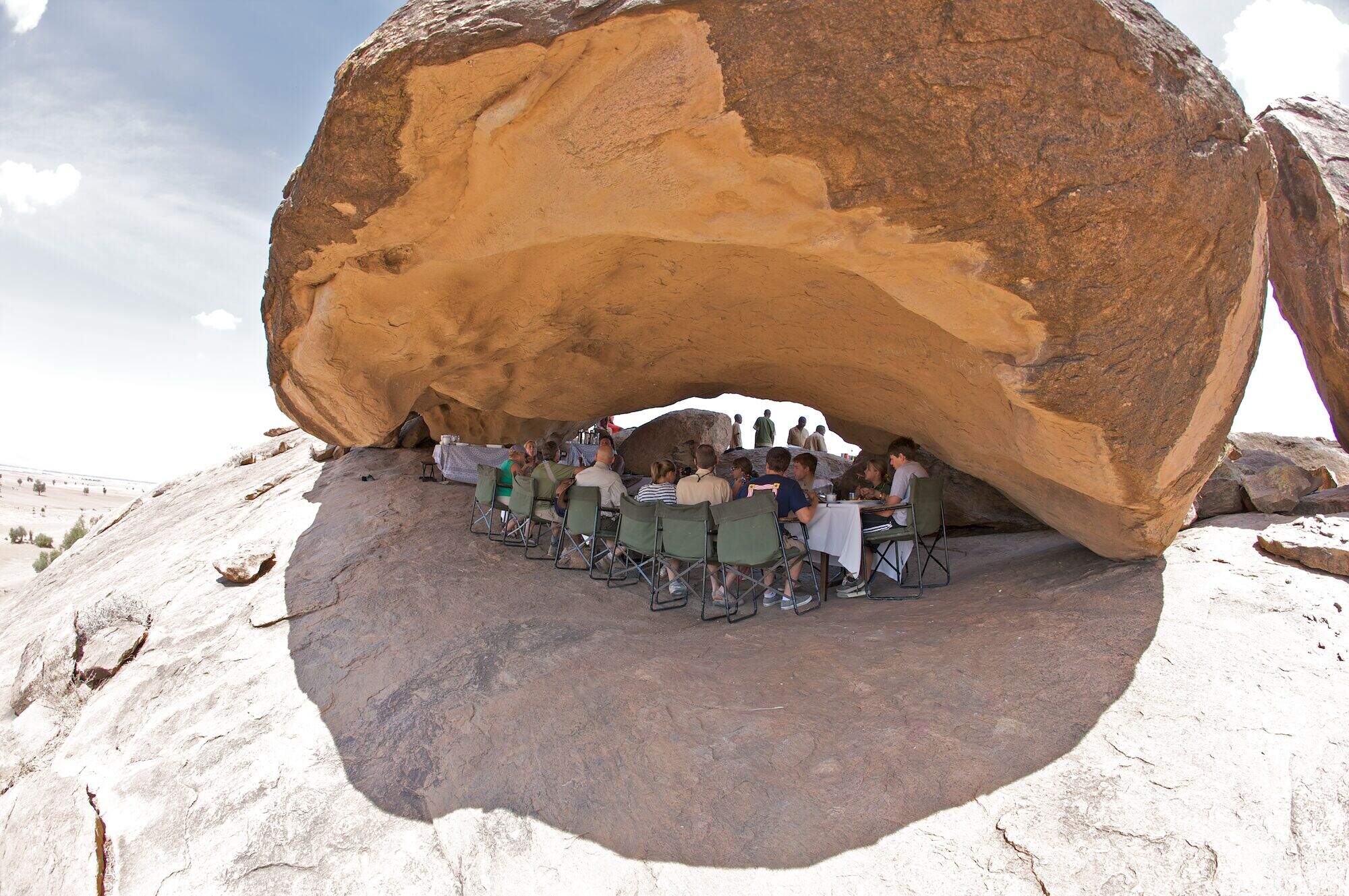 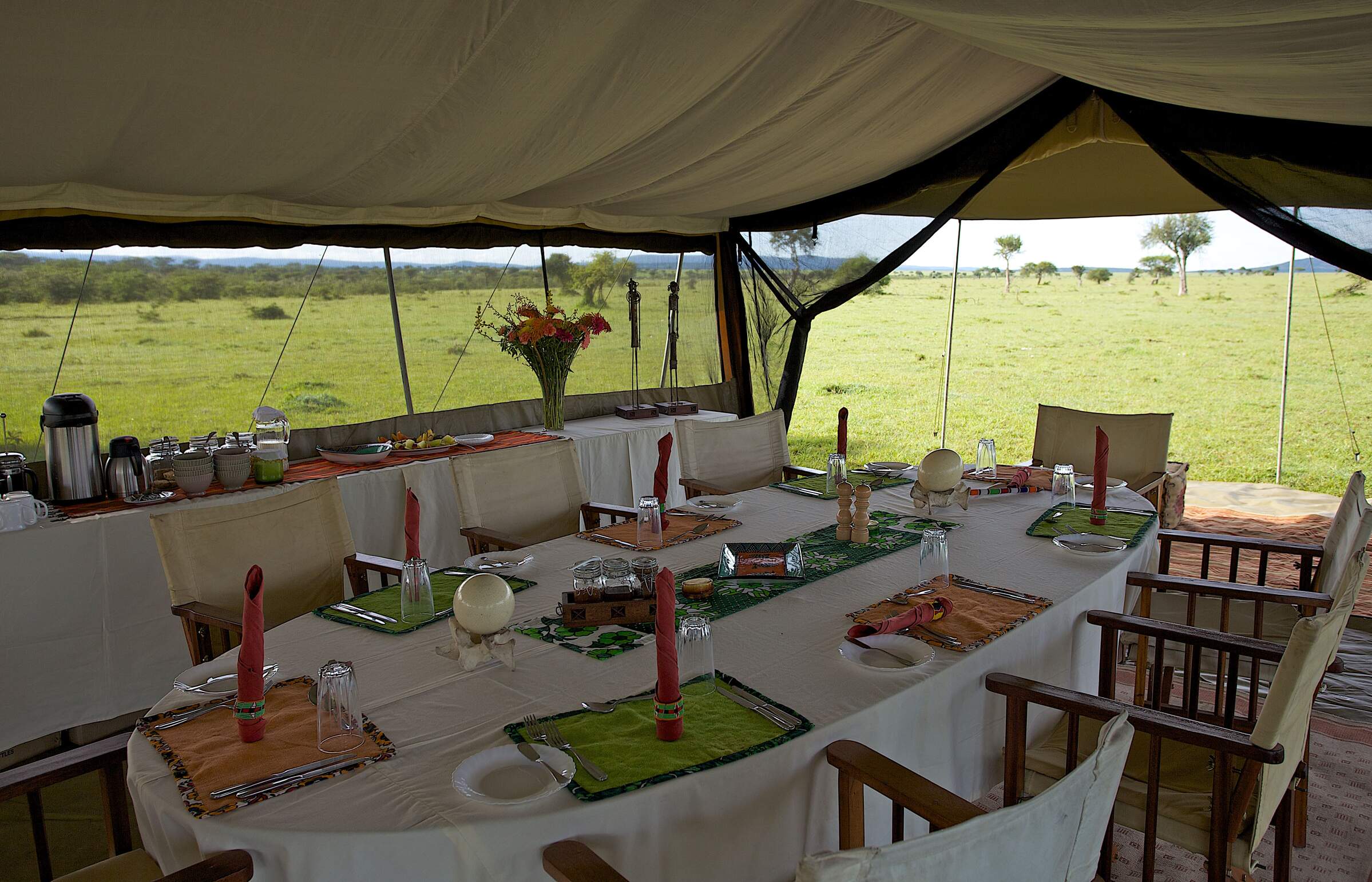 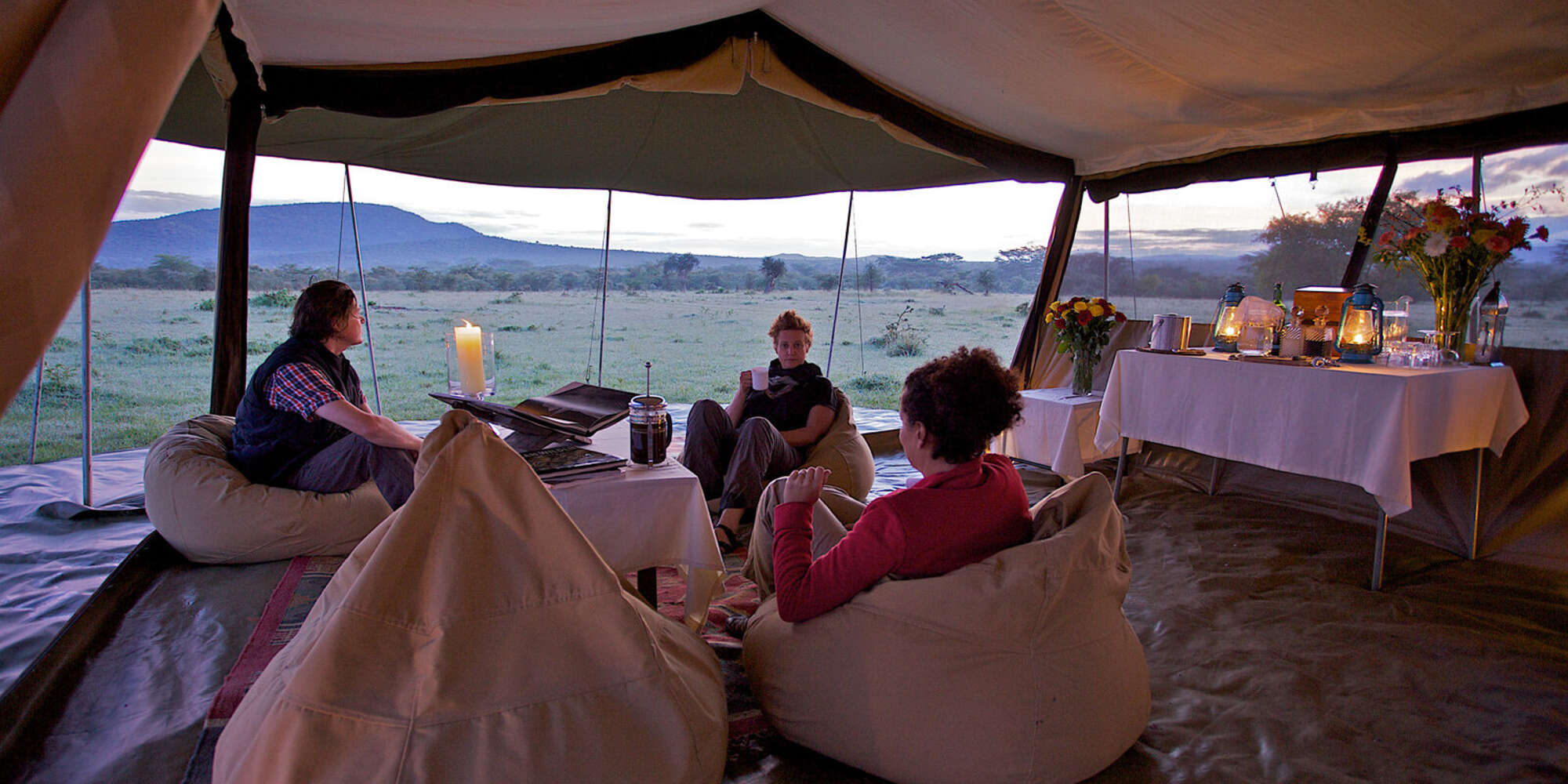 2 independent comments and wildlife information from our travellers who have visited Leleshwa and kindly agreed to share their thoughts. They do not necessarily represent the views of Expert Africa

Showing 1-2 of 2
Duration
The B family
Leics.

3 nights Arrived 12 Feb 2014
"Unfortunately we were the only people staying in camp on two out of our three nights so we missed chatting to others about their day. All our meals in camp even breakfast were with the guide which felt a bit intense/ formal. Maybe if the camp fire had been lit in the evenings it could have been more informal which we would have preferred.

We did get stuck in sand on our way to the Maasai Mara so a spade would have been useful to have been carried!" See all these reviews: 13n in Kenya
Experience Report
Overall Rating:
Good
Location:
Good
Service:
Good
Activities:
Good
Rooms:
Good
Food:
Excellent
Facilities:
Good
Feedback Response
We contacted Leleshwas owners about these comments and they told us that when Mr and Mrs B were in camp a relief manager was in charge as their usual manager was temporarily away (they added that they would love to be in camp themselves all the time, but that isnt possible throughout the year). It appears the relief manager may not have been as perceptive to their needs as the staff normally are. The campfire should have been lit every evening and this seems to have been an oversight.

The camp says the vehicle has a bracket for a spade and they agree there is no excuse for it not being in place and apologise for this inconvenience.

The owners have spoken to their staff about these issues and are also reassessing their thoughts on relief management. They asked us to pass on their reassurances that this kind of feedback is very atypical and apologise to these guests that in this instance they didnt receive the highest level of attentive service.

"The Mara without the 'madding crowd'"

2 nights Arrived 18 Feb 2013
"When EA first suggested a camp near the Masai Mara to us, it is fair to say that we were very cautious as we have largely avoided the more popular corners of Africa while we have been travelling with the firm over the past seven years or so. However, Leleshwa proved to be an excellent proposal, not only for the Loita Hills Mobile (see separate crit) but also for the camp and the Mara experience itself.

Leleshwa is situated on its own concession just outside the Mara which is contiguous with a a number of similar concessions. The wildlife there is prolific, our night-drive proving particularly fruitful.

Needless to say, we did venture into the Mara itself for a day. Thanks to the expert knowledge of our chief guide, David, and his tracker, Rinka, we were able to enjoy a day of excellent wildlife spotting, mammals and birds, largely without being mobbed by minibuses (and we were left in no doubt about what could have been when we saw as we were leaving the park the crowd of vehicles around a leopard - more minibuses than Bree Street bus station!). As David remarked that evening, making no effort at all (we had mainly been bird spotting) we had managed to see four of the 'big five' in about eight hours - plus cheetah and a range of herbivores.

The camp itself is excellent - and we would single out for particular praise the bed which was probably the most comfortable we have slept in on safari. We were extremely well looked after by David, William and the team. Meals were very good (though, to be a little 'picky', we felt that a little more effort on desserts would not go amiss for those who like their sweets).

All in all, and including our foray into the Loita Hills, Leleshwa was a top-notch experience which we would strongly recommend to anyone looking to enjoy the Mara without the 'madding crowd'." See all these reviews: 4n in Kenya
Experience Report
Overall Rating:
Excellent
Location:
Excellent
Service:
Excellent
Activities:
Excellent
Rooms:
Excellent
Food:
Excellent
Facilities:
Excellent
Showing 1-2 of 2
90%
2 reviews of Leleshwa by travellers since August 2007
Overall rating by our travellers
1
1
0
0
0
Filter by month

Other lodges in Maasai Mara Conservancies

Encounter Mara is located in the private Naboisho Conservancy – a game-rich area of the Mara ecosystem – and offers a contemporary take on the traditional, low-impact luxury safari camp.