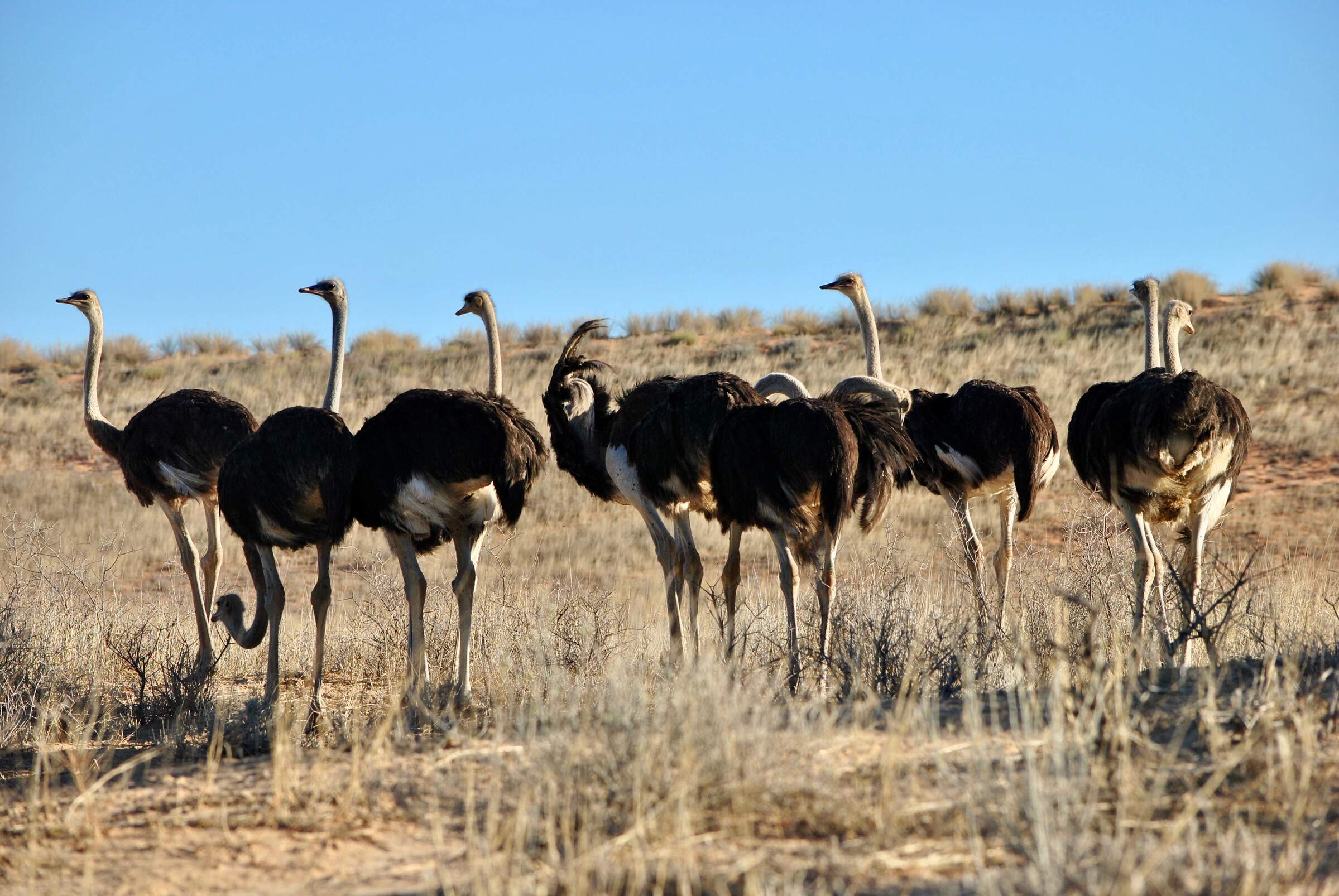 13 independent comments and wildlife information from our travellers who have visited Gharagab Camp and kindly agreed to share their thoughts. They do not necessarily represent the views of Expert Africa

"Gharagab - Well Worth the visit"

1 night Arrived 13 Oct 2011
"While preparing the trip, one just reads about the difficult drive to Gharagab, which for people not so well experienced on 4W driving as ourselves, can be frightening. The road itself although challenging is quite easy to be driven. Nevertheless we should point out that it will take at least 1.5- 2hrs to cover the 32 Km (from the entrance point to the camp), which is not sufficiently highlighted on the reviews/ General information guide.

The exit route although less extensive, is faster, but was a little bit more challenging due to some dune driving (3-4 dunes) especially the last ( aprox. 5Km before ending). The scenery was fantastic and the silence golden!

The camp itself is on a superb location with a waterhole just in front of the rooms. We were welcomed by a lion at the waterhole with its kill. He was sitting there for already 24-36hrs. During the night we could hear him roar and eventually moved through the camp. Once again the night was rich in sounds. Hyenas and Jackals were closely everywhere.

1 night Arrived 2 Jun 2010
"A very small camp with just 4 elevated chalets. As with all the others it was simply but very effectively furnished, with its own kitchen and braai area overlooking a floodlit waterhole. Disappointingly, no game was seen, though fresh lion tracks were seen just outside the lodge the next morning.

Beware the drive to the camp from the main track! It really is a long one and demanding in places due to steep sandy inclines. If you are planning the drive to Upington (which is very possible in a day) it would be better to stay at Grootkolk, which is much nearer the main track, for the last night." See all these reviews: 7n in South Africa
Experience Report
Overall Rating:
Good
Location:
Excellent
Service:
Good
Rooms:
Good
Facilities:
Excellent
Mr M & Ms O
UK

1 night Arrived 19 Jul 2008
"Nice camp didnt get on with guide! (strange lad) and beware on exit route 4x4 only Its a bastard! toughest trail encountered unless you have a bit of 4x4 experiance gve this one a miss! if you have the lata you will definately enjoy!" See all these reviews: 12n in South Africa; 7n in Namibia
Experience Report
Overall Rating:
Average
Location:
Good
Rooms:
Good
Showing 11-13 of 13
12
Previous
89%
13 reviews of Gharagab Camp by travellers since August 2007
Overall rating by our travellers
8
3
2
0
0
Filter by month