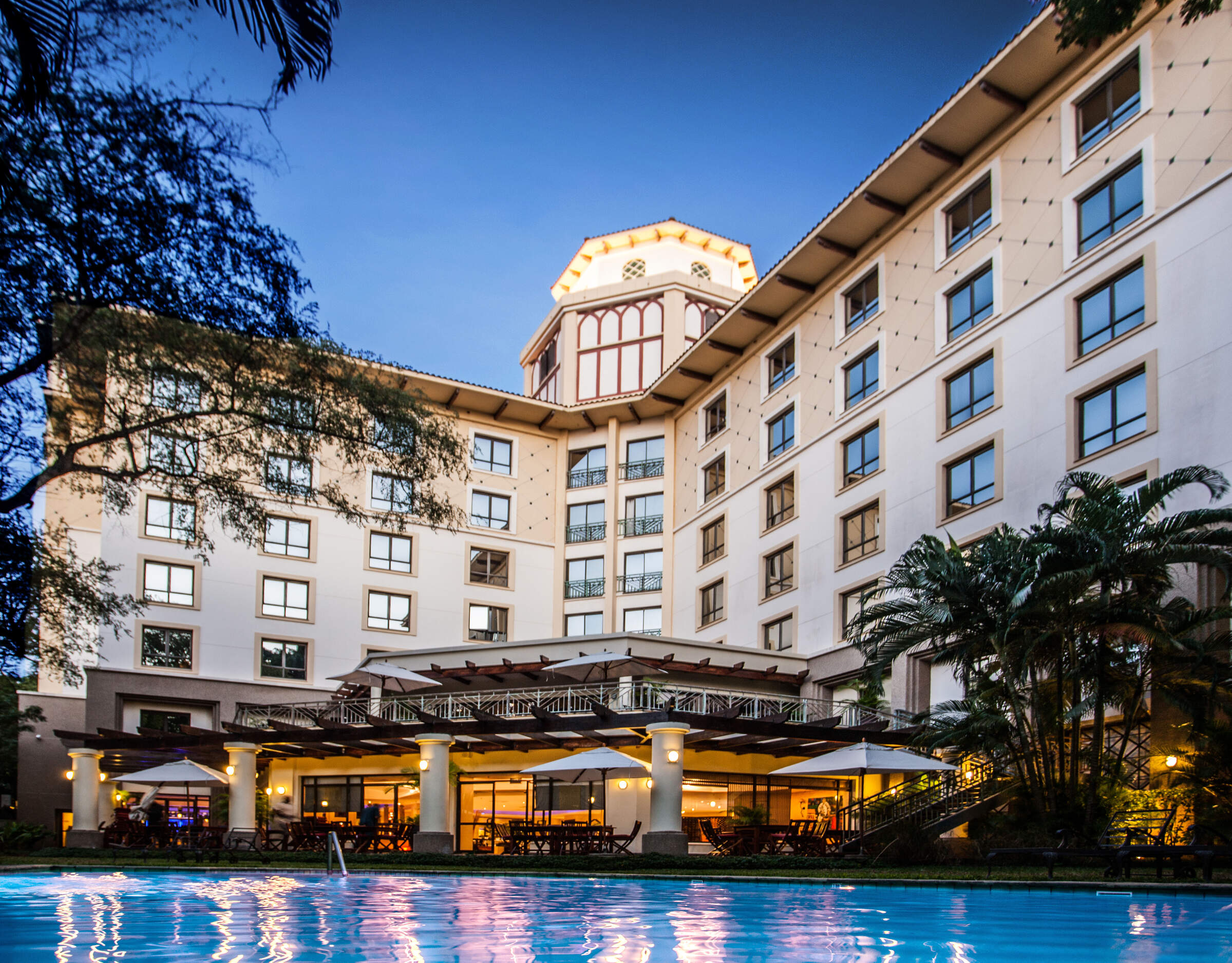 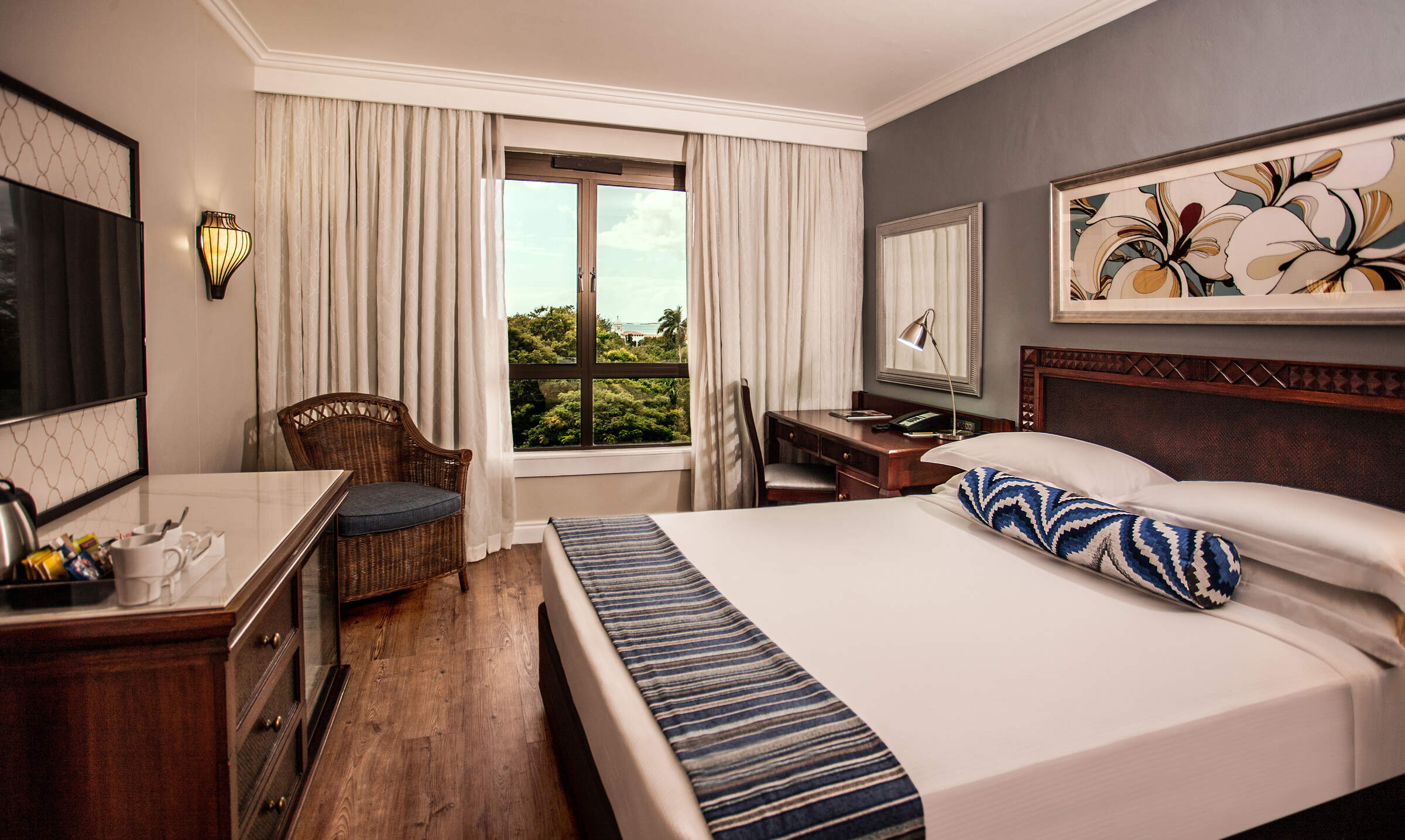 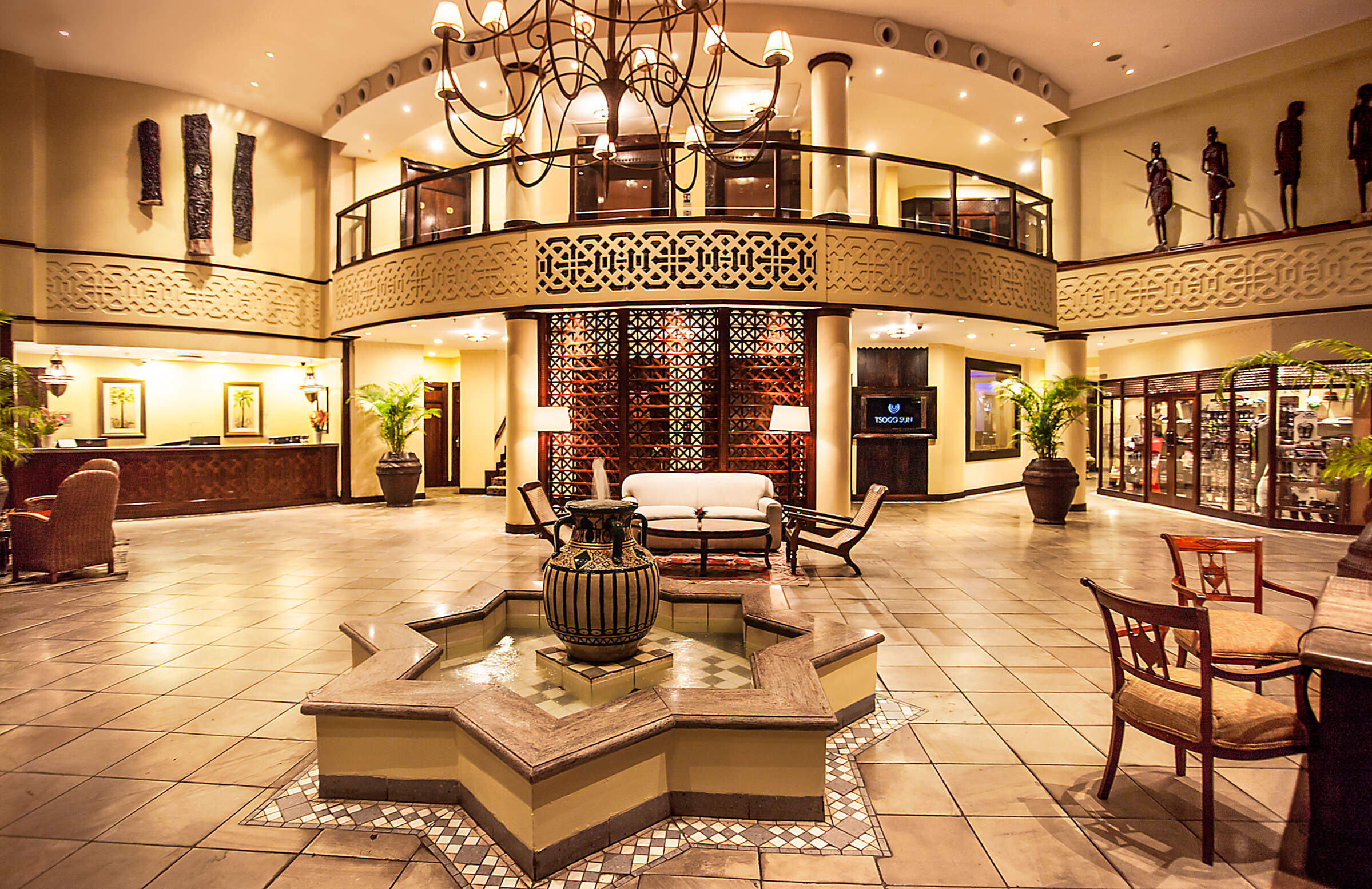 179 independent comments and wildlife information from our travellers who have visited Southern Sun and kindly agreed to share their thoughts. They do not necessarily represent the views of Expert Africa

1 night Arrived 18 Feb 2019
"Didn't spend much time here as we arrived late and left early, but our short experience was very good.

First impressions were how friendly and helpful the Tanzanian people are.

"A good stopover hotel for a night"

1 night Arrived 13 Sep 2018
"As we were only spending one night in Dar the Southere Sun was more than adequate.

It did take a long time to reach the hotel due to road works so a hotel closer to the airport would be better if the traffic problems continue" See all these reviews: 9n in Tanzania
Experience Report
Overall Rating:
Good
Location:
Average
Service:
Good
Activities:
Average
Rooms:
Good
Food:
Good
Facilities:
Good
Mr & Mrs B
Belfast

1 night Arrived 13 Sep 2018
"We used this hotel at the start of our trip to Tanzania as the flight times were such that there was the possibility of missing our connection at Dar to the first camp.

It proved to be a good idea as it allowed us a nights rest before starting the safari element of the trip. The hotel was clean, food was reasonable and it fitted the bill perfectly for a one night stay.

The only real issue was the time taken to get from Dar es Salaam International airport to the hotel as the traffic was truly awful, but you can't blame the hotel for that." See all these reviews: 12n in Tanzania
Experience Report
Overall Rating:
Good
Location:
Good
Service:
Good
Rooms:
Good
Food:
Good
Mr & Mrs F
Harrow

2 nights Arrived 3 Aug 2018
"Only stayed to recover from journey prior to going on safari. Hotel has good facilities and helpful staff and is in quiet area of Dar.

Went to the botanical gardens next door and was approached by a man who had 'worked there for 20 years' who insisted on showing us around. Naïvely agreed and it turned out he was just after a 'tip'.

We walked around Dar as a couple and it is not a tourist destination. That said while we were the subject of some curiosity we were not hassled in anyway." See all these reviews: 10n in Tanzania
Experience Report
Overall Rating:
Good
Location:
Good
Service:
Good
Rooms:
Good
Food:
Good
Facilities:
Good
Mrs T
Andover

Other lodges in Dar es Salaam

North of downtown Dar es Salaam, the Oyster Bay feels like an exclusive hideaway, with its contemporary design.

The Serena Hotel in Dar in Das es Salaam is one of the city's reliable fixtures - part of a well managed group.

The Slipway Hotel in Dar es Salaam is located on the waterfront in a small complex with restaurants and shops.

The Sea Cliff Hotel is a smart international hotel in Das, offering comfortable accommodation and fine views across the Indian Ocean.