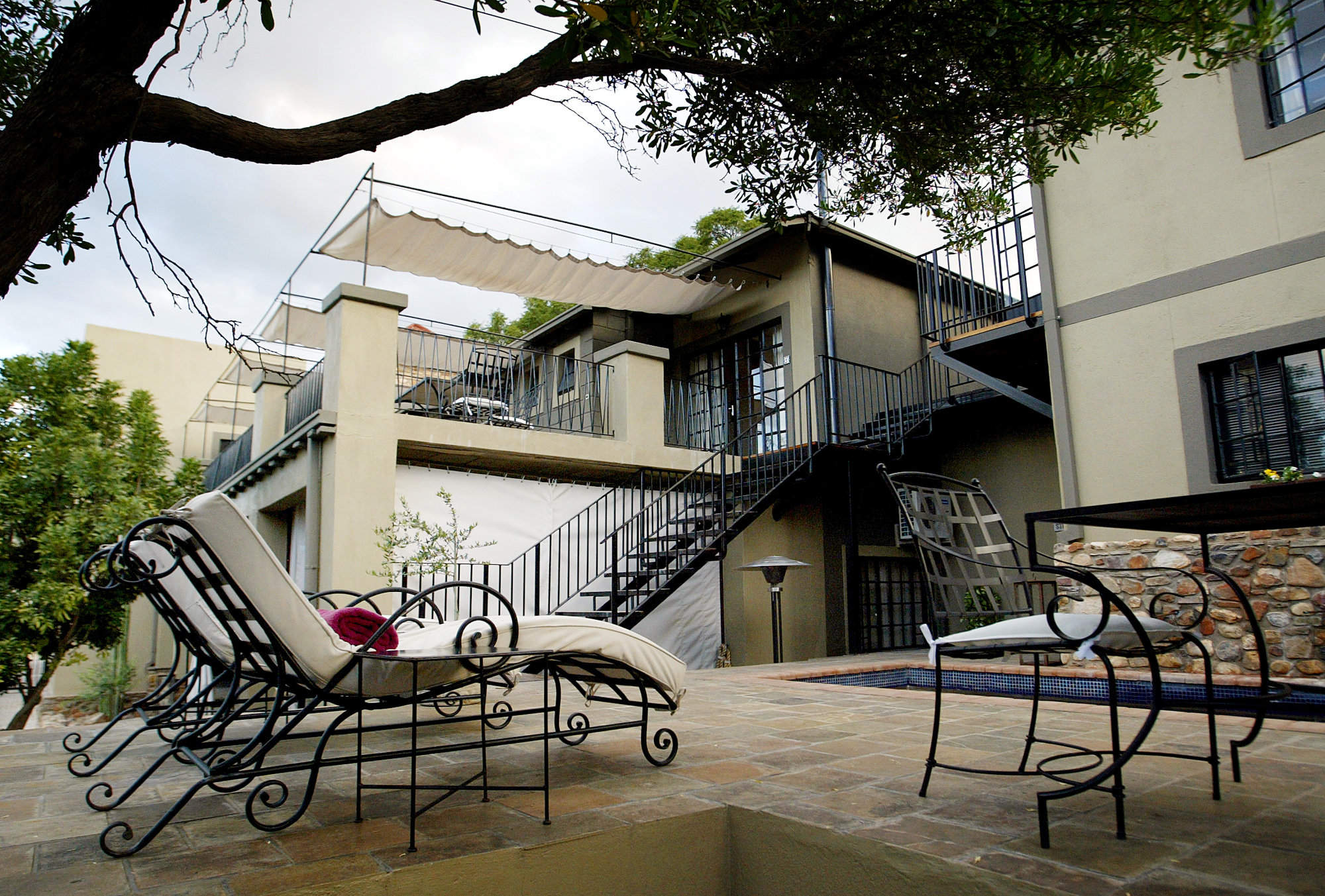 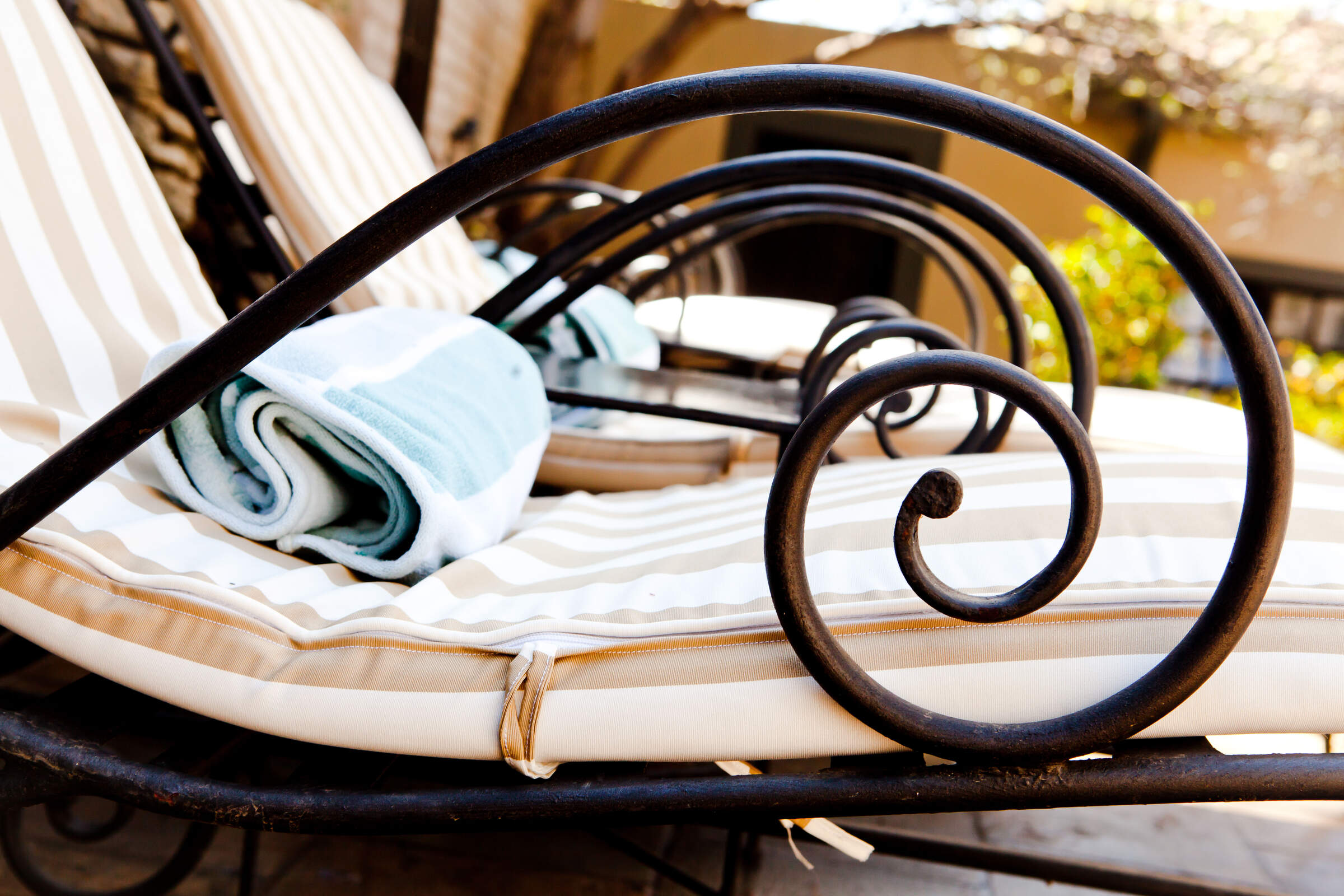 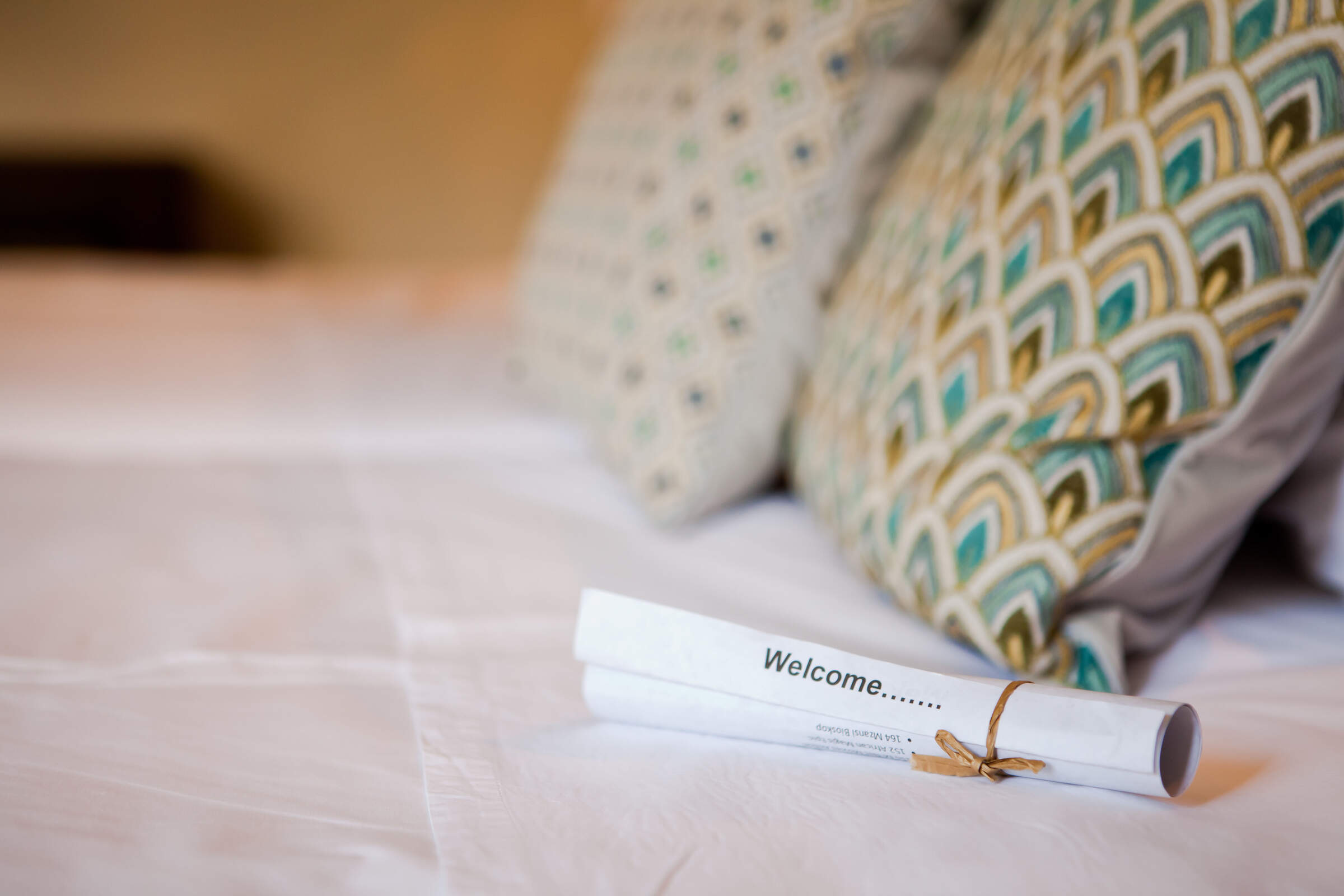 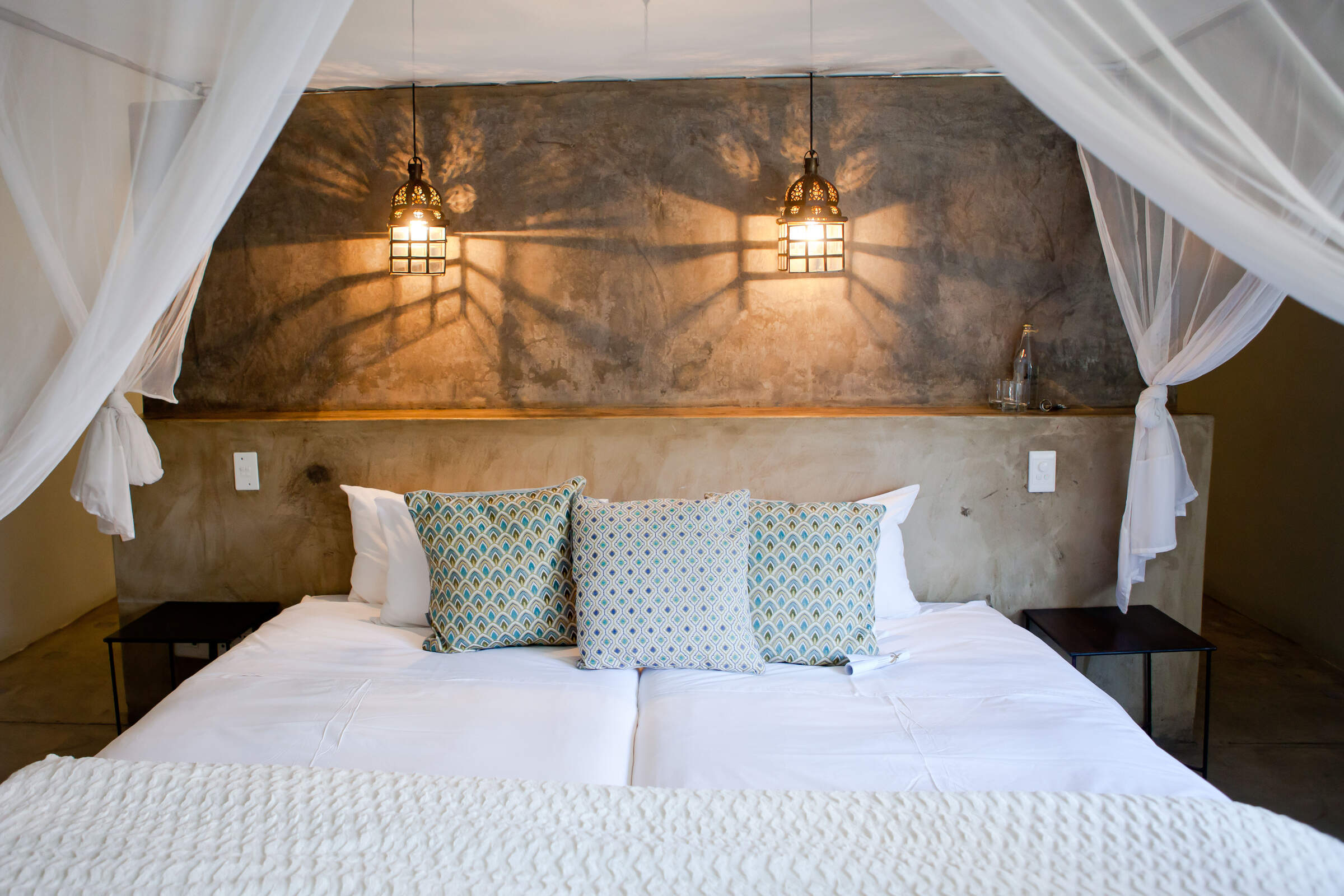 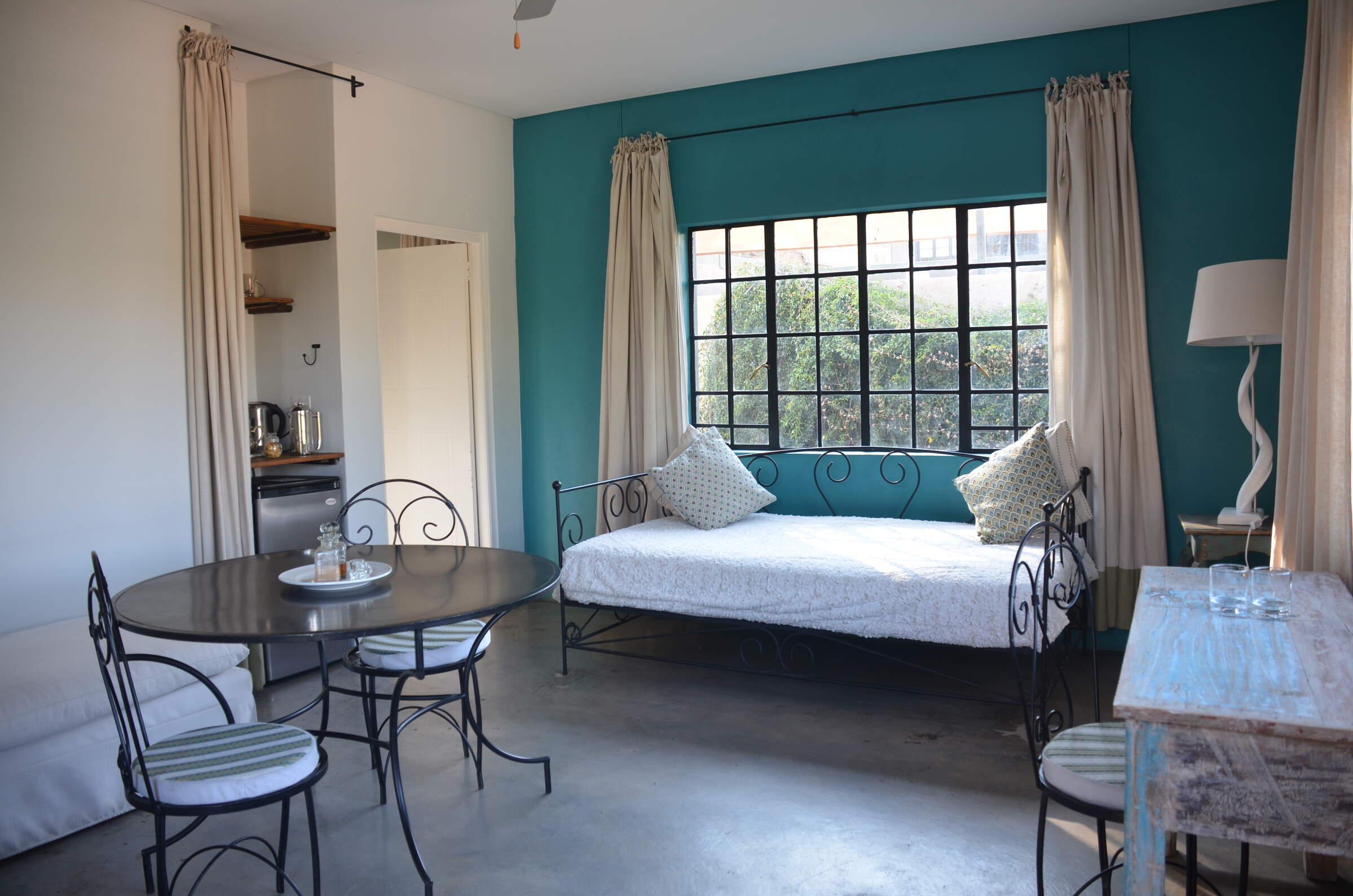 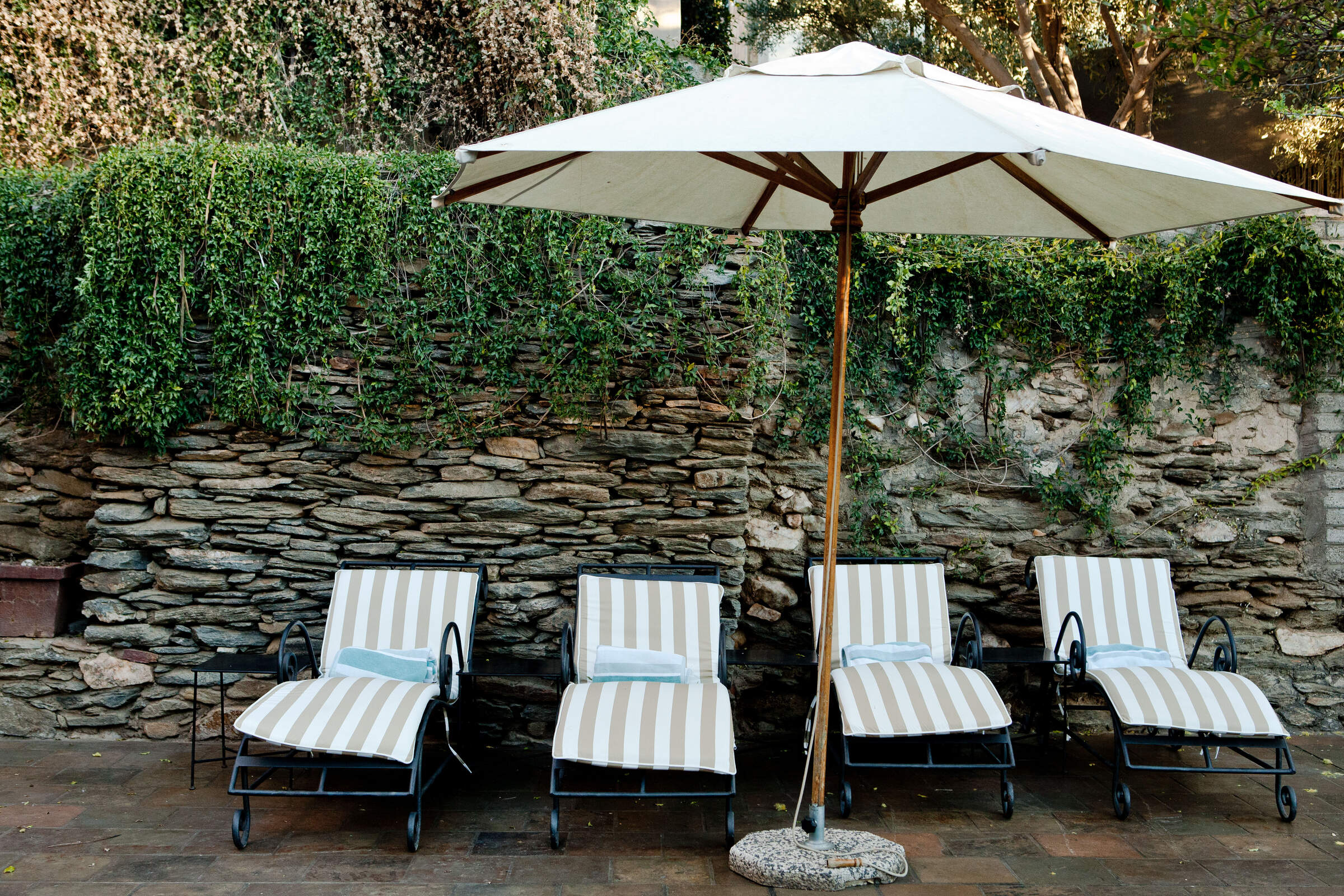 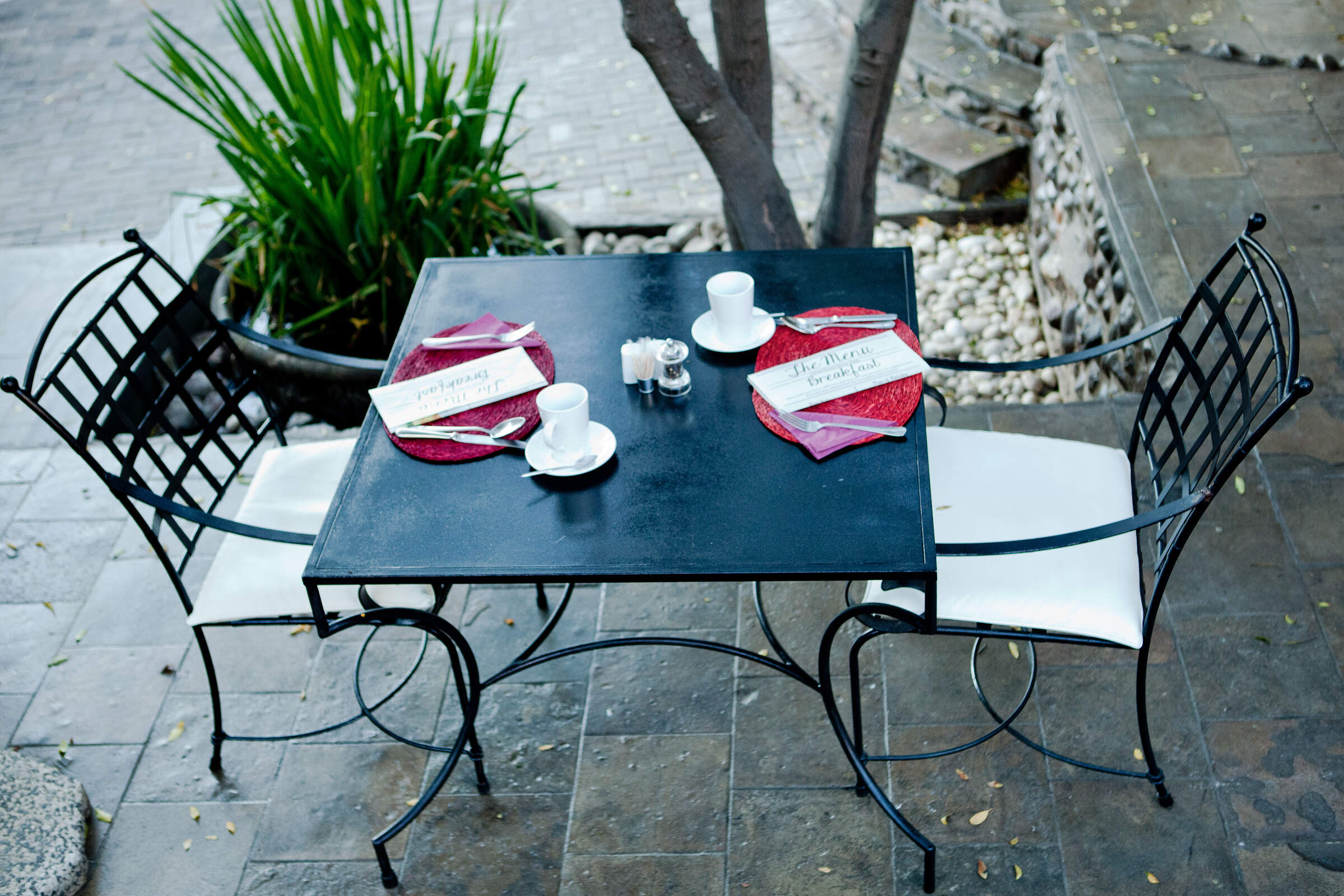 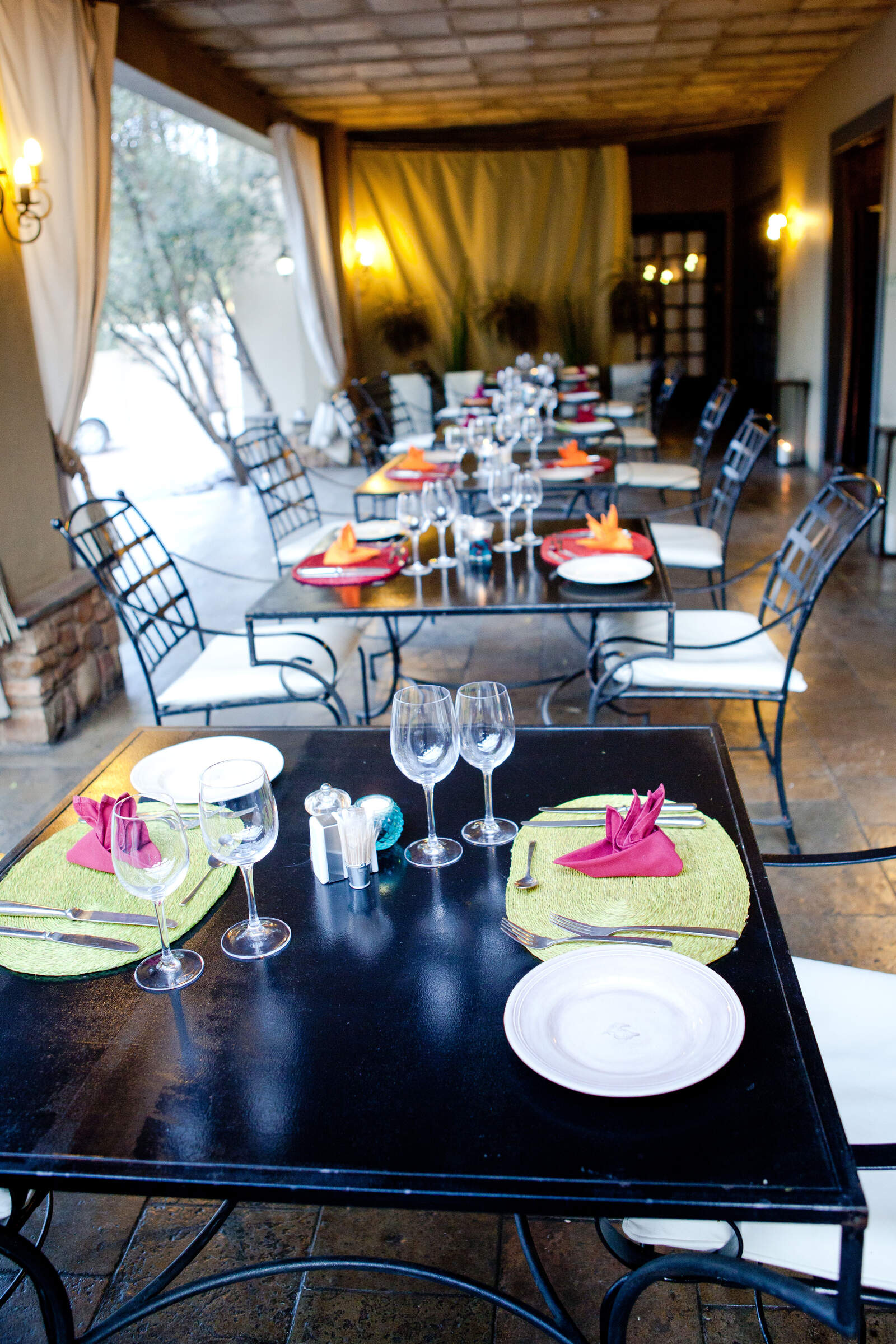 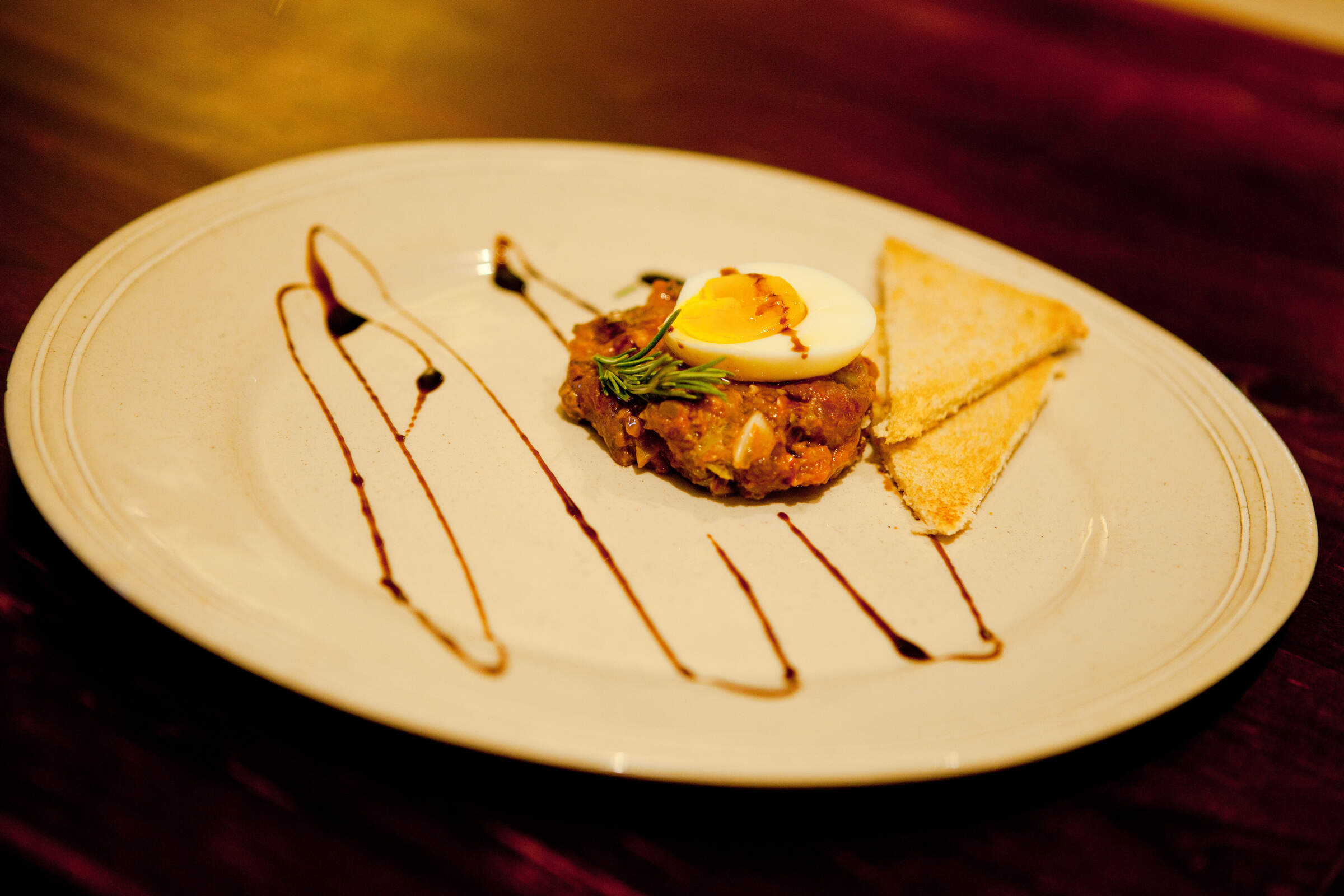 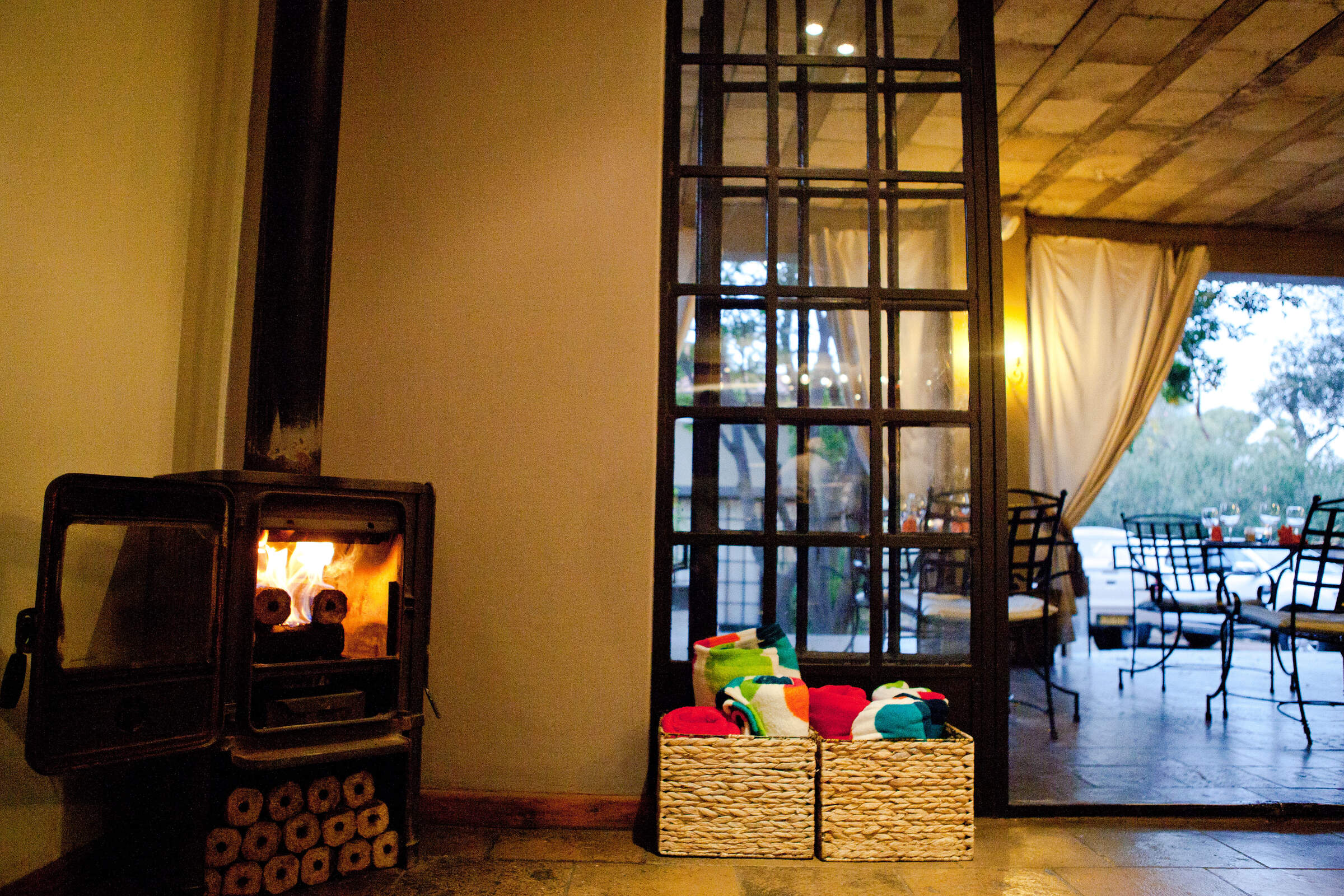 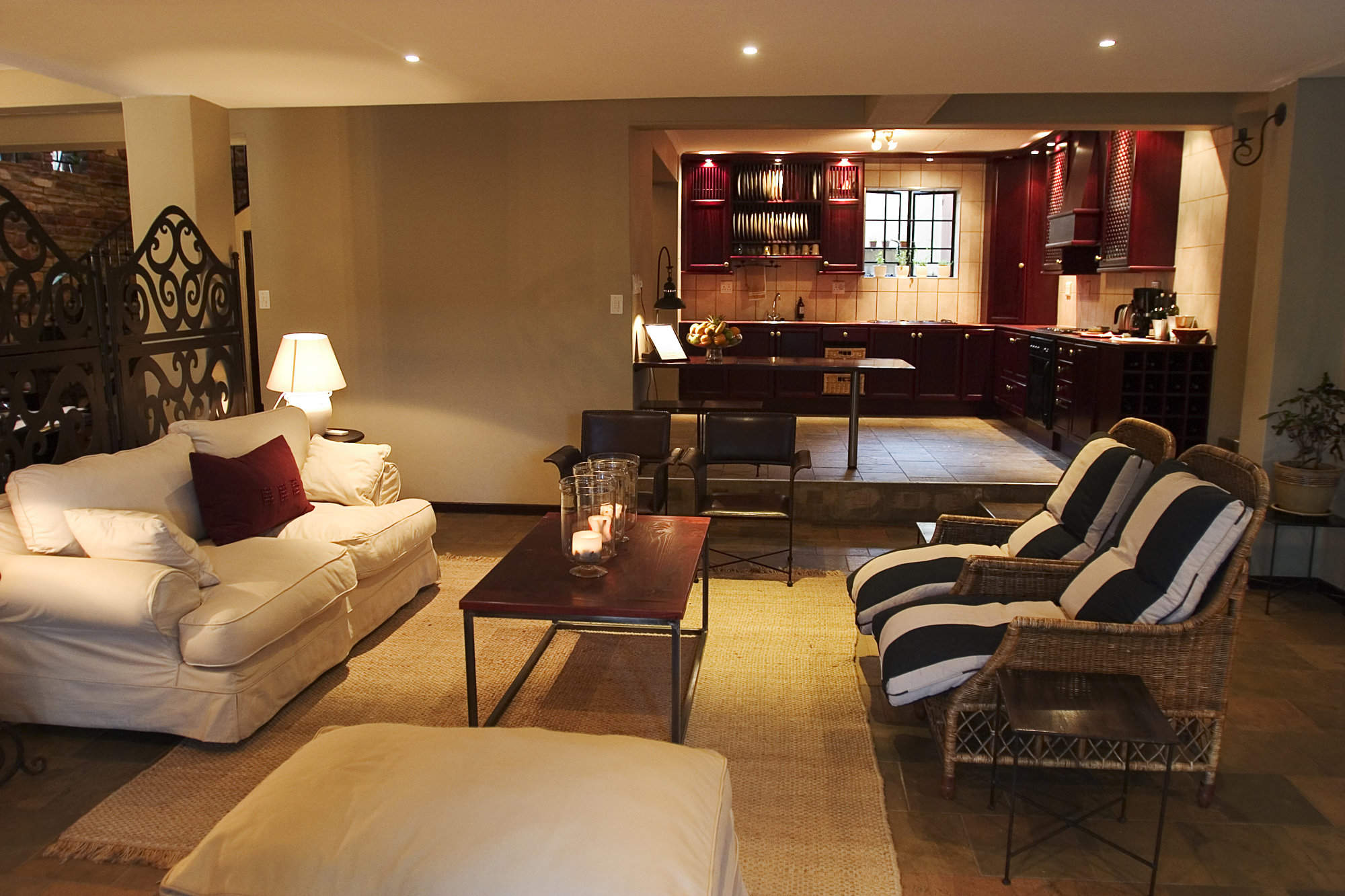 337 independent comments and wildlife information from our travellers who have visited Olive Grove and kindly agreed to share their thoughts. They do not necessarily represent the views of Expert Africa

1 night Arrived 25 Jan 2020
"Lovely boutique type lodge, helpful staff, clean and comfortable rooms. Had dinner at their restaurant and it was excellent.

Located N end of town so easy access coming from airport, but located among other houses so not a lot you can walk to in the area.

1 night Arrived 24 Jan 2020
"This was a comfortable and convenient place to stay on our last night.

The rooms were air-conditioned and attractive. The food was good but not awesome. The overall feel of the place was welcoming and busy, partly because it is close to down-town.

Compared to our experience in the camps, the service wasn't quite as good, but by then we were setting the bar pretty high. Never did figure out how to work the safe." See all these reviews: 8n in Namibia
Experience Report
Overall Rating:
Good
Location:
Good
Service:
Good
Rooms:
Good
Food:
Good
Facilities:
Good
Mr V
Birmingham

1 night Arrived 27 Oct 2019
"On arrival I was given the same room as my previous occupancy, which I have already commented on. However I wanted to eat in the restaurant at 7-45 pm, this was queried as being “late”, so I changed to 7-15pm. Fine, although the staff closed up the guesthouse around 8pm, and went home. I was left eating my desert with the night watchman! I appreciate that I was the only guest at dinner (the rest of the occupants had opted for taxis to take them out), and it was a Sunday, so that the staff wanted to be with their families, but I did feel neglected. I was also told that the restaurant was “expensive”.

I have to add that it is not the fault of the guesthouse, but there were 2 dogs continuously barking all night from the private house next door—this did not improver the atmosphere." See all these reviews: 10n in Namibia
Experience Report
Overall Rating:
Poor
Location:
Average
Service:
Poor
Rooms:
Average
Food:
Average
Mr K.
Egham

The rooms were charming and the meals absolutely delicious (possibly the best we encountered in Namibia).

1 night Arrived 18 Oct 2019
"The pool area is small; there is not enough space for seating. My room (number 9) was rather spartan though with plenty of room. The staff were ok. I would have appreciated a more relaxing experience. I understand the other Olive Grove next door offers a better experience." See all these reviews: 10n in Namibia
Experience Report
Overall Rating:
Average
Location:
Average
Service:
Average
Rooms:
Poor
Food:
Average
Mr & Mrs OC
Sheffield

"A good base for the end of our trip"

1 night Arrived 15 Oct 2019
"Our night at Olive Grove was very comfortable. As mentioned earlier, we did prefer Galton House to Olive Grove due to its overall atmosphere and warmer welcome, but the location of Olive Grove was arguably better as we were able to walk into town.

They were very accommodating and let us leave our car there on the morning of departure, so that we could explore the city centre ahead of needing to get back to the airport." See all these reviews: 13n in Namibia
Experience Report
Overall Rating:
Good
Location:
Excellent
Service:
Good
Rooms:
Good
Food:
Good
Facilities:
Good
Mr & Mrs T
Sawbo

1 night Arrived 15 Oct 2019
"An extremely comfortable guest house. Our room was spacious and comfortable, Their food was excellent and the staff were very welcoming and efficient.

"OK for an overnight stay"

1 night Arrived 29 Sep 2019
"We arrived late in the evening and left the next morning. The bed was comfortable and the air conditioning efficient. Our room was up a steep flight of stairs so that that would not be a good location for guests with mobility issues. We looked at they pool and it appeared to be in poor condition with an over growth of algae.

We had an excellent breakfast with a varied menu. The staff were very friendly and accommodating. This a adequate place for an overnight but we would not consider it for a more prolonged stay." See all these reviews: 7n in Namibia; 7n in Botswana; 2n in Zimbabwe
Experience Report
Overall Rating:
Average
Location:
Average
Service:
Good
Rooms:
Average
Food:
Good
Facilities:
Average
P & B,
UK