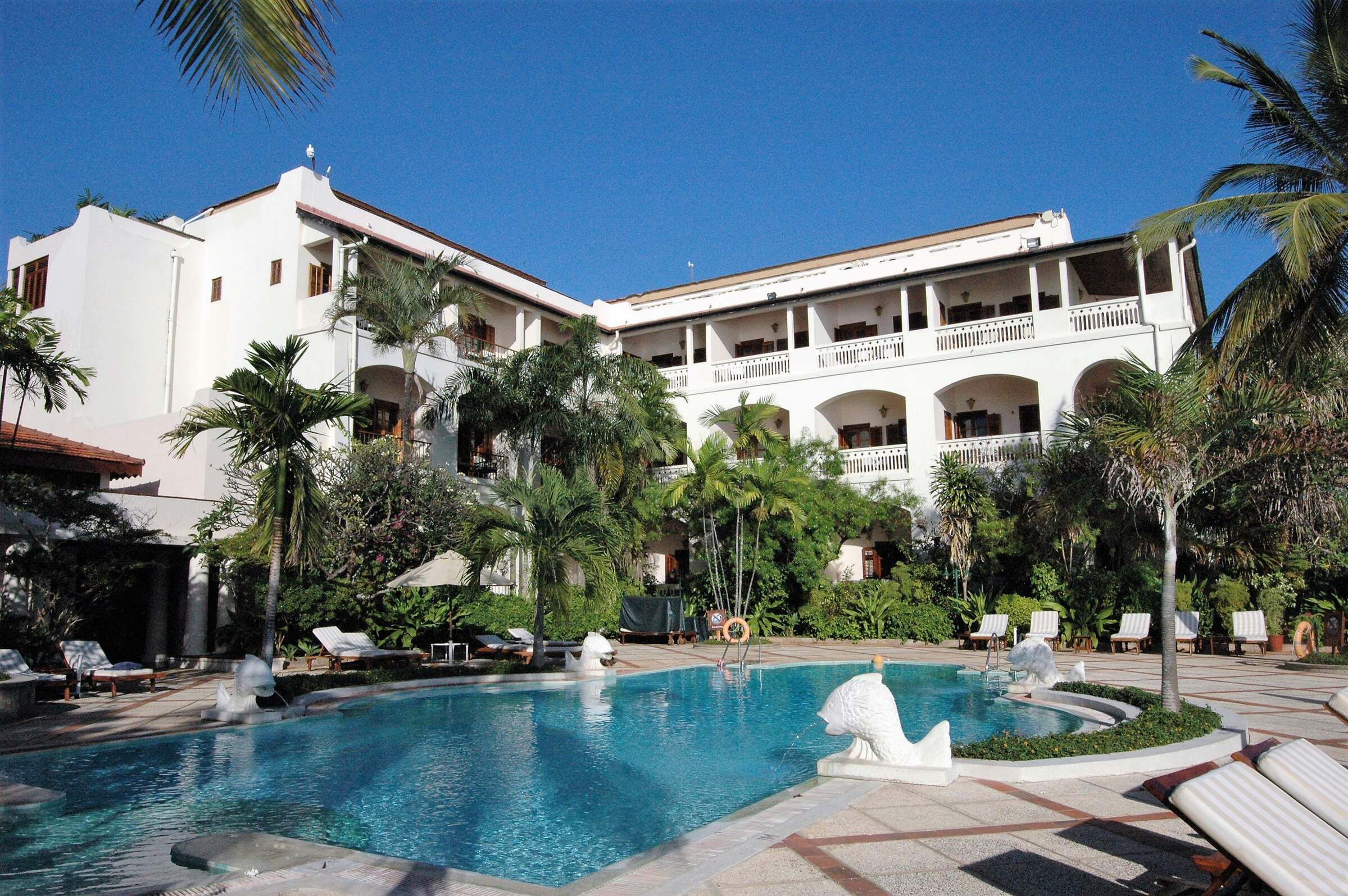 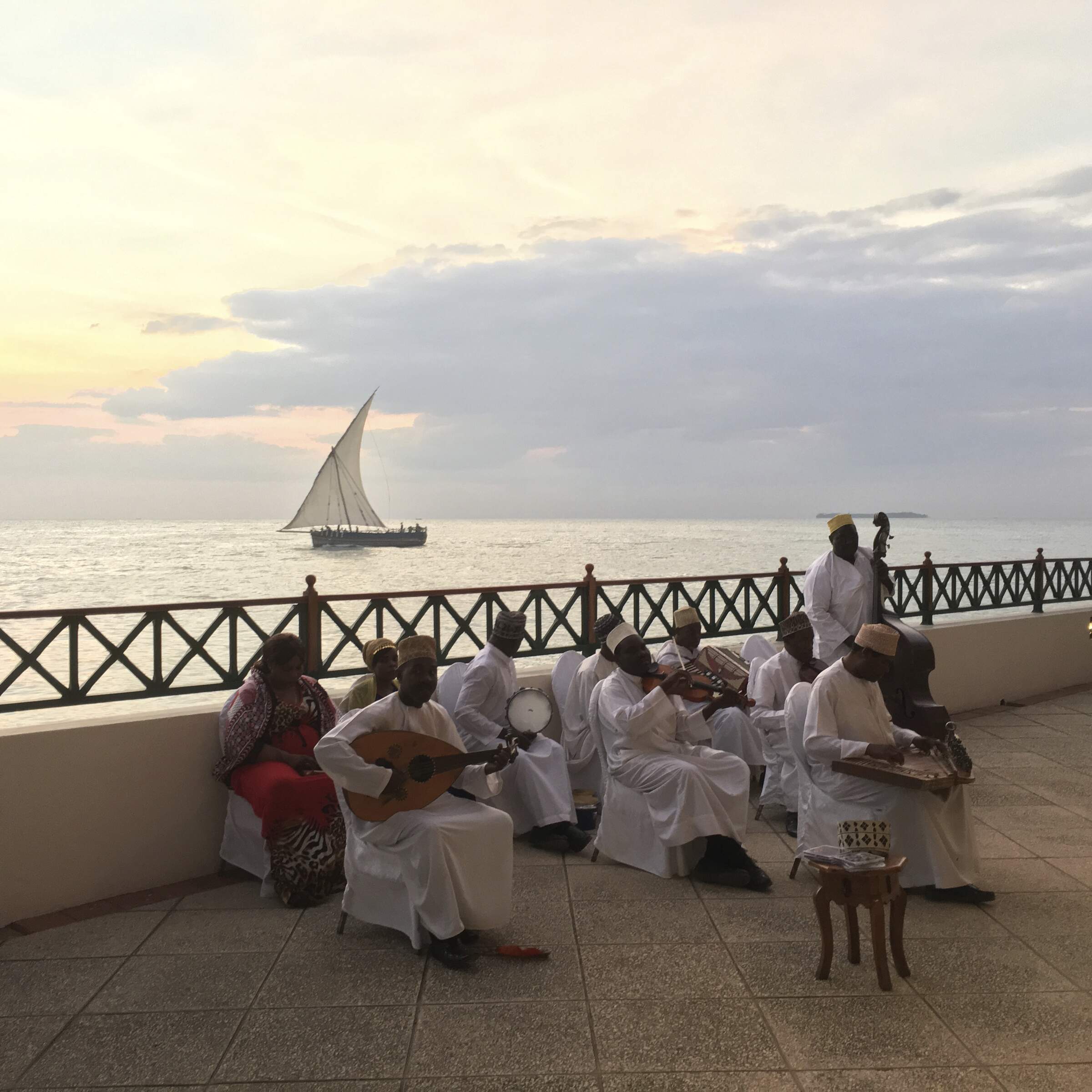 63 independent comments and wildlife information from our travellers who have visited Serena Inn and kindly agreed to share their thoughts. They do not necessarily represent the views of Expert Africa

1 night Arrived 14 Feb 2009
"If you put this hotel almost anywhere else in the world but Stonetown, then it would undoubtedly rate an "excellent". The room was fine, the staff were superb, the food was outstanding (particularly in the Terrace Restaurant) and the facilities available in the hotel were good.

But, Stonetown is such a God-awful place; it was filthy, run down, (even the taxi driver apologised for the state of the place, and this without us saying anything!) and expensive. How people manage to find it "fascinating" (this comment from someone else staying at the Mchanga Beach) is completely beyond us." See all these reviews: 4n in Tanzania; 1n in Zanzibar
Experience Report
Overall Rating:
Good
Rooms:
Good
Food:
Excellent
Service:
Excellent
Facilities:
Good
Mr & Mrs C
Gloucs.

"Short stay at the Serena Inn"

2 nights Arrived 12 Feb 2009
"We were given a poor room on arrivel = tiny twin bedded room at the top with a small window but they found a better one for us eventually.

It was a good place to explore Stonetown, very central, and we enjoyed having the pool to cool off." See all these reviews: 10n in Tanzania; 2n in Zanzibar
Experience Report
Overall Rating:
Good
Location:
Excellent
Service:
Excellent
Rooms:
Good
Food:
Good
Mr & Mrs L of
Oxford

2 nights Arrived 6 Feb 2009
"The Serena Inn was very nice indeed although the room was on the small side. It was lovely having a balcony, and the decoration and furnishings throughout the hotel were all in the best of taste.

Breakfasts were sumptious in the lovely dining-room overlooking the sea which was always busy with commuter dhows at the start of the day. It felt less personal than Fundu but then it is of-course a city hotel and considerably larger." See all these reviews: 16n in Tanzania; 2n in Zanzibar
Experience Report
Overall Rating:
Good
Location:
Excellent
Service:
Good
Rooms:
Good
Food:
Excellent
Mrs A
Peterborough

3 nights Arrived 23 Dec 2008
"We decided to move to this hotel earlier than anticipated and arrived on Sunday 21st December. Although expensive, we thought every penny was worthwhile as this was a most delightful place to stay. Without exception, all the staff from the cleaners right through to the managers were all friendly and helpful. We were given a fabulous corner room with balcony to the side and front and complimentary basket of fruit. The hotel building was full of character and interest with beautiful features and furnishings.

The location was perfect as we had all the benefits of being by the beach but could meander through the very interesting streets of Stone Town at our leisure as the hotel was so well positioned. Stone Town is interesting with plenty to investigate and we never felt threatened or uncomfortable (except for the humidity) during our stay. An altogether memorable visit.

"Good place to stay when in Stone Town"

2 nights Arrived 20 Nov 2008
"A good place to stay for a day or two whilst visiting Stone Town. Whilst the hotel is clean, modern and of a relatively high standard, its location is what makes it standout. This, and the pool, is excellent.

There are some very good restaurants near by, serving real culinary delights, in particular the at Beyt al Chai (opposite) and the Silk Route (near the fort)." See all these reviews: 6n in Tanzania; 6n in Zanzibar
Experience Report
Overall Rating:
Average
Location:
Excellent
Service:
Average
Facilities:
Good
Rooms:
Good
Food:
Average
Golden jackals
UK

"A disappointing stay at the Serena"

1 night Arrived 18 Sep 2008
"The Serena Inn is very, very nice to look at and the staff were very nice, especially the reception staff. The restaurant was very weak. The bar service was slow and haphazard in the afternoon but in the restaurant in the evening, we kept getting asked if everything was okay by lots of managers, but when we did make a comment (see below) it was dismissed.

The restaurant food was disappointing and rather ordinary for the price. We ordered prawns for the starter and there were only 2 prawns on the plate costing about $7. When we commented on this, we were told it was only an appetizer. Other appetizers were larger. The restaurant was overlooking the beach with open windows, and it gradually dawned on us that the trickle of water down the beach was from a toilet and explained the smell!

We had a very early start, hence the stay at Serena, but the water went off in the night. We had to ring to find out what was happening and the staff said it was fixed, but it wan't so we had to ring again. Then it was fixed but only just in time (with cold water only) for us to get out for our flight. They did serve a decent breakfast at 5.30 which was much appreciated. The pool closed at 6pm! Far too early.

Beautiful setting and furnishings but we felt the restaurant and water let it down. In our view it was not that high a standard for its cost.

If you want to go shopping, do be aware that they basically close down at prayer time and in the evening. The shops were expensive. It was even worse as it was during Ramadam. If you want to go shopping, go in the morning between 10 and 12." See all these reviews: 8n in Tanzania; 4n in Zanzibar
Experience Report
Overall Rating:
Average
Location:
Good
Service:
Average
Facilities:
Poor
Rooms:
Excellent
Food:
Poor
Showing 41-50 of 63
1...4567
Previous Next
91%
63 reviews of Serena Inn by travellers since August 2007
Overall rating by our travellers
40
20
2
1
0
Filter by month

From birdwatching breaks to walking holidays, find great ideas for your trip in Zanzibar.