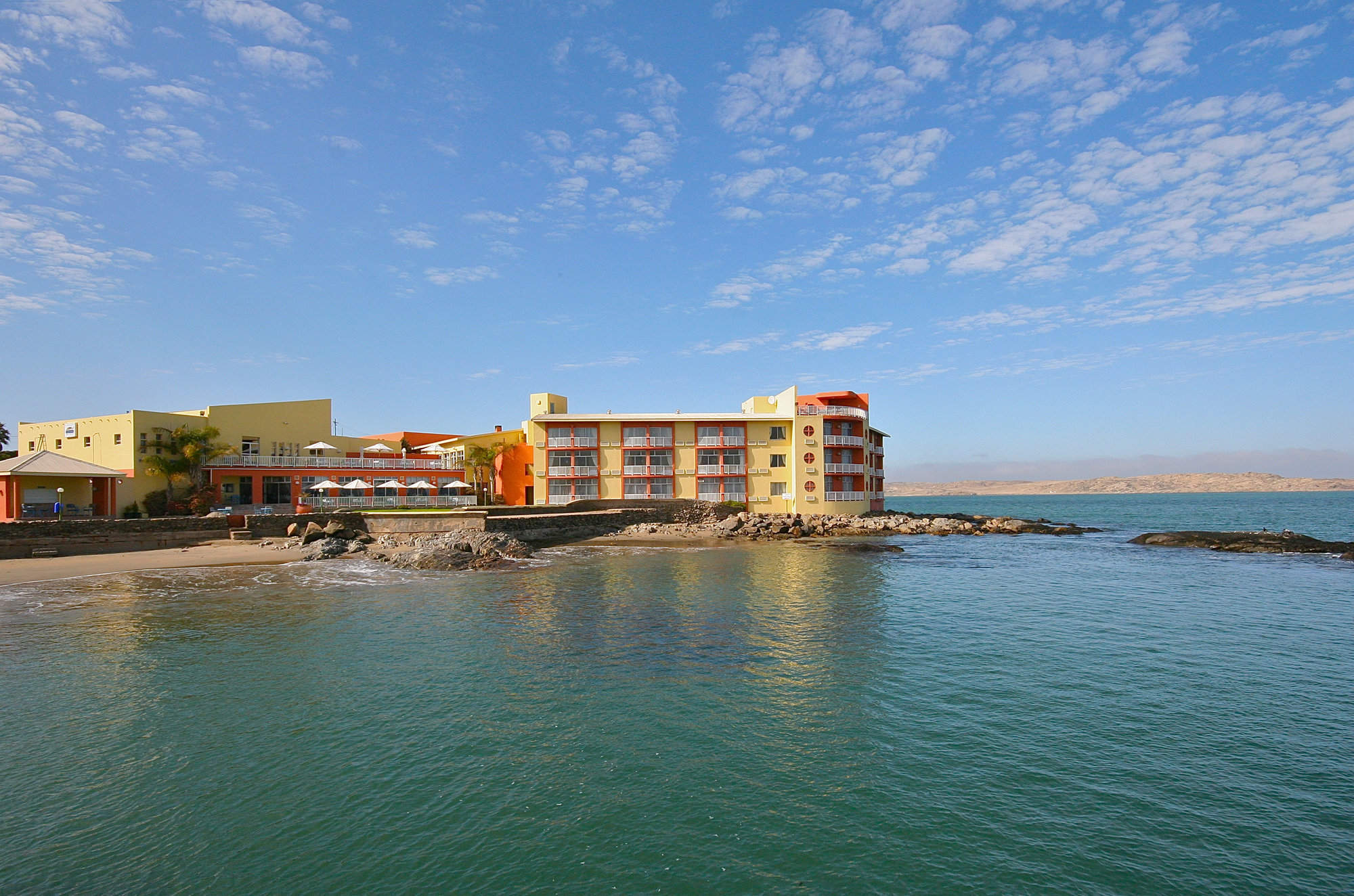 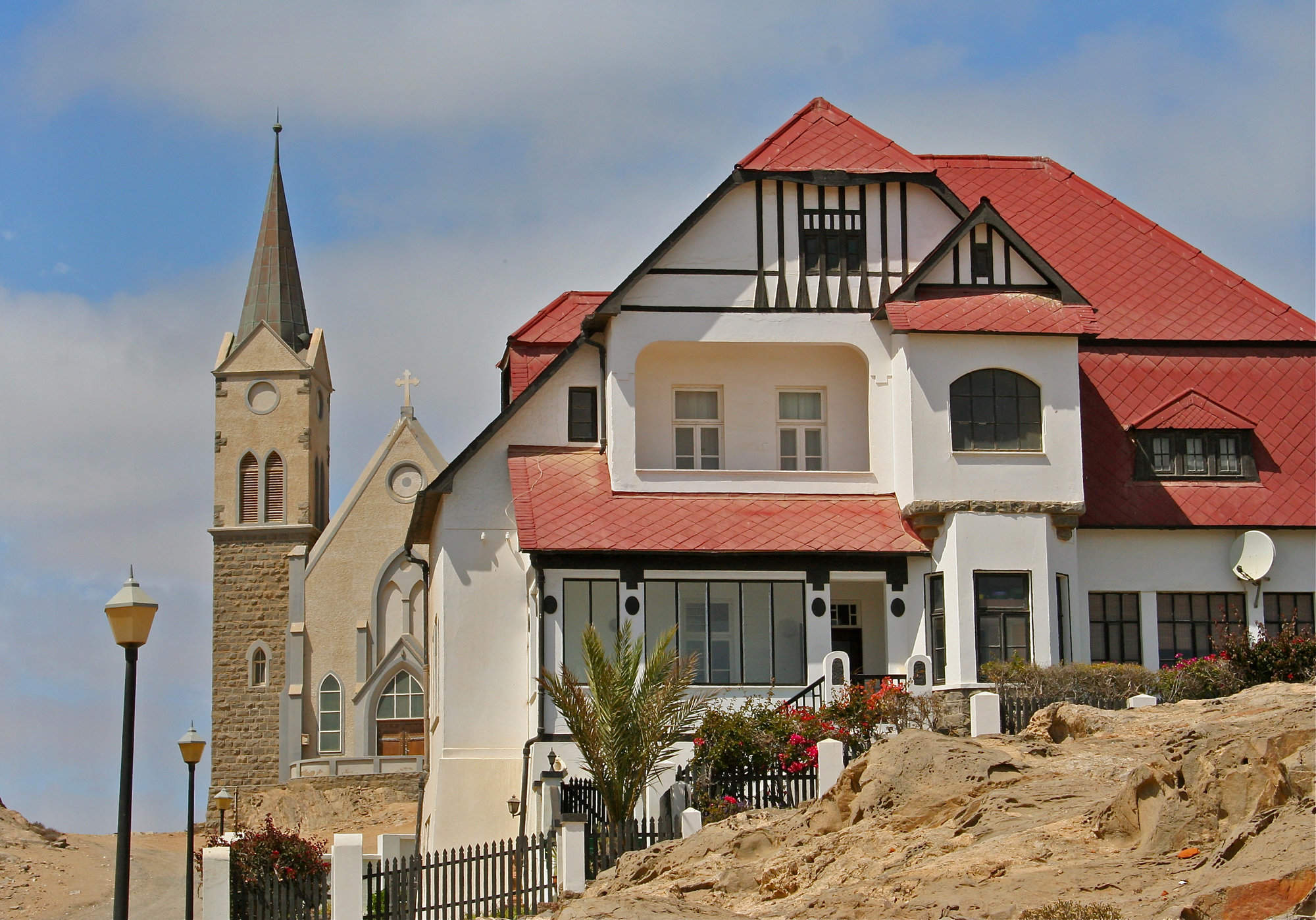 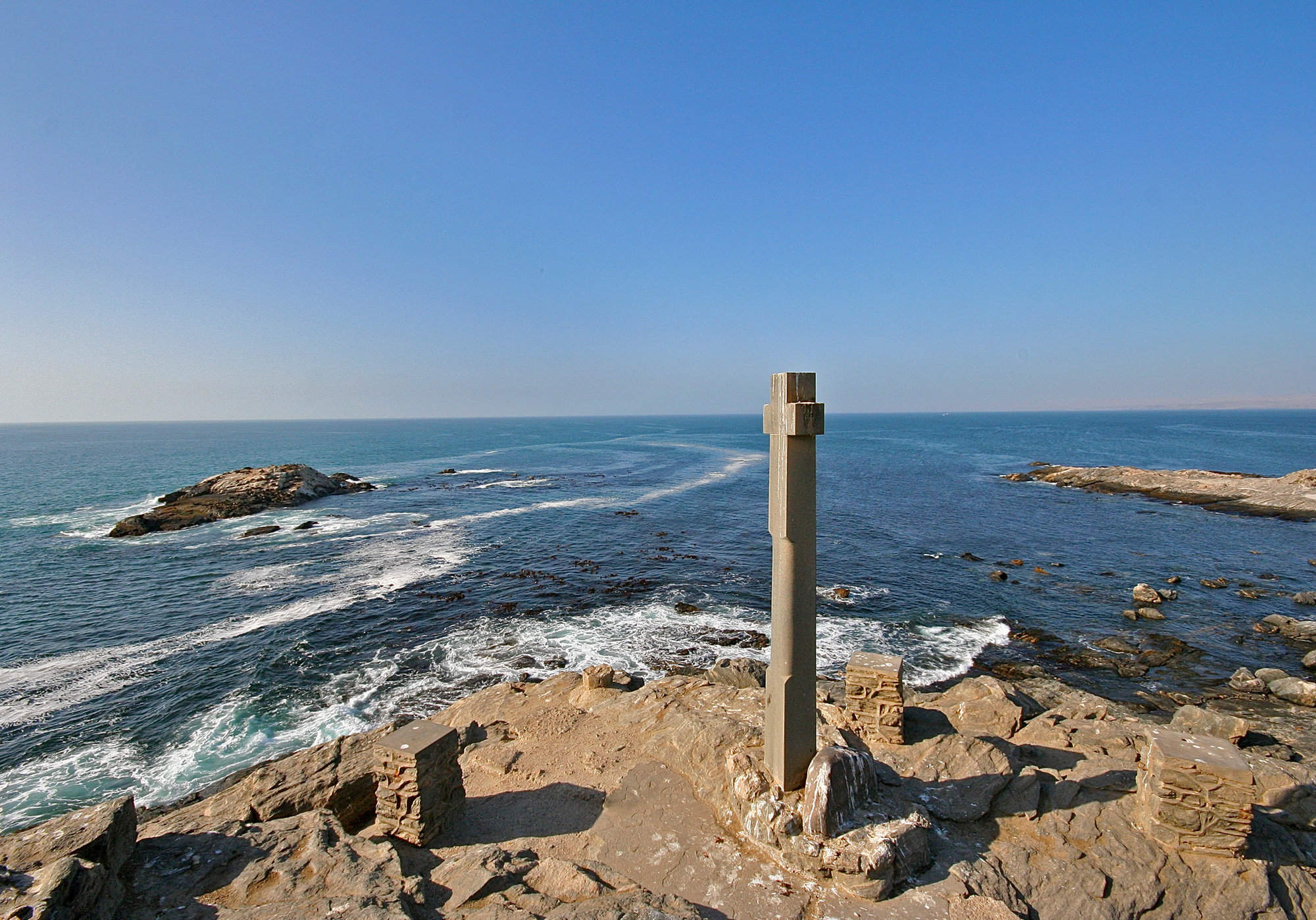 57 independent comments and wildlife information from our travellers who have visited Nest Hotel and kindly agreed to share their thoughts. They do not necessarily represent the views of Expert Africa

"Well located right, on the sea."

2 nights Arrived 27 Oct 2013
"The hotel is very well located and the rooms are good enough, but nothing else.

We had a terrible service in the restaurant, with a very low quality food." See all these reviews: 21n in Namibia; 10n in Botswana; 3n in Zimbabwe
Experience Report
Overall Rating:
Poor
Location:
Good
Service:
Poor
Rooms:
Average
Food:
Terrible
Feedback Response
Ulf Grunewald, The Nests general manager, came back to us very swiftly on this feedback. He wrote
On behalf of management and staff, I want to express my sincere apologies for the poor service this traveller experienced in our restaurant. This is not the usual level of service and gastronomic quality that we normally deliver and is unacceptable. It is our pro-active approach to act upon such feedback and to take corrective action

Our restaurant caters to many local, regional and international visitors, including government dignitaries, and the overwhelming majority speak highly of our hotel, our excellent menus and our hospitable staff. Clearly on this occasion, we failed these travellers.

3 nights Arrived 14 Sep 2013
"A modern hotel right on the edge of the bay with its own small beach. On the outside edge of town where you have to pass between an old power station having asbestos removed, not very welcoming!

The rooms were nice and comfortable but for some reason after we had settled into our room we were asked to re pack and move to another room, as there was a problem with the one we had been booked into. We were not told what the problem was. We had three nights here so that we could explore Luderitz and the surrounding area. The food at the hotel was excellent and plenty of it as it was a buffet style restaurant and of a very high standard.

The only problem was it was a large hotel, often with several tour coaches staying as well, so at times when they all descended on the restaurant at the same time it did get quite difficult to get to the buffet. The hotel were also not at all helpful with the request that had been made for our dietary requirements. It came across as a very much that they couldn't be bothered attitude, which was very different from everywhere else we had stayed, some of which were very remote and who had gone to great lengths for us. It wasn't until we had finally managed to speak to the boss, that it all started to get sorted, but that was at the end of our stay.

The food in the restaurant was however not good

2 nights Arrived 8 Jun 2013
"It was quite a surprise to discover the really quite smart 'Nest Hotel' jutting out into the sea but hiding at the end of an unpaved road surrounded by buildings under construction. Quite a contradiction!

We were given a warm welcome and the porter kindly came with brush and duster for our luggage (much needed!) and we were shown to our truly delightful room looking out to sea with the waves crashing beneath us. Wonderful!!

2 nights Arrived 4 Oct 2012
"it is always a contrast to stay here right by the sea as part of our trips to Namibia. As usual we found the staff a mixture of pleasant and disinterested if not sometimes rude but we had a particularly enjoyable seafood dinner served by an enthusiastic waitress full of personality.

She loved showing us how to make crepes suzette! As there were no groups staying that night and therefore no buffet it was a very relaxed personal experience . The rooms have all you need although bottled water was not provided this time." See all these reviews: 12n in Namibia
Experience Report
Overall Rating:
Good
Location:
Good
Service:
Good
Rooms:
Good
Food:
Good
Facilities:
Good
Mr & Mrs D
Wilts

2 nights Arrived 19 Sep 2012
"Although the hotel itself was a fairly standard international-style design, the location of our room - on the ground floor and just a few metres from the waves and ocean bird life - was stunning. Breakfast was excellent although service was a little patchy.

3 nights Arrived 19 Sep 2012
"Large hotel but in a wonderful position on the coast. Good breakfast and evening meal.

We were able to visit Kolmanskop before sunrise and return for breakfast!" See all these reviews: 11n in Namibia
Experience Report
Overall Rating:
Excellent
Location:
Excellent
Service:
Excellent
Rooms:
Good
Food:
Excellent
Showing 31-40 of 57
1...3456
Previous Next
80%
57 reviews of Nest Hotel by travellers since August 2007
Overall rating by our travellers
15
28
13
1
0
Filter by month

Other lodges in Luderitz

The rustic chalets at Eagle's Nest on the Klein-Aus Vista reserve make a scenic base for hiking in the mountains, or just to enjoy the solitude.

On the edge of the Namib Desert, the Desert Horse Inn makes a comfortable base for hiking, visiting Lüderitz, or seeking out the area's feral horses.

Haus Sandrose offers comfortable self-catering units in the heart of Lüderitz and a good base to explore the many attractions in and around the area.