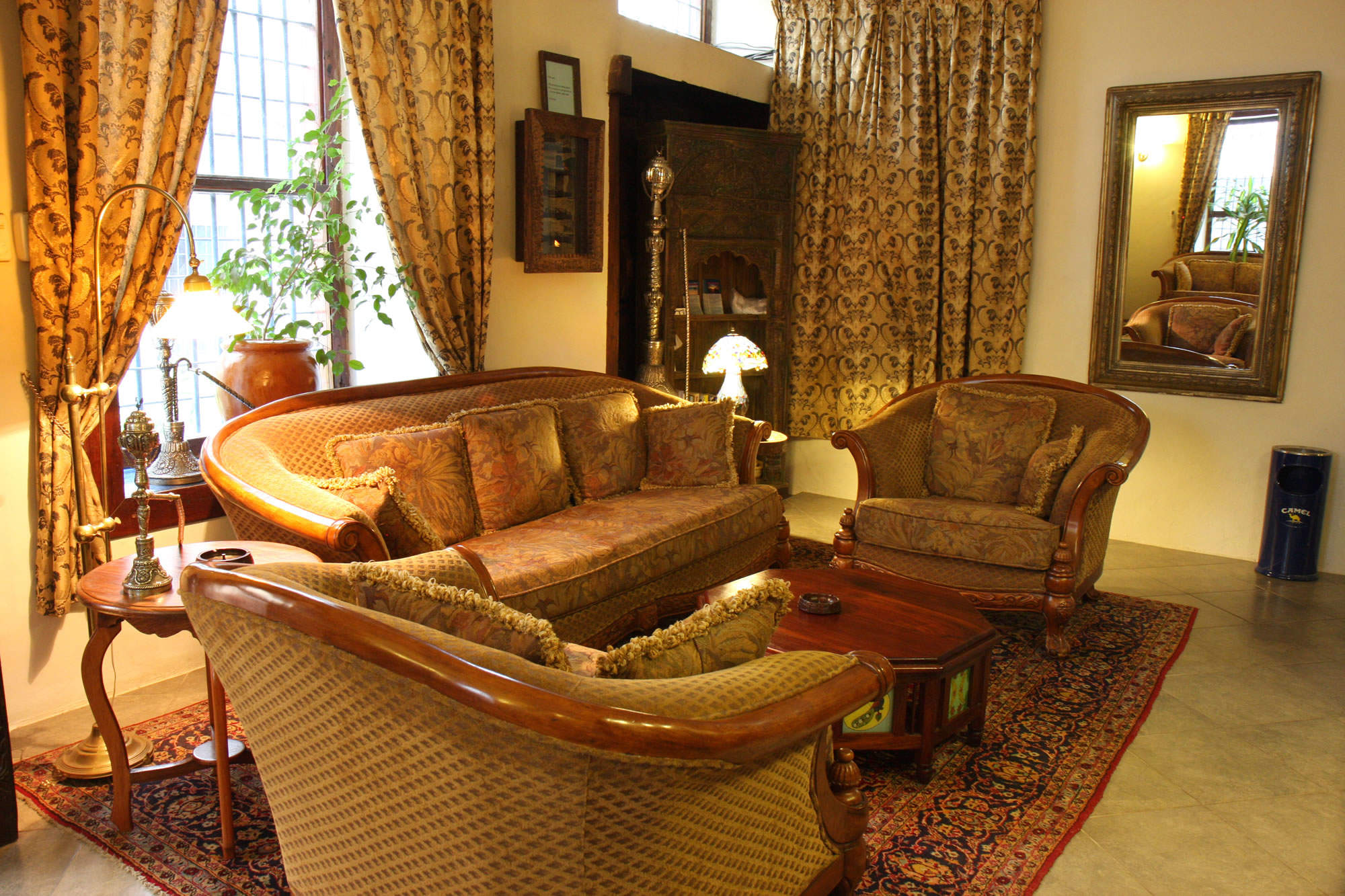 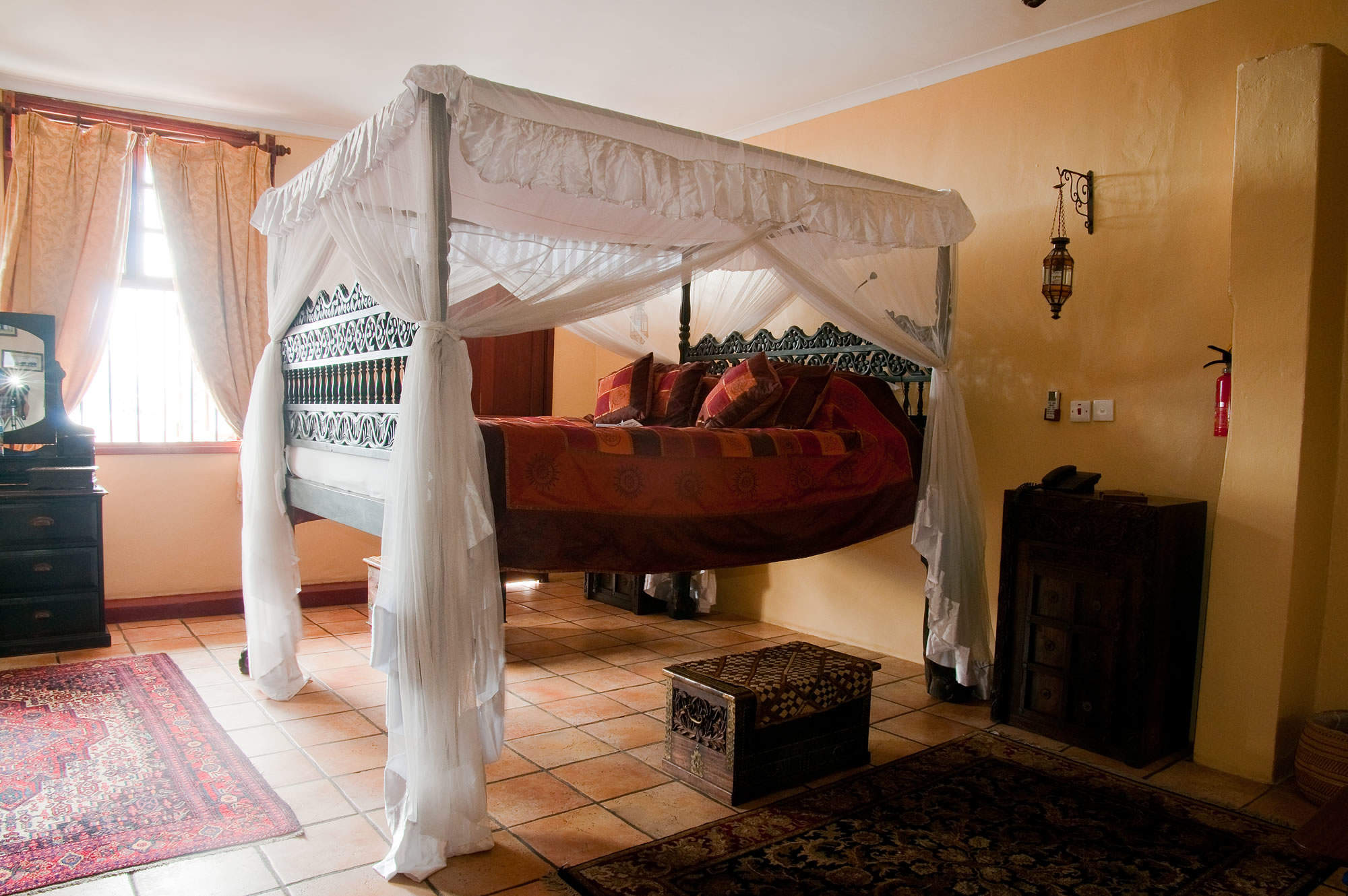 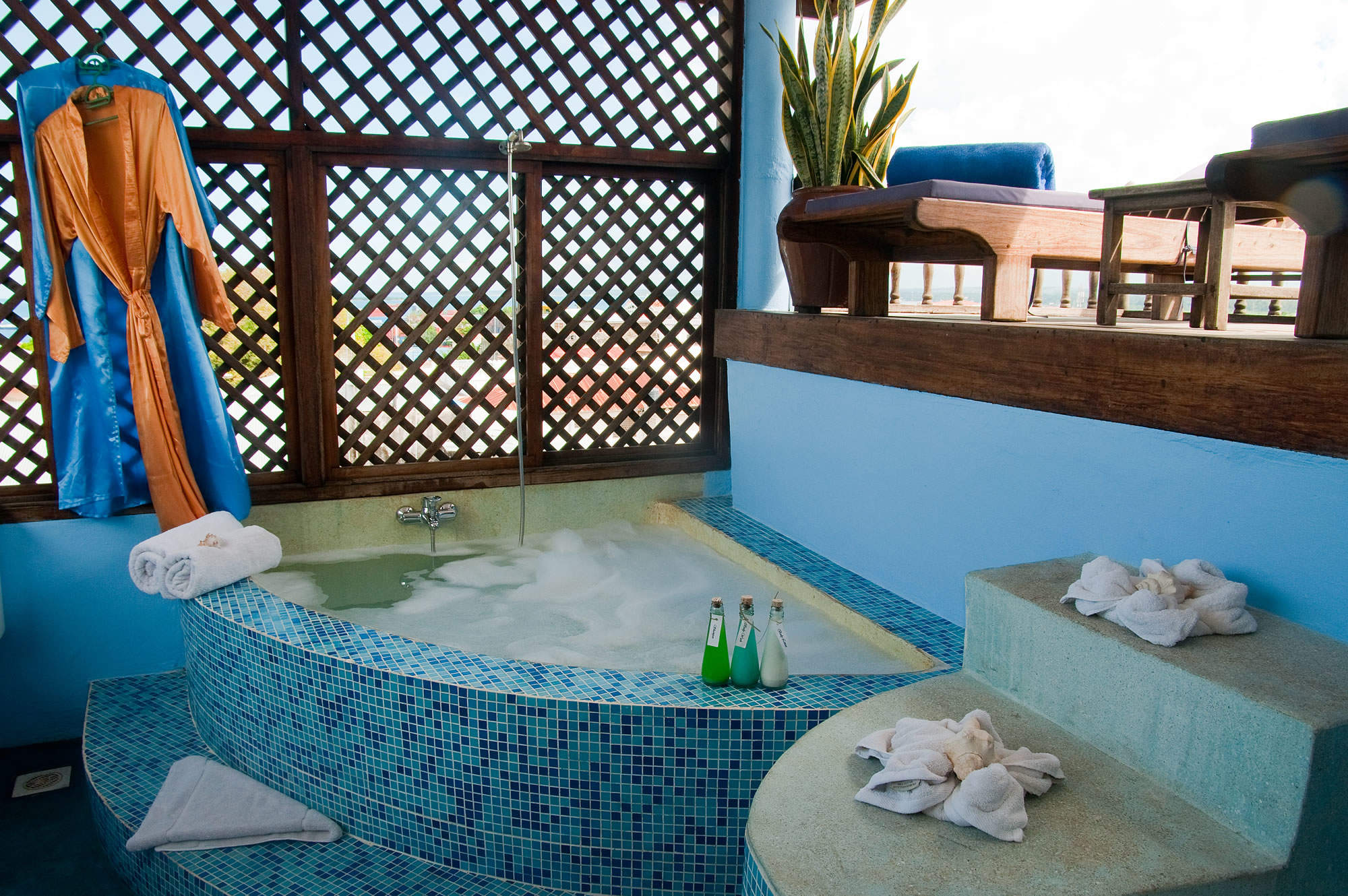 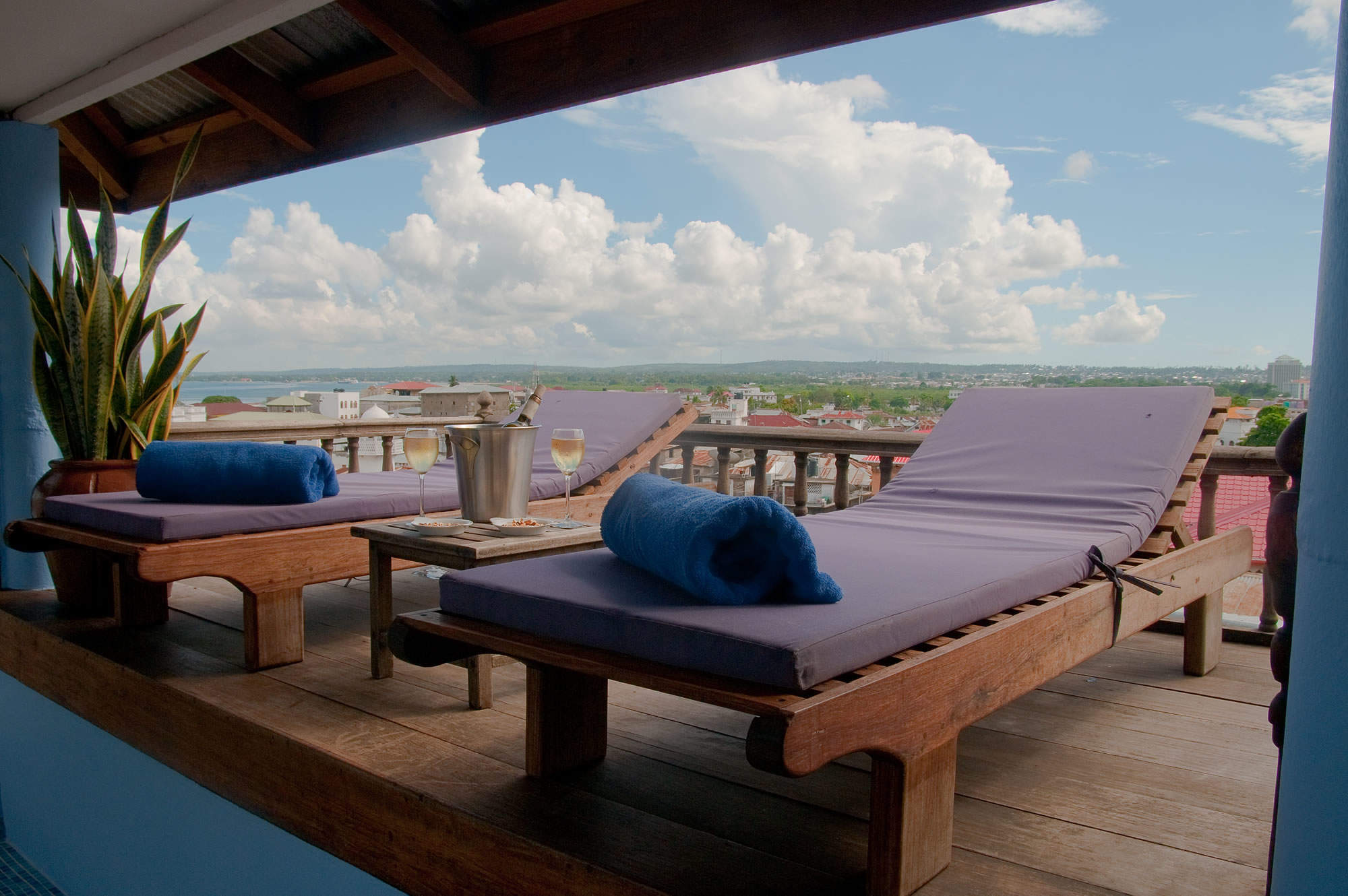 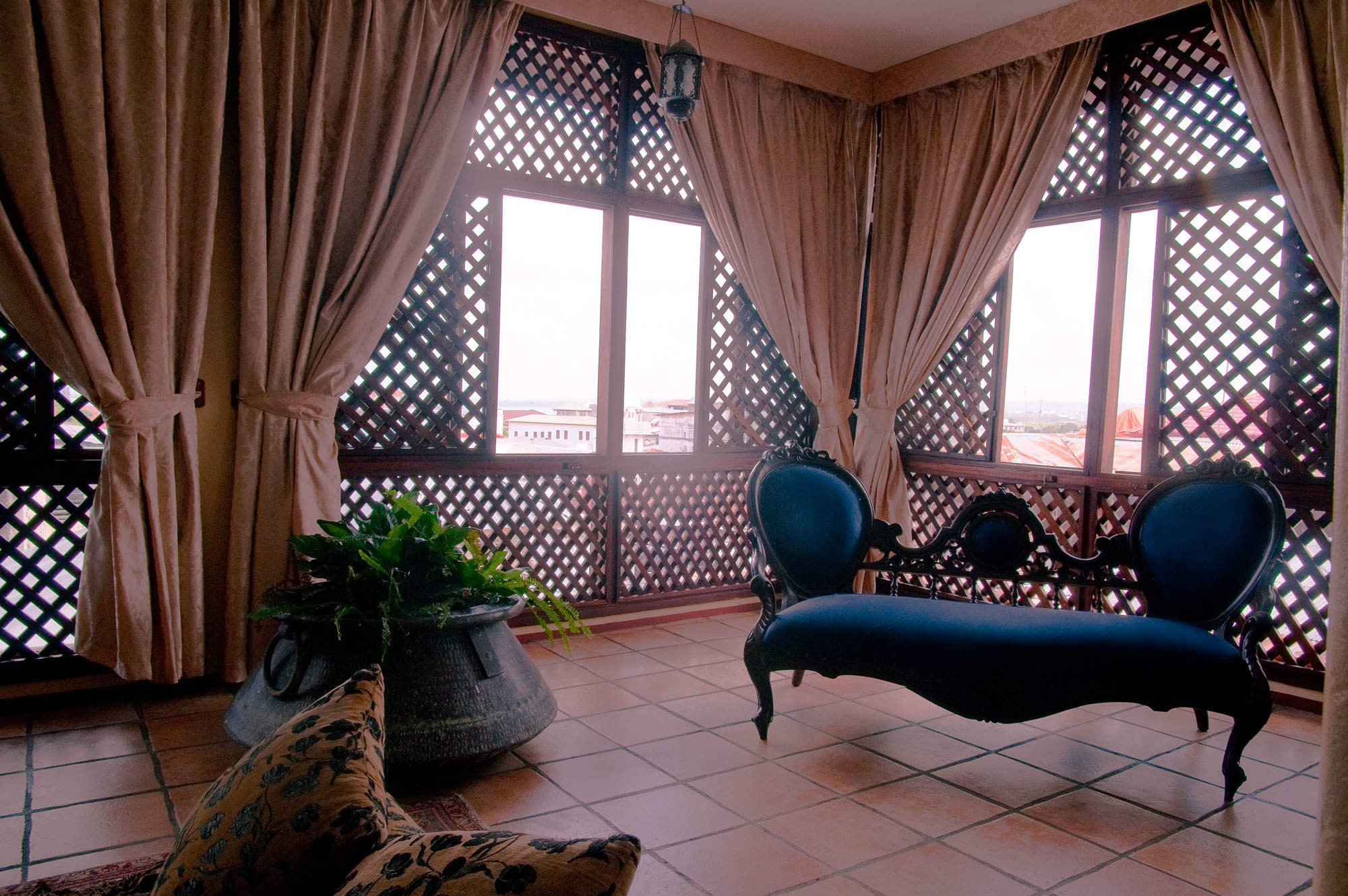 46 independent comments and wildlife information from our travellers who have visited Zanzibar Palace Hotel and kindly agreed to share their thoughts. They do not necessarily represent the views of Expert Africa

Zanzibar Palace Hotel is in a good central location, very helpful reception and the rooms were spacious, comfortable and extremely good value.

2 nights Arrived 10 Mar 2010
"We were glad to have air conditioning at the Zanzibar Palace Hotel. Friendly helpful management and staff

The weather felt so much hotter in Stone Town.

"Perfect place to end a holiday."

1 night Arrived 19 Sep 2009
"Expert Africa suggested The Zanzibar Palace Hotel for our night in Stonetown and it proved an excellent choice.

We were not there long enough to really appreciate it but our room was superb, with the highlight a roof top bathroom and veranda from which we watched the sun go down. An excellent dinner was served in the hotel and they went out of the way to make sure breakfast was available before we left at 5.30am.

1 night Arrived 22 Aug 2009
"We had a very brief stay here, which was very unfortunate as its a lovely hotel and we would have loved to stay longer. We were very lucky to have the Dunia suite on the top floor which has a penthouse outdoor bathroom, which is a brilliant place to watch the sun go down with views over Stone Town. it has a lovely bath but is a bit unpractical to use as the water pressure was quite low so would have taken all day to fill, but dont let that put you off it trully was an amazing and unique room.

The hotel had a lovely unique feel to it but it does have a lot of stairs and no lift which may be issue to some.

Were not sure if it was the manager or the chef but he was very friendly who even escourted us to a local shop to look for some gifts. I cant comment on the food or activities as we didn't really eat there apart from a very light breakfast to catch the early flight home - we were very grateful that they provided us with something even at 5.30am!" See all these reviews: 8n in Zanzibar; 4n in Tanzania
Experience Report
Overall Rating:
Excellent
Location:
Excellent
Service:
Excellent
Rooms:
Excellent
Facilities:
Excellent
Mr & Mrs B
Northants.

3 nights Arrived 9 Jul 2009
"We really enjoyed our time here. The room we had was first class. We were really well looked after, including giving us breakfast at 5.30am on our day of departure, when normally service starts at 8.00am. The hotel is well located in Stone Town and is very near to all the shops and restuarants.

2 nights Arrived 6 Feb 2009
"we were both dissaponted with this place. although it had apparently had a makeover not that long ago we felt that it seemed to need another one.

partly in the choice of decor which was old fashioned rather than quirky. it just did not seem fresh, and i realised that it was a very old place, and the owners were at pains not to destroy its unique original character,we just were not taken with it, it certainly did not come up to its price expectations. the 1st room they showed us was not nice and one window looked out onto a newly bricked wall which was so close it felt oppressive. The bathroom had all the arabic and oriental touches but felt mucky although i am sure it was clean but i did not feel inclined to bathe in there.

we changed to the top floor at extra cost just so we had a bit more air, and the fact that it had a tiny roof top deck which you could climb up to. also the open air shower and bathroom were situated here, and it felt less stuffy. I know this place was recreated in the old and authentic style and i am all for character and authenticity, but we were not that comfy or happy there. shame as we had high hoped for outr last two nights in Stonetown. the lady who manages the hotel ,a dutch woman was very helpful and very nice.

Same goes for Stonetown ,we hd not expected it to be so rundown, and we did a town tour and saw all the important sights and buildings, and we will put down to the experience of travel and seeing the world. It was interesting to understand the past and present culture and its turbulent history. at least the Aga Khan is funding major renovation there which in years to come will make it a great place ." See all these reviews: 9n in Zanzibar; 4n in Tanzania
Experience Report
Overall Rating:
Average
Location:
Good
Service:
Average
Facilities:
Poor
Rooms:
Poor
Food:
Poor
Showing 21-30 of 46
12345
Previous Next
90%
46 reviews of Zanzibar Palace Hotel by travellers since August 2007
Overall rating by our travellers
28
14
3
1
0
Filter by month

From birdwatching breaks to walking holidays, find great ideas for your trip in Zanzibar.