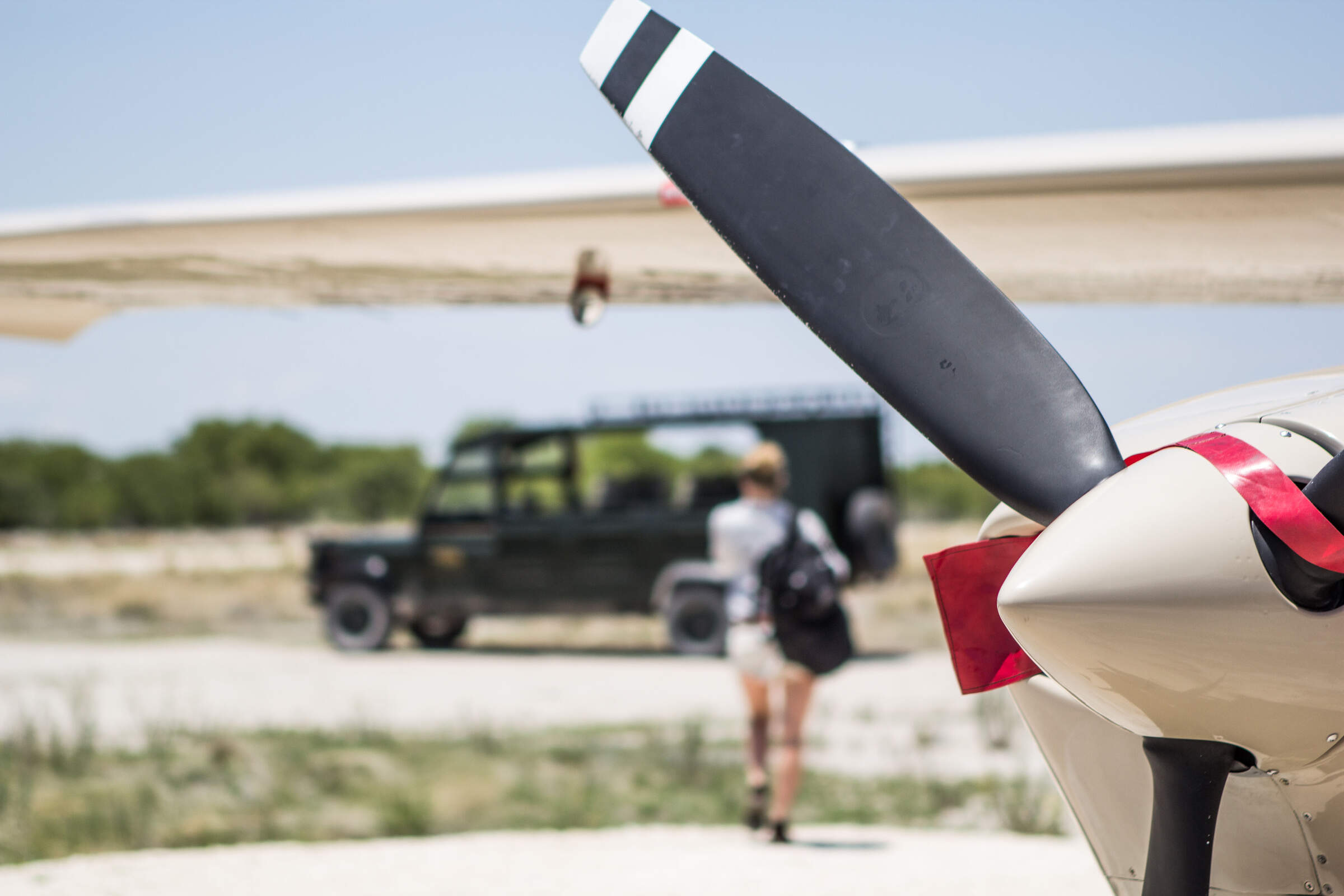 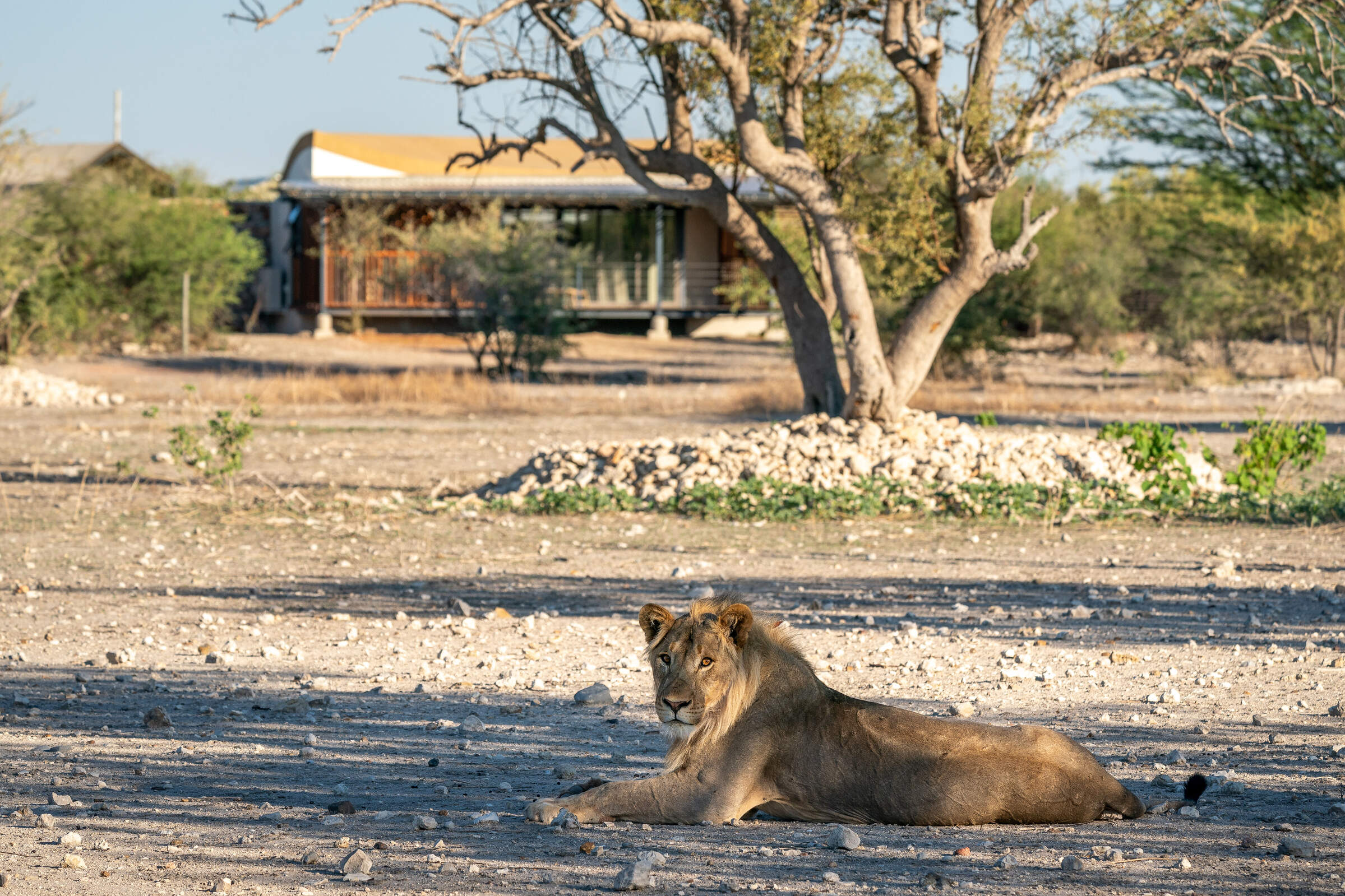 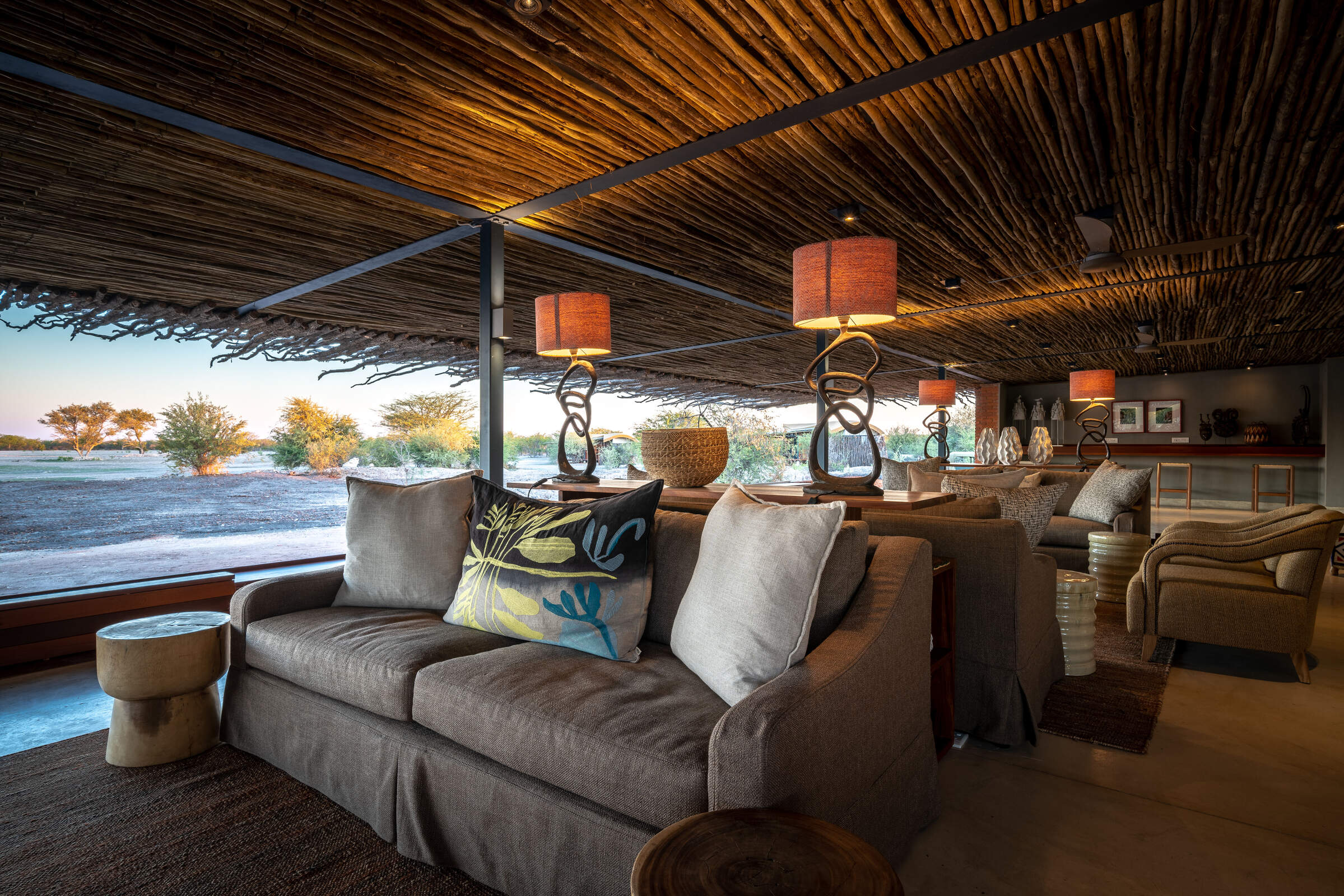 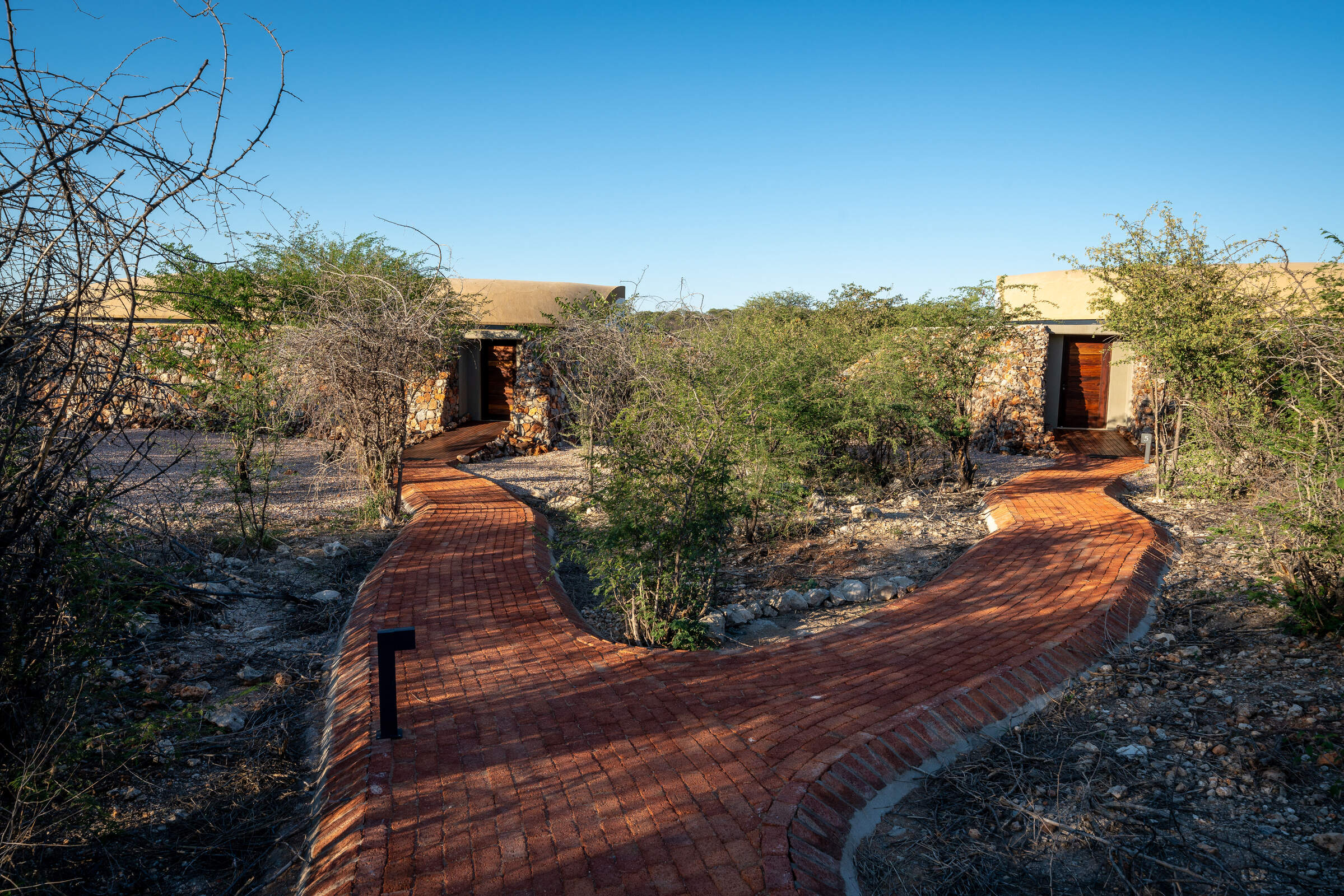 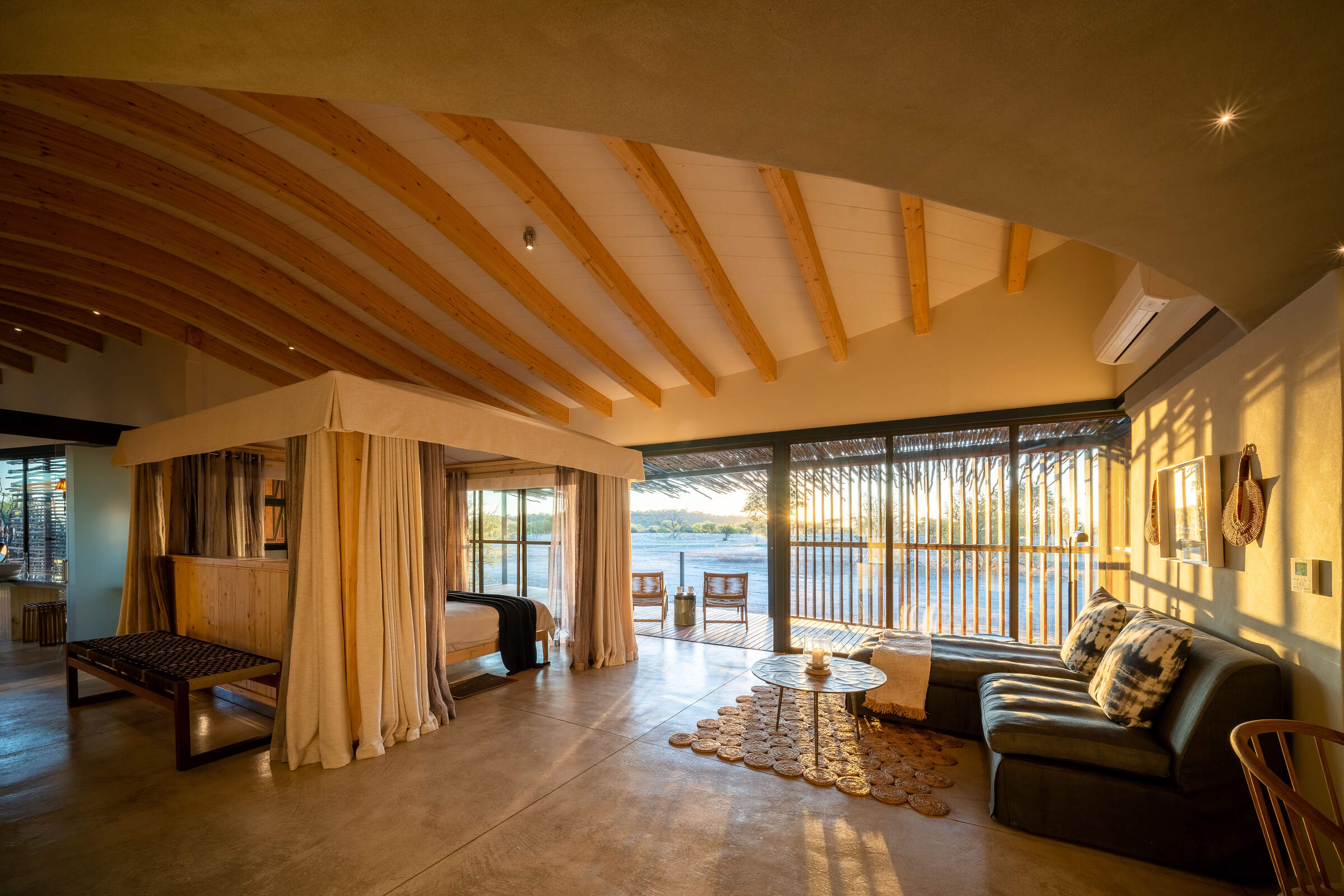 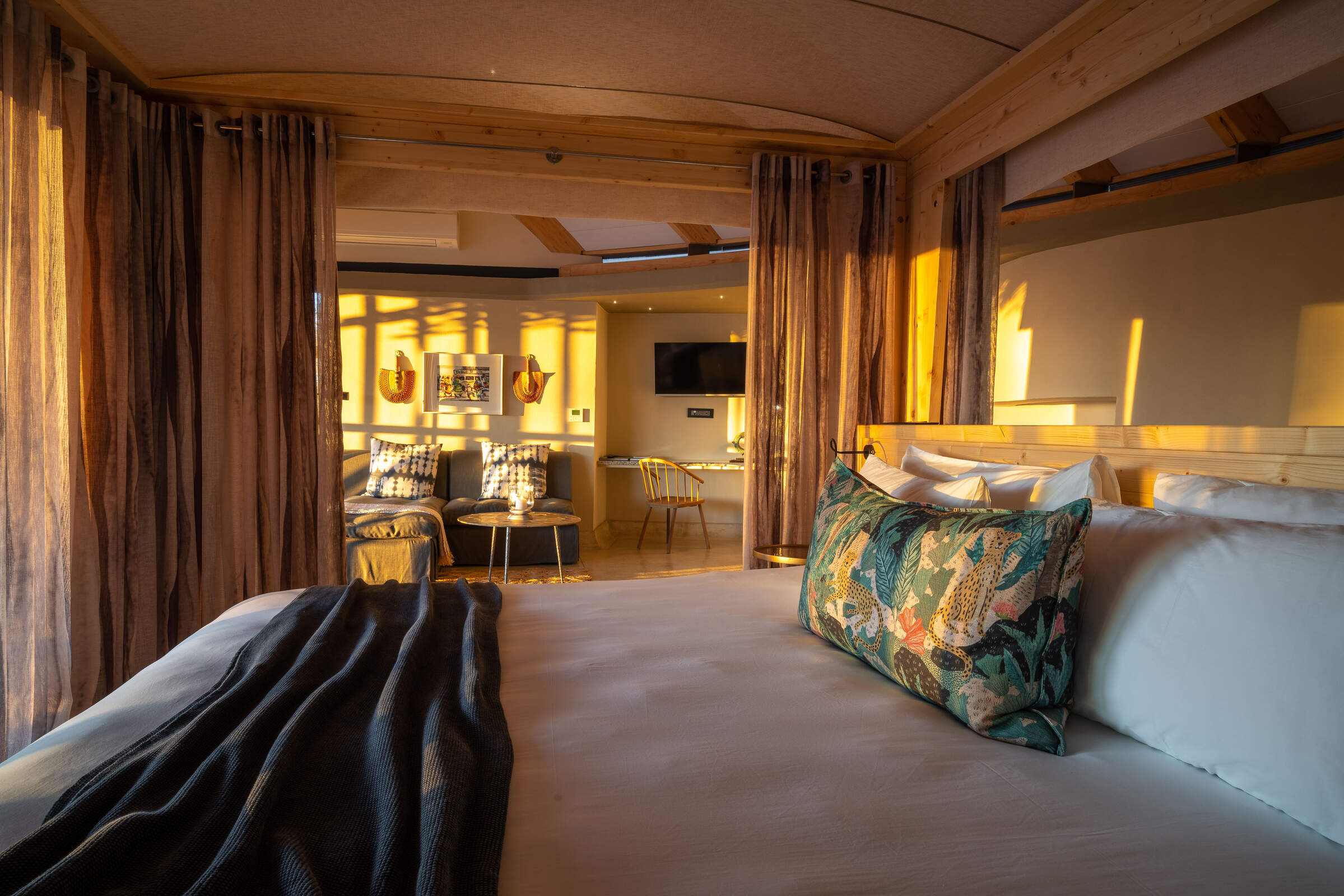 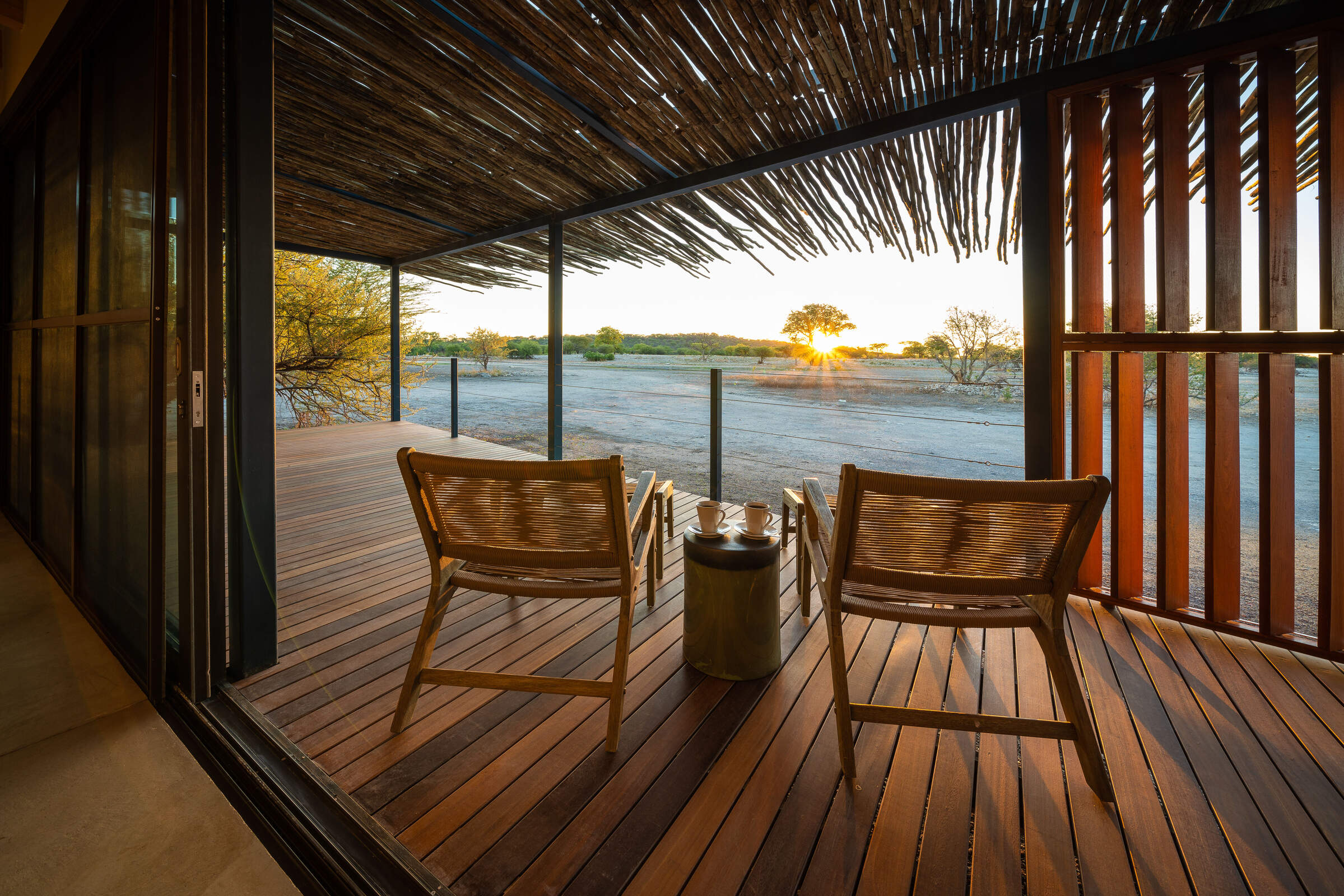 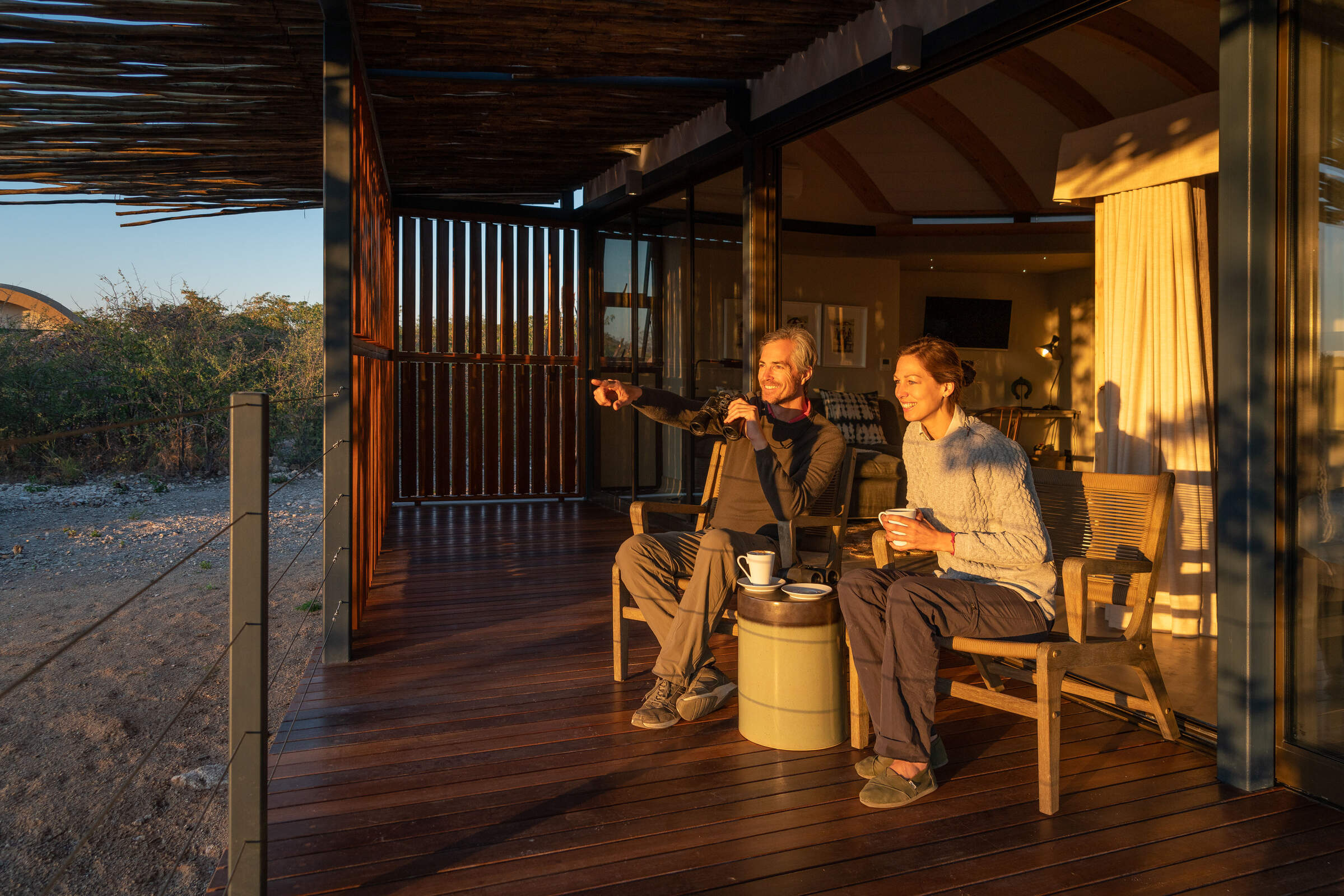 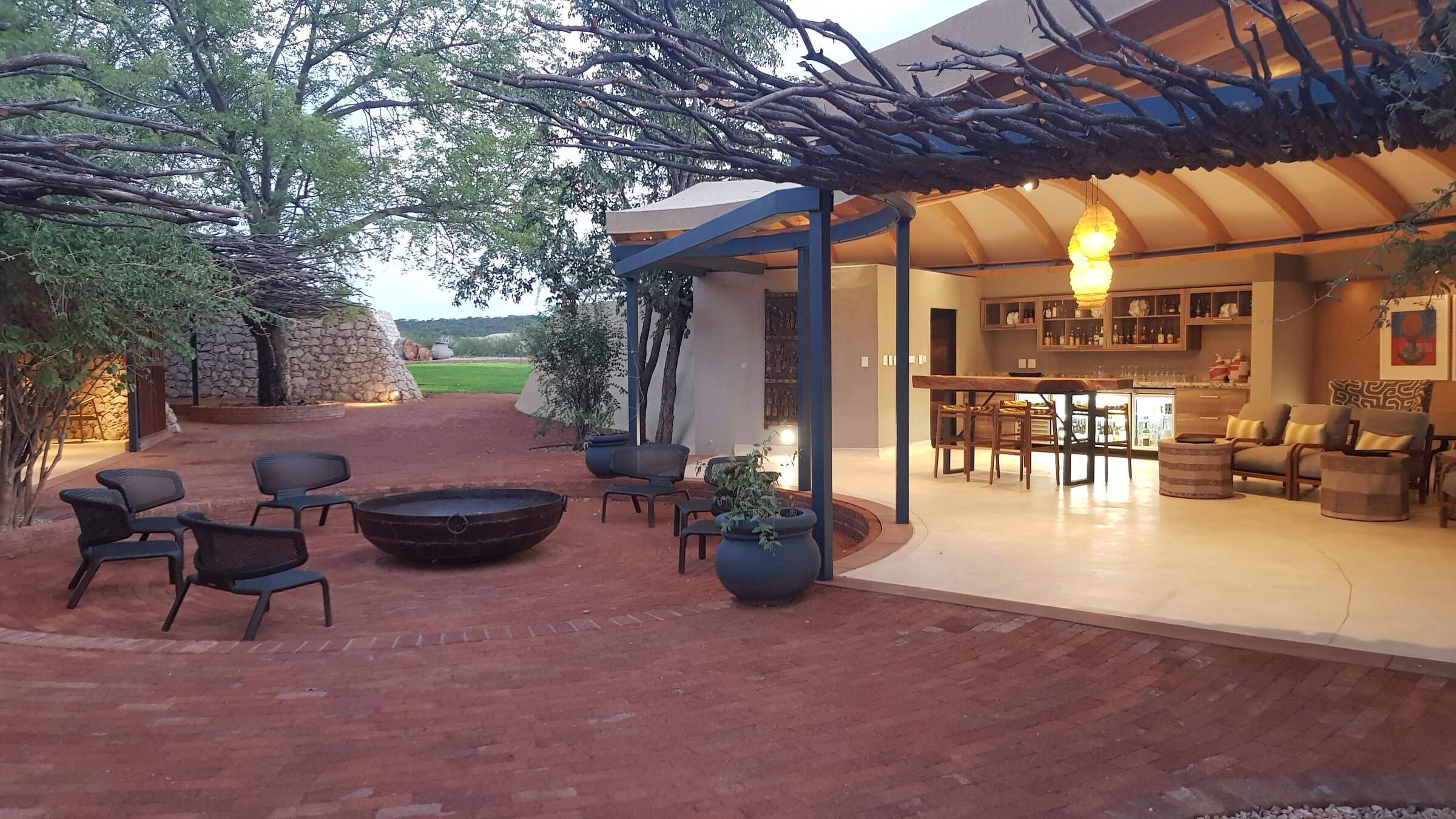 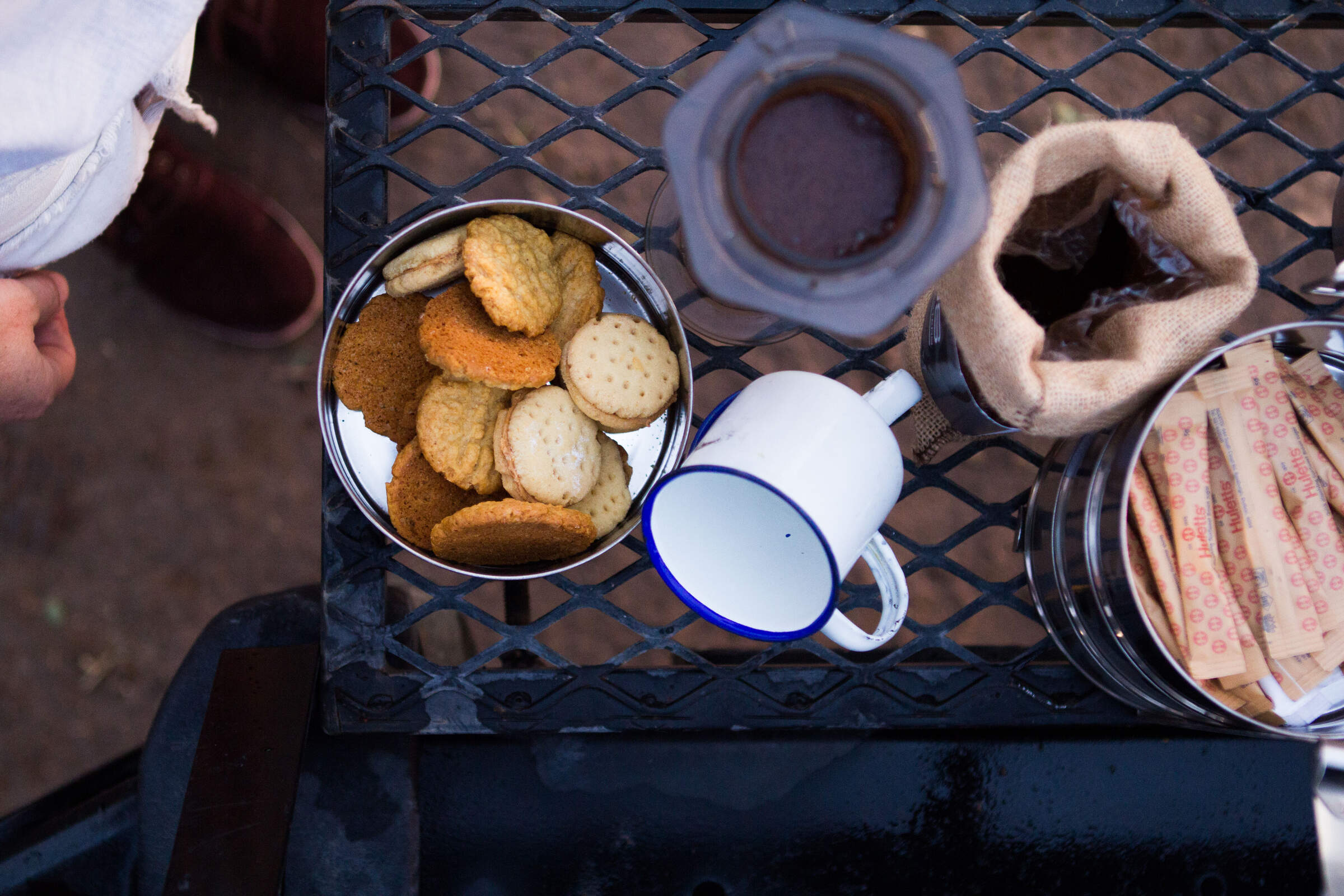 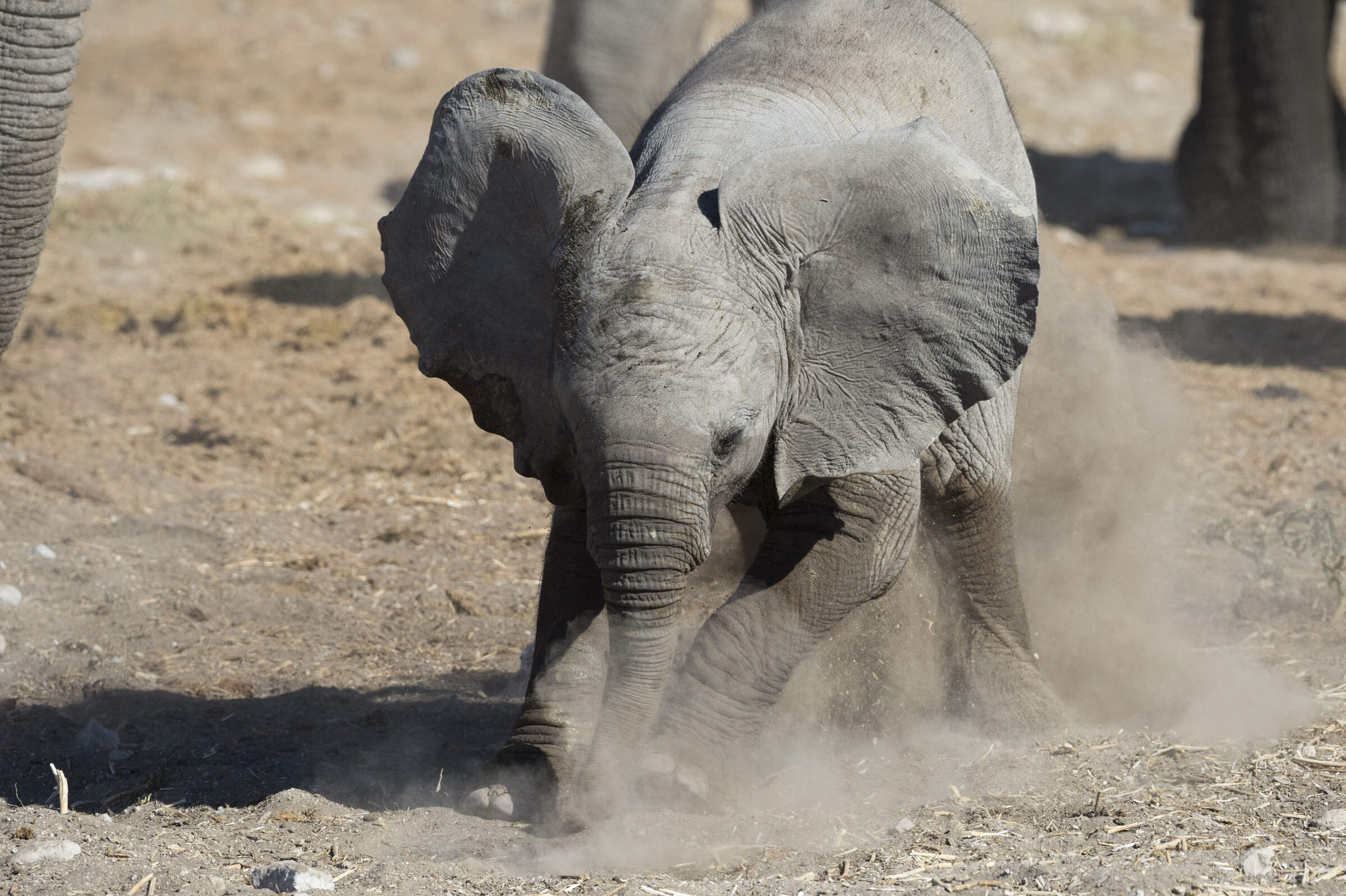 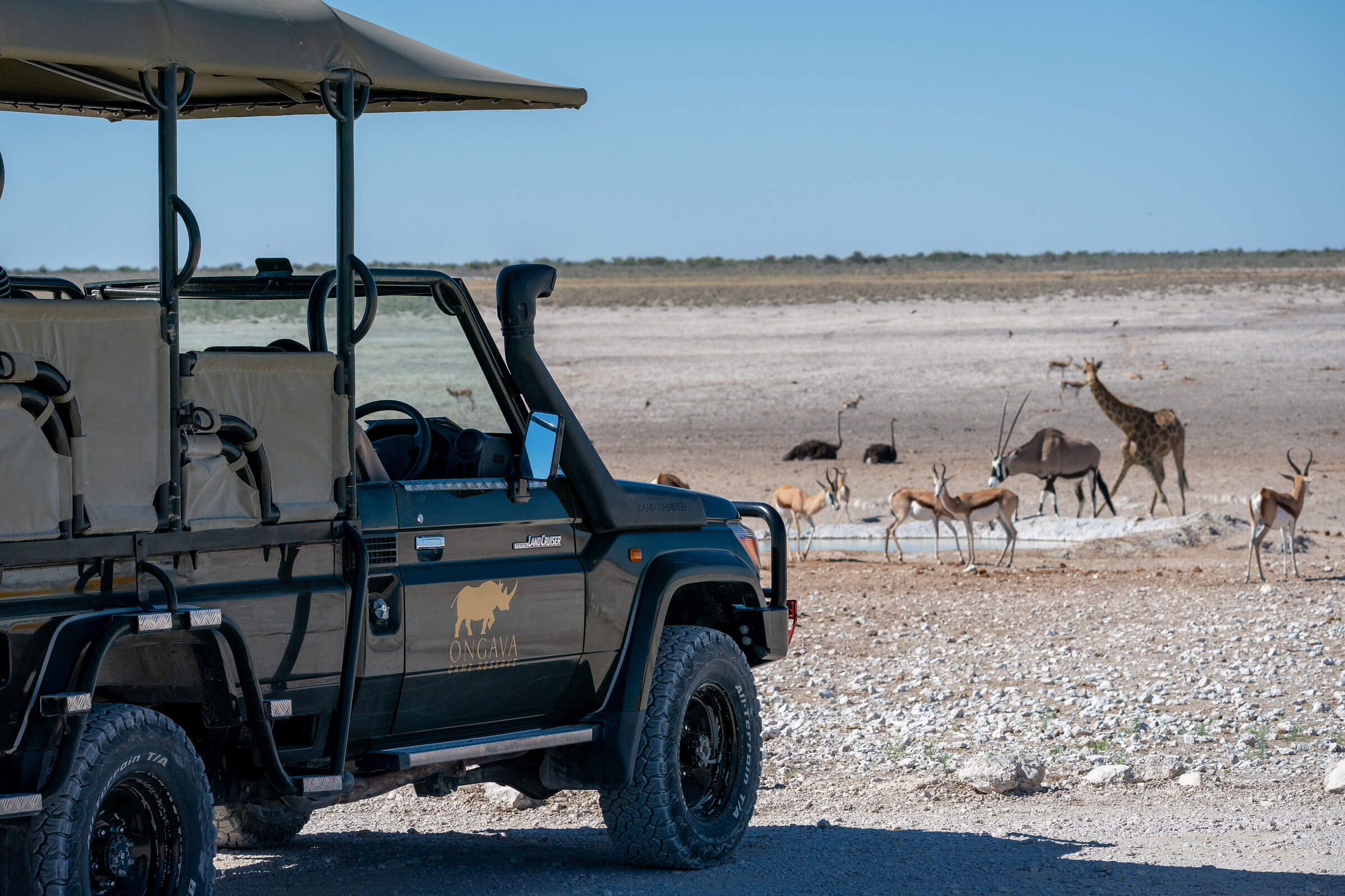 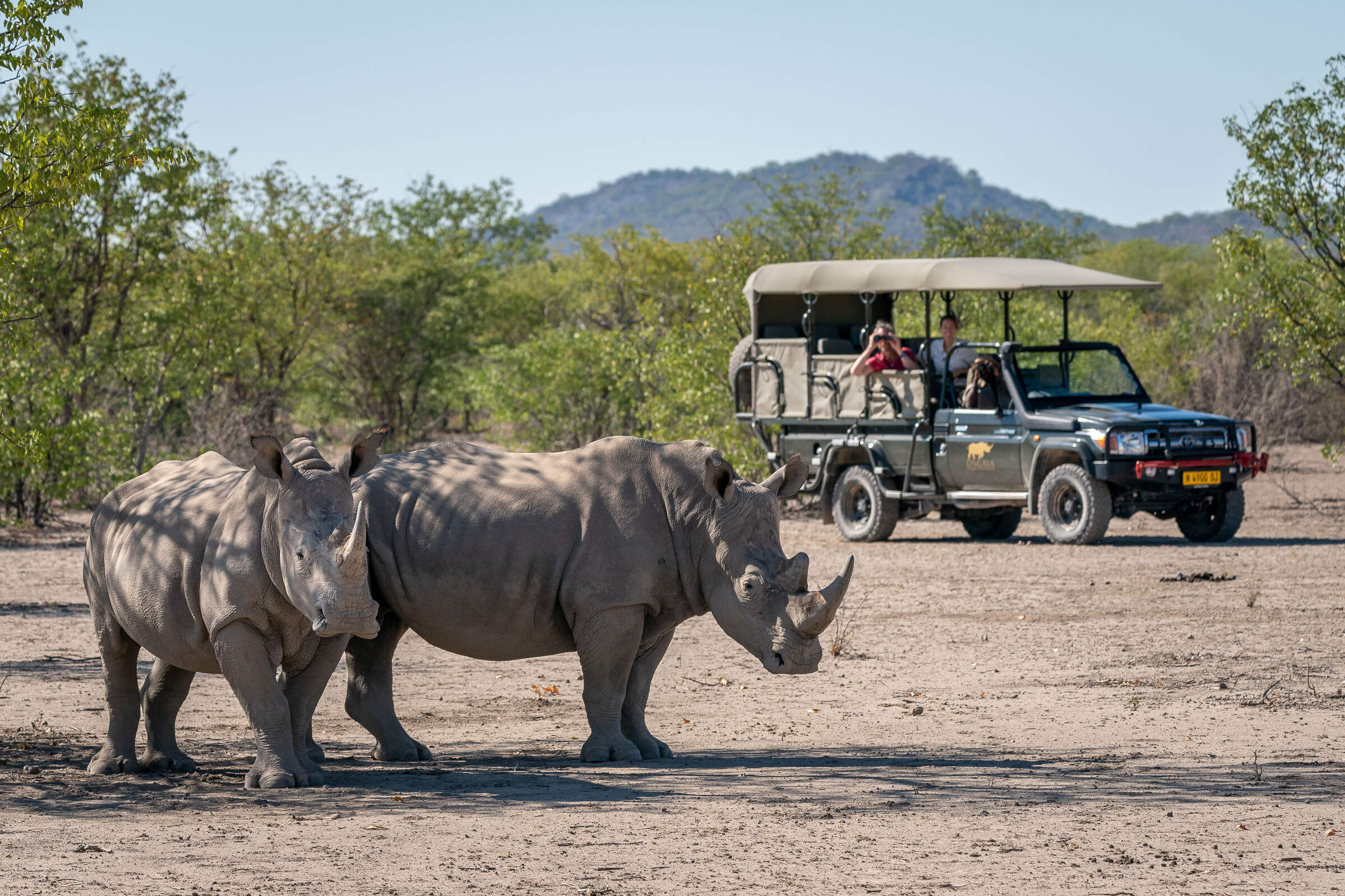 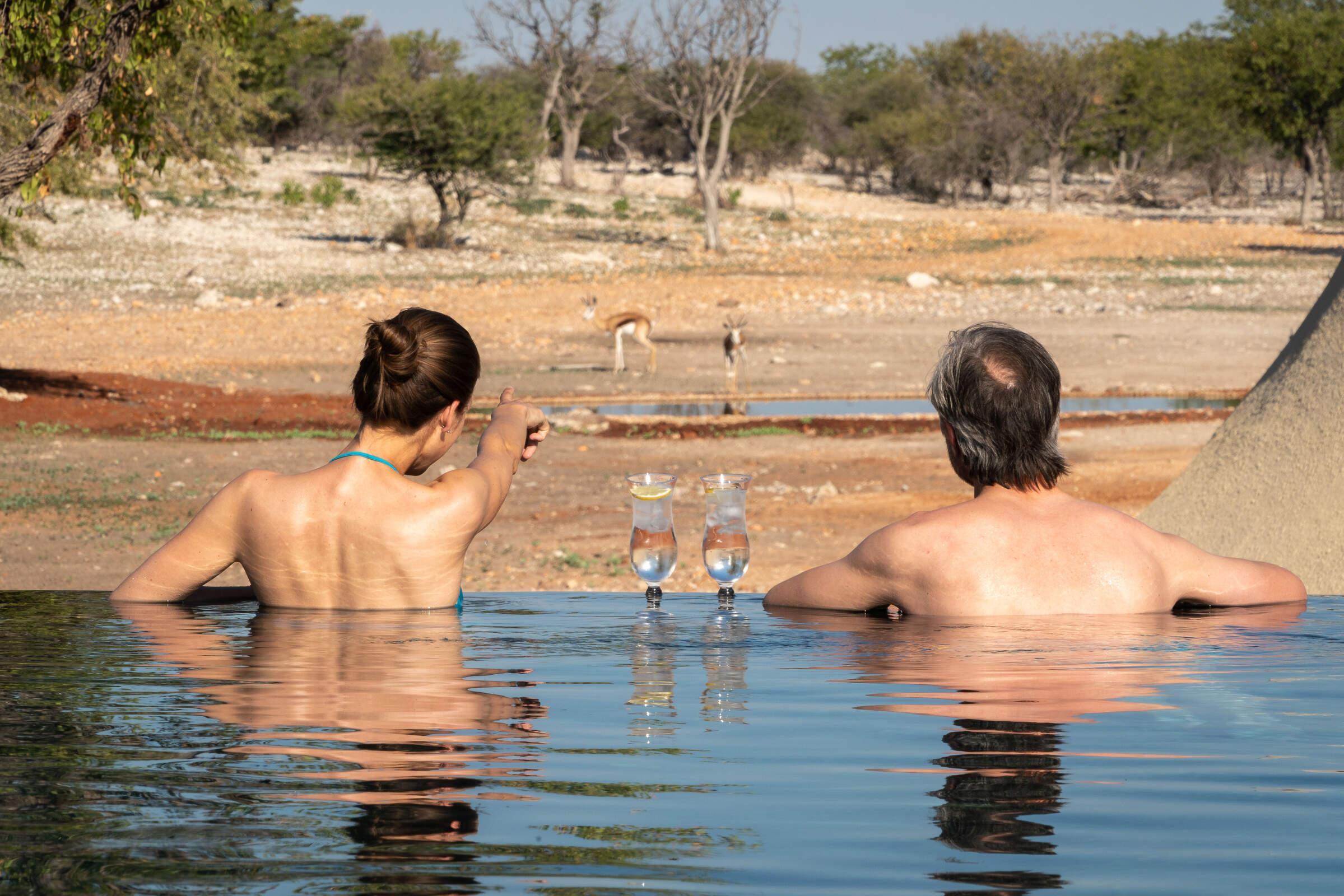 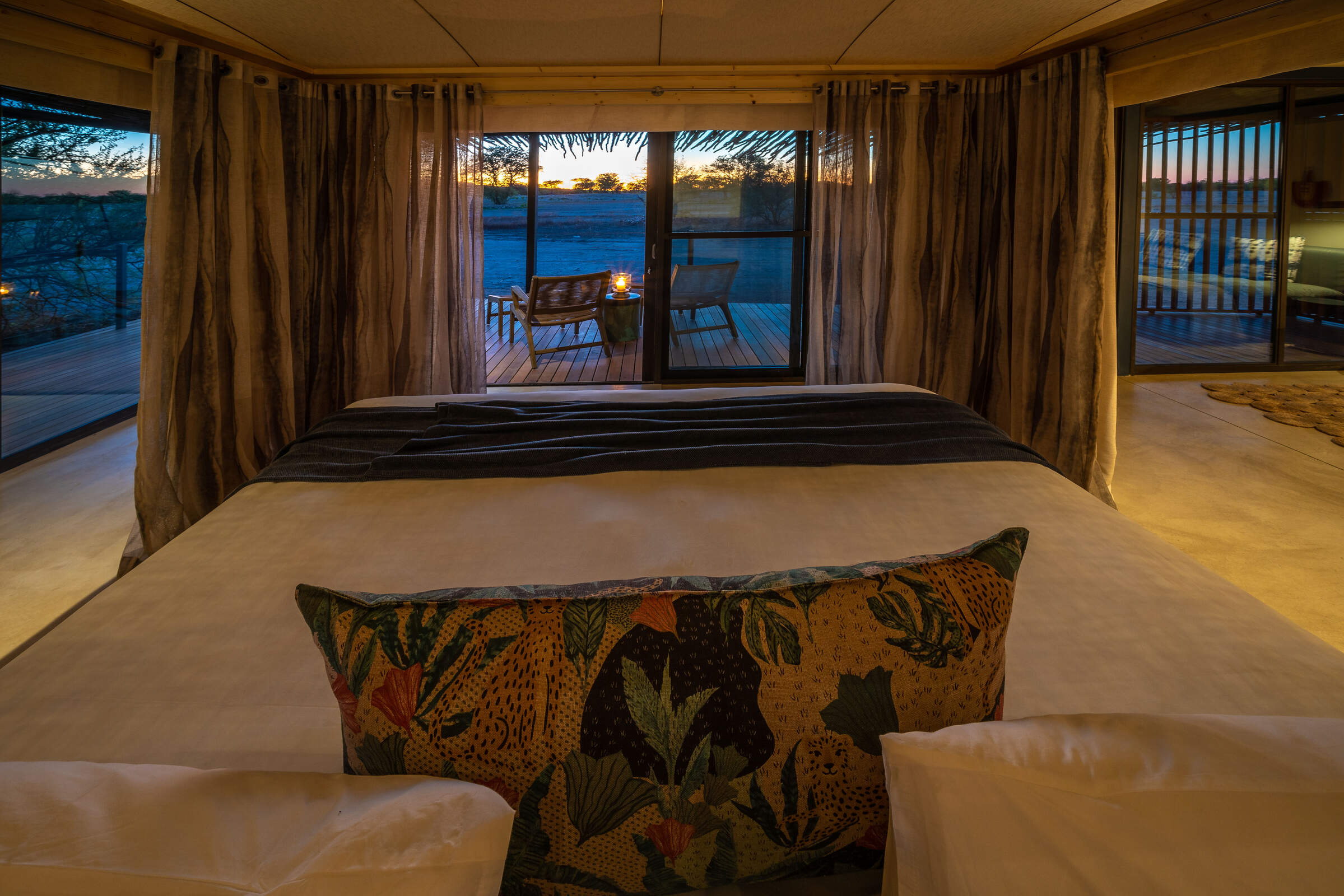 Reviews of Andersson's at Ongava

5 independent comments and wildlife information from our travellers who have visited Andersson's at Ongava and kindly agreed to share their thoughts. They do not necessarily represent the views of Expert Africa

"A stylish home in the bush"

Wildlife viewing is a bit challenging because the Ongava reserve is mainly thick scrub. That said, the wildlife that we did see offered close views, and we drank , .

3 nights Arrived 6 Oct 2019
"The camp is very special and to a high standard as it was only recently upgraded, facilities were amazing - an infinity pool, an open bar/eating area and a hide all with a view of a very special waterhole (attended by lions, rhinos and various game).

What lets it down is the quality of the guiding and the paucity of game in the Ongava park - we saw much more by self-guiding into Etosha." See all these reviews: 6n in Namibia
Experience Report
Overall Rating:
Excellent
Location:
Excellent
Service:
Excellent
Activities:
Average
Rooms:
Excellent
Food:
Excellent
Facilities:
Excellent
Sightings Report

2 nights Arrived 29 Sep 2019
"Andersson's at Ongava was new and impressively hi-tech. The suites were really spacious with wifi everywhere, air conditioning, TV with web cam feed from the nearby waterhole, and an actual phone to ring between rooms and make emergency calls (although there was the usual fog horn too!)

The eight double rooms were fully booked out so the communal areas were busy-ish. We'd been allocated the 'Family Suite' but the two rooms weren't actually linked, fine for us but not really suitable for a family with young children. By contrast, at Mountain Lodge, there actually was an adjoining door between our two suites, which could have been unlocked for direct night-time access.

The facilities were excellent, with interesting displays at the research centre, an underground hide, and a swimming pool overlooking the waterhole. We only saw animals at the waterhole after dark (when floodlit) but sightings during dinner included a rhino chasing off two young male lions!

The wonderful Tuly was our guide during our 2-day stay and we can't say enough good things about him. He was so friendly, knowledgeable and enthusiastic, he really made our trip. Effectively we had private tours again, since it was just the four of us in the jeep with him. The afternoon drive around Ongava's private reserve began with finding a pair of lions under a tree and concluded with a Sundowner just yards away from a white rhino and baby munching on a pile of grass.

The following day we went into Etosha National Park, a quite different experience with proper roads (and toilets) and masses of other vehicles. So not quite 'Out of Africa' but the sightings were many and fabulous, particularly at the waterholes, one with masses of elephants and babies, the other with an array of animals worthy of Noah's Ark. Unmissable." See all these reviews: 12n in Namibia
Experience Report
Overall Rating:
Excellent
Location:
Excellent
Service:
Excellent
Activities:
Excellent
Rooms:
Excellent
Food:
Excellent
Facilities:
Excellent
Sightings Report

3 nights Arrived 24 May 2019
"Faultlessly luxurious and superbly laid out.

Ridiculously lovely and feels really intimate... there's a tunnel to the hide, right by the rhino at the waterhole!

3 nights Arrived 15 Apr 2019
"We stayed the first night it opened after renovations. It is a top class lodge with beautiful chalets and wonderful friendly staff.

Etienne, the manager, was a pleasure to deal with and most welcoming. The pool is spectacular. The food was very good, although they need to improve their offering for kids.

The reserve safari trip was a lovely treat. We didn't go on the Etosha morning safari as that seems very expensive. The family chalet may not be suitable for very young children as they are not adjoining rooms. Our kids ended up staying with us in our chalet which was large enough to accommodate a family of four in any event! Really top class accommodation." See all these reviews: 16n in Namibia
Experience Report
Overall Rating:
Excellent
Location:
Excellent
Service:
Good
Activities:
Good
Rooms:
Excellent
Food:
Good
Facilities:
Excellent
Showing 1-5 of 5
100%
5 reviews of Andersson's at Ongava by travellers since August 2007
Overall rating by our travellers
5
0
0
0
0
Filter by month