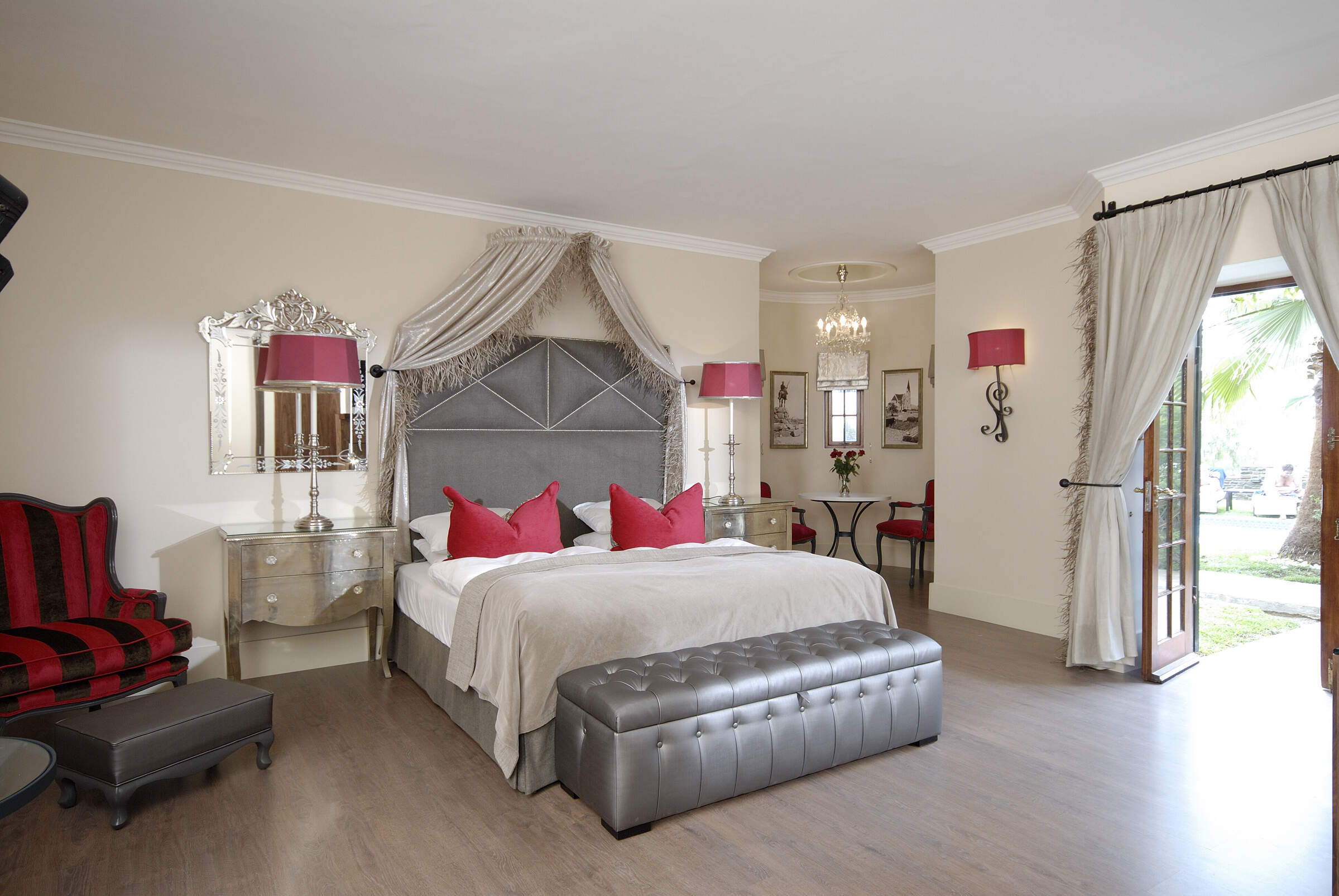 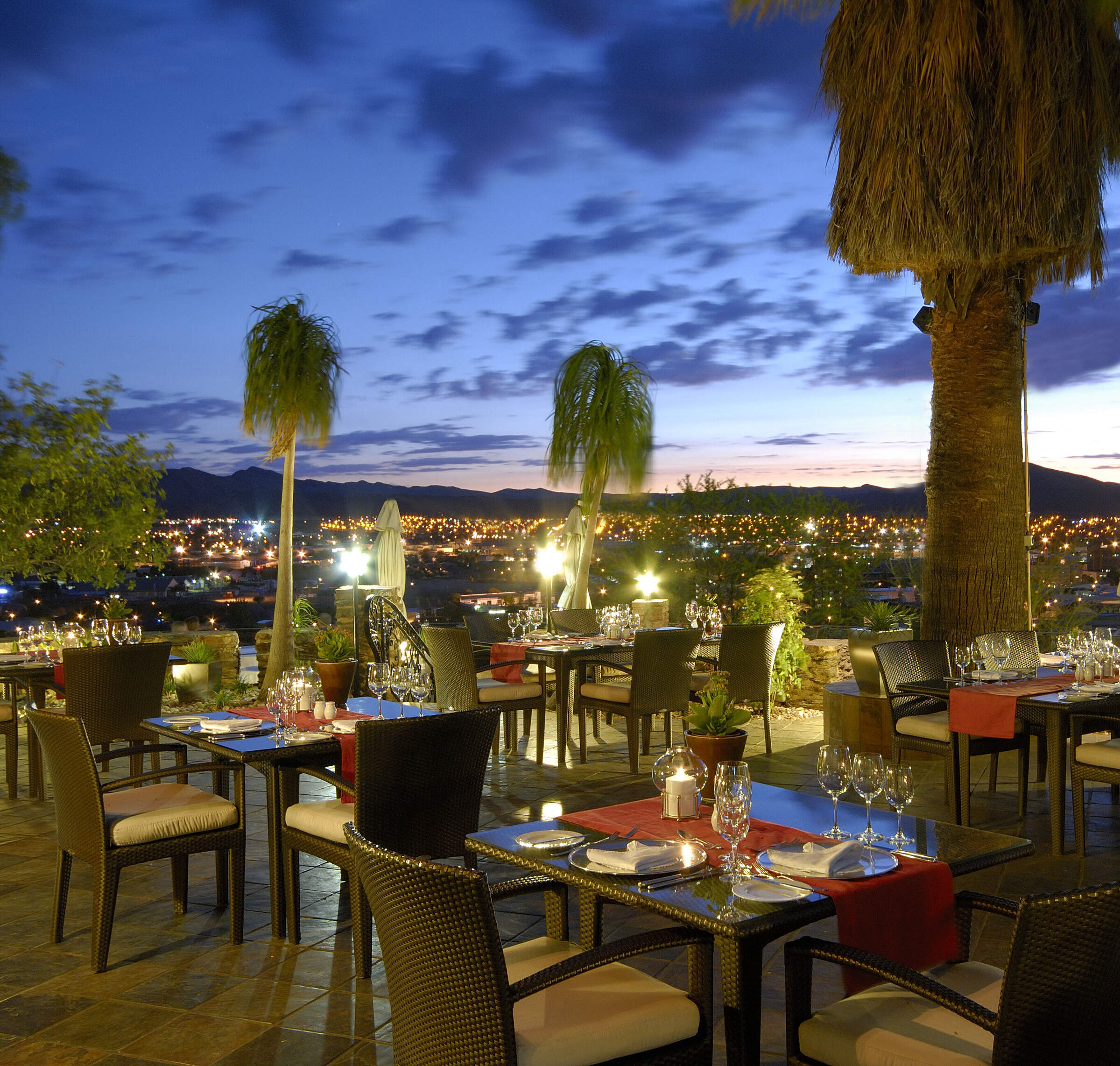 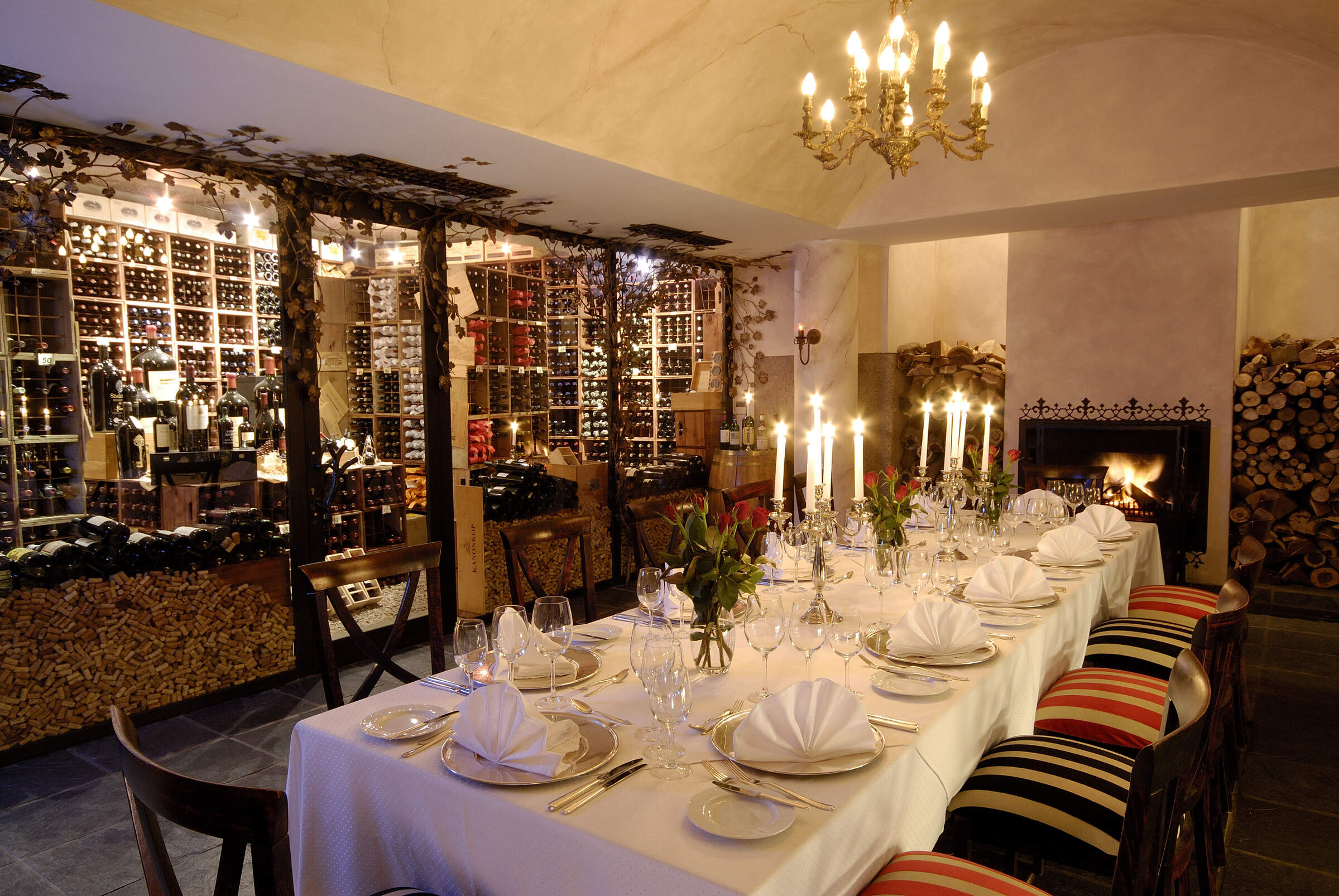 40 independent comments and wildlife information from our travellers who have visited Heinitzburg Hotel and kindly agreed to share their thoughts. They do not necessarily represent the views of Expert Africa

"Surreal night at the Heinitzburg Hotel"

1 night Arrived 16 Sep 2010
"Although the hotel couldn't be faulted for its service or comfort, it wasn't our type of hotel. It would have been well suited in a European city, but had no 'African' feel or connection to Namibia.

We decided to eat there that night, as the view was so good from the terrace. However, the wine list was very over-priced and the food, although good, was rather pretentious. Having waiters wearing white gloves and whisking off silver tureens in unison, felt very peculiar in the middle of a small African city." See all these reviews: 12n in Namibia
Experience Report
Overall Rating:
Good
Location:
Excellent
Service:
Good
Facilities:
Good
Rooms:
Good
Food:
Average
Ms J & Dr S
London

1 night Arrived 4 Oct 2009
"Good location and very comfortable rooms. Nice having a beer while looking out over the city.

Food good but it did take an absolute age to get our bill (ended up going back to room & then coming back 10 minutes later & it still wasn't ready, and after our journey from the UK we were zonked)" See all these reviews: 14n in Namibia
Experience Report
Overall Rating:
Good
Location:
Excellent
Service:
Good
Rooms:
Excellent
Food:
Good
Two couples
Bucks

1 night Arrived 28 Jan 2009
"...very much an institution. Lovely pool and views from the terrace. As the weather was bad and they were not serving dinner on the terrace we went downtowm to Joe's Diner which is much to be recommended, the meat was amazing!" See all these reviews: 3n in Namibia
Experience Report
Overall Rating:
Good
Location:
Good
Service:
Good
Rooms:
Good
Food:
Good
Mr & Mrs N
Billericay

1 night Arrived 31 Jul 2008
"We really enjoyed the views of Windhoek from the terrace. The food was excellent and the waiting staff attentive. On returning from dinner, our room had been spinkled with rose petals. The only disappointment was check-in. Having arrived at about 10 a.m., following our flight from London, it was implied that we would be able to check in early however we had to wait on the terrace until 2 p.m." See all these reviews: 14n in Namibia
Experience Report
Overall Rating:
Good
Location:
Good
Service:
Average
Facilities:
Good
Rooms:
Excellent
Food:
Excellent
Cape turtle doves
UK

1 night Arrived 30 Nov 2007
"Another smooth paved drive into Windhoek where we enjoyed an afternoons shopping, a visit to a war cemetary and an excellent 'cordon bleu' meal in the hotel restaurant. We held our room until 4.oopm the following day and were able to swim, shower and generally lounge around until leaving for our flight home.

1 night Arrived 22 Sep 2007
"Nice as ever in most ways. Great that room was ready for us despite early morning arrival.

Dinner arrangements and service slow and chaotic though food itself as delicious as always. No time to try dessert though as so protracted and even kept waiting to sign bill first at the table then by the bar and when we gave up they finally came to the room by which time we were already in bed! Other diners were complaining about the service and giving people a sorbet as an apology did not go far enough. At the start we had to ask for menus after being kept waiting for ages and for some reason our glasses were removed at one point when we were only half way through our bottle of wine.

Things seemed less organised generally than before and eg housekeeping were re-making the bed and tidying the room under the impression we were there another night as we were packing to leave and check out which was a bit offputting.

Breakfast on the terrace was as enjoyable as ever but again service eg provision of coffee and clearing away used dishes was a bit lacking.

All in all the experience wasn't as smooth as previously and didn't inspire confidence." See all these reviews: 14n in Namibia
Experience Report
Overall Rating:
Good
Location:
Excellent
Service:
Average
Facilities:
Good
Rooms:
Excellent
Food:
Excellent
Showing 31-40 of 40
1234
Previous
85%
40 reviews of Heinitzburg Hotel by travellers since August 2007
Overall rating by our travellers
16
20
2
2
0
Filter by month