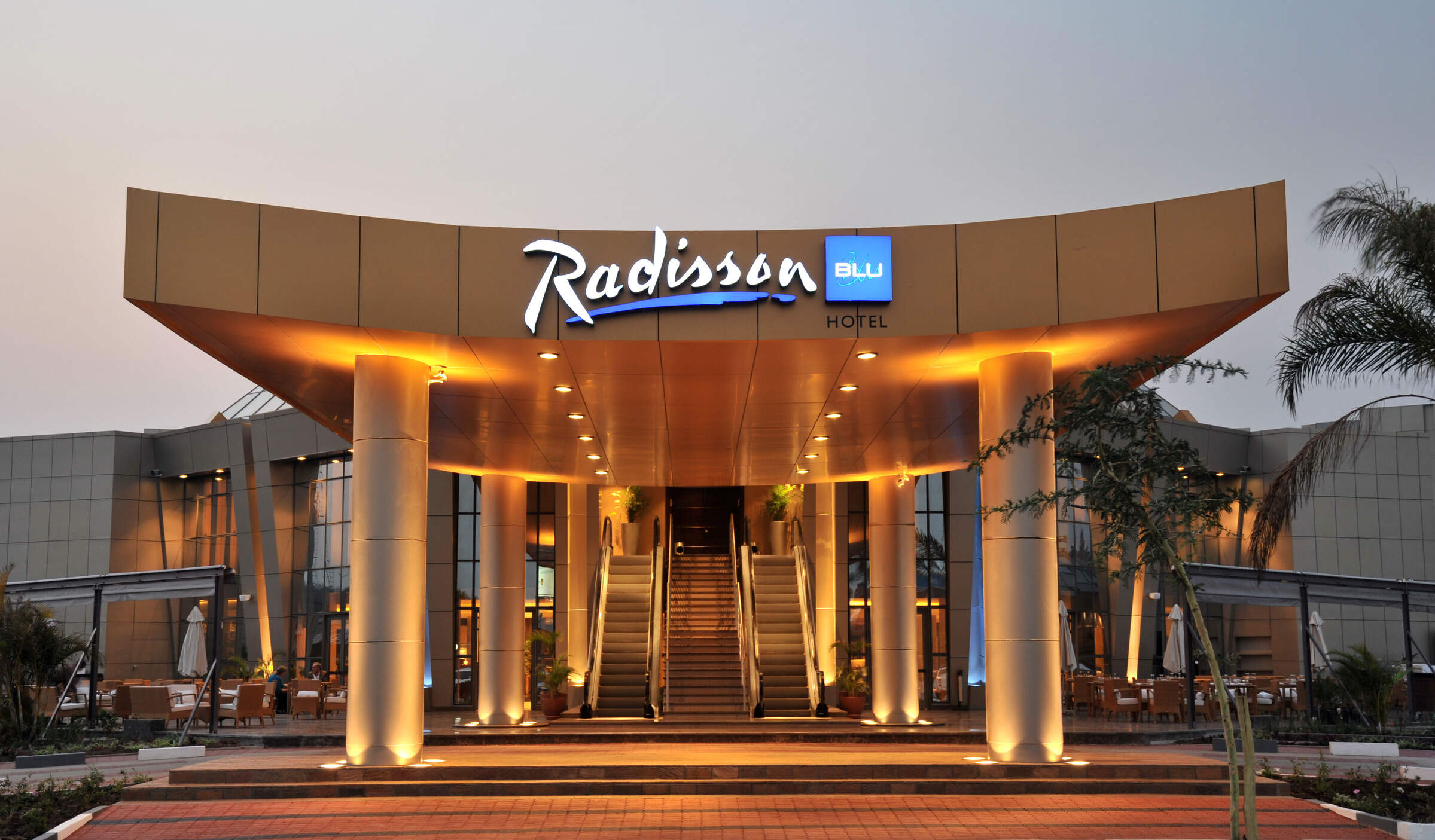 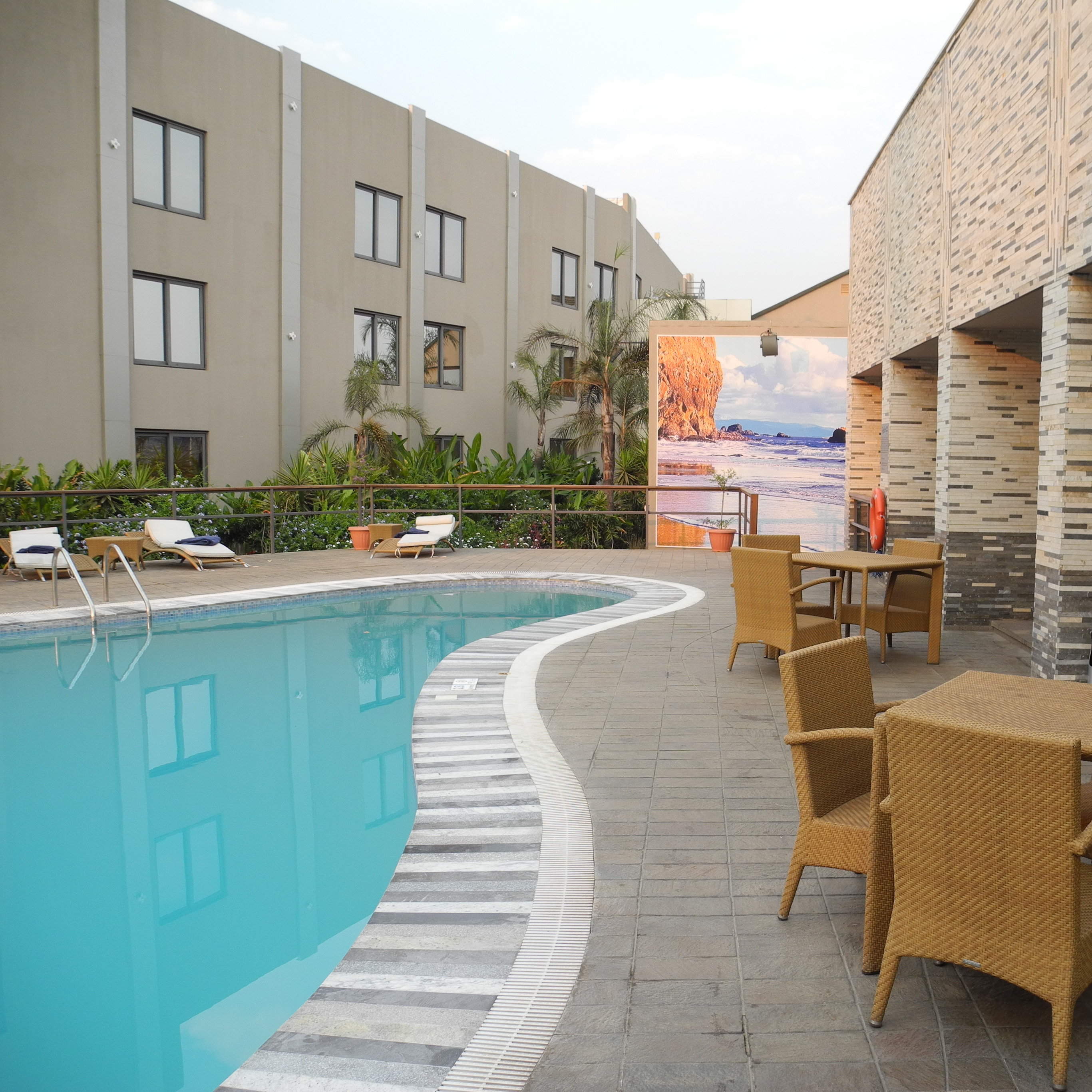 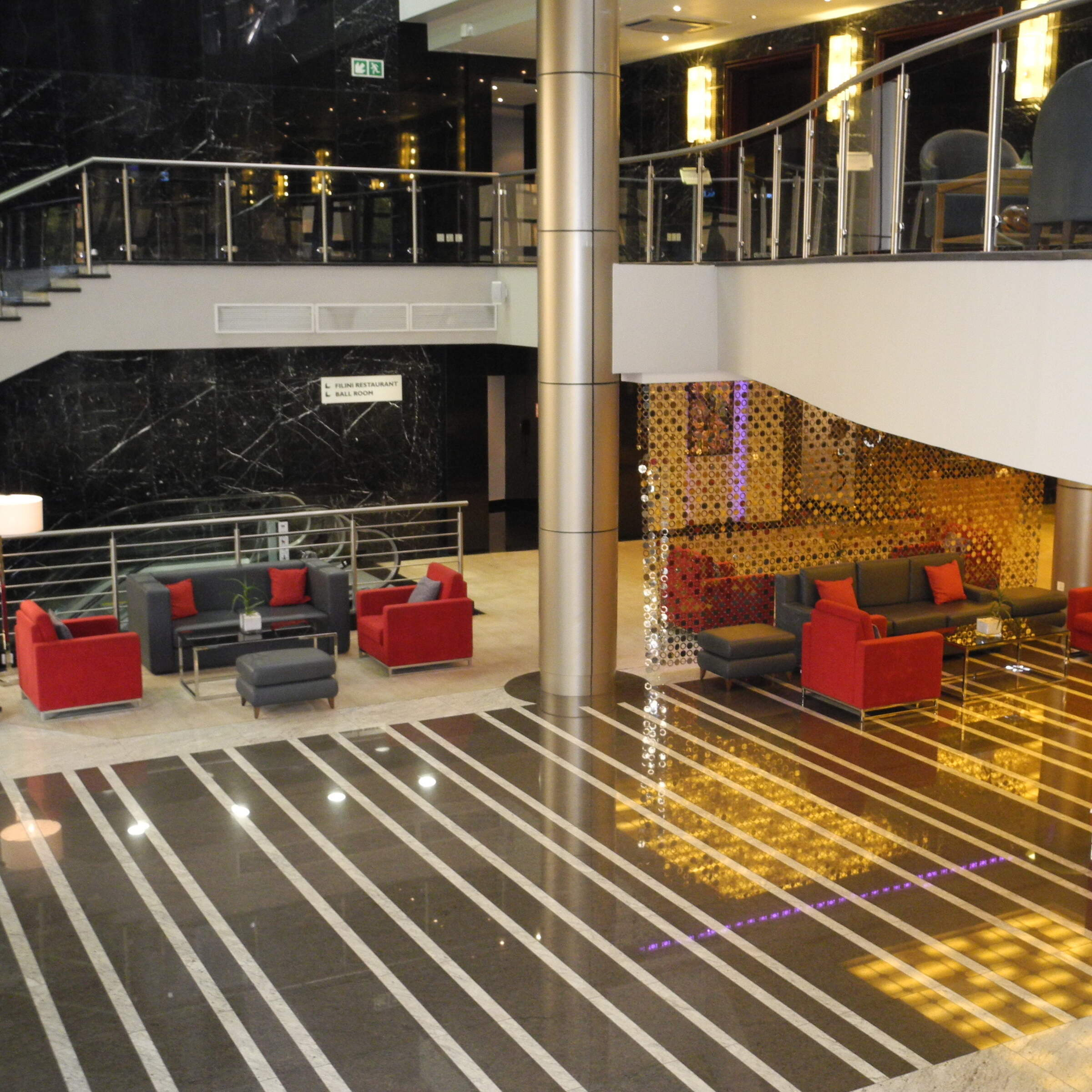 37 independent comments and wildlife information from our travellers who have visited Radisson Blu Hotel and kindly agreed to share their thoughts. They do not necessarily represent the views of Expert Africa

This is a great looking hotel, very modern, clean and the food was good. Having said that there are problems. The hotel generator that kicks in during power outages is very noisy and affects guests staying on the left side of the hotel. A notice is on the table regarding this problem and is addressed to the guests. We moved to the right sided rooms. However, after unpacking, and after having dinner, we found that there was no hot water in our room. Too tired to move, we just took showers that I'm sure were fast enough to save the hotel on the water bill. The hotel was otherwise quite nice and I would return there but check out the hot water on the first floor first!" See all these reviews: 7n in Tanzania; 6n in Zambia; 4n in Zimbabwe; 3n in Botswana; 1n in Kenya
Experience Report
Overall Rating:
Excellent
Location:
Excellent
Service:
Good
Rooms:
Excellent
Food:
Excellent
Facilities:
Average
Joanne
USA

1 night Arrived 18 Jun 2019
"All good on our return, no issues with power cut, generator, hot water like before.

1 night Arrived 3 Jun 2019
"There was a power outage scheduled for the middle of the night.

Knowing this, they put us in a room right by the generator anyway, so we could not sleep. In the am, there was no hot water for a shower.

1 night Arrived 28 May 2019
"We would prefer not staying at this hotel.....Service was the reason we rate this poor...
e.g. we asked for xtra towels to be brought to our room and we never got them" See all these reviews: 5n in Zambia
Experience Report
Overall Rating:
Poor
Location:
Average
Service:
Terrible
Rooms:
Average
Food:
Average
Mr CB
USA

1 night Arrived 24 Aug 2018
"The hotel was comfortable. We booked two rooms - a queen and a twin. On check in they gave us two queens. Moved the boys to another room, which also had a queen. Finally moved them to the room next door to us, which was two twins, so all was good.

We had drinks at the bar. the staff were friendly. We had dinner in the restaurant. Had the buffet. Didn't realize there was an a la carte menu.

They had no record of the fact that we had paid through Expert Africa. Insisted on taking our card, and put a hold on the account.

Check out was a pain. One guy on duty, who was dealing with someone else, and showed no urgency, despite a line of four people. We had a flight to catch, so we just left.

1 night Arrived 24 Jul 2018
"This hotel is good for a nights rest during travel.

1 night Arrived 4 Mar 2018
"This hotel was excellent and it was like an oasis in paradise based on the previous 5 days in Zambia! Our room was very nice, the bathroom was in great condition and the bed was very comfortable.

We ate dinner and breakfast in the hotel dining room. The food was very good. The service was extremely slow - first it took forever for a waiter to take our dinner order and then it took a long time to be served. Breakfast was excellent and was a self serve buffet.

We were met and returned by private driver between the airport and the Radisson." See all these reviews: 9n in Botswana; 6n in Zambia
Experience Report
Overall Rating:
Excellent
Location:
Good
Service:
Poor
Rooms:
Excellent
Food:
Good
The Sand Martins
Oxon

"Overnight stop in Lusaka at the Radisson Blu "

1 night Arrived 1 Mar 2018
"At both the beginning and the end of our time in Zambia, we stayed for one night in this hotel, as we have done on previous trips. We find the Radisson Blu works well as an overnight stop, and is very conveniently close to the airport.

The rooms are spacious, comfortable and quiet: the service is friendly and efficient.

We enjoy relaxing by the poolside with a Mosi beer as the sun goes down, and then moving to the restaurant for dinner." See all these reviews: 10n in Zambia
Experience Report
Overall Rating:
Excellent
Location:
Excellent
Service:
Good
Rooms:
Excellent
Food:
Good
Showing 1-10 of 37
1234
Next
83%
37 reviews of Radisson Blu Hotel by travellers since August 2007
Overall rating by our travellers
14
17
4
2
0
Filter by month

Lusaka's Taj Pamodzi Hotel is a typical large hotel, which may be useful as a stop-over for the beginning or end of a safari in Zambia.