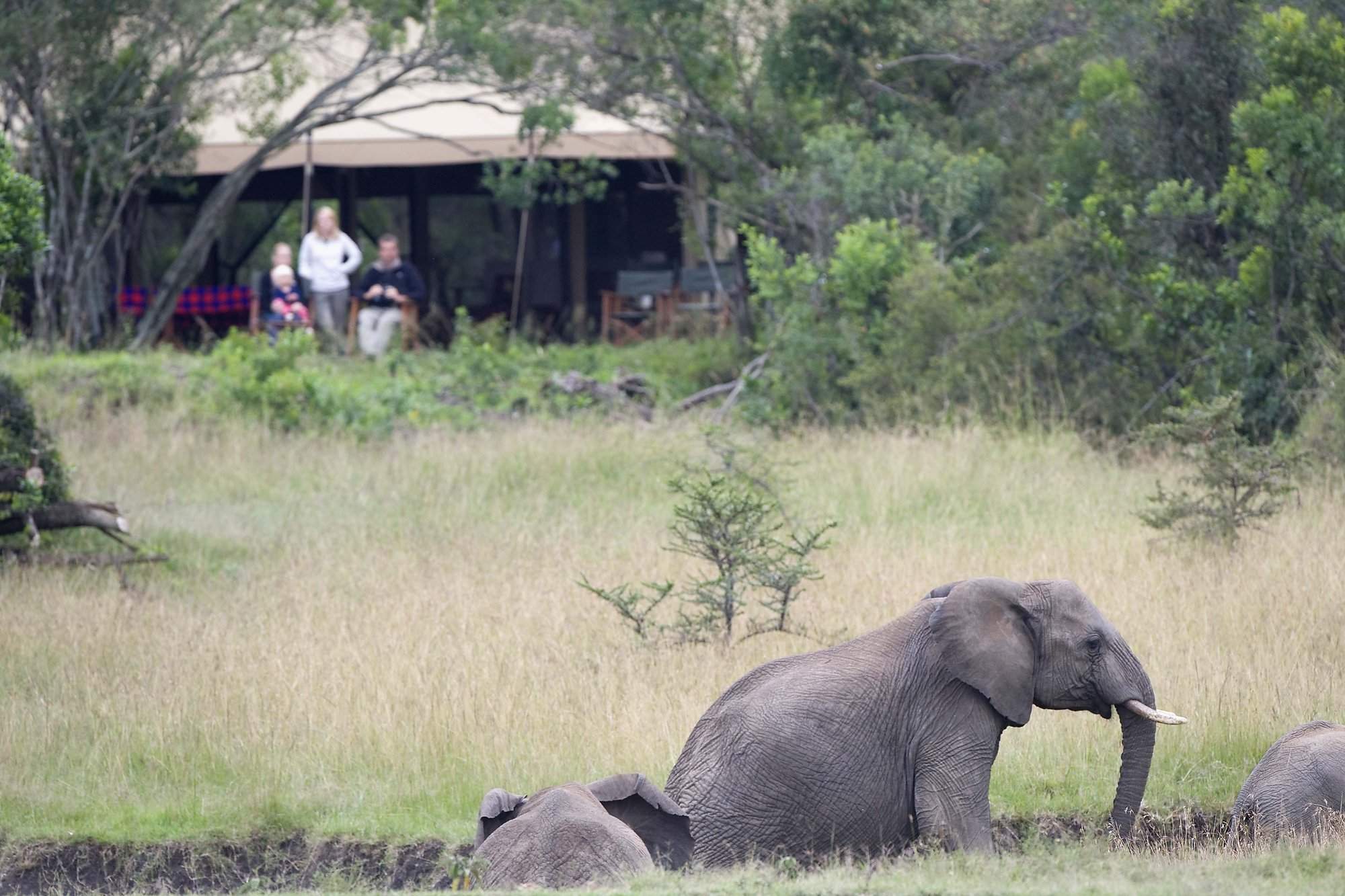 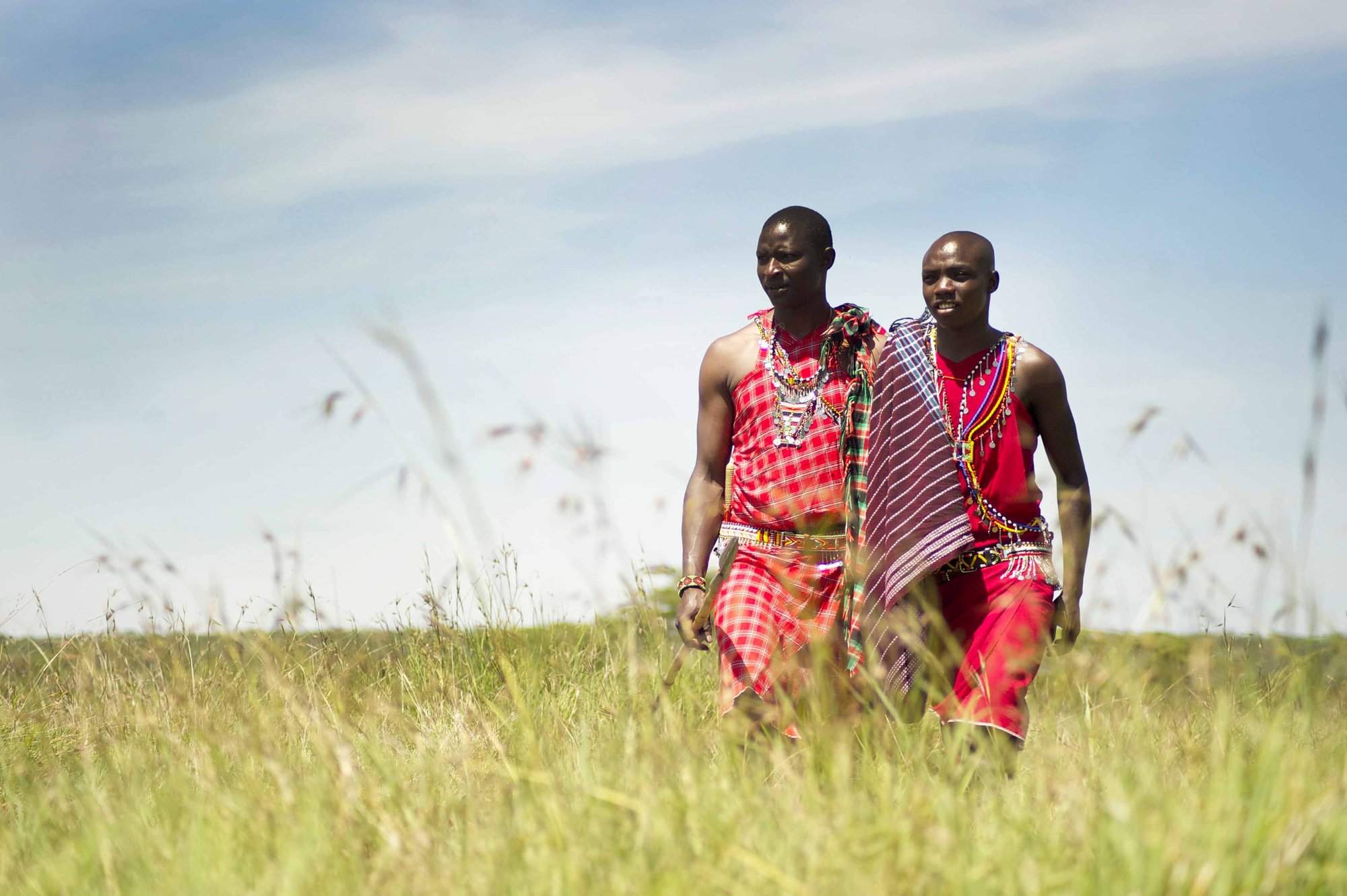 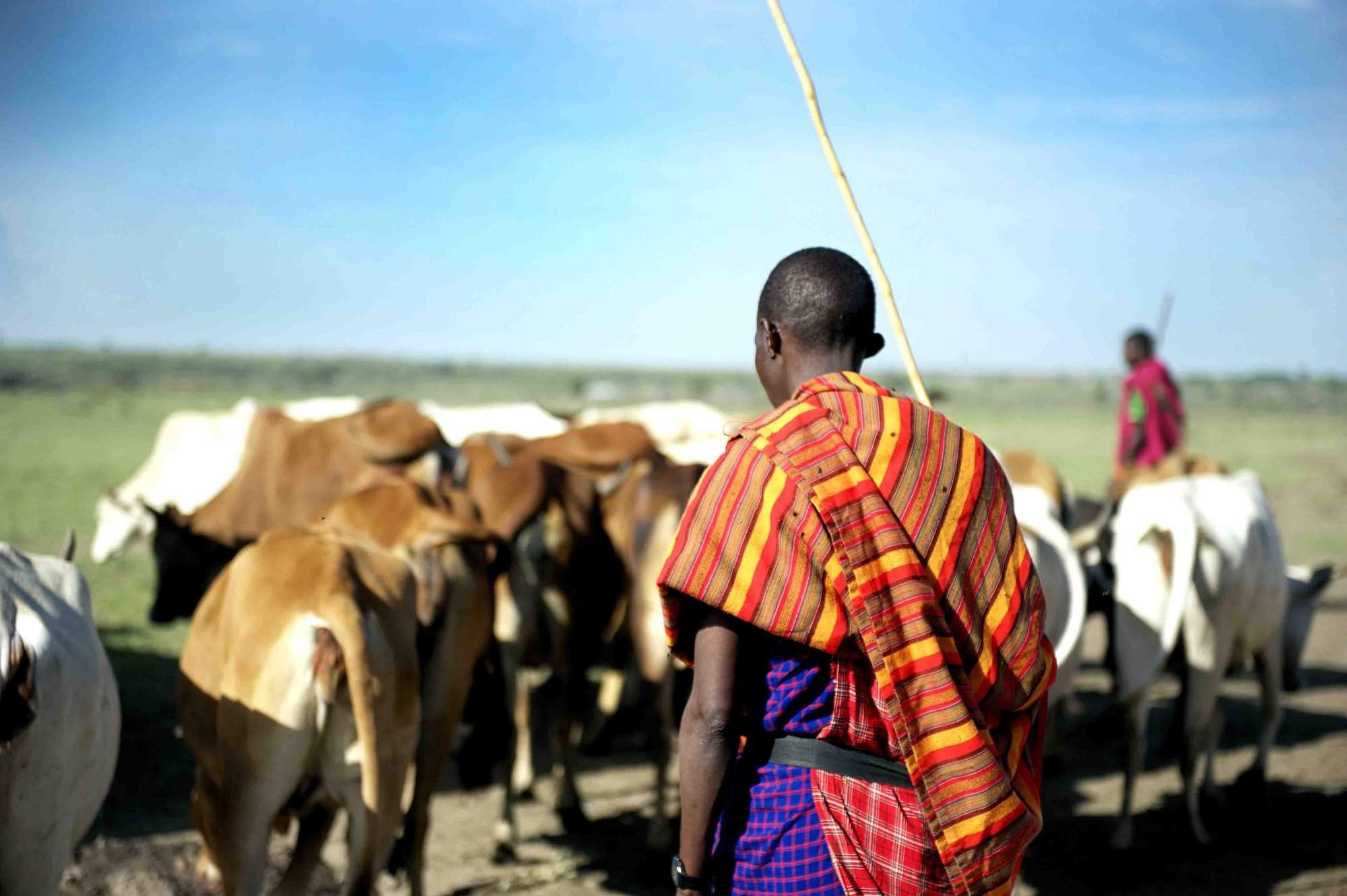 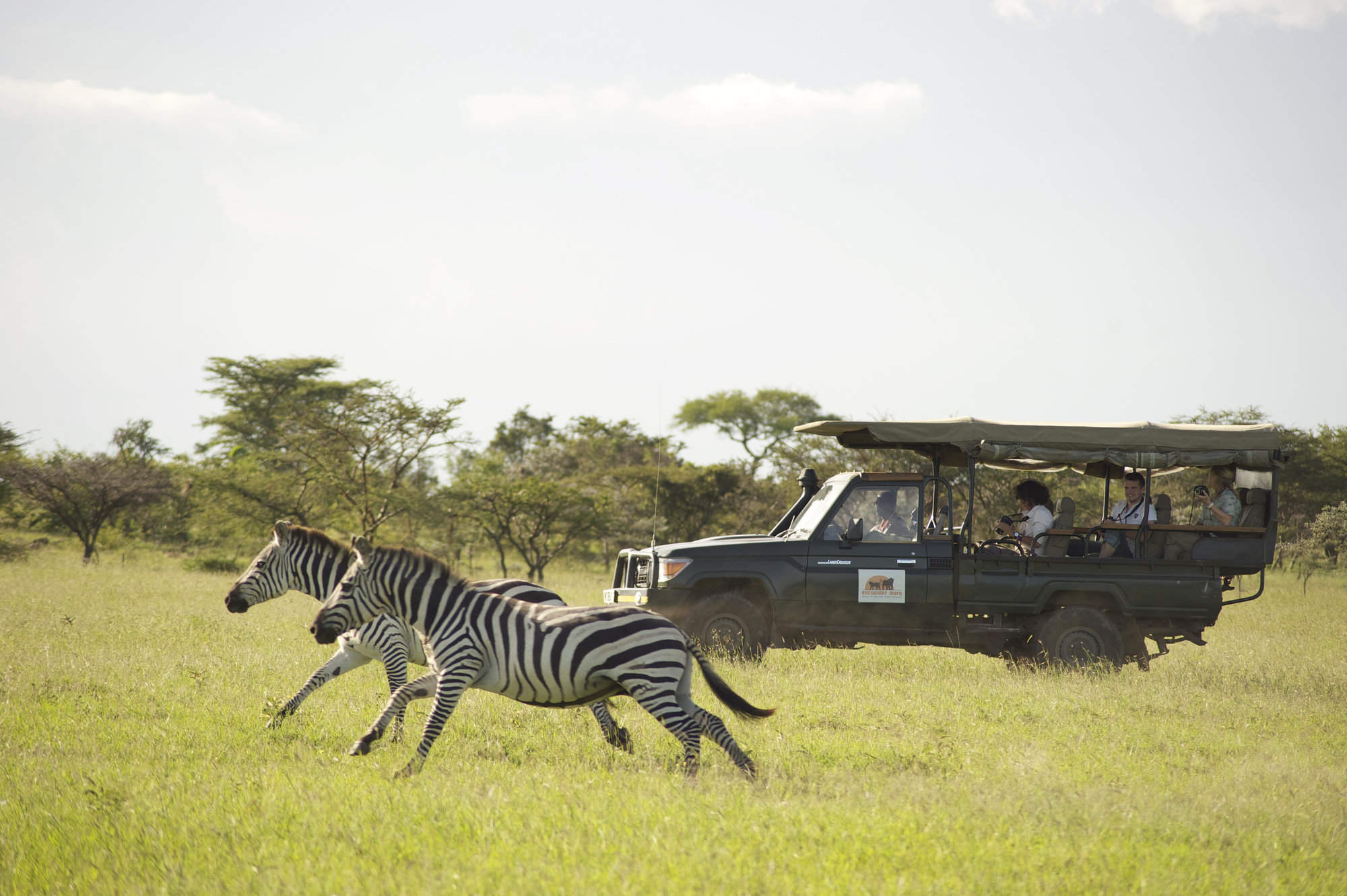 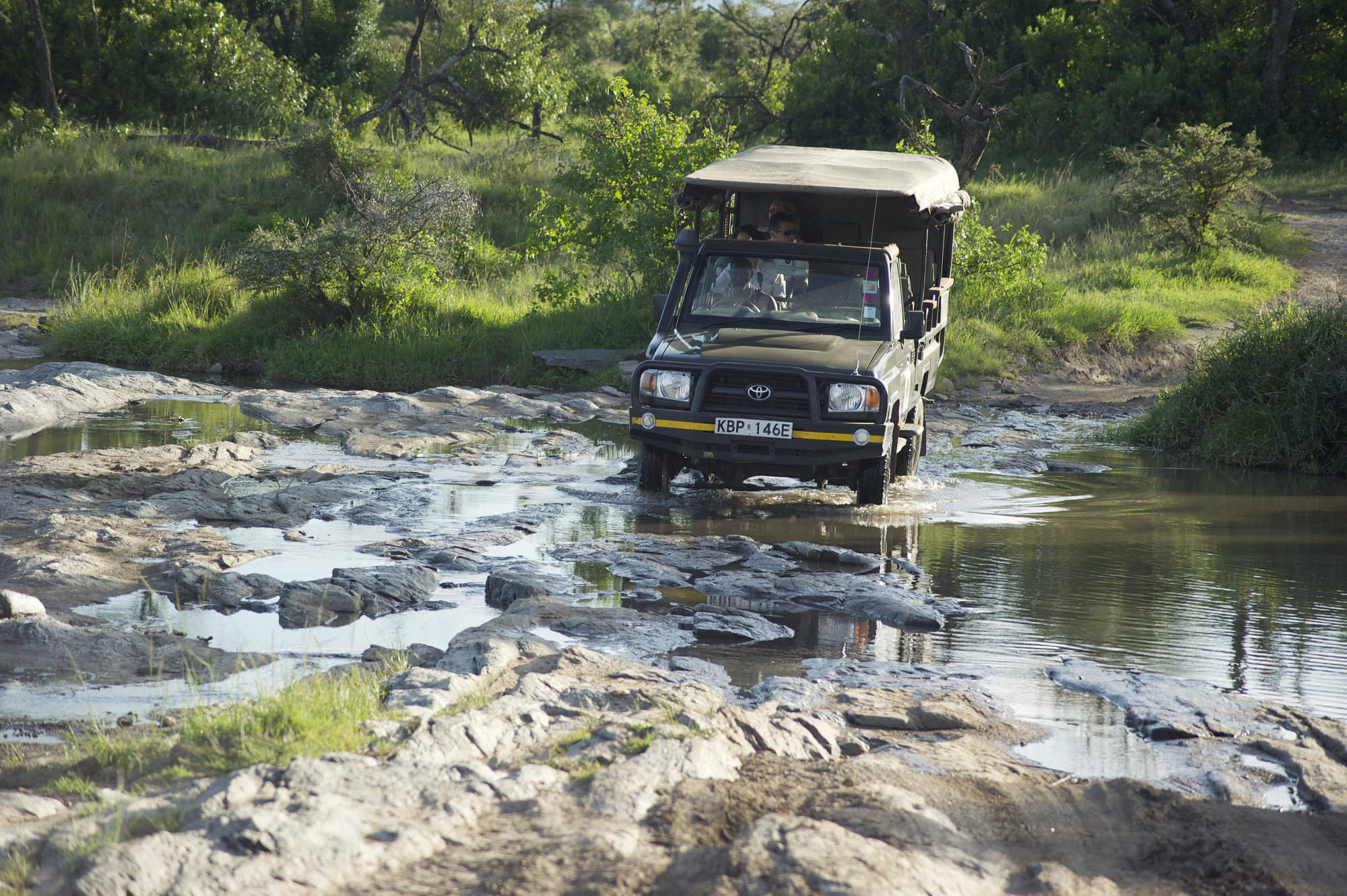 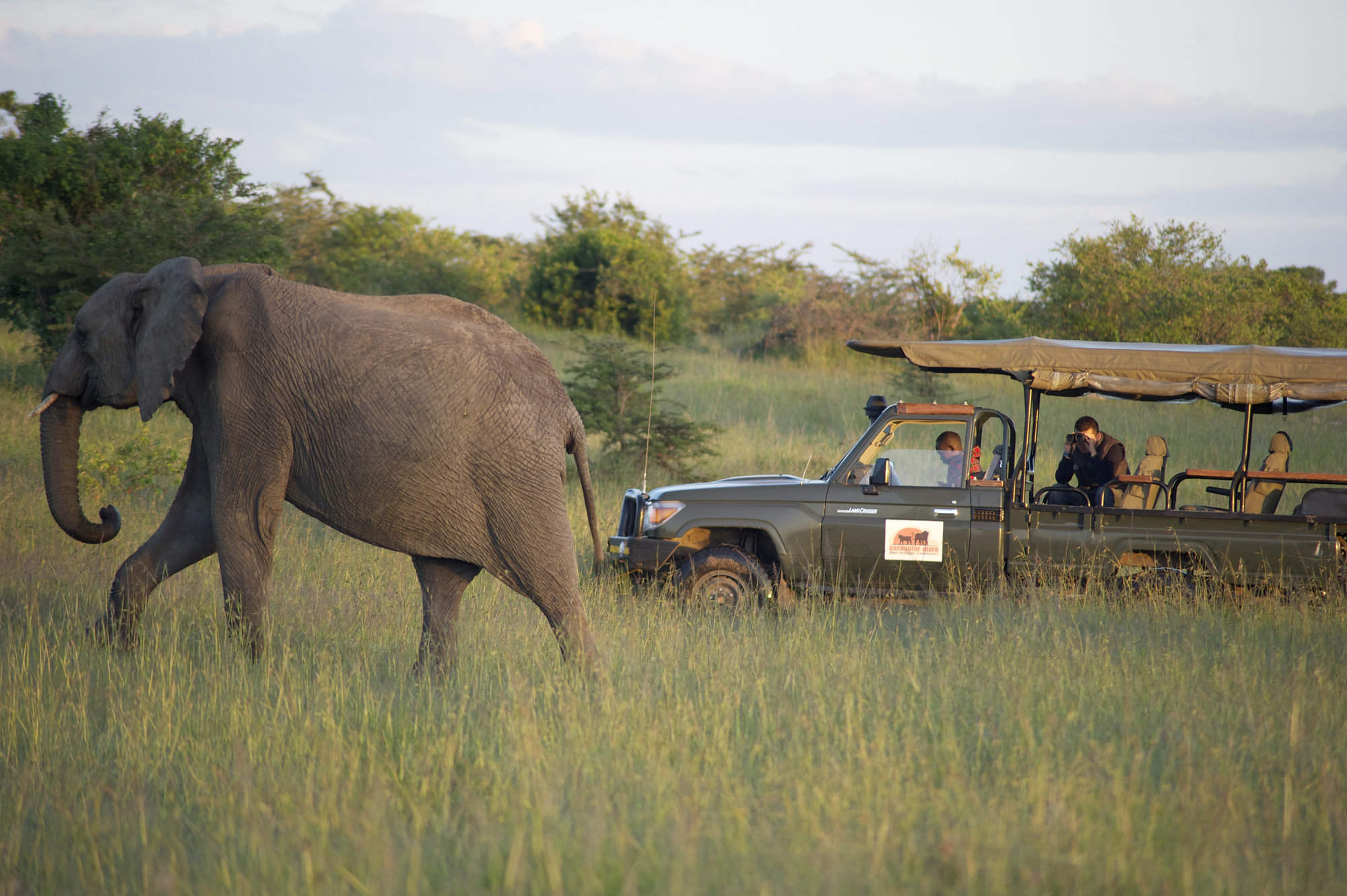 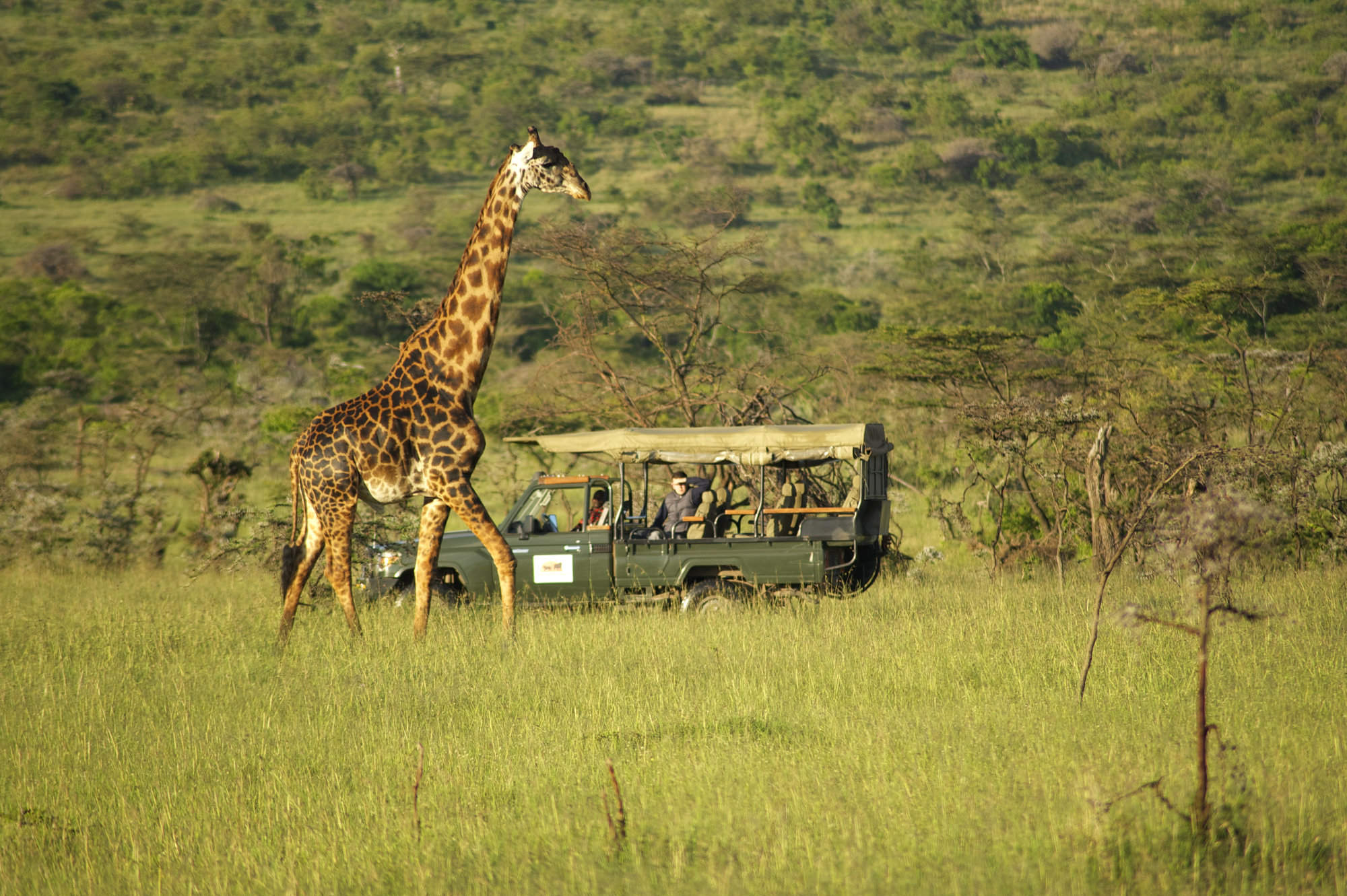 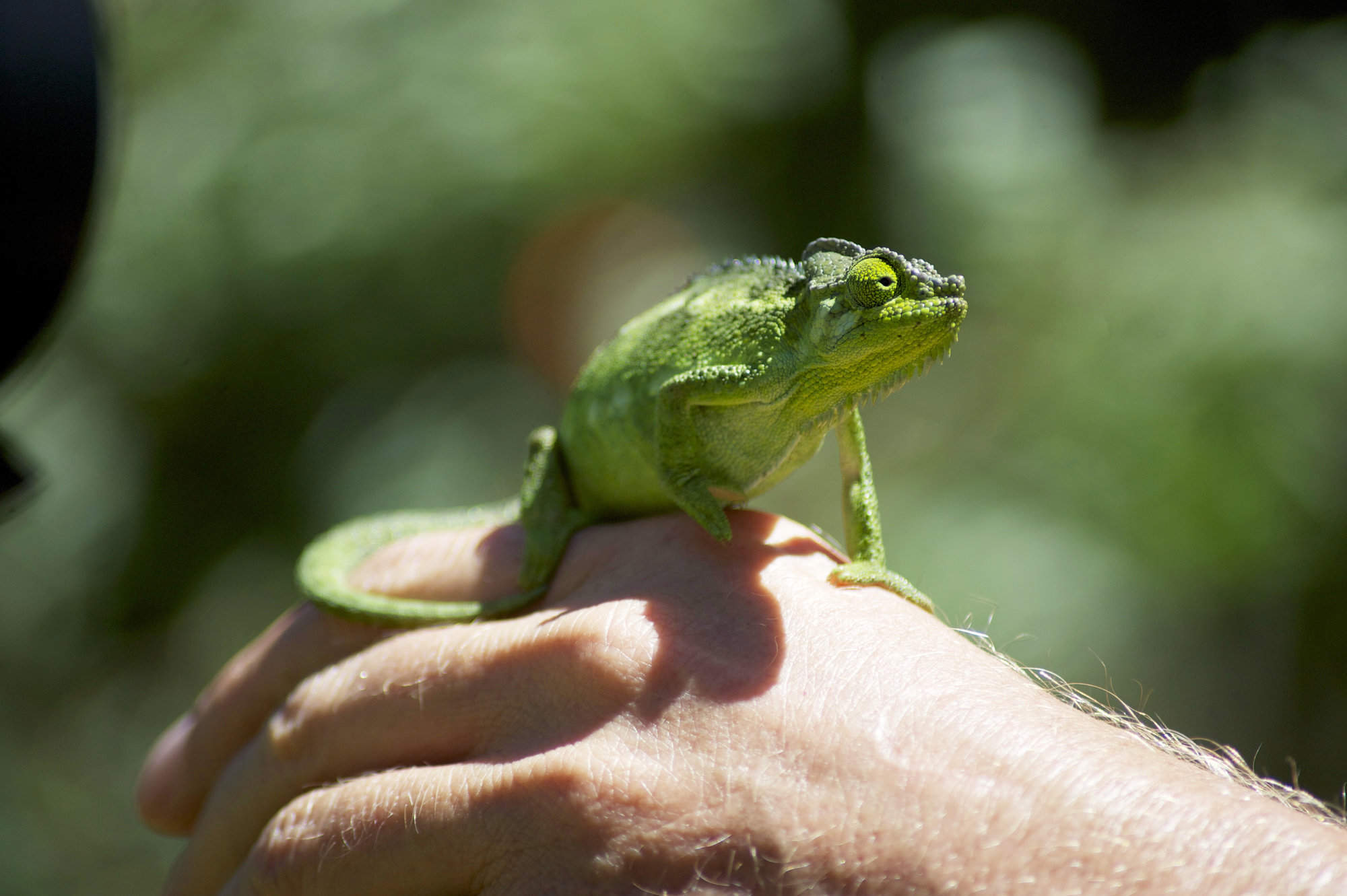 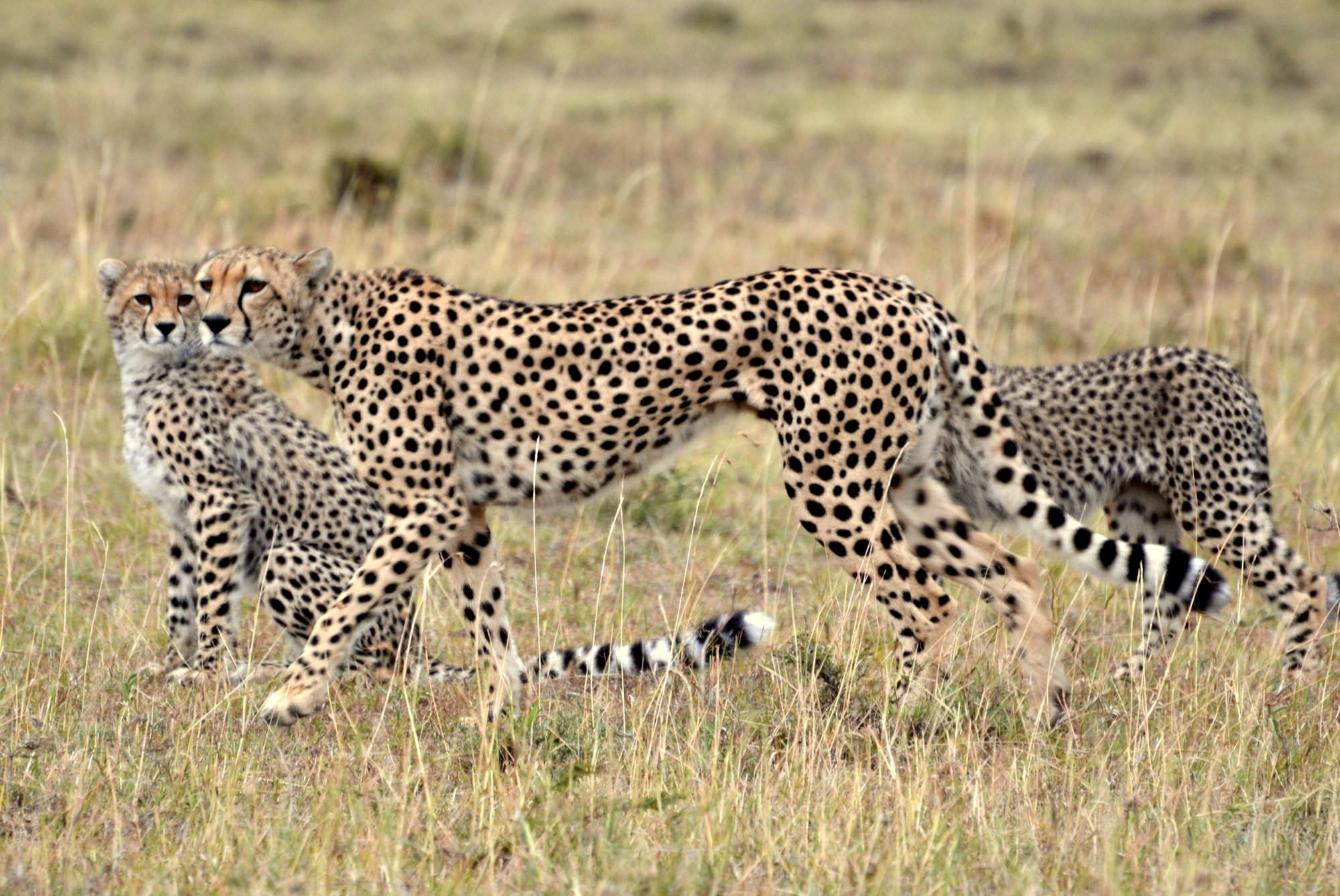 11 independent comments and wildlife information from our travellers who have visited Encounter Mara and kindly agreed to share their thoughts. They do not necessarily represent the views of Expert Africa

3 nights Arrived 12 Jul 2013
"lovely large well appointed tents with good view but not as well served as Meru so no morning tea or fresh hot water for washing. Very good guide, knowledgeable, interesting and did a very good job.

The camp was very impersonal after Offbeat Meru. The manager Chris who I believe had only been in post for a couple of months met us on arrival and gave us an introduction although he did not introduce us to any other staff but after that was not available and we only saw him and his wife briefly on our last evening.

Unfortuanately 3 out of 4 of us had acquired a nasty stomach bug on the way to Encounter and we spent 24 hours confined to our tents and whilst Immodium was provided along with rehydration sachets that were great it was very difficult to find out who if anyone was in charge during the managers absence and so took some time initially to get some assistance.

Meals were served at individual tables and so there wasn't the opportunity to meet the other guests in the way that there had been at Meru and again no way of knowing who was who among the staff.

The tents were very well appointed except for the shower which I had to operate using two coat hangers as the controls were too high to reach." See all these reviews: 13n in Kenya
Experience Report
Overall Rating:
Good
Location:
Good
Service:
Average
Activities:
Excellent
Rooms:
Good
Food:
Average
Facilities:
Good
Feedback Response
We had a response to these comments from Encounter Mara, who are pleased that the H. family enjoyed the tents, views and guiding, and sorry that their stay wasnt perfect. It was unfortunate that the family were unwell, which may well have tainted their overall impression. The manager thought he and the staff had done all they could to make them family comfortable with their illness, though he acknowledgess that in the middle of the day during siesta, it can sometimes be difficult to locate a senior team member.

On the question of hot water, the camps usual policy is to fill a thermos flask in guests bathrooms every evening for washing the next morning. It would seem that their thermoses were not being refilled and Encounter have addressed this. They have also altered the height of shower chains and apologise for the oversight.

Encounter do provide wake-up calls with tea/coffee on request, and it has been stressed to the waiters that they must offer this the evening before.

The dining arrangements are very flexible here and the manager believes guests should have a choice. This may not have been communicated clearly to the family, who obviously enjoy the group-dining experience, and the camp apologises for that.

Encounter Mara have assured us that they greatly value constructive feedback. As a result of this they have tightened up their early morning hot water procedure and improved the way they communicate information about wake-up calls and dining options.

Other lodges in Maasai Mara Conservancies

Leleshwa was a delightful, boutique safari camp on the picturesque banks of a tributary of the Talek, with an extensive, little visited game area on its doorstep.