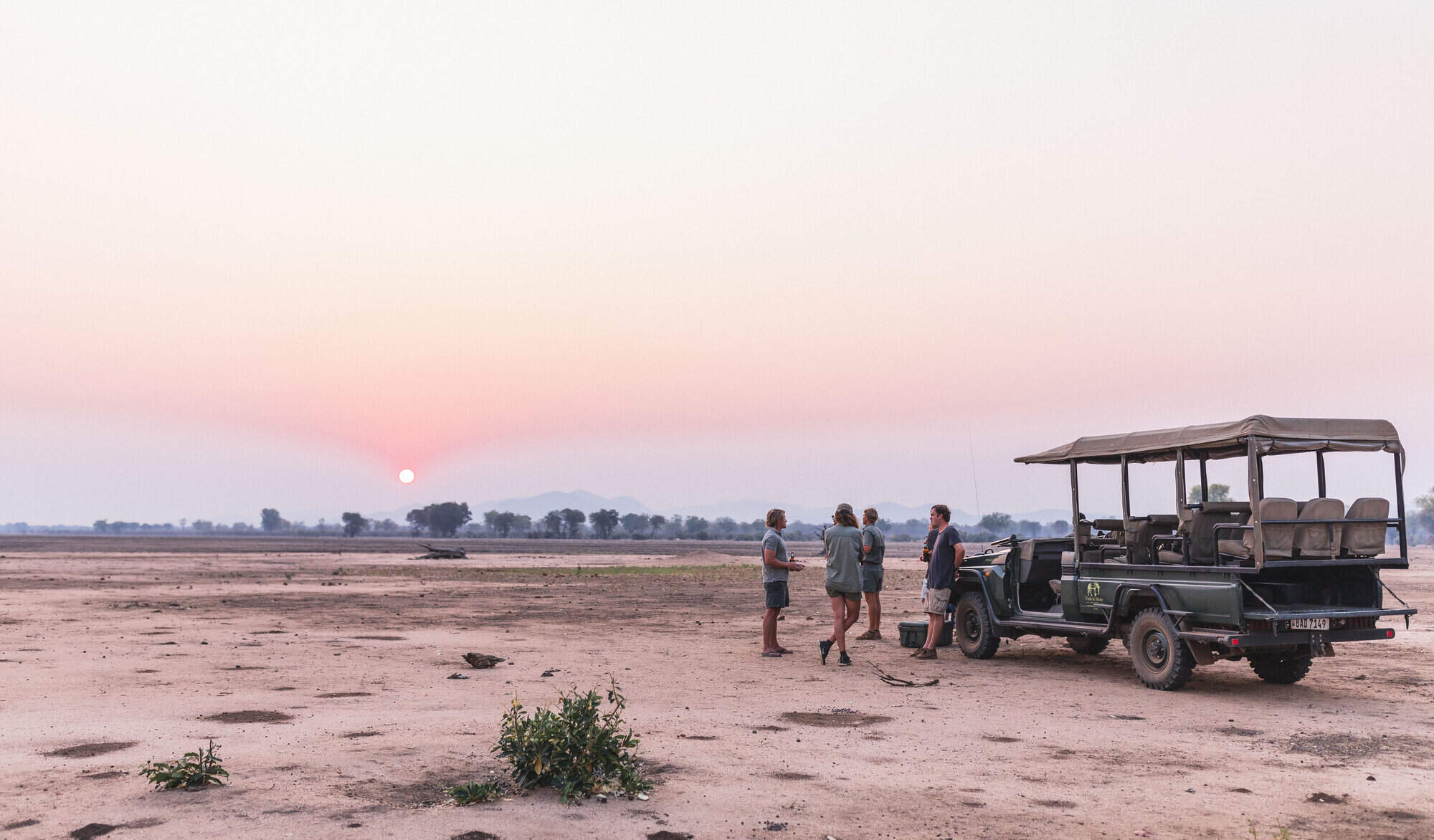 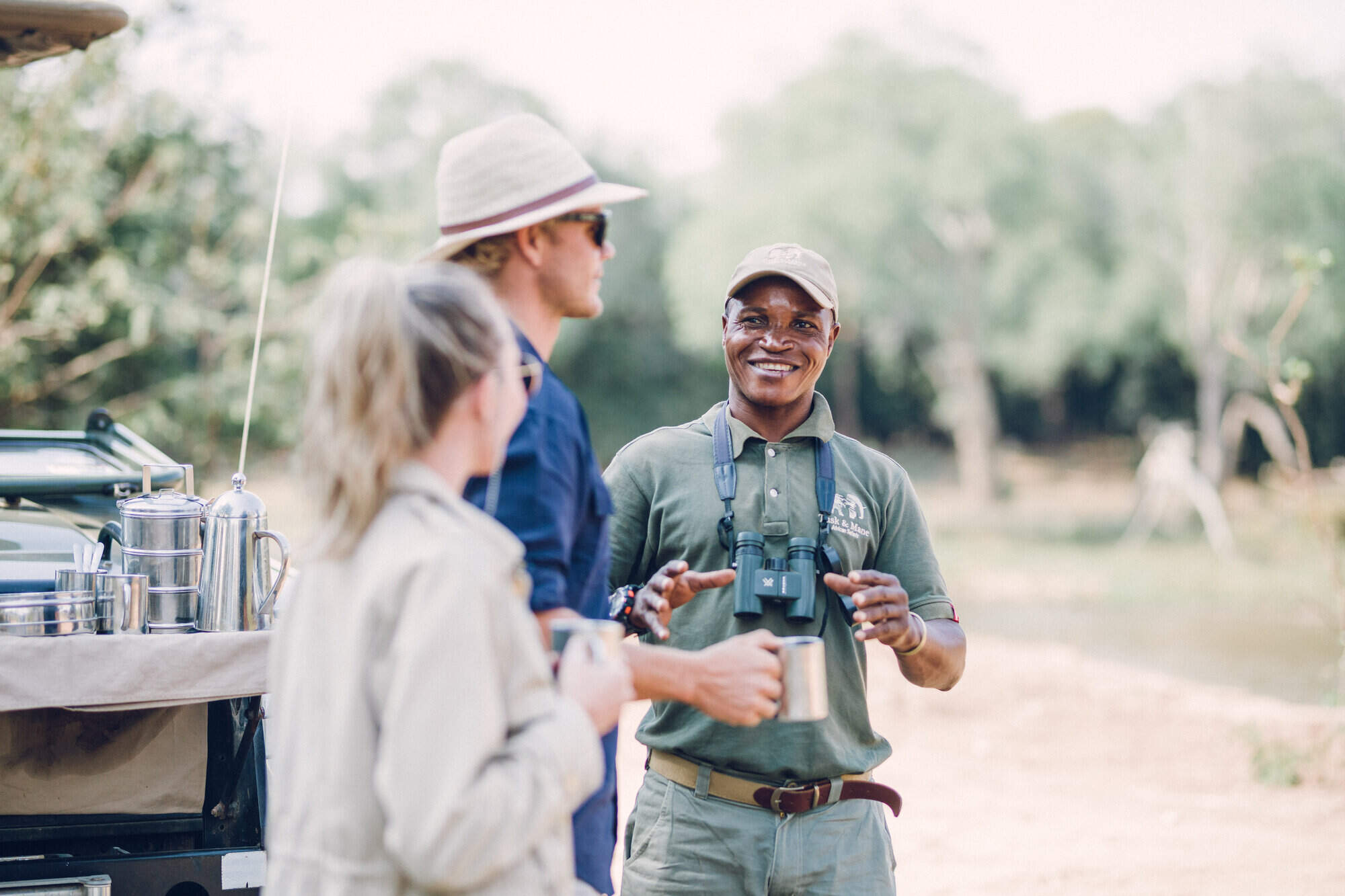 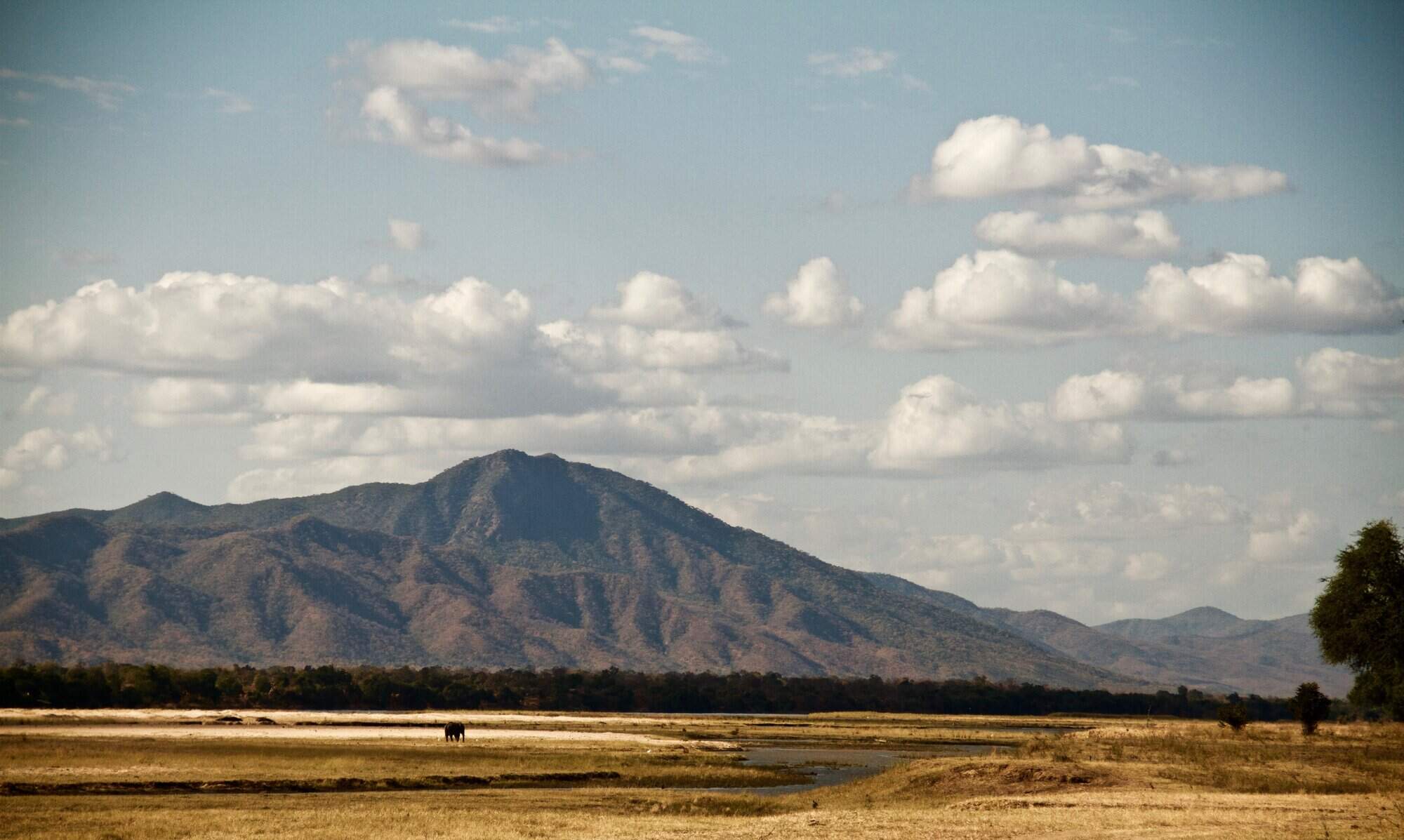 Tafara Springs Bushcamp, the main base camp for Tusk and Mane Safaris, is due to open in the summer of 2020.

The camp will be located in the Rufunsa Valley at the base of the Zambezi escarpment, deep into the Lower Zambezi National Park.

The owners took us to see the location and site for the new Tafara Bushcamp in October 2018. The site overlooks Kalingala Springs, in a secluded area in the east of the park. Tafara will be a seasonal camp, open from June through to November, along with many of the other camps in the Lower Zambezi, due to the area being inaccessible during the rains. Run by Kyle Branch and Luke Evans who, between them, have a wealth of knowledge of Zambia and its national parks, the camp promises to be a vastly different experience to the usual safari in the area due to its location, simplicity, and focus on walking safaris.

Though the camp is yet to be built and so may vary from the initial plans, we understand it will have just four roomy, canvas tents, raised slightly on decking to overlook the springs. These will have drop down sides for the cooler evenings, which will be able to be rolled up in the warmer months to view the surrounding wildlife and scenery from your bed. Then plan is for colourful rugs to line the floor, and alongside single or double beds will be locally made bedside tables. The entire camp will run on solar power, with solar reading lights in the bedrooms also. Each tent will have an en-suite bathroom with a flush toilet and bucket shower, with hot water on request. The main area of Tafara will also look out to the spring and a small waterhole, and be under a large stretch canvas roof, with comfortable sofas around a bar, and a communal dining table.

Situated high up near to the Zambezi escarpment with beautiful views out across the lush, green Kalingala Spring to the rolling hills beyond, we can understand why the camp is to be called Tafara, which means ‘joy’ in the local ChiNyanja language. Roads were added to the site in mid-2018, and when we drove to the camp’s location during our last trip, we saw a large herd of buffalo, as well as elephant and impala, and several kudu also. Camera traps located at the site have captured nighttime jaunts of leopard, aardvark and porcupine, so we’d hope that the wildlife sightings, once the animals are more habituated, would be plentiful.

In its first season, we would expect that the wildlife sightings may not be as abundant in this area as you may find in other sections of the national park (though game drives to the more game-rich areas further west in the Lower Zambezi will be on offer), but the focus of Tafara isn’t simply about the game viewing. The location is stunning, and you will be in an incredibly remote area of the park and so your time at Tafara will have an emphasis on the wilderness experience.
Activities at Tafara Springs Bushcamp will revolve around the wildlife in the national park – day and night game drives will be available, as will walking safaris.
With the permanent Zambezi River running through the park, boating, canoeing and fishing will all be available – though these will be more readily available at Tafara Springs’ sister fly camps, Kutali (also known as Kulefu) and Chula Island, both located closer to the river on islands deep into the Lower Zambezi National Park.

We are excited to see the developments at this new bushcamp in the Lower Zambezi, and hope to visit the new Tafara Springs once it opens next year. Given the enthusiasm of the owners, along with the quality of the guiding we experienced at the fly-camps, we expect Tafara to be a great spot in a remote location, ideal for walking safaris and a true wilderness experience.

Location
Lower Zambezi National Park, Zambia
Ideal length of stay
We would recommend a stay of two or three nights at Tafara Springs, though a longer trip of five or six nights would work well if combined a stay at Tafara with time at its sister fly-camps Kutali and Chula Island.
Directions
Tafara Springs is approximately a two-hour drive from Jeki Airstrip, though this will often take the form of a game drive, and so may take longer depending on the wildlife you see along the way. Guests generally fly to Jeki on a scheduled flight from Mfuwe, Livingstone or Lusaka Airport, though charter options are also available.
Accessible by
Fly-and-Transfer

Usual board basis
Full Board & Activities
Food quality
The food served at Tafara’s sister camps, Kutali and Buffalo, is simple, filling and tasty – and so we’d expect a similar standard at Tafara Springs Bushcamp.

Walking safaris
Kyle Branch is one of the examiners for walking guides in Zambia, and his knowledge of the bush is fascinating. The walking options in this remote eastern section of the Lower Zambezi National Park give you the chance to walk in an isolated and beautiful section of the park.
See ideas for Walking safaris

Attitude towards children
Generally recommended for children
Though we don't yet know the full details for Tafara Springs, we understand that the age limit is likely to be eight years old. We do feel that given the remoteness of the camp, the age limit for walking safaris and the focus towards a more rustic and back-to-nature experience, this camp is likely to be more suitable for older children.

Malarial protection recommended
Yes
Medical care
As with Tafara's sister camps, the staff and guides will be first aid trained. The closest doctor will be in Lusaka, a short flight from the park.
Dangerous animals
High Risk
Security measures
We have been advised that the plan is for an armed scout to be based at the camp throughout the season.
Fire safety
The owners have told us that they plan for fire extinguishers to be located in each tent, ad well as in the main area.

For an intimate safari in the Lower Zambezi, with superb guiding, Old Mondoro is up there with the best.

Chongwe River House is a stylish four-bedroom house designed for the exclusive use of families and small groups, affording the ultimate in flexibility on safari.

Tsika Island Camp is a remote bushcamp in the middle of the Zambezi, with links to the local village of Mgugrumenu.