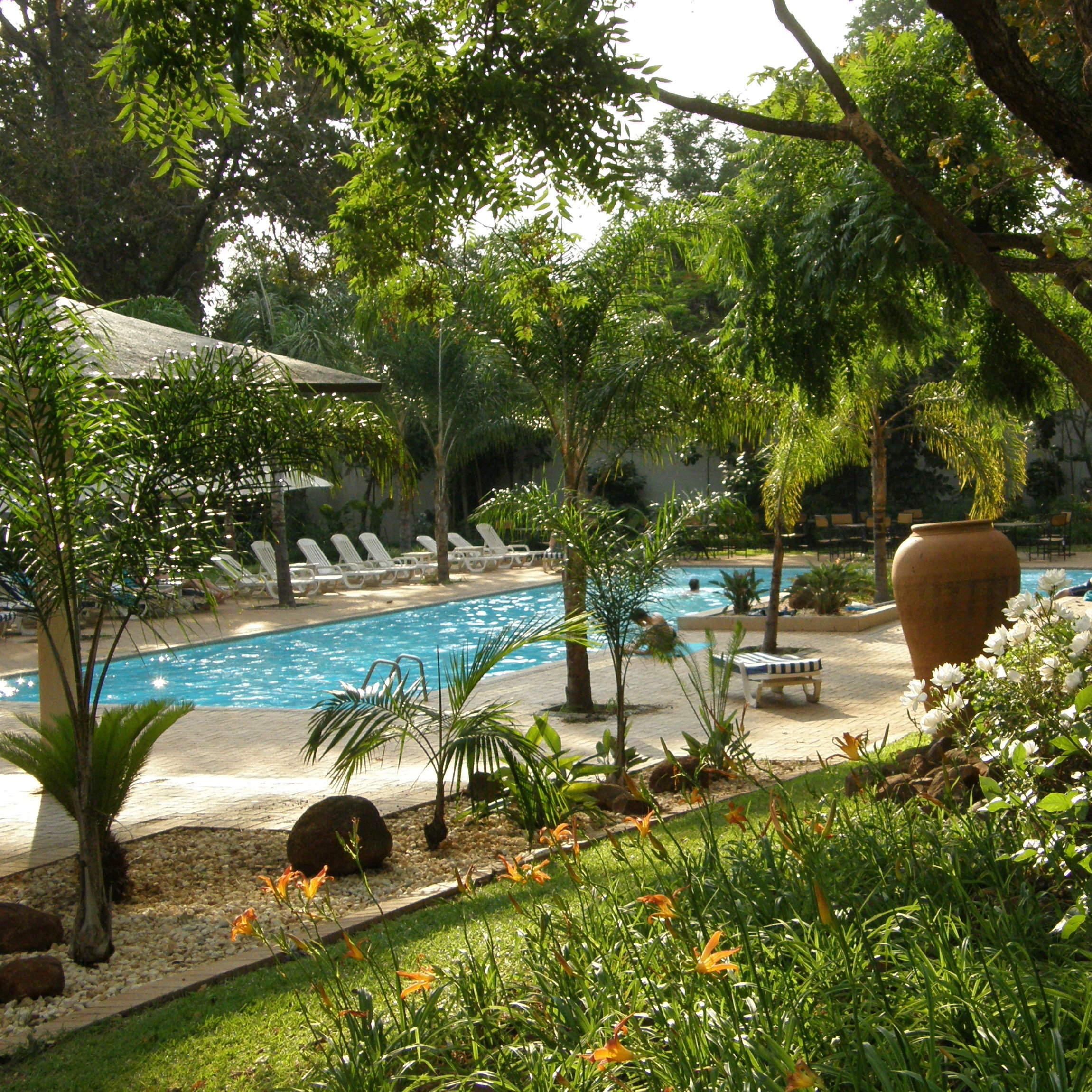 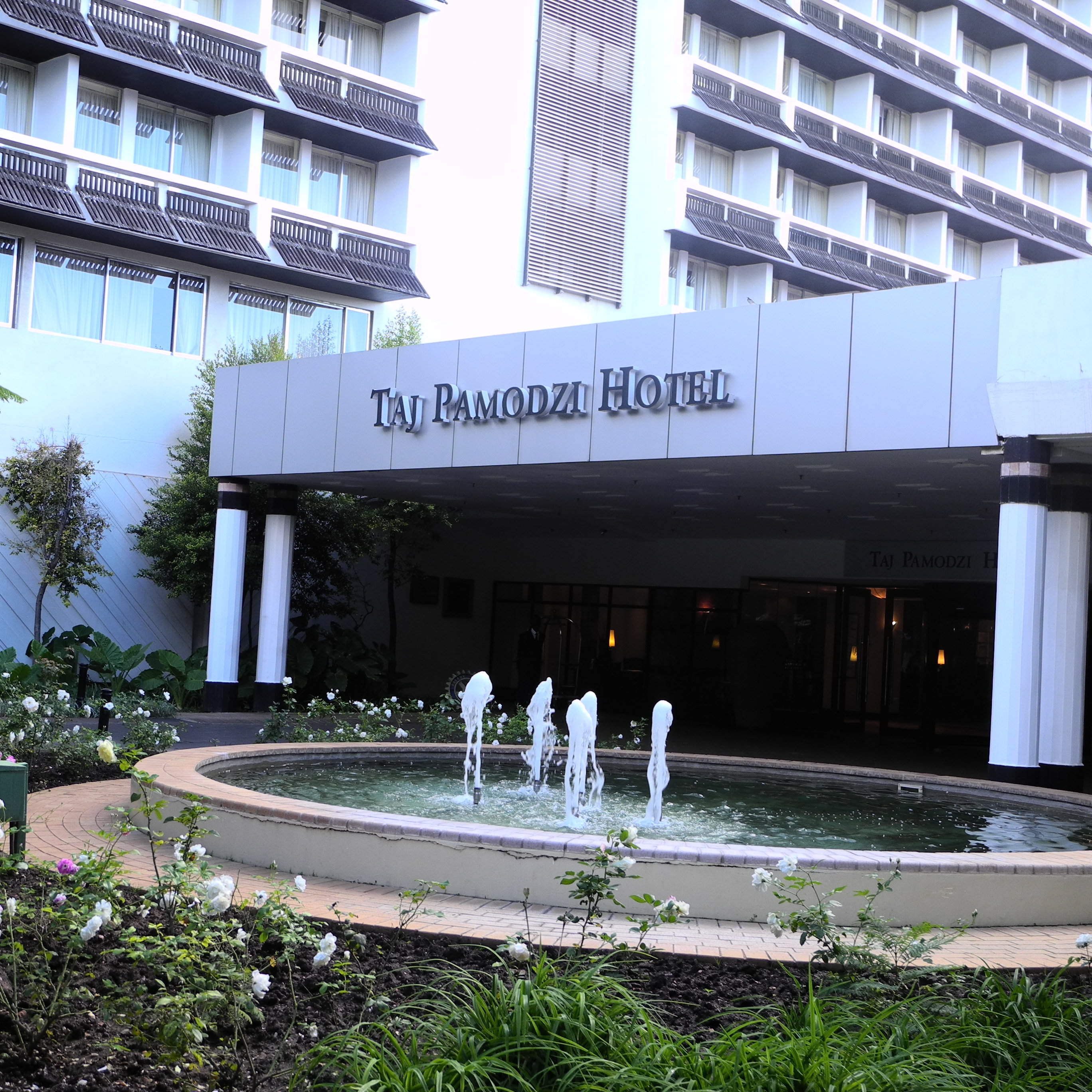 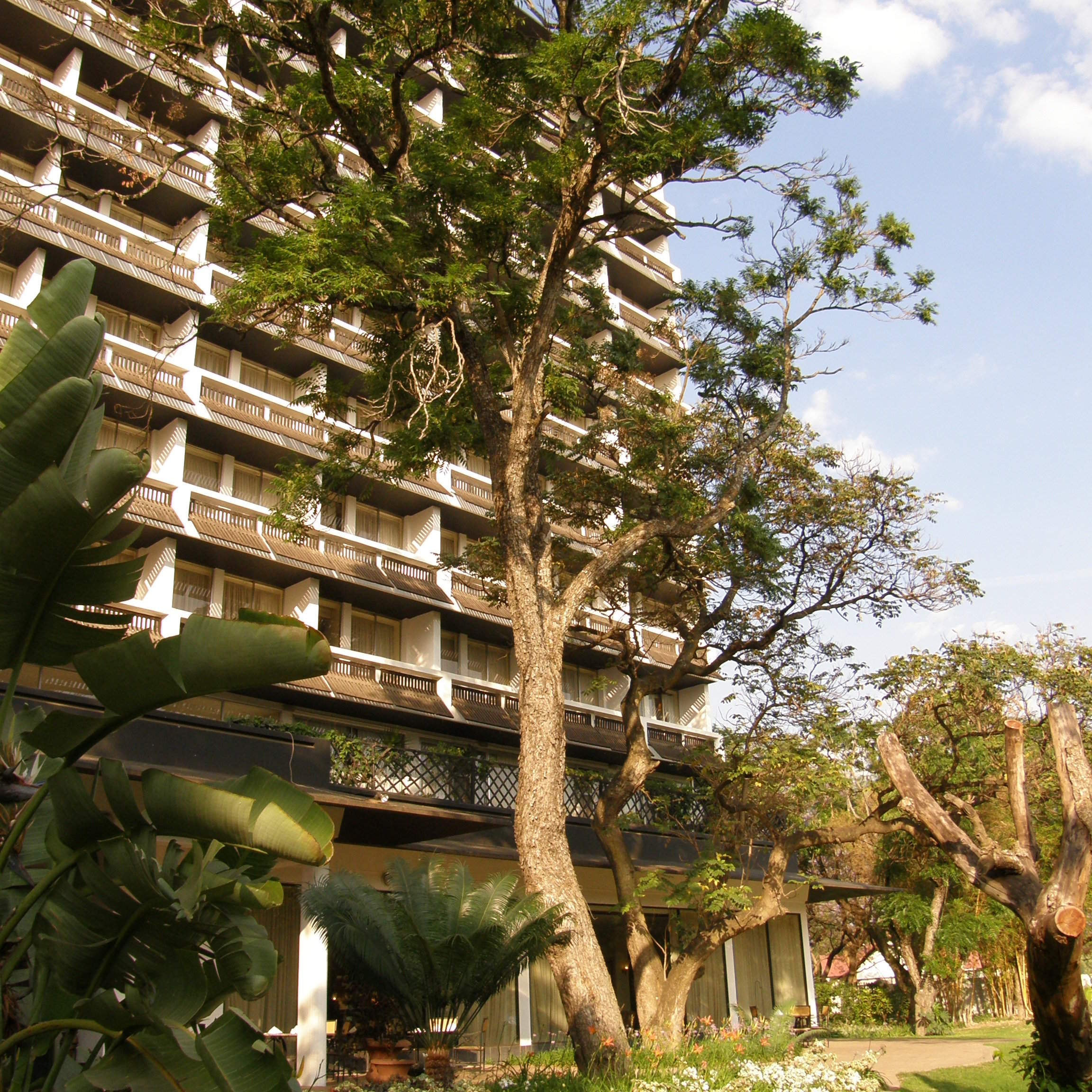 82 independent comments and wildlife information from our travellers who have visited Taj Pamodzi Hotel and kindly agreed to share their thoughts. They do not necessarily represent the views of Expert Africa

"Back to earth with a bump"

1 night Arrived 15 Oct 2008
"I am sure the service was good however after Tafika we felt that the hotel did not really want to see us and we were just another 2 tourists passing through.

The evening meal was poor.....we had a steak each and returned Pam's since it was cold and we were not sure it had been cooked.

The room was average and neither Pam or I slept well.........Oh for the delights of Tafika." See all these reviews: 12n in Zambia
Experience Report
Overall Rating:
Average
Location:
Average
Service:
Average
Rooms:
Average
Food:
Poor
Mr & Mrs S
Northants

"the end of our holiday unfortunately!"

1 night Arrived 3 Oct 2008
"smart place and very typical international hotel. Indian buffet meal was fun. They need to advise visitors to Luzaka Airport that they will meet them outside the terminal, not inside with other "meet and greet" activities.

A bit unnecessarily smart for the ex-bushcamp folk who looked rather scruffy compared with the immaculate locals. One nearer and cheaper for the airport would probably do." See all these reviews: 14n in Zambia
Experience Report
Overall Rating:
Good
Location:
Good
Service:
Good
Rooms:
Good
Food:
Good
Mr GP
Manchester

1 night Arrived 1 Oct 2008
"good hotel for one night stopover did everything it said on the tin pick up on time ,nice room ,excellent room service and food breakfast ready at five as stated transport to airport may be a touch early but people on the bus were on an earlier flight to joburg so that could be the reason

1 night Arrived 24 Sep 2008
"An overly ornate gin palace dripping with wealth with poverty nextdoor. A real culture shock after a safari very inpersonal and beeter suited to business clients than tourists even if they want a bit of comfort on their final night in Zambia, suggest you consider alternatives (Anna I know you are doing)

1 night Arrived 22 Sep 2008
"Only spent barely 12 hours there; location was very convenient for the early morning return flight to the UK.

1 night Arrived 15 Sep 2008
"We only stayed 1 night here en route to our Kafue safari . It took over 2 hours to have a one course meal since the meal my wife ordered from the menu was not what was placed in front of her and we had to reorder. The staff said they did not have half the ingredients including the main one!!

Our room was very noisy throughout the night - we do not know what it was - some kind of machinery - and we found in the early hours that the toilet did not flush. All this was reported to the duty manager in the morning and he took my email address - I have still not heard from them.

On a point of safety there was a small step from the bathroom to the bedroom which we both tripped or fell over during the night - fortunately with no injury. This is an unnecessary hazard.

We were also briefed to expert a message in the hotel from Wilderness Safaris concerning our flight to Kafue. Despite asking 3 times during the evening we were there and also the following morning we heard nothing. The end result was another Wilderness shambles with us being stranded on the wrong side of Lusaka Airport as the Taj Pomodzi driver had no idea where Sefofane was and was misdirected to the wrong operator!!" See all these reviews: 9n in Namibia; 3n in South Africa; 1n in Zambia
Experience Report
Overall Rating:
Poor
Location:
Good
Service:
Poor
Facilities:
Good
Rooms:
Poor
Food:
Average
Feedback Response
Expert Africa has passed on all these comments to the Taj Pamozi Hotel. Although we have not had a response, we hope that this has helped the hotel to rectify any problems they had.

Wilderness Safaris did contact the Taj Pamodzi Hotel regarding the morning transfer details as arranged, but it seems that this message was not passed on. To avoid similar problems in the future, Expert Africa well be using a separate company to arrange transfers between the airport and hotels in Lusaka.

Arrived late and left early so not much more than a bed for the night.

As the early transfer back to airport is at 5.30am, there's no time to get breakfast so a room only rate would be better." See all these reviews: 12n in Zambia
Experience Report
Overall Rating:
Good
Location:
Good
Service:
Good
Rooms:
Good
Showing 51-60 of 82
1...567...9
Previous Next
78%
82 reviews of Taj Pamodzi Hotel by travellers since August 2007
Overall rating by our travellers
18
45
15
2
2
Filter by month