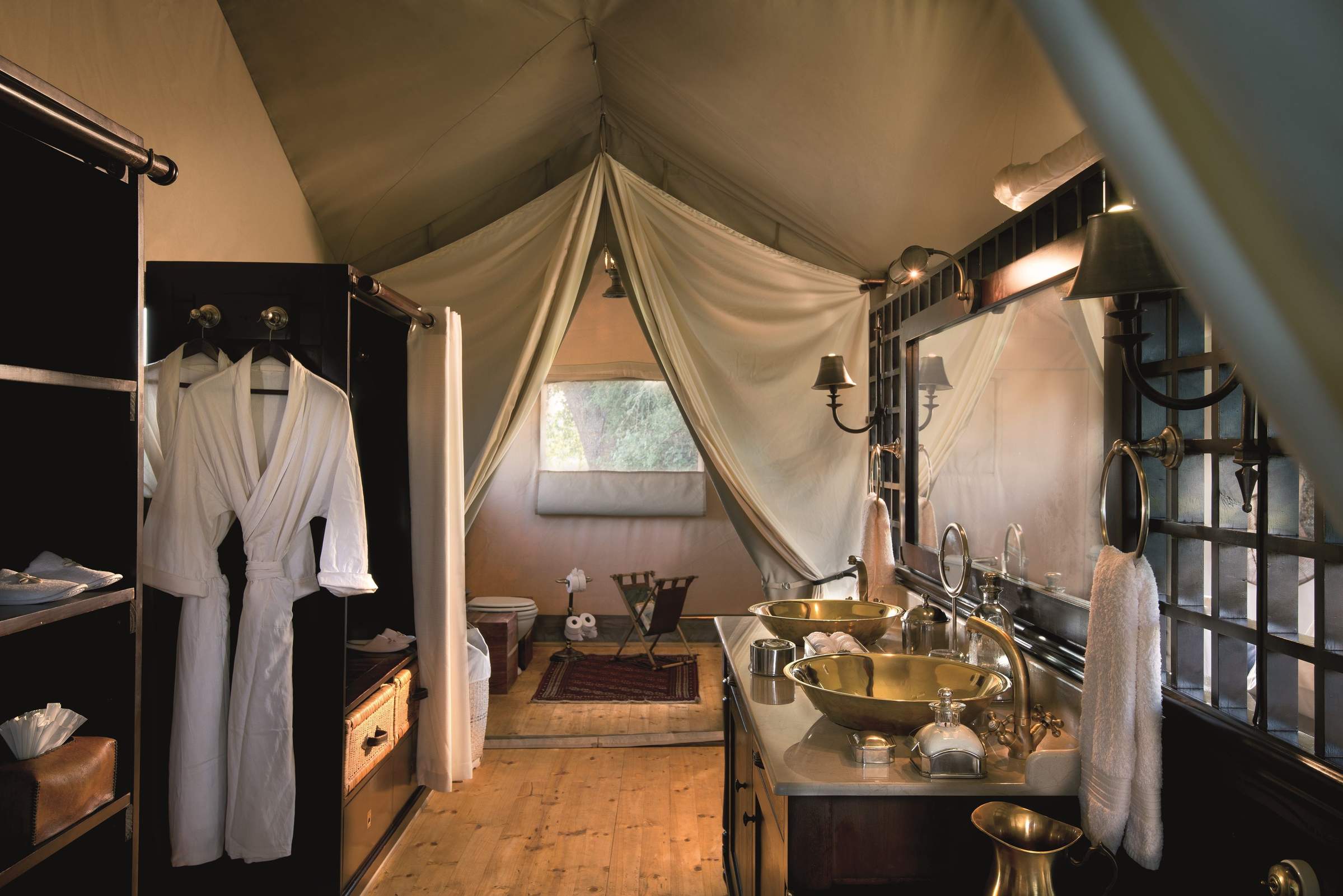 5 independent comments and wildlife information from our travellers who have visited Duba Explorers Camp and kindly agreed to share their thoughts. They do not necessarily represent the views of Expert Africa

3 nights Arrived 6 Oct 2019
"It didn't start well. The vehicle that came to pick us from the airstrip had a problem. The guide said he had radioed for another vehicle, but after over 2 hours and no contact or vehicle we were getting worried. It was also not long till dark.

However he eventually got through and another vehicle was sent. There is a zone near the airport where the radio has no connection. This needs to be addressed either technically or by avoiding that area in future as obviously mobiles dont work either!

the camp itself was lovely and so were the staff. Animal sightings were scarcer here. We did see some leopard, cheetah, hyena etc but we also had some fairly fruitless game drives.

3 nights Arrived 23 Jun 2019
"An excellent location with a wide variety of sightings.

It felt that the furnishing of the tents was a bit "overboard" attempting to recreate the setting of a camp in Africa many years ago.

Able to get good photos of malachite kingfishers near camp via mokoro.

Encountered the tail of a leopard, a sleeping cheetah at 40 meters, and large groups of impala and zebra on a walking safari.

4 nights Arrived 27 Apr 2019
"Beautiful and very comfortable camp. Our room had a terrace with sofa and very spacious bathroom. There was a small waterhole in front of our room, we enjoyed to see some animals coming to drink water in the daytime.

Game viewing was wonderful. We stayed here for 4 nights and saw wild dogs and leopards every day.

3 nights Arrived 8 Nov 2018
"The location and the rooms are super at Duba explorers camp.

We saw several cats which was super to end our holliday .

4 nights Arrived 14 Sep 2016
"An excellent camp but the game viewing was disappointing. Game has moved due to the change in the water table.

No buffalo had been seen for a long time - although this was usually when they were around. Only a few lions but masses of red lechwe and warthogs.