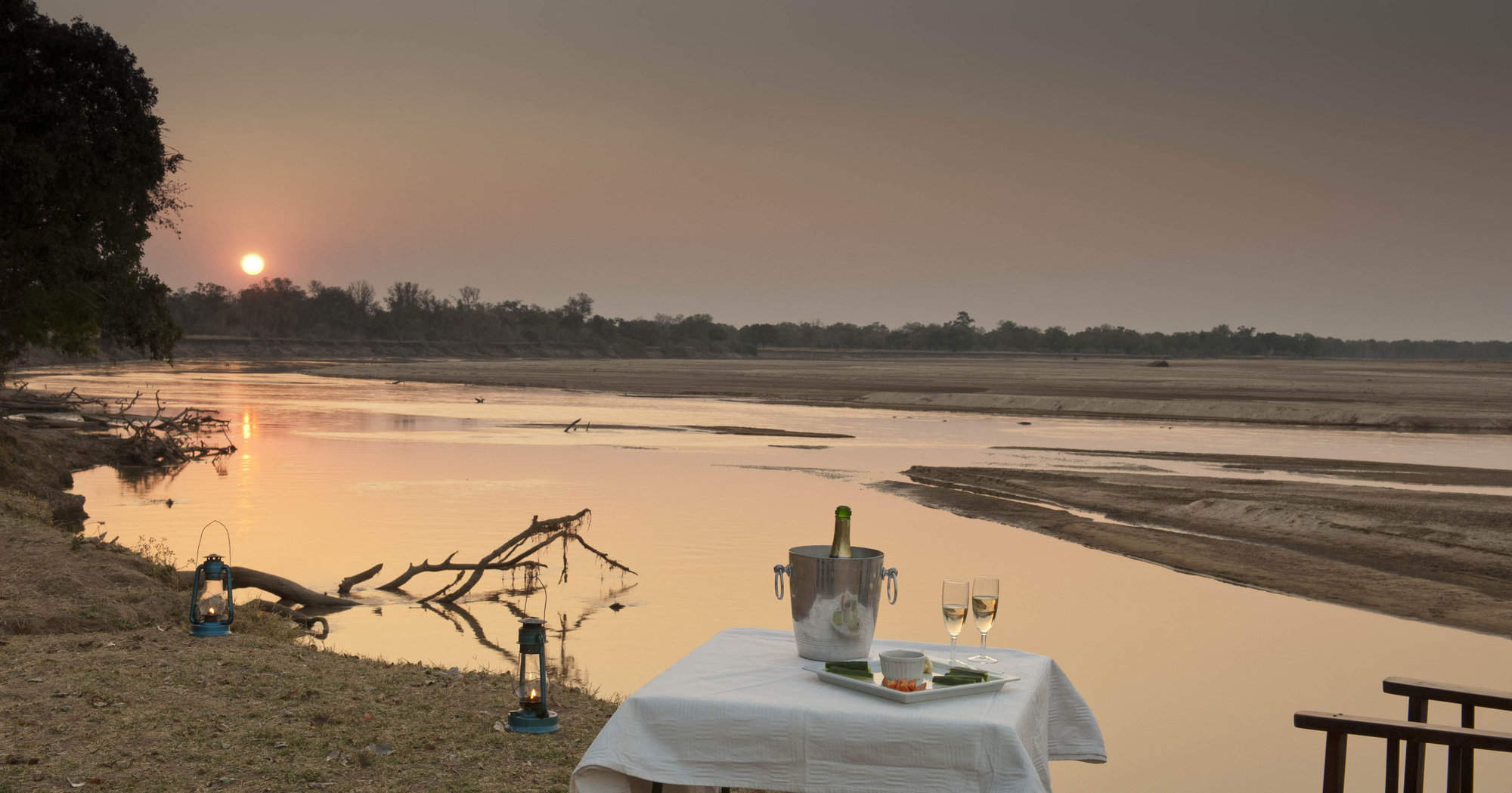 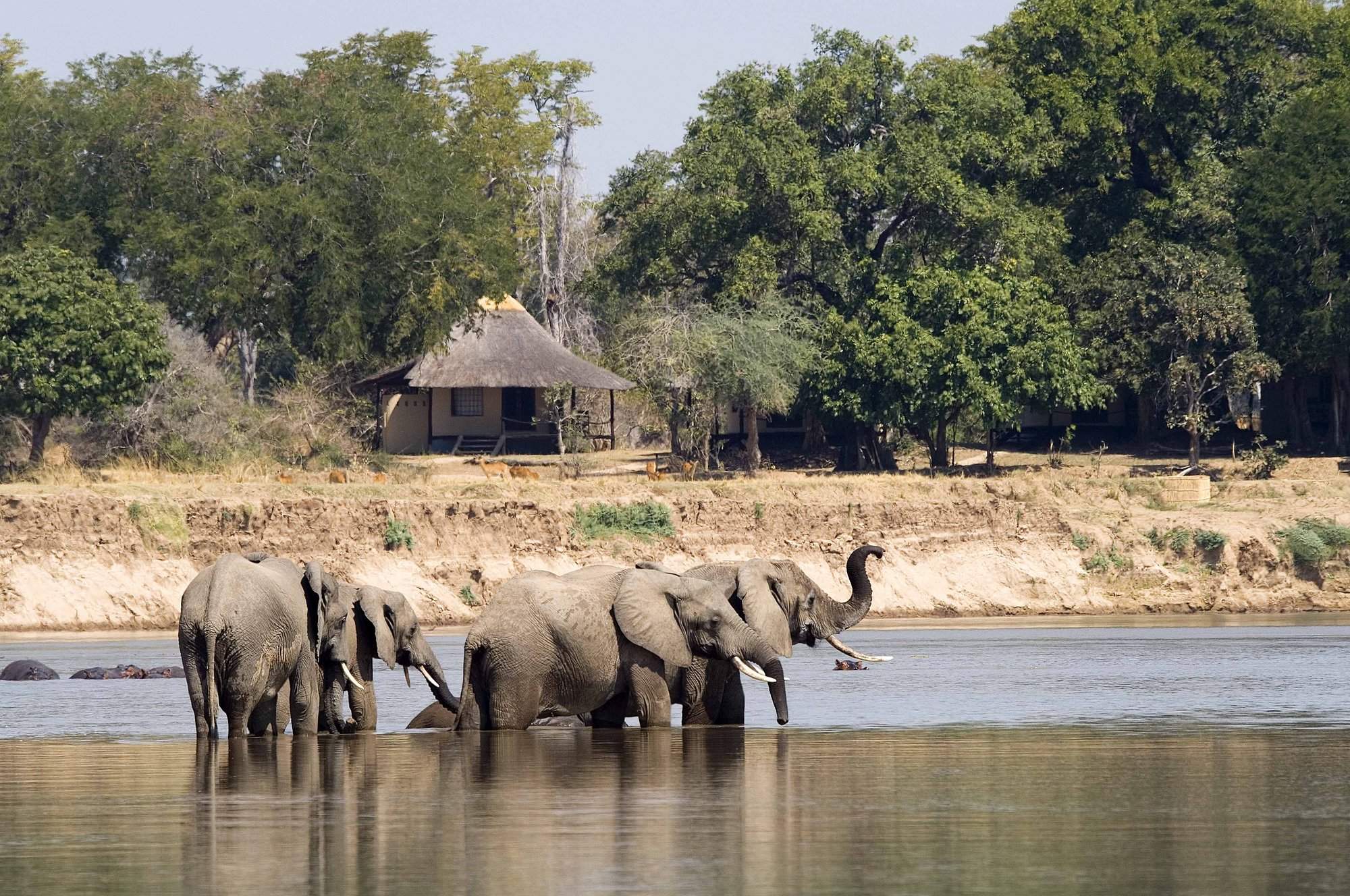 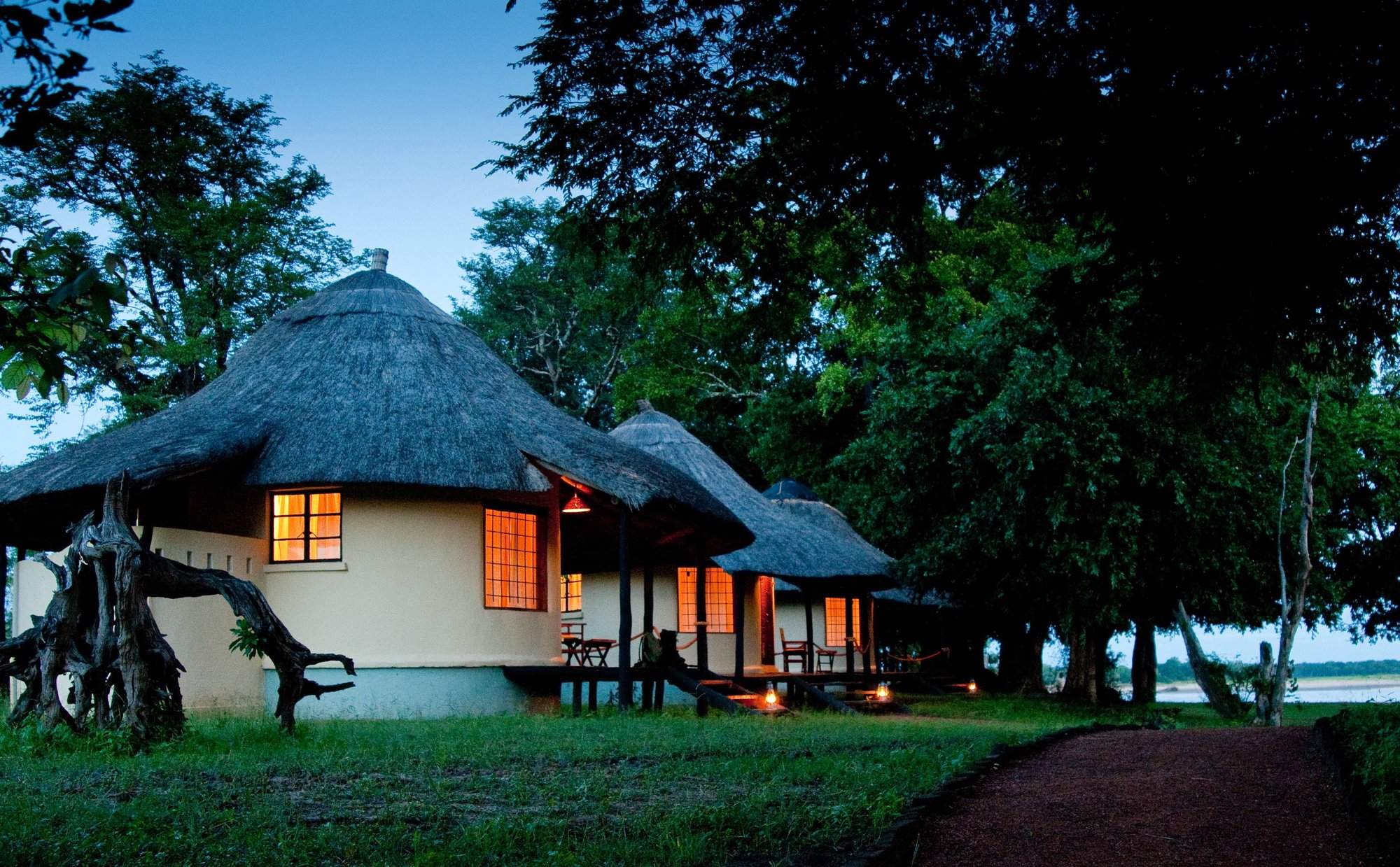 165 independent comments and wildlife information from our travellers who have visited Nsefu and kindly agreed to share their thoughts. They do not necessarily represent the views of Expert Africa

2 nights Arrived 29 Oct 2016
"Ruth and the entire team at Nsefu were the perfect hosts. Everyone from the kitchen staff to our guide and spotters went way out of their way to ensure that we all had a great time. The location was perfect.

We felt very special here. A particular highlight was the bush breakfast at the end of our walking safari.

"Perfect holiday in every respect"

2 nights Arrived 22 Sep 2016
"Although good, Nsefu was our least favourite camp. The greeting, though friendly, was more formal and less relaxed than those at the Normal Carr camps and the relationship with the staff slightly more reserved. Our guide, too, adopted a more formal style and although his depth of knowledge was impressive it was difficult to get him to lighten his style - we were, after all, on holiday and not back at school ! We were also firmly told that afternoon walks were not available at Nsefu, despite expressing a desire to do them and having hugely enjoyable ones at all the other camps. When we mentioned this to another senior staff member later, he expressed surprise and described this rule as nonsense in terms which are unsuitable for a family survey ! Lunches and dinners were excellent but breakfasts were boring - the only camp which did not provide cut fresh fruit. Again it just seemed as though there was not quite as much desire to pull all the stops out to make everything perfect. The location was superb but the chalets were rather too close together and, being constructed from hard materials, much less natural and "African" than at all the other camps. However, it was Nsefu which provided our two-day mobile bush camp safari, which was perfect in every way." See all these reviews: 10n in Zambia
Experience Report
Overall Rating:
Good
Location:
Excellent
Service:
Good
Activities:
Average
Rooms:
Good
Food:
Average
Facilities:
Good
G'ford Traveller
UK

"Our final camp-and we were so sorry to leave."

2 nights Arrived 18 Sep 2016
"This is an older camp with accommodation in more traditional rondavels. These are situated above the river with raised balconies that allow a fantastic view of the river and hippos as well as herds of elephant who crossed the river every day while we were staying.

Again every detail of the accommodation, while older in style, was was perfect. I understand that it may become necessary to move this site because the river bank is slowly eroding. What a shame that would be as this really is a beautiful and traditional site. In comparison to the 2 other sites the public areas are less sophisticated perhaps but that just adds to the charm and to the sense of being in an older Africa" See all these reviews: 8n in Zambia
Experience Report
Overall Rating:
Excellent
Location:
Excellent
Service:
Excellent
Activities:
Excellent
Rooms:
Excellent
Food:
Good
Facilities:
Excellent
Mr & Mrs Y
PA

"Wonderful experience all around."

3 nights Arrived 11 Sep 2016
"Wonderful location overlooking the Luangwa River. The rooms were comfortable but reasonably small. However, we enjoyed the historical significance of them.

It didn't bother us particularly, but the rooms are very close to each other and the windows very much look into your neighbours' room so privacy is a bit limited! Fantastic game viewing including 16 lions eating a puku, a male lion driving a leopard from its kill, a Pel's fishing owl, a pack of wild dogs and a wonderful colony of carmine bee-eaters. Stephanie was an excellent hostess.

3 nights Arrived 10 Sep 2016
"This was the first time we had been at this camp and it was very enyoyable but felt quite close to the other rooms and so lacked some of the privacy the other camps provided" See all these reviews: 9n in Zambia
Experience Report
Overall Rating:
Excellent
Location:
Excellent
Service:
Excellent
Activities:
Excellent
Rooms:
Good
Food:
Excellent
Facilities:
Excellent
Dr D
Salisbury

Located on a bend in the river Luangwa gives it great views along and over the river, with wildlife to watch at all times. The camp has a real feel of being in the bush away from everywhere and the rondavels strike a balance between tents and rooms perfectly.

Some have said the rooms are too close together, but this did not feel intrusive to us. The staff were friendly, food excellent and guiding again exemplary." See all these reviews: 6n in Zambia; 5n in Malawi
Experience Report
Overall Rating:
Excellent
Location:
Excellent
Service:
Excellent
Activities:
Excellent
Rooms:
Good
Food:
Excellent
Facilities:
Good
The Sand Martins
Oxon

"Two days at Nsefu after the bush camp"

In a remote part of the South Luangwa National Park, Luwi is a rustic bushcamp whose emphasis is on walking safaris with great guiding and a chance of seeing some rarely seen and elusive antelope.

In the remote far south of South Luangwa National Park, Three Rivers Lodge is being constructed by the confluence of three of the valleys rivers.